The family of the late Stephen Hawking is holding a lottery to choose 1,000 people who will get a free ticket to attend a service of thanksgiving in the British physicist’s honor at Westminster Abbey.

Hawking’s ashes are to be interred June 15 at the London church between the graves of Isaac Newton and Charles Darwin.

The cosmologist’s account of the mysteries of space, time and black holes in ‘A Brief History of Time’ won him international acclaim. His work went on despite being diagnosed at age 21 with amyotrophic lateral sclerosis, or ALS. 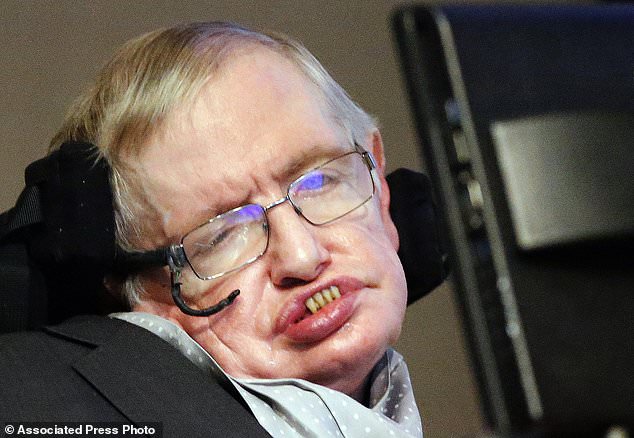 The family of the late Stephen Hawkin have announced they will hold a lottery to give 1,000 people the chance to attend a memorial service for the renowned physicist at Westminster Abbey in London where his ashes will be interred between the graves of Isaac Newton and Charles Darwin. The Abbey will be open following the service to the general public 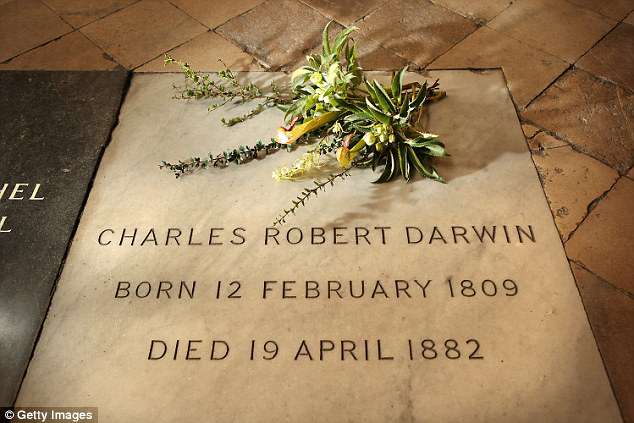 In a nod to the public, Hawking’s foundation will select 1,000 applicants at random to attend. The abbey will be open for free afterward for the public to pay their respects at his grave.

Ticket applications can be made until May 15 by visiting www.stephenhawkinginterment.com .