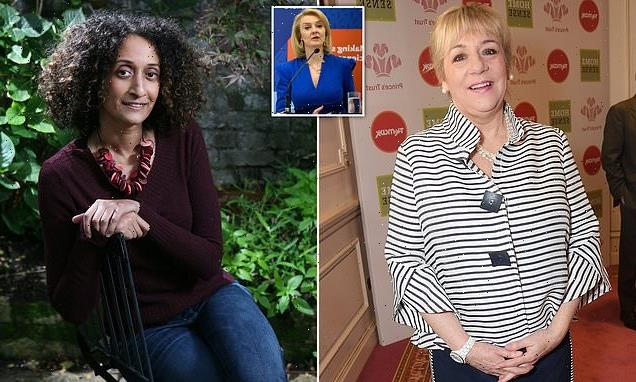 A ‘tiger headmistress’ of a school dubbed the strictest in Britain has been made the chairwoman of the Government’s Social Mobility Commission.

Katharine Birbalsingh is the founder and head of Michaela Community School in Brent, North London, where Year 7 pupils are taught how to sit properly on a chair.

New students are also shown how to walk to lessons quickly in single file and how to concentrate on the teacher, to instil good behaviour as soon as they arrive.

They are told to keep their shirts tucked in and to pick up crumbs from the floor after eating at a boot camp, which teaches pupils how to ‘behave in the Michaela way’.

She is taking over the role from Dame Martina Milburn, who resigned on May 5, 2020 – telling Boris Johnson the role needed expanding to effectively tackle the issue. 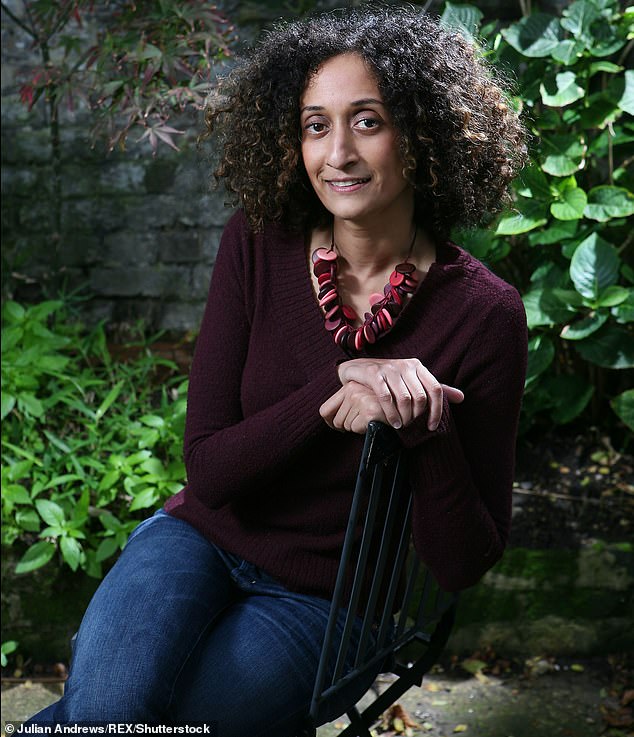 Ms Birbalsingh has been praised by Minister for Women & Equalities Liz Truss for maintaining ‘high standards’.

And she said she would use her new position to develop a society that ‘provides an equal chance for all’.

The rules at Michaela Community School

Ms Birbalsingh will remain the head of the school while on the commission.

In 2010, she told delegates at a Tory party conference that educational standards have been ‘so dumbed down that even the teachers know it’ and that schools are bound by too many targets that prevent them from teaching properly.

She credits her father, who received an ‘old-fashioned British education in British Guyana’, with her success.

She has since spoken out against schools teaching about ‘white privilege’, saying it gives black British children the impression that the education system and society is pitted against them.

In June, she said teachers should avoid talking about race to students and stick to ‘teaching them maths and English’.

Ms Birbalsingh said the secret to success for a child of ‘any colour’ is to have a family that supports their education, makes them do their homework and will force them ‘off their phones’.

Earlier this year, Ms Birbalsingh also took a swipe at at ‘woke culture’ for ‘mercilessly attacking’ black conservatives who ‘dare to think for themselves’.

Taking aim at those behind the abuse of race report chairman Tony Sewell, Ms Birbalsingh accused ‘leftists’ of driving their own ‘cultural racism’ by attempting to shut down opposing views.

She said: ‘It is always acceptable in our woke culture of 2021 to mercilessly attack black conservatives.

‘They have ‘betrayed’ their leftist masters by daring to think for themselves, when they should be grateful. THAT is institutionalised/cultural racism. And it is everywhere.’

Her comments came in response to a Tweet by another educator who also hit out at the ‘vile abuse’ aimed at those behind the report.

The report, published in March, said factors such as geography, family influence, socio-economic background, culture and religion were found to have more impact on life chances than racism.

The findings drew criticism from the likes Baroness Lawrence, whose son Stephen was murdered by white thugs in 1993, said it had ‘given racists the green light’. 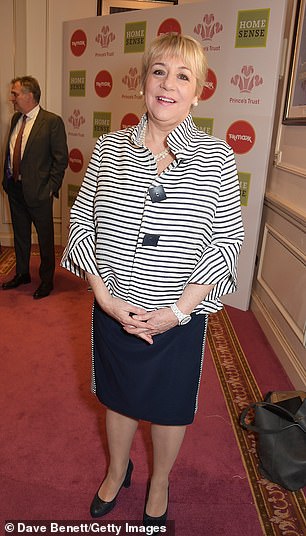 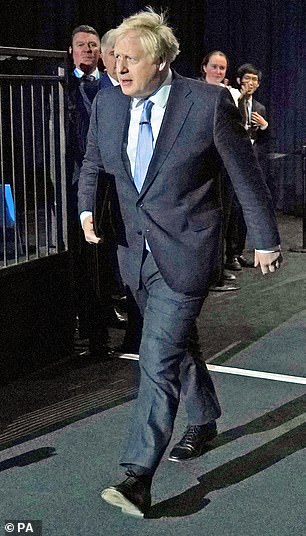 Ms Truss said: ‘This country has incredible potential and to unleash it we must harness the talent of all our people, regardless of background or where they live. 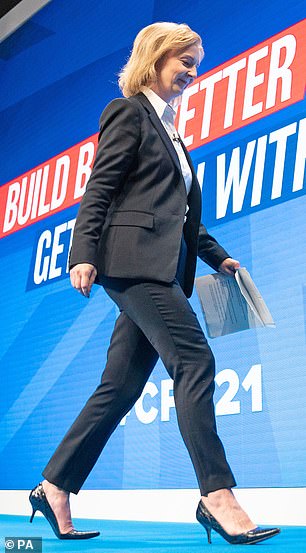 ‘I want Katharine to focus on education, enterprise and employment so we can level-up opportunity across Britain and give everyone the chance to succeed.

‘By expecting high standards and not indulging the soft bigotry of low expectations she produced amazing results at Michaela school and gave those children the best chance in life.

‘She will bring that same attitude to the commission and be a loud champion of equality of opportunity.’

Ms Birbalsingh said: ‘As we recover from the pandemic, this is the moment to develop a culture in our society which provides an equal chance for all.

‘From education, to early years in the home and onto the world of work, improving social mobility is more vital than ever, and I look forward to taking up this important role.

‘My immediate priorities will include developing a sound evidence base from which change can flow.’

Her predecessor Dame Martina warned the Prime Minister in her resignation letter that the coronavirus crisis is likely to make social mobility ‘harder than ever’.

Alan Milburn, who resigned from the position in December 2017 in protest at Theresa May’s government, criticised a lack of ‘meaningful action’ on the issue.