Peter Overton, who runs Easton CE Academy in Bristol, handed out 185 of the "inadequate" meals to worried parents on Tuesday evening. 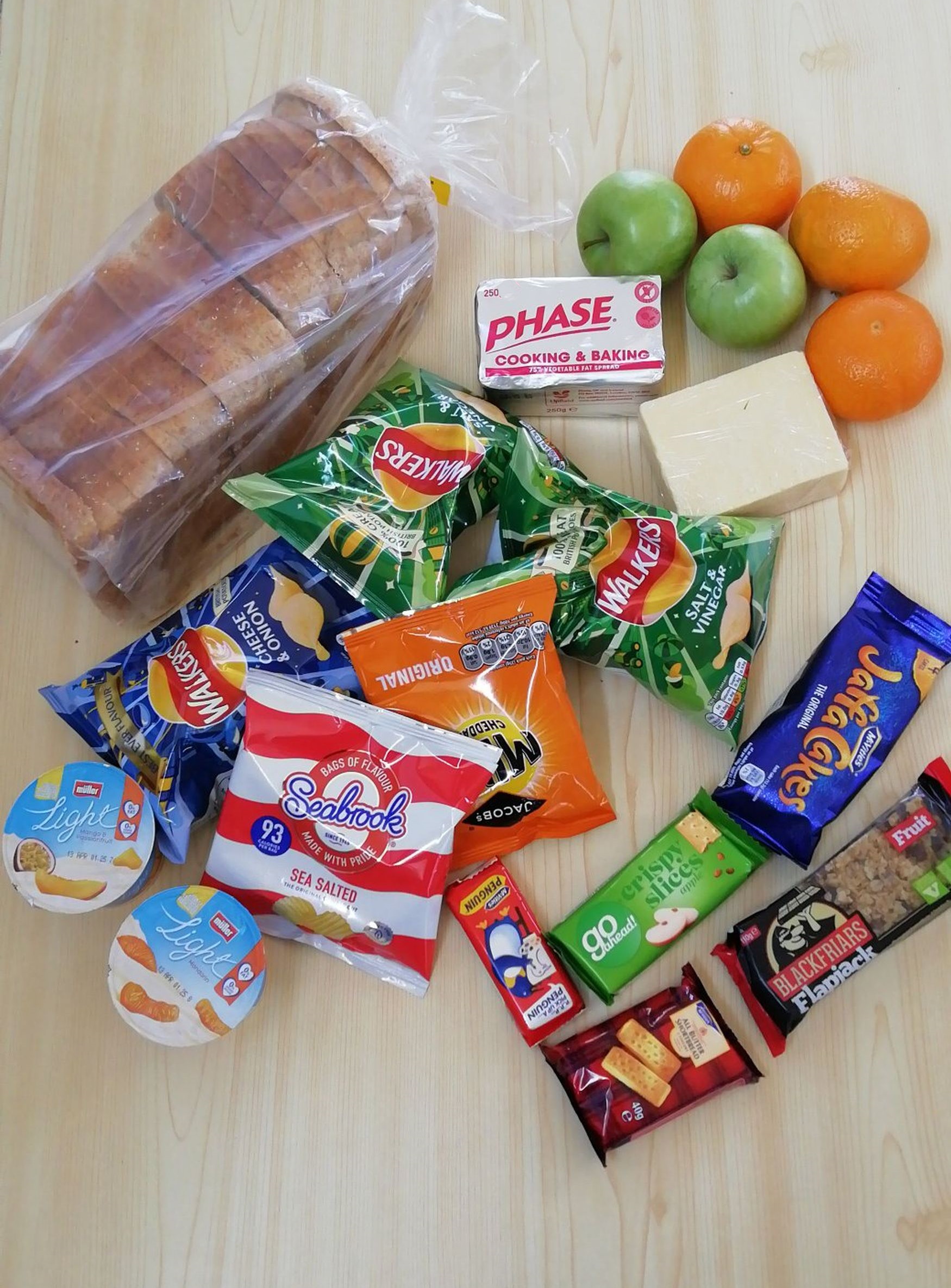 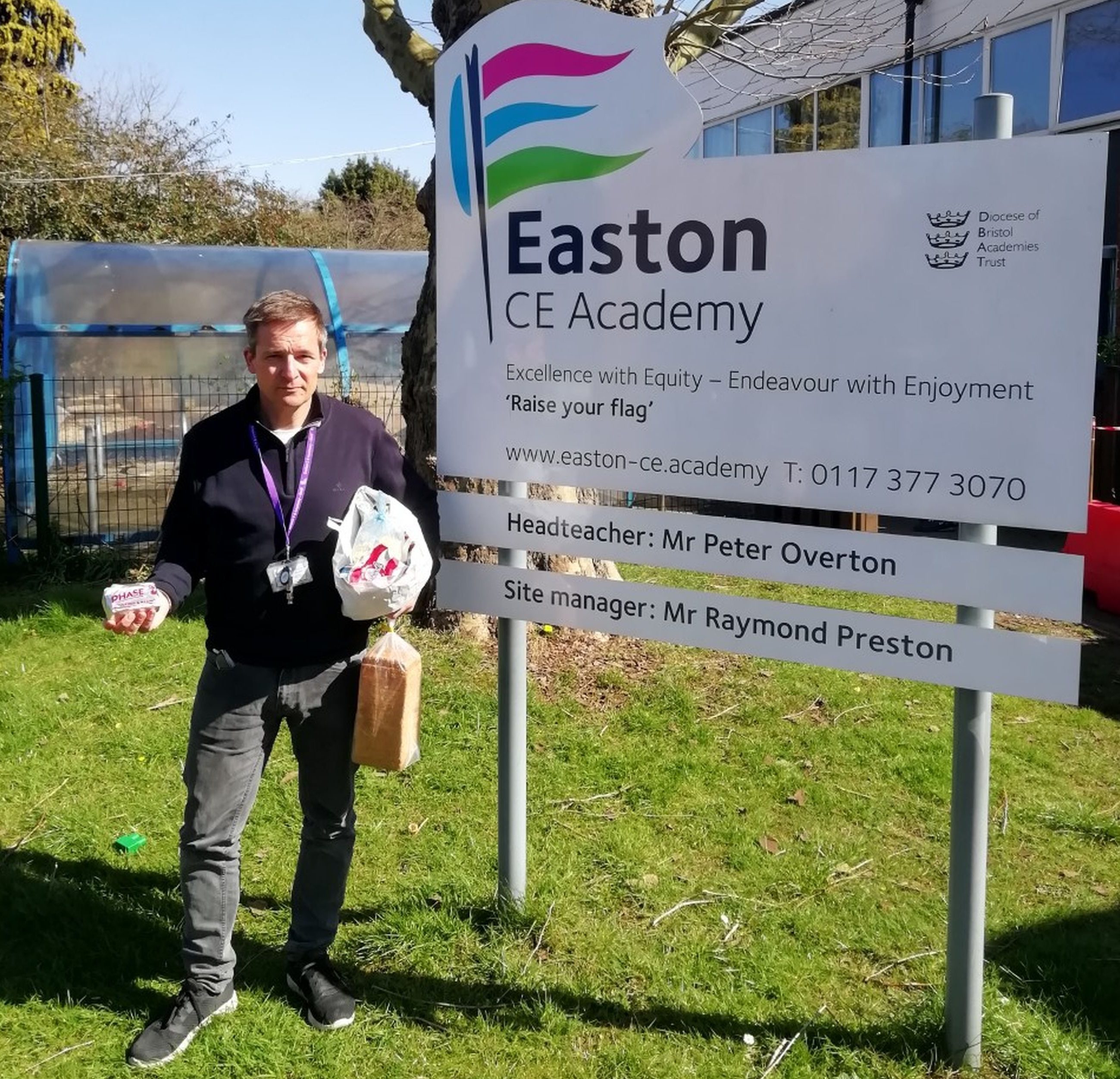 Each weekly ration includes a loaf of bread, with a sell-by date of February 2021, a 250g portion of baking spread, a small block of cheese, five pieces of fruit, five biscuits or cakes, five packs of crisps and two yoghurts.

Chartwells, the school's contractors that are part of Compass Group, reportedly failed to meet the deadline Monday.

They sent ham sandwiches for the children, despite 90 per cent only eating halal food.

The group later delivered a selection of food – which included loaf of bread with an 11-month shelf life and cooking butter.

Compass Group, the world's biggest catering group that is believed to provide free school meals to more than half of schools in Bristol, recorded profits of £1.88billion in late 2019.

Now Peter, 54, is calling on the local authority to "urgently" do more.

He revealed that many pupils do not have food at home and their parents have no income.

A spokesperson for Chartwells admitted the rations were "not what [they had] hoped to supply", but cited the short turnaround and pressure on the food supply chain as reasons for the poor amount of food.