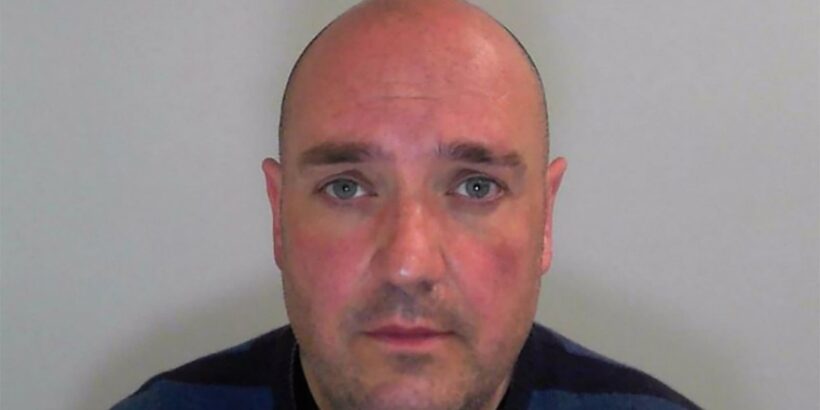 A HEADTEACHER who groomed a teenage lad during lockdown and secretly filmed boys in a changing room has been jailed for 12 years.

Douglas Speight, 44, became friends with the teenager’s family when he offered to tutor him. 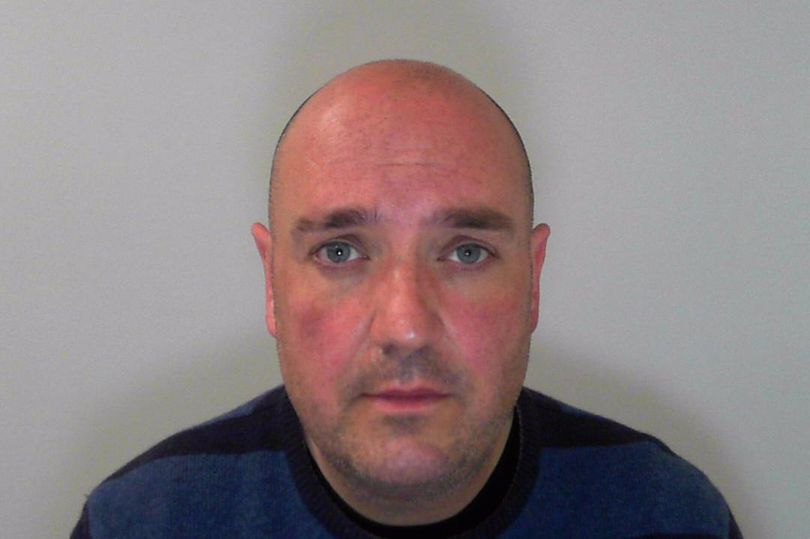 But he plied his victim with alcohol and gave him expensive clothes and a laptop before sexually abusing him.

And when police searched his house they found videos of Speight abusing him as well as footage of three boys aged about ten changing at a swimming pool.

Speight hid cameras behind a picture and an air vent to record them.

The teenager’s mother told Bradford crown court: “He stole my son’s innocence and we can never get it back.”

Speight, head of a Yorkshire school, admitted 15 charges including sexual activity with a child.