A 'HEALTHY' mum's heart 'exploded' after she underwent a treatment to remove stretch marks which is popular with celebs, her family claims

Mother of three, Claudia Bertodli, 45, reacted negatively to carboxytherapy, which caused her death in a clinic in Concordia, Argentina, family members say. 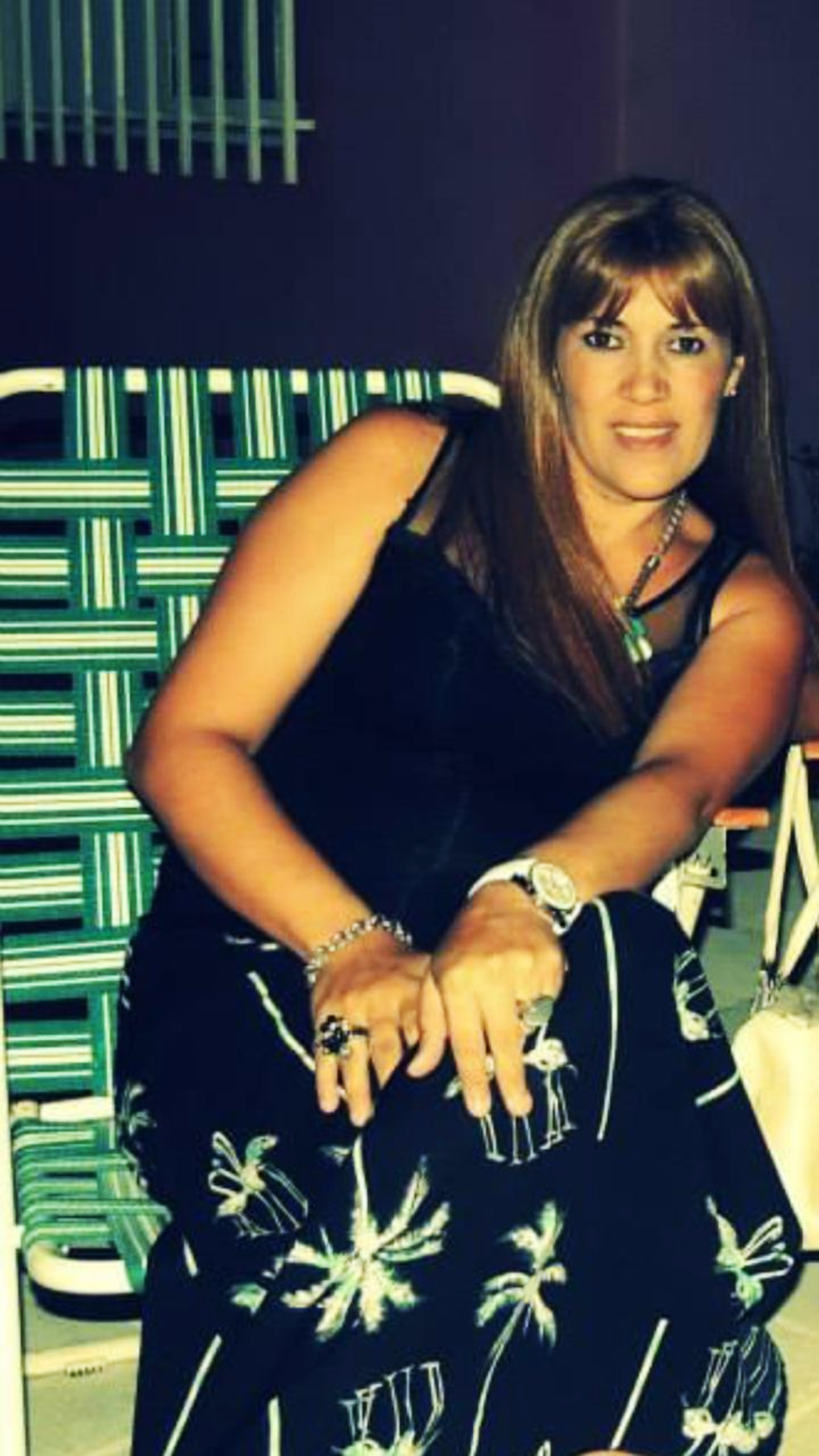 The treatment involves infused carbon dioxide which is injected into the body and can be applied to the face, buttocks, stomach and legs.

It is said to be able to increase the circulation of blood in certain areas to reduce the appearance of cellulite and stretch marks.

Her brother, Claudio Gasraldi said prior to Bertoldi’s death, she had “spectacular health” and was a person with “enormous vitality”.

According to him, staff at the clinic made a “fatal error” by administering the treatment intravenously, which caused her heart to explode.

“They injected that into her veins, it went to her heart and they exploded it,” he said.

He claimed he was given the information by the official who conducted his sister’s autopsy.

“When the autopsy finished, the doctors came out and told us this, but that report has to be signed and they have to send it to the prosecutor and that has not happened yet,” he said. 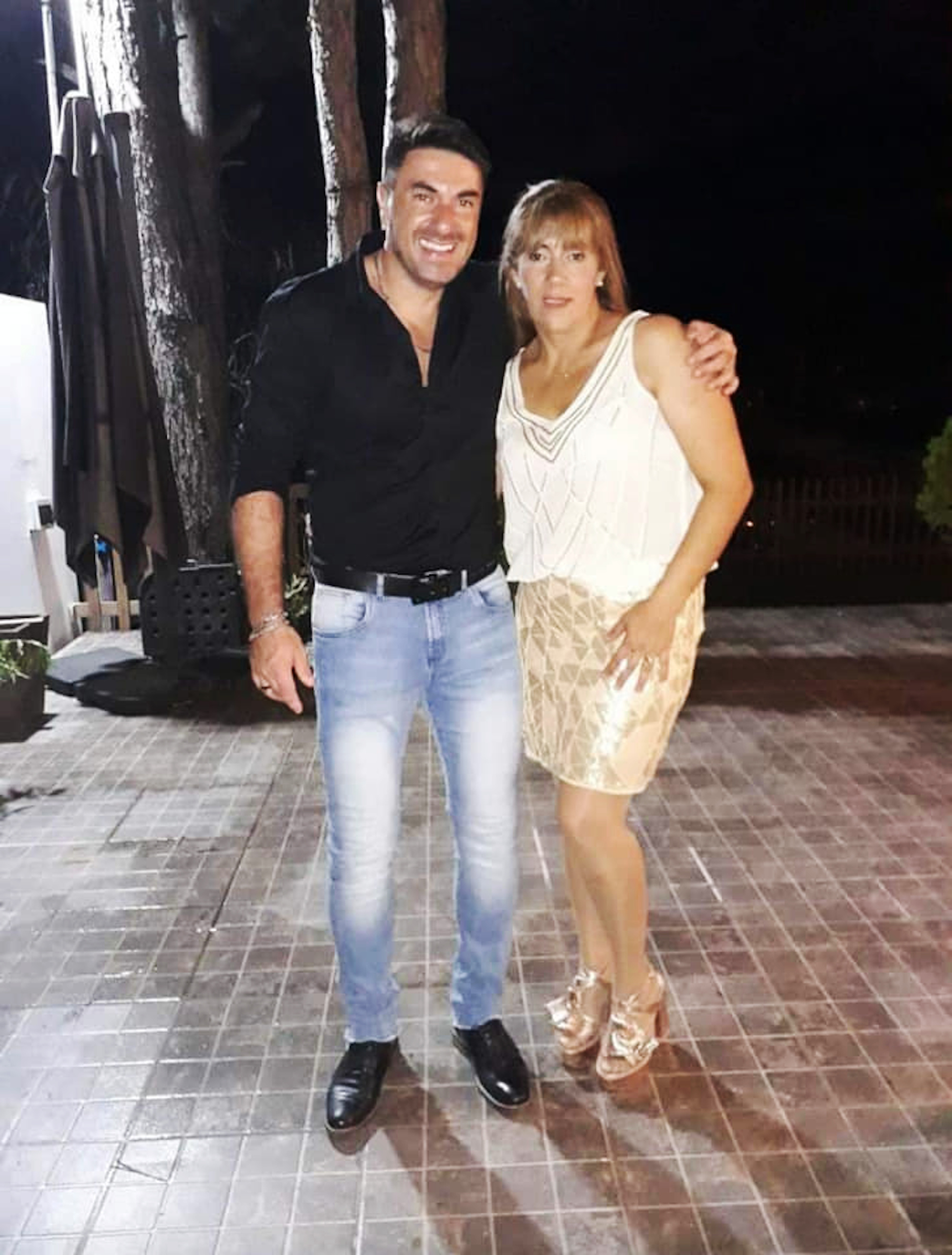 He added that because of this, the official cause of death is still doubtful.

According to prosecutors, however, the official report is the only means to determine how the mother died and is set to be released this week.

Meanwhile, Bertodli’s family have lodged an official complaint against the unnamed clinic for malpractice.

Her brother told Canal 5 Noticias that staff at the clinic were not trained to be able to perform the treatment and that it should have been done by an expert.

He said: “I spoke with a lot of specialists and they all agreed that no person other than a doctor or nurse is qualified to do these injections.

He also spoke of the family’s grief saying: “She had three children, they destroyed a family. This cannot continue to happen”.

Authorities have since launched an investigation into the hospital to determine whether it committed any malpractice.

Prosecutors say tests will be carried out to find out “if the place and the doctors were authorised, and if they therapy they were performing was his concern”.

Data from CCTV cameras, computers and equipment used to perform the therapy have been seized from the hospital to help with investigations. 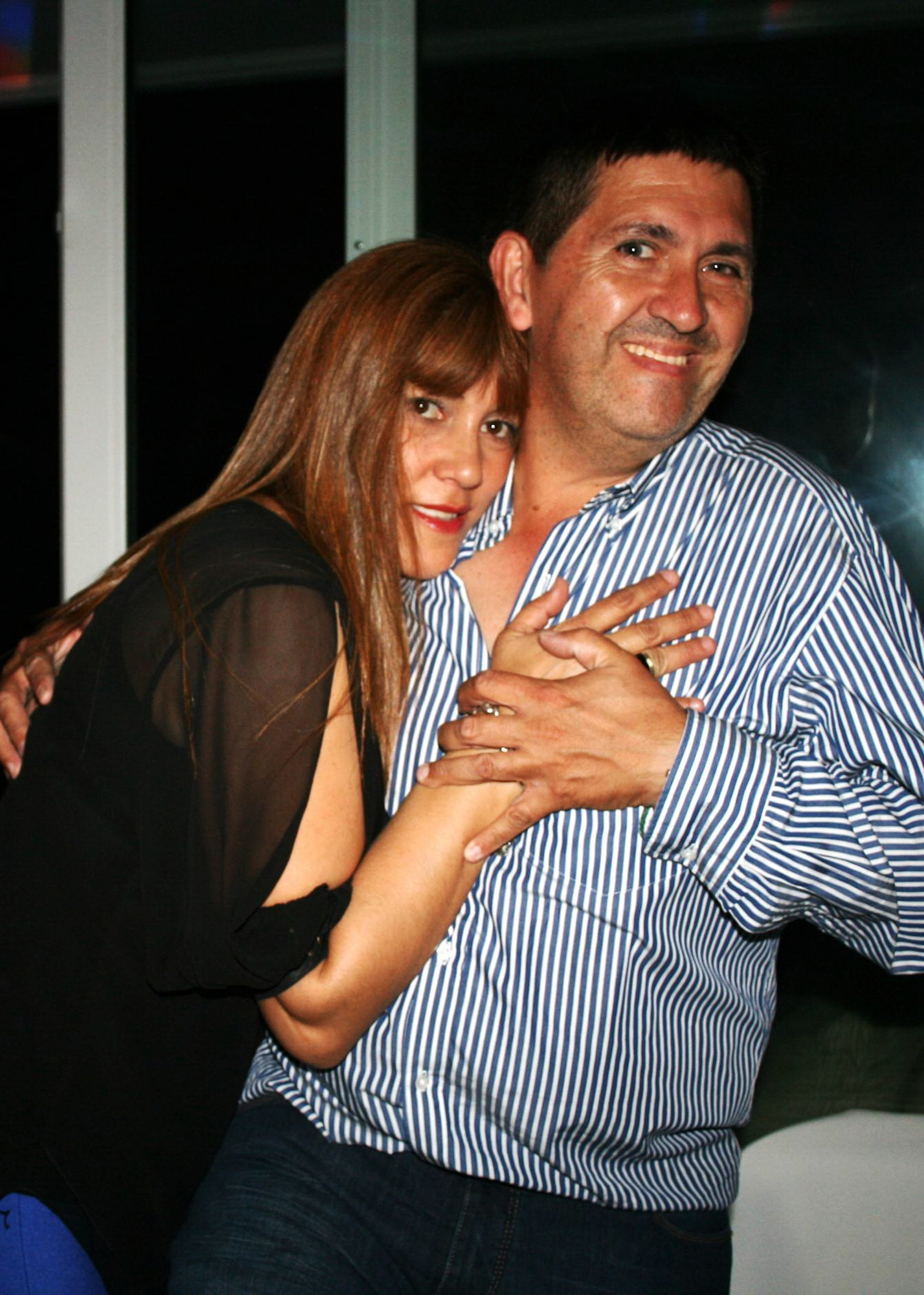 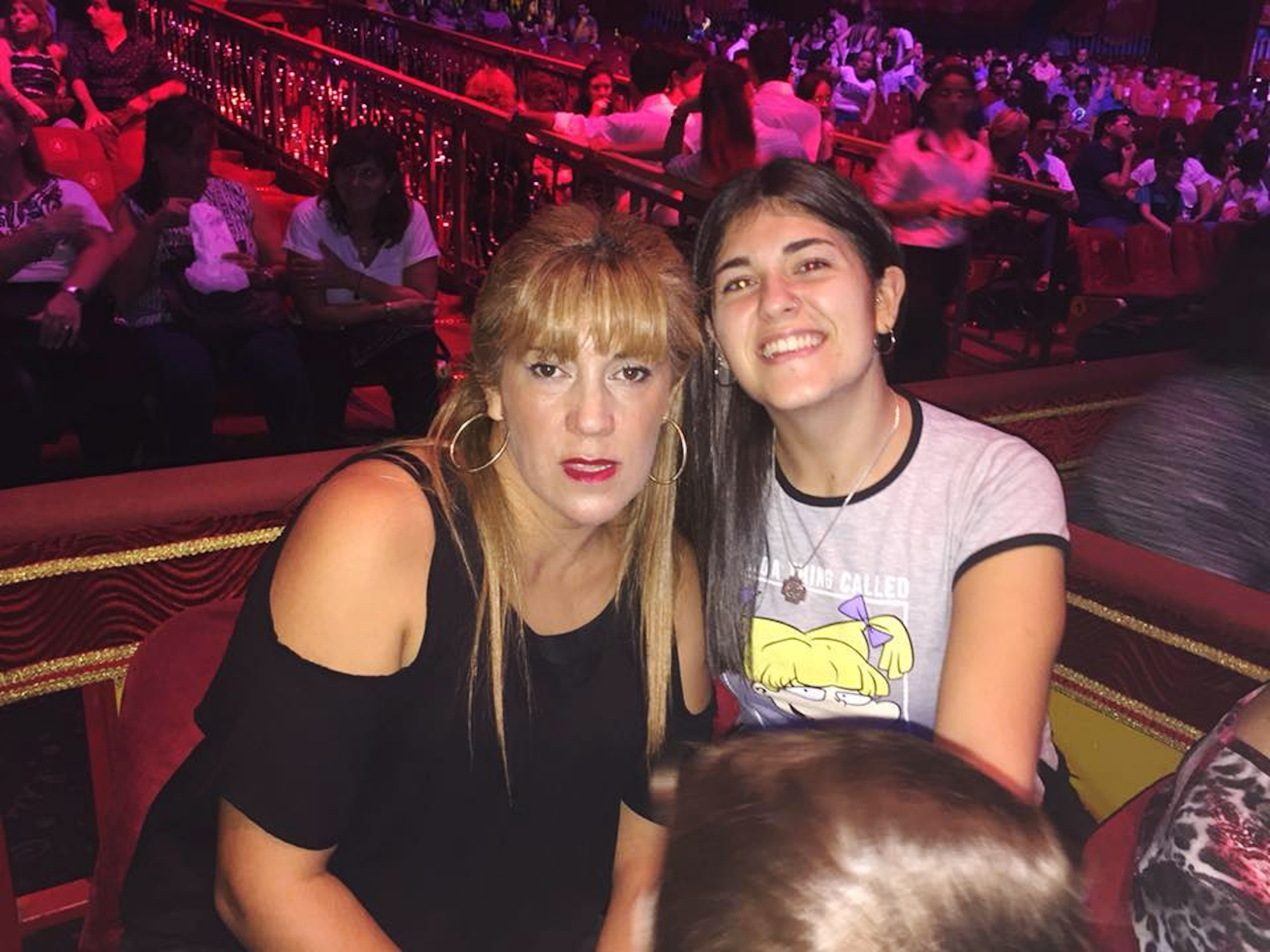