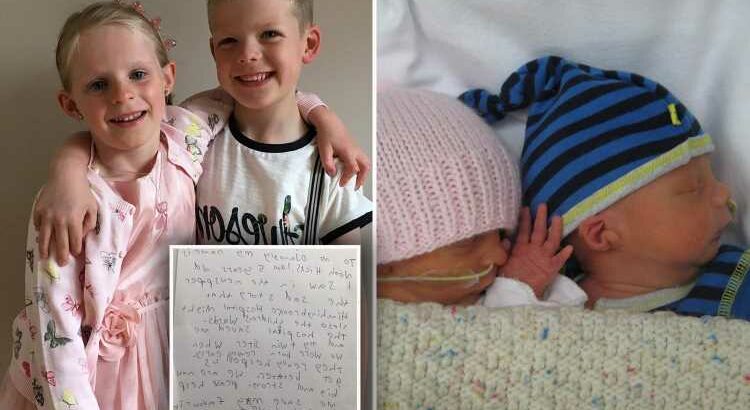 A PREMATURE twin who was at death's door six years ago is campaigning to protect a struggling hospital where his life was saved. 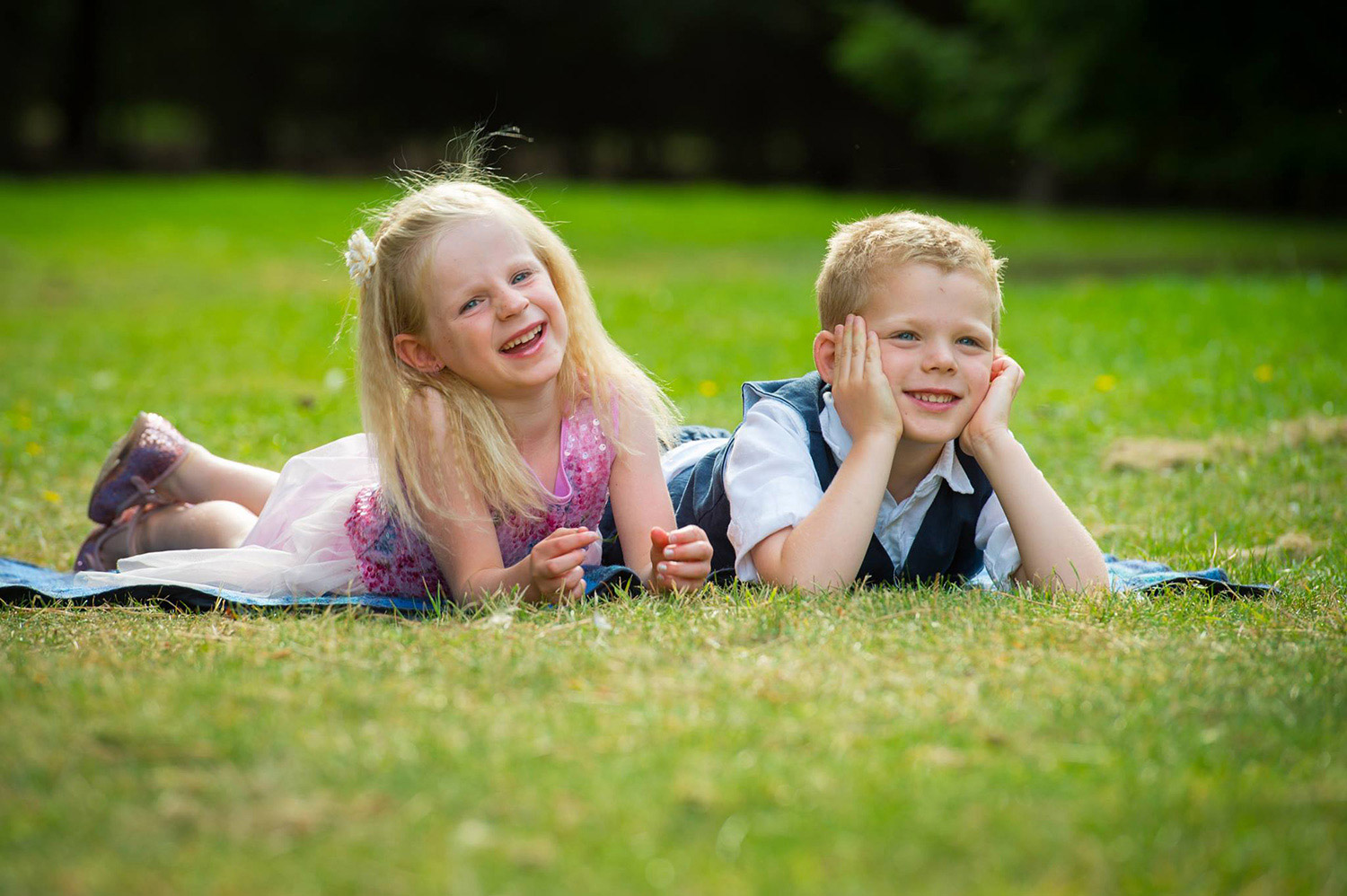 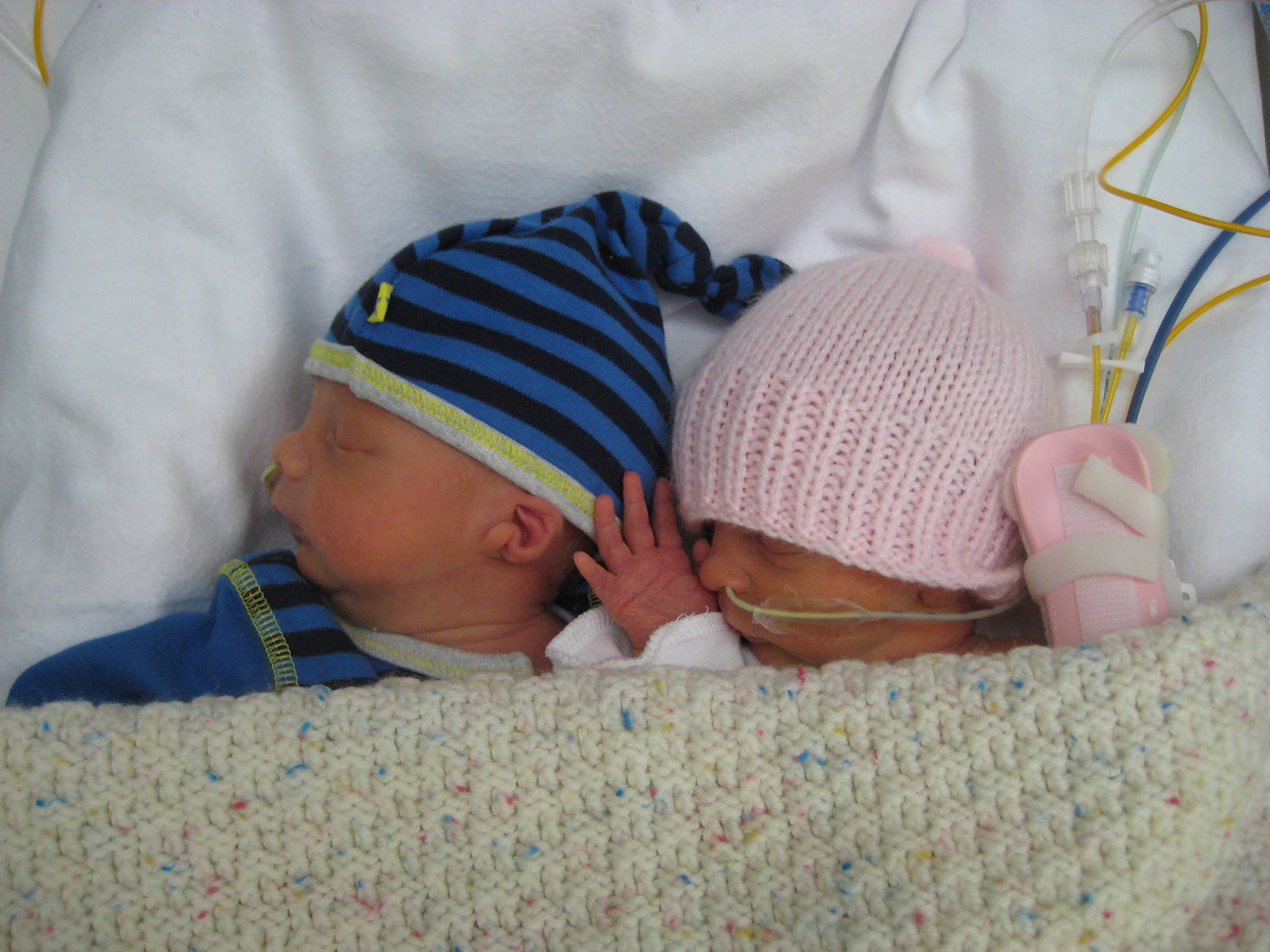 Little Noah was in intensive care when he was born eight weeks early with his twin sister Lily in 2011.

He said he felt inspired to launch his campaign after finding out the hospital faced closure on the front page of the local newspaper.

In a letter to his Huntingdon MP, Noah wrote: "The hospital saved me and my twin sister when we were born really early.

“They really helped us get better. We are now big and strong.

"Please help me save my favourite hospital.”

The letter has already gathered huge momentum online after being shared on Facebook to help gather supporters. 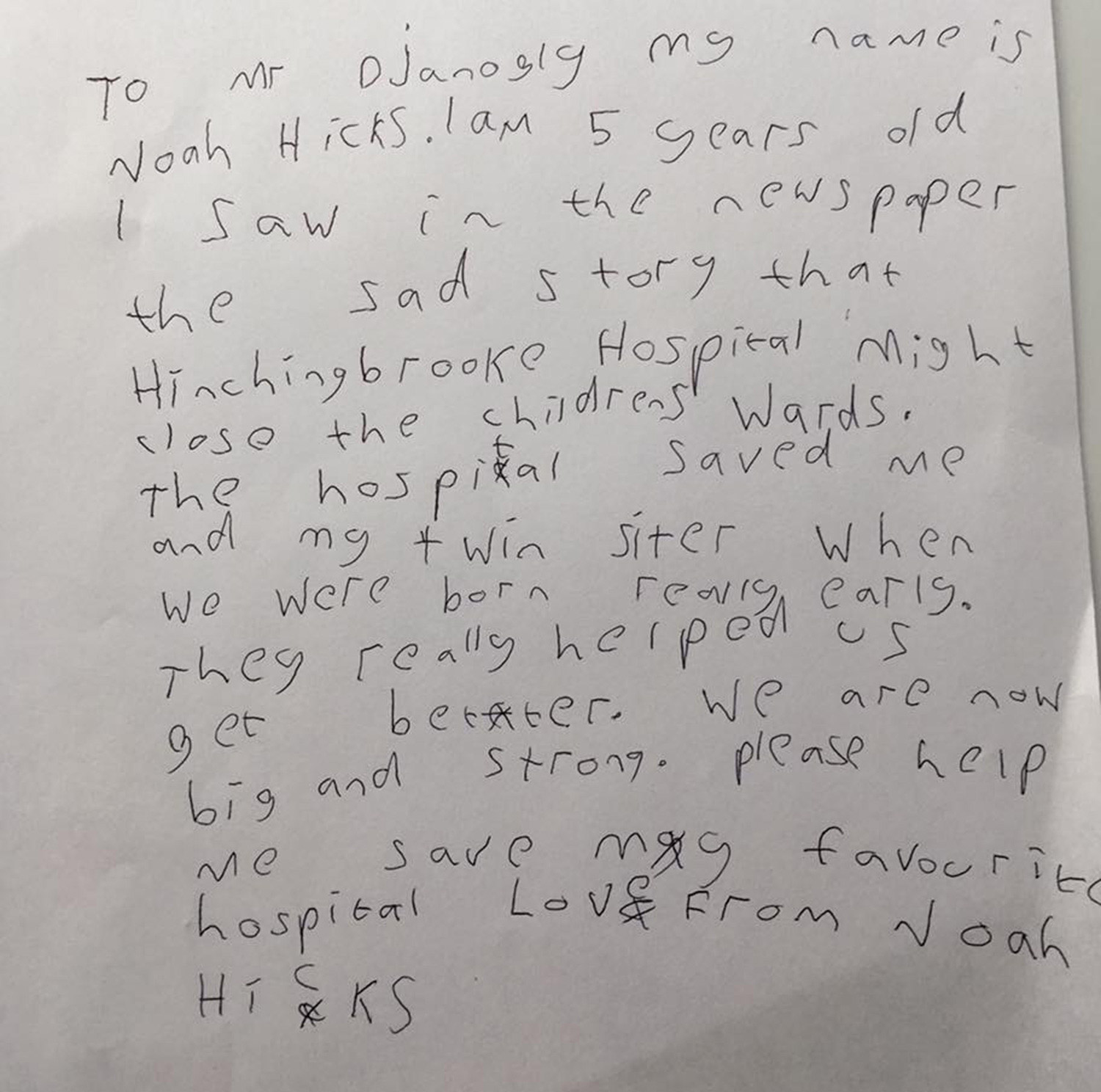 Mum Teresa told The Sun: “He asked me why it might close and I explained that they didn't have enough money to run it.

“Noah first suggested giving them the money from his money box. I pointed out they needed a little more than that.

“Noah then asked what he could do instead. I suggested a letter to his MP who is heading up a local campaign to save the hospital.

“I had to explain what a MP was and that was when he decided he would write him a letter to save the hospital.

“It’s harder for a hospital to disagree with a child.” 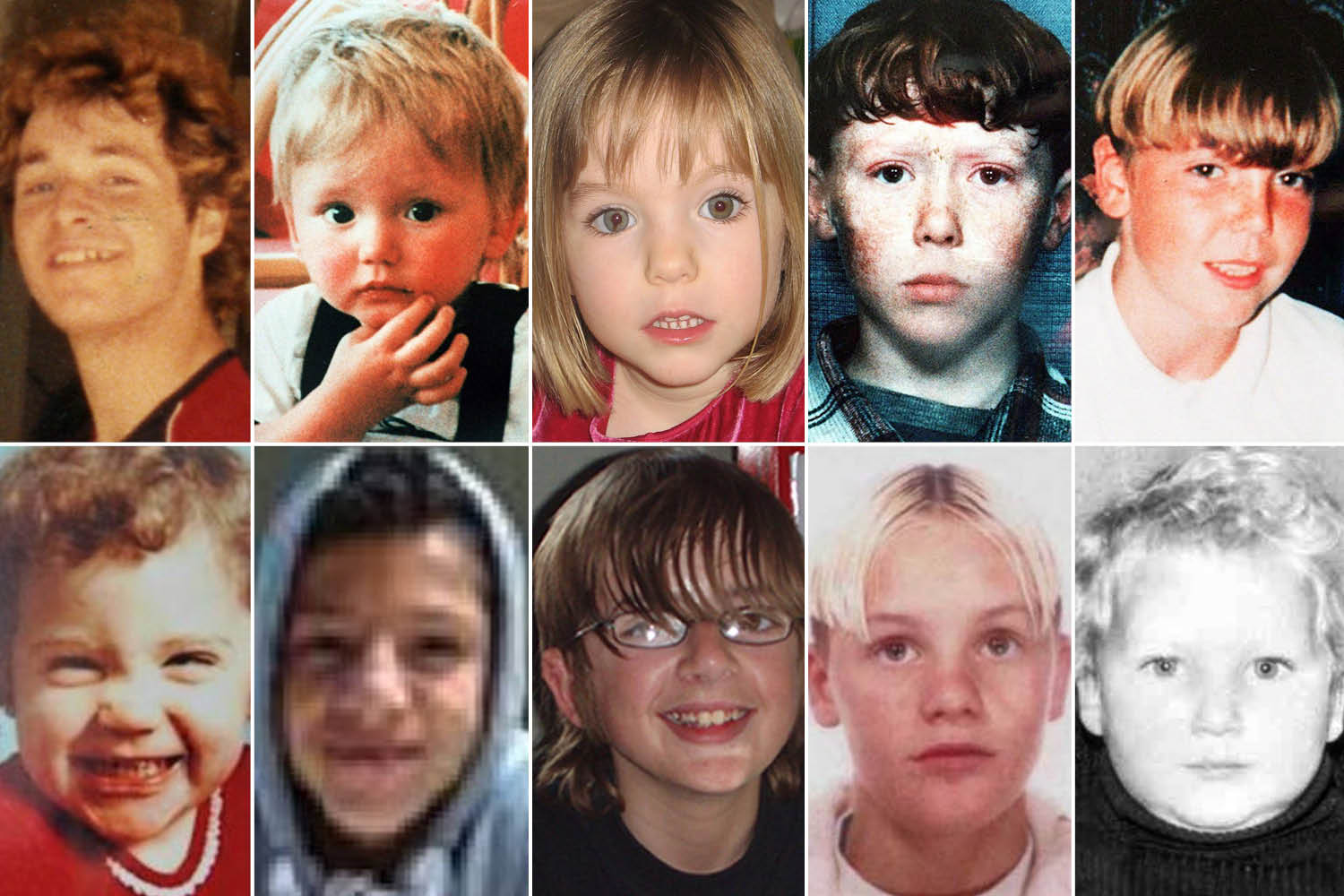 On Madeleine McCann’s 13th birthday, we look at the lost children of Britain who have never been found 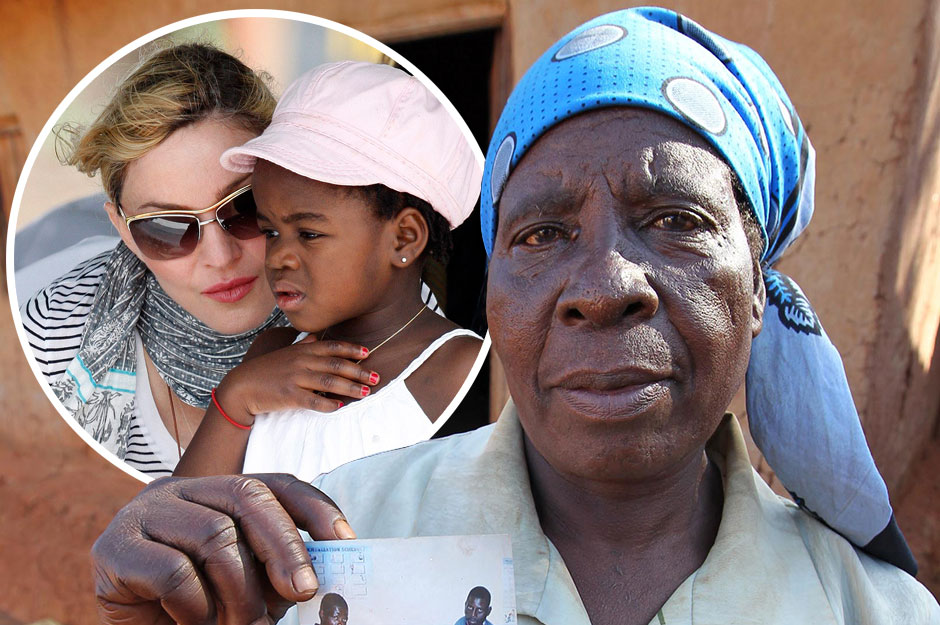 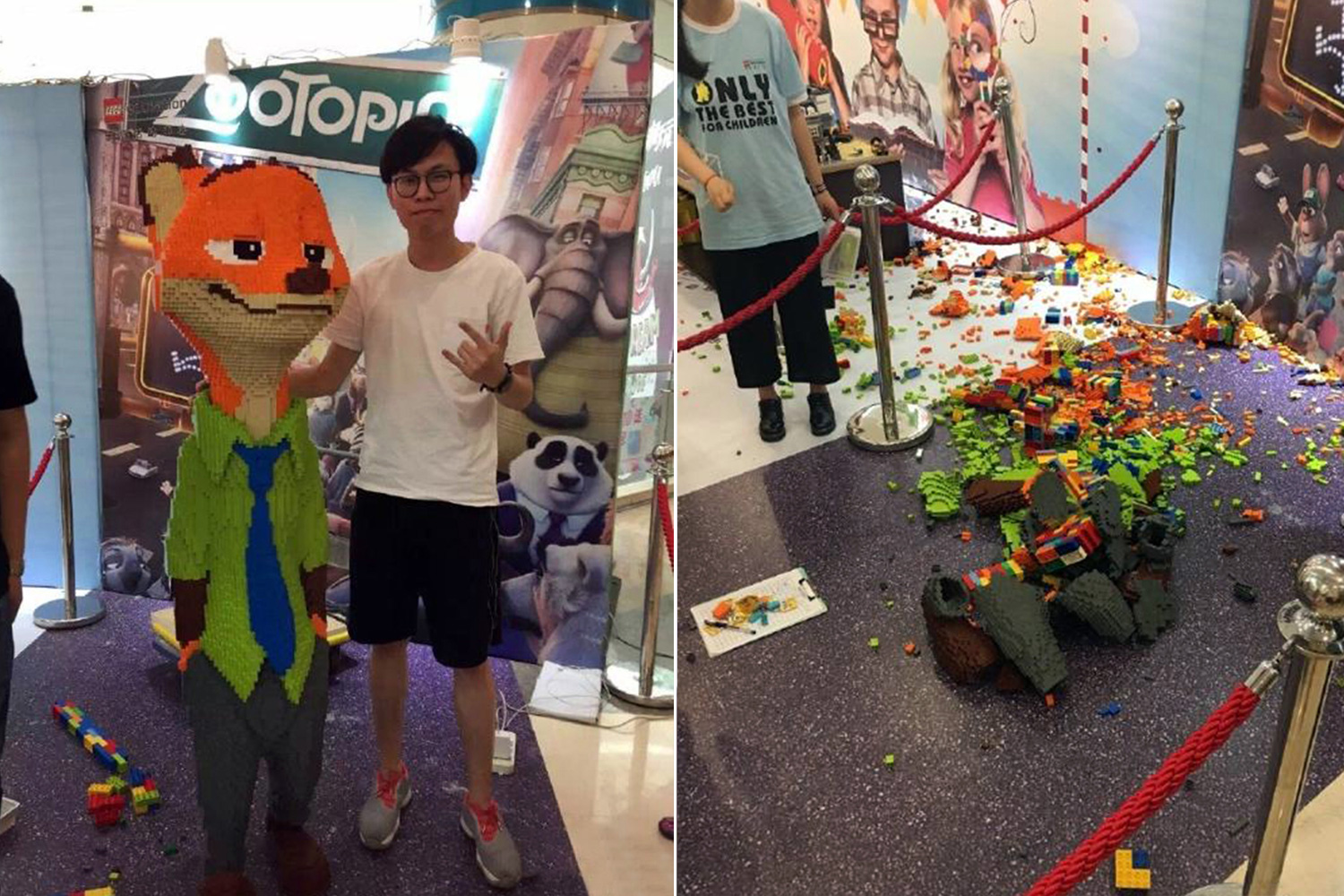 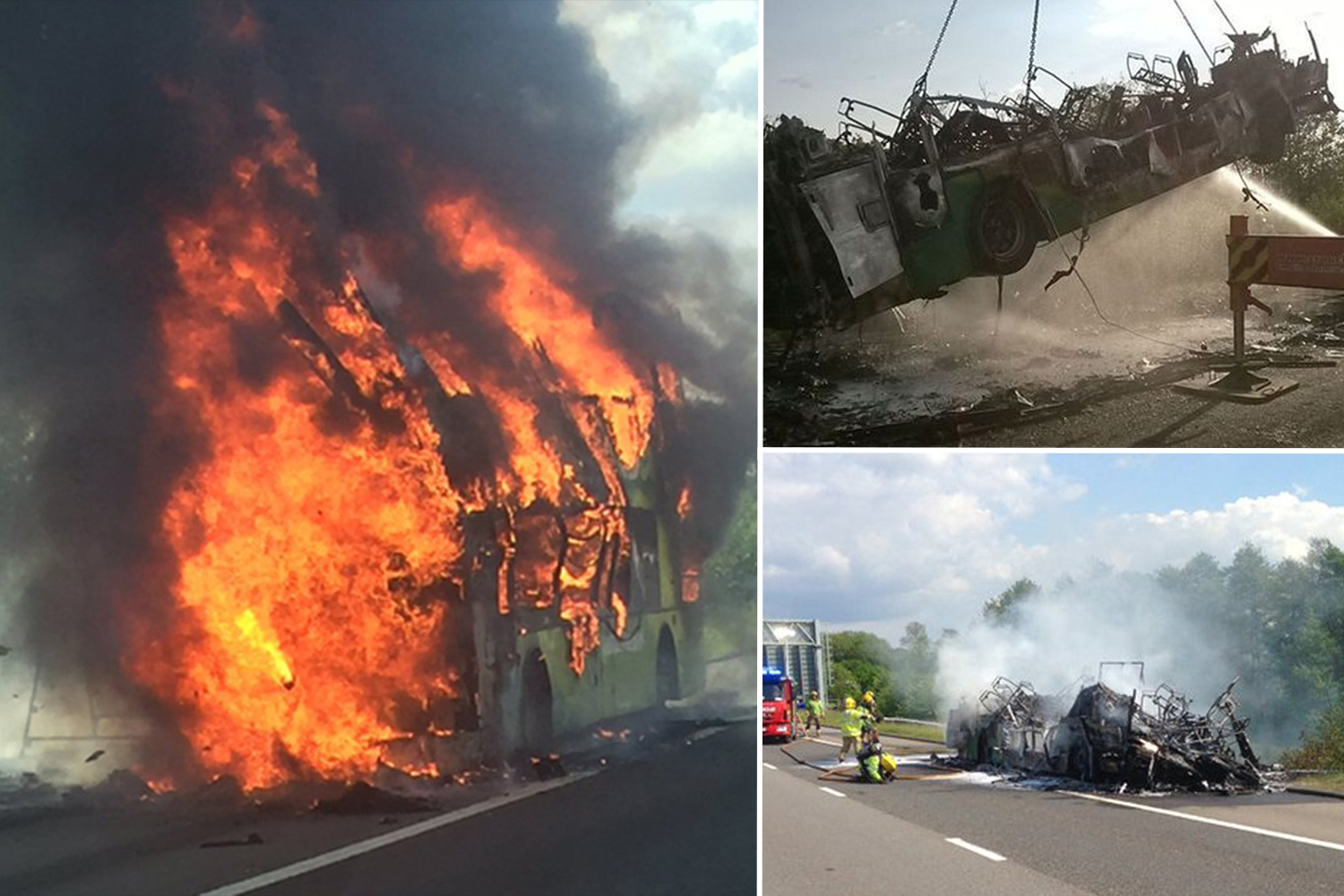 Jonathan Djanogly,  MP for Huntingdon, organised a protest march earlier this month as part of his campaign to safeguard services at Hinchingbrooke.

He told The Sun he was impressed by little Noah's efforts – and promised to defend Hinchingbrooke Hospital and to fight for its independence.

Replying to Noah's letter, Mr Djanogly said: "Thank you for your recent letter regarding Hinchingbrooke Hospital.

"I was very grateful that you had taken the time to write to me with your thoughts about the hospital and was impressed by your interest in this issue.

"The concerns that you have are shared by many local people.

"Clearly, with your own experience of Hinchingbrooke, you understand how important this campaign to protect the services of the hospital is." 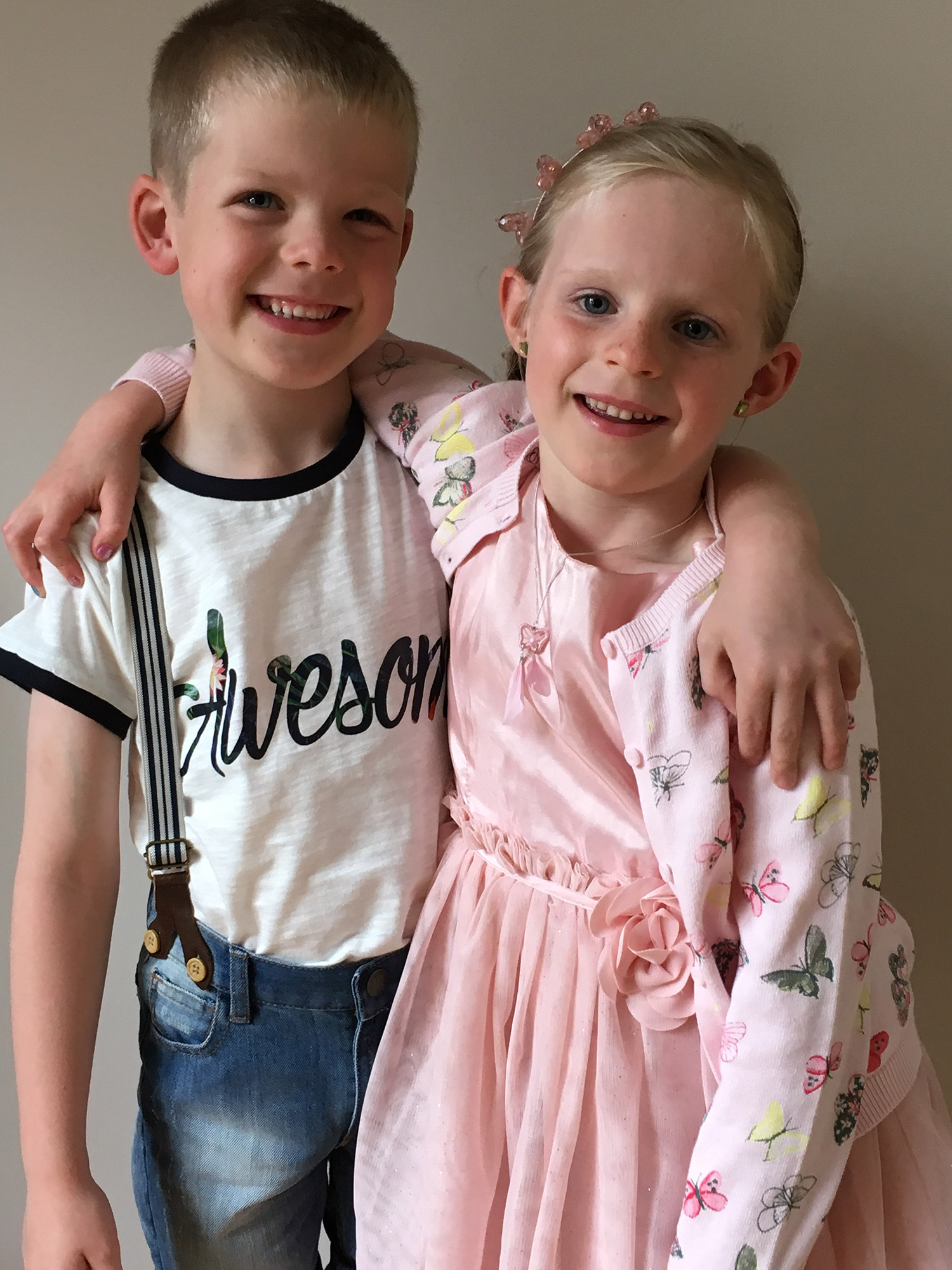 He added: "We need a local hospital that is there to help children like yourself and your sister when you need it the most.

"With your support I shall continue to strongly defend Hinchingbrooke Hospital and its independence.

"Thank you again for writing to me about this important issue."