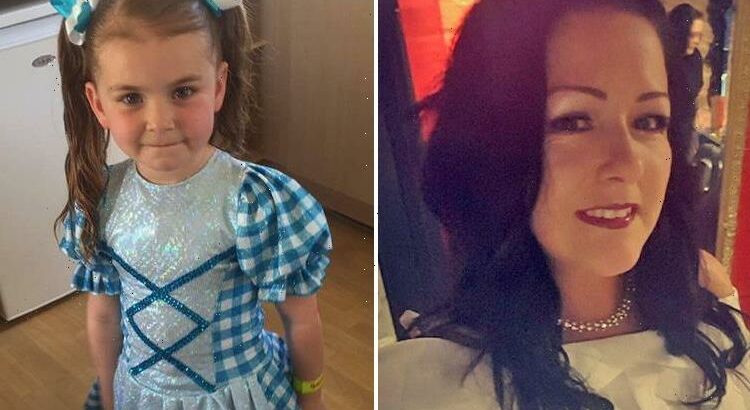 THE mum of a six-year-old girl who died of meningitis after waiting nearly two hours to see a doctor has hit out at A&E medics for dismissing her as a "paranoid mother".

Kirsty Ermenekli, 32, rushed tiny Layala to Royal Oldham Hospital in February last year after she developed a temperature and complained of feeling lethargic and sick. 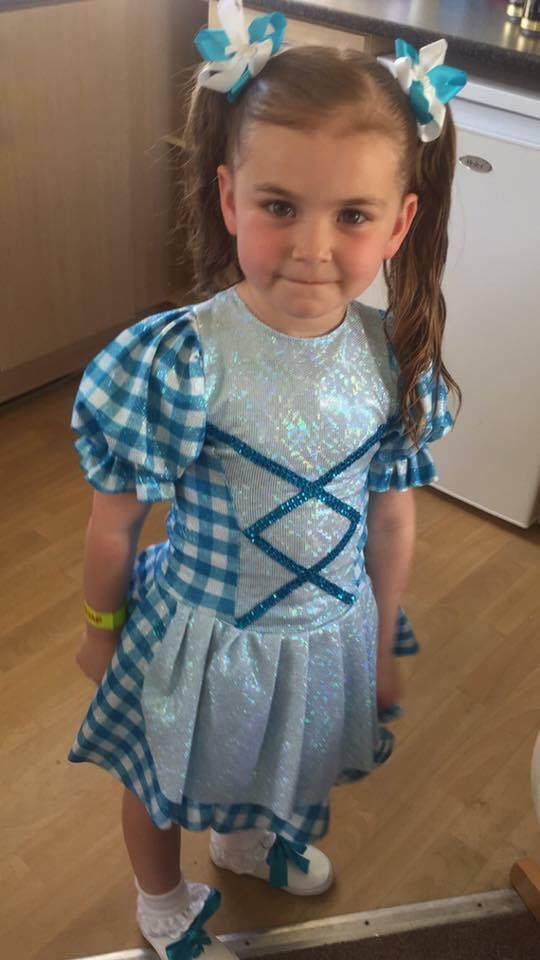 But a medic said a tell-tale rash on her hip was just a bruise and sent the youngster home despite concerns from a nurse.

As her symptoms persisted, Layla was admitted to a children's ward where she died just eight hours after arriving at hospital.

Speaking at Tuesday morning's inquest into her daughter's death, Kirsty broke down in tears as she told how doctors waved away her concerns.

She wept: "I felt I was being looked at as a paranoid mother and the doctors couldn’t be bothered. I was not being kept informed of development. 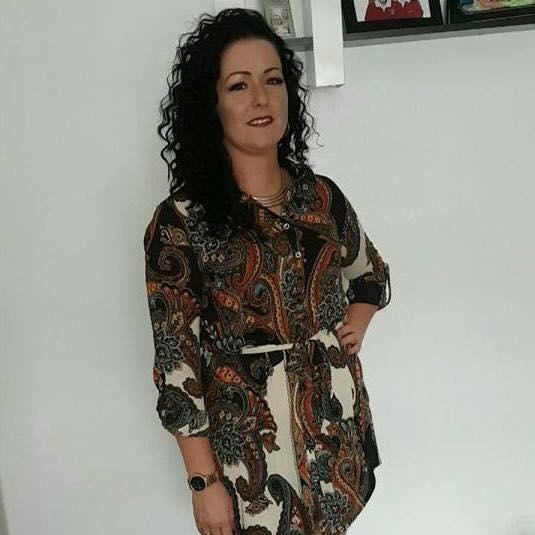 "I couldn’t fault the care on the children’s ward but all that time in A&E could have made a difference and Layla should have been admitted sooner.

She added: “I’ve got two children at home and if I thought it was something from the other children I wouldn’t have taken her to hospital.

“Call it mother’s instinct – nobody knows their child better.

“Now I’m more paranoid then ever. At the time I thought she was in the best care.'' 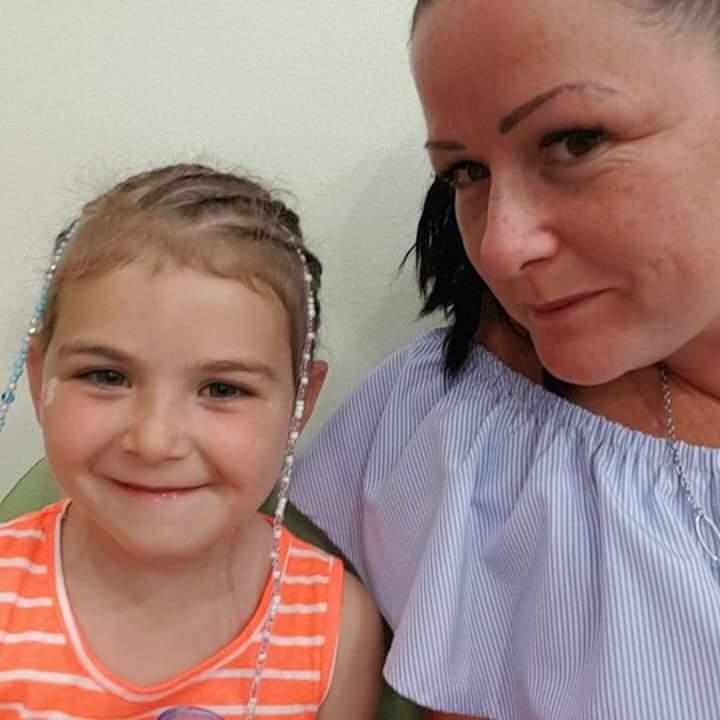 The hearing in Rochdale, Gtr Manchester, heard how the keen dancer had returned home from school feeling unwell and with a high temperature.

Kirsty said: "I phoned 111 but felt I was passed from pillar to post and there was no urgency.

''I took her to A&E as I knew something was not right.”

She said they arrived at the hospital between 8.30pm and 9pm – but didn’t see a doctor until 10.45pm, who told her it was a viral infection and to continue giving her fluids.

It was confirmed Layla passed away from meningococcal meningitis and septicaemia which was later described as being one of the worst cases of meningitis doctors had ever seen.

An internal report by the hospital revealed there were "missed opportunities" to accurately diagnose her which led to a fateful three-and-a-half-hour delay in treatment and that doctors used an old document when assessing her.

It also found Kirsty's concerns were not listened to.