Theresa Herbert has launched a trust in memory of Jessi Anderson who was found unconscious on her bed by her twin Tom with aerosols nearby. 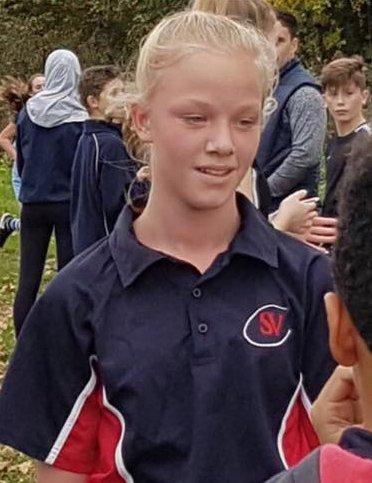 Paramedics were called to the home in Quedgeley, Gloucs. but could not save her.

An inquest heard that football-loving Jessi was believed to have started abusing deodorants a week earlier.

Speaking after a first meeting of the trust Theresa said: “We need to promote awareness to parents, young people and children, because I certainly did not have a clue or idea what was happening.

“There are plenty of parents out there that have no idea that this is happening. 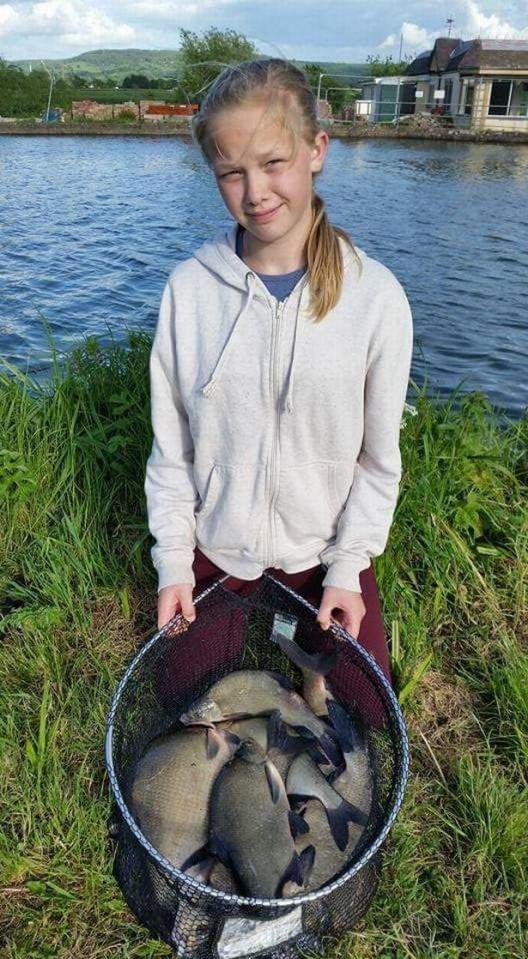 “I have had children that are now aged between 31 and 12, but things are different for the youngsters compared to when I had my first child.

"We have to know how to talk to this generation.

“I am really pleased with how the meeting went. We have ideas and options and plans for the future.

“To be honest my head is still everywhere at the moment, but I wanted to see what we could do. It was a good brainstorming session. My head was spinning afterwards, but I am over the moon with how it went.”

Gloucester coroner Katy Skerrett described the death in November as “a monumental error of judgment.”

Jessi’s brother Tom is playing a leading role in setting up the trust and is being assisted by local anti-knife crime campaigner Delroy Ellis, who said: “There were some really good ideas at the

“It was a really positive session, and we have scheduled another meeting.

“People that came have voiced what they want to do in support of Tom’s ideas and there is a short and long term plan.”

The Trust's mission statement says they are: "Joining together to promote awareness and educating young people on the dangers of solvent and substance abuse, and the impact it has on the Community."

One of the first aims of Jessi’s Trust will be to provide new benches for Jessi’s school and other local schools.