A BEREAVED mum whose baby was stillborn at a hospital embroiled in the biggest maternity scandal in NHS history has blasted the "absolutely disgusting" treatment she and other mothers received.

Katie Wilkins, 24, and partner Dave Jackson, 46, lost their first child Maddison when she died before birth at the Royal Shrewsbury Hospital on Thursday, February 21, 2013. 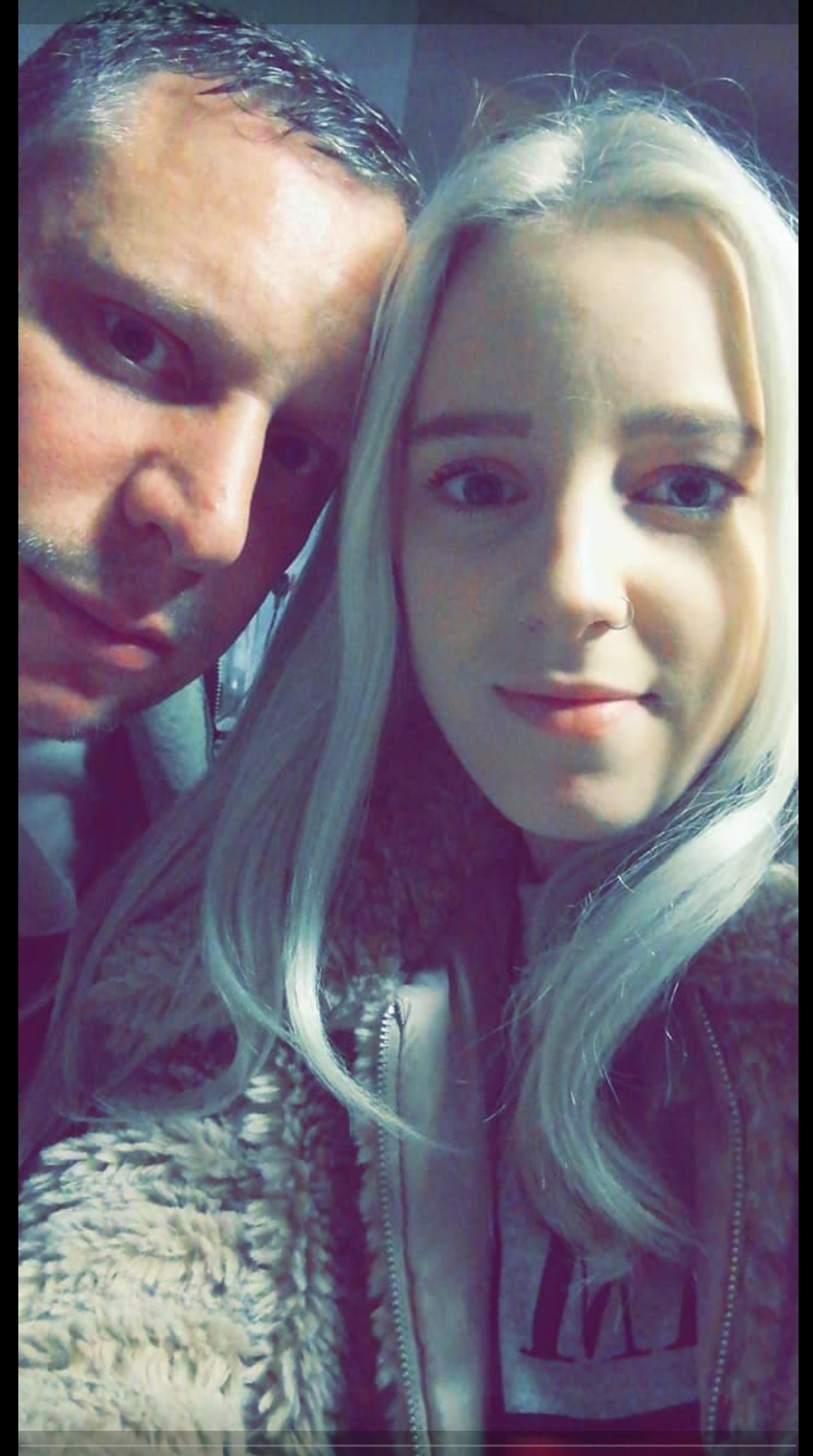 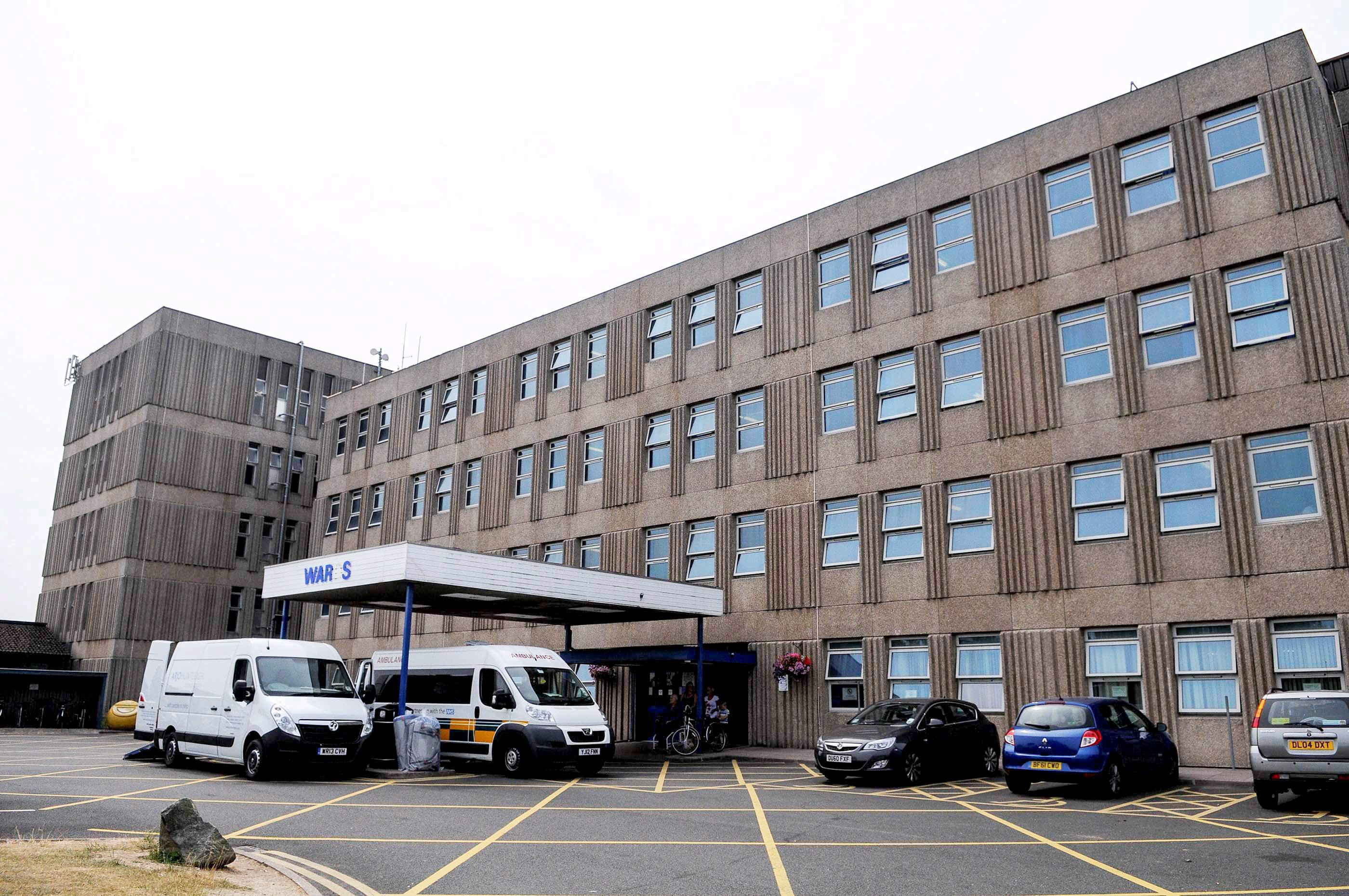 A report revealed a “toxic” culture at the trust allowed malpractice since the 1970s and that the deaths of at least 42 babies and three mothers were avoidable.

Katie, from Newtown, Powys, Wales was more than two weeks overdue when she went into hospital on the Monday.

The family says hospital staff failed to check on Katie or monitor the baby’s heart for at least 15 hours.

On Wednesday, a doctor broke the devastating news that a scan had revealed Maddison's heart wasn't beating.

Katie said: "The midwife came in late afternoon and said, "Have you felt Maddison move at all?"

“I said, "I don't know, if I'm honest. I've not slept for two days. It's not something I've been looking at, it's actually your job to look at it if you had been in here more often".

"She said, "I can't actually find any heartbeat".

"We went up to see a big doctor. I remember him looking at me and saying, "I'm really sorry my dear, but there's no heartbeat".

"My mum just went absolutely ballistic. I then had to give birth naturally."

She added: "I had to leave her in a little moses basket, in a little side room. I had to walk out of there empty handed. And that was the worst thing I could have ever done.

"To know that after I had had Maddison and after that it had carried on and carried on is absolutely disgusting."

A post-mortem showed Maddison had no abnormalities.

Following Maddison's death, a letter from the head of midwifery told Katie "sadly, we have to conclude that had your induction occurred more timely Maddison would likely have been born alive".

Two months after Maddison's death, Katie says a doctor told her she ""slipped through the net" because I had been so quiet" and that she "should have made more of a fuss".

Katie's mum, Dawn Rowlands, 52, a senior care practitioner, said: "They didn't take into consideration how many weeks Katie was over.

"They weren't monitoring the heartbeat nowhere near enough times as they should be. I was constantly chasing them to find somebody.

"I felt they let her down completely with the whole care from start to finish."

Katie is also angry she was told by a midwife to go for a walk despite her not being able to hear Maddison's heartbeat.

She says a doctor later showed no "empathy or feeling" by "dismissively" telling her "you will be back here in a year's time having another baby".

An interim report into Shrewsbury and Telford Hospital Trust was leaked in November.

Written by Donna Ockenden, it comes from an independent inquiry ordered by former health secretary Jeremy Hunt in July 2017.

It details the pain suffered by the families and points to:

The trauma of Katie's ordeal caused her to develop epilepsy several months later, she believes.

In April 2017, then-Health Secretary Jeremy Hunt announced an investigation into a "cluster" of avoidable baby deaths at the trust.

The review is expected to publish its findings by the end of 2020, with cases dating back to 1979.

Last week, midwifery expert Donna Ockenden, who is leading the investigation, confirmed 1,862 families' cases are being reviewed. Not all cases involve deaths or serious injuries.

Maddison was buried in a plot at Shrewsbury Cemetery. Her gravestone carries the names of 14 other babies who died in 2013.

Care worker Katie said: "If I don't visit her grave I feel awful.

"I have to take flowers up there, I take her birthday presents up there, easter eggs." 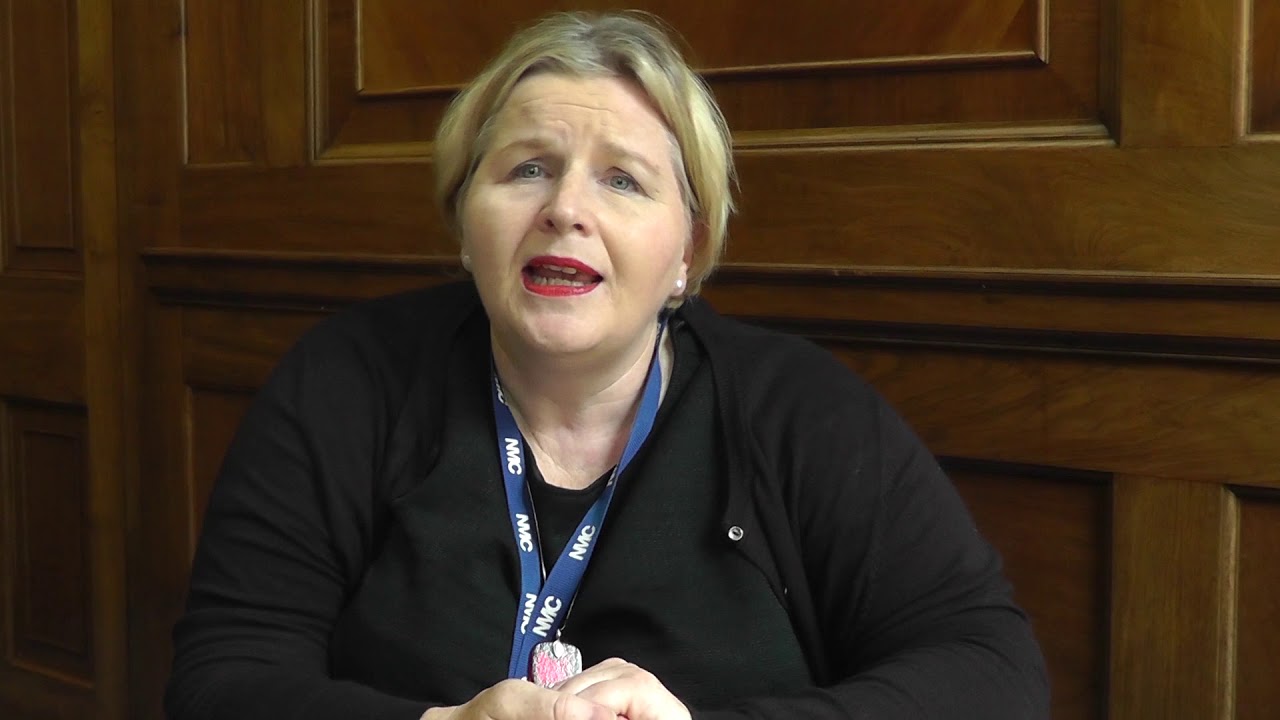 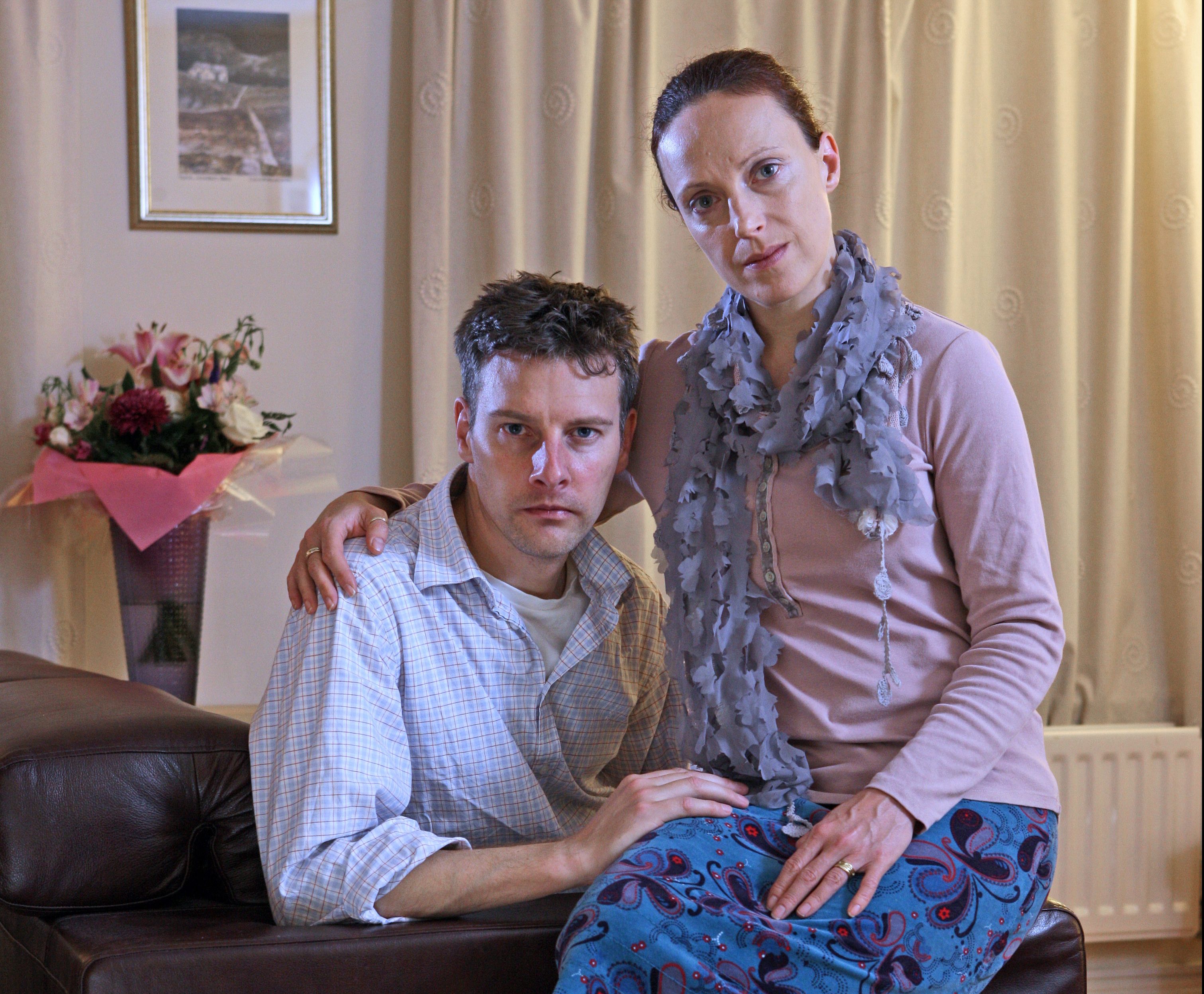 Failures to learn killed our baby

STEADFAST Rhiannon Davies and Richard Stanton have been credited with triggering the inquiry after fighting for an inquest into their baby Kate’s 2009 death.

Midwives failed to put “pale and floppy” Kate in an incubator after her birth and waited half an hour to call medical staff as her condition deteriorated.

Rhiannon, of Hereford, said the report showed the Trust had “catastrophically failed to learn from incidents and past reports — and that failure condemned my daughter to death”.

The couple now want a police probe. She said: “We are fighting to save babies’ lives in our daughter’s name.

"I don’t trust anyone else other than the police now — there have been too many false promises.”

SaTH has not paid any compensation to the family and denied any negligence.

In 2017, BBC News found in five of seven deaths later deemed as avoidable at the same Trust failure to monitor the baby's heart rate was also a contributory factor.

Katie said: "The post mortem came back and said she had the cord wrapped around her head twice, but that wasn't enough for her to have died because it wasn't tight enough.

"The second was unknown death. She's actually not here because of nothing.

Dawn, who was at the hospital with her daughter, said: "There was a young girl there and she was breaking her heart.

"And I remember saying, "Oh my darling, I hope you are ok." She had just lost her baby as well.

"Then we got to hear there was twins from a couple, they lost their babies.

I'm so glad West Mercia Police have got involved, because I did think we are at the end, nothing is going to happen

Katie now has a son Alfie, six, and a daughter Ella, who is almost four, and says the family is still battling for justice.

“That's what it's got in black and white on my pages.

“And I'm so glad West Mercia Police have got involved, because I did think we are at the end, nothing is going to happen, my poor child is not here today due to them guys and there is no weight being lifted off my shoulder.

"I just want justice for her."

In an open letter, SATH Chief Executive, Louise Barnett said the investigation into care at its maternity services  is “being  taken very seriously by our staff”.

Ms Barnett added: “There is no doubt that this continues to be a difficult and painful experience for many families and I am truly sorry for their distress.

“We should have provided far better care for these families at what was one of the most important times in their lives and we have let them down.”