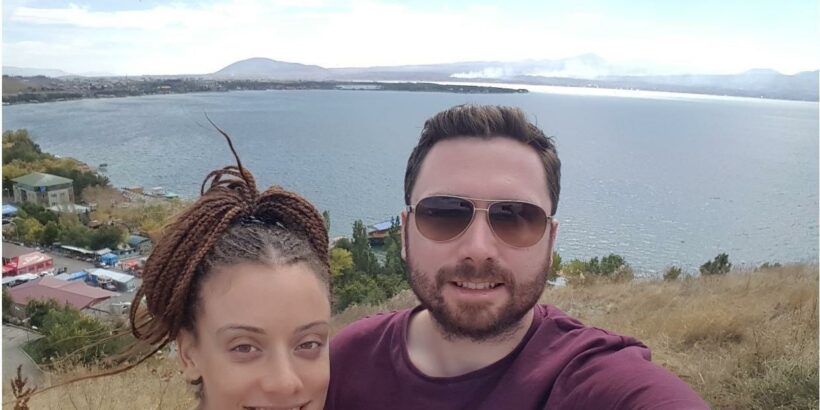 A HEARTBROKEN woman discovered her boyfriend had died in a horror crash by retracing his commute when he was late home from work.

Lauren James, 29, stumbled across the immediate aftermath of the smash while out looking for engineer Louis McGovern – only to find out he was the victim. 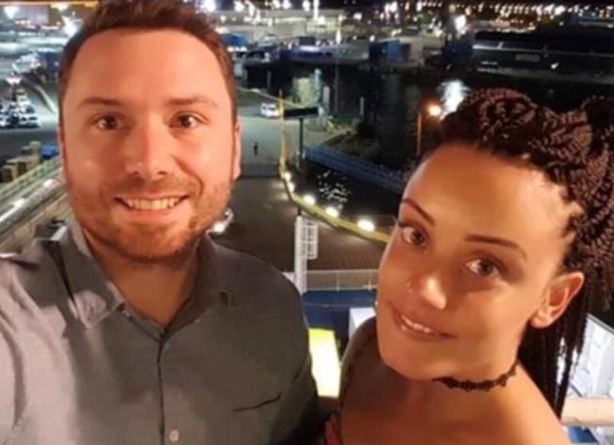 The 30-year-old motorcyclist had been hit by a van while out riding his Suzuki bike during the evening rush hour.

Mr McGovern, who had earlier texted his girlfriend to say he would be home for tea, died from his injuries in hospital the following day.

It emerged van driver Kurt Sammon, 54, had jumped a red light while fielding an incoming call on his handsfree device.

At Minshull Street Crown Court, Manchester, Miss James relieved her ordeal as Sammon was jailed for seven years after being convicted of causing death by dangerous driving.

The devastated girlfriend said: "'There seems to be no remorse from the man who killed Louis.

"This should never have happened and this man should not have even had a license to drive.''

She added: '''Louis had told his mates he was going to propose to me on a mountain and I would have undoubtedly said yes without any hesitation. We discussed having children and having our own family.

''On the night, he text me to say he had finished work and was leaving. He was late getting home and I was wondering what was keeping him. 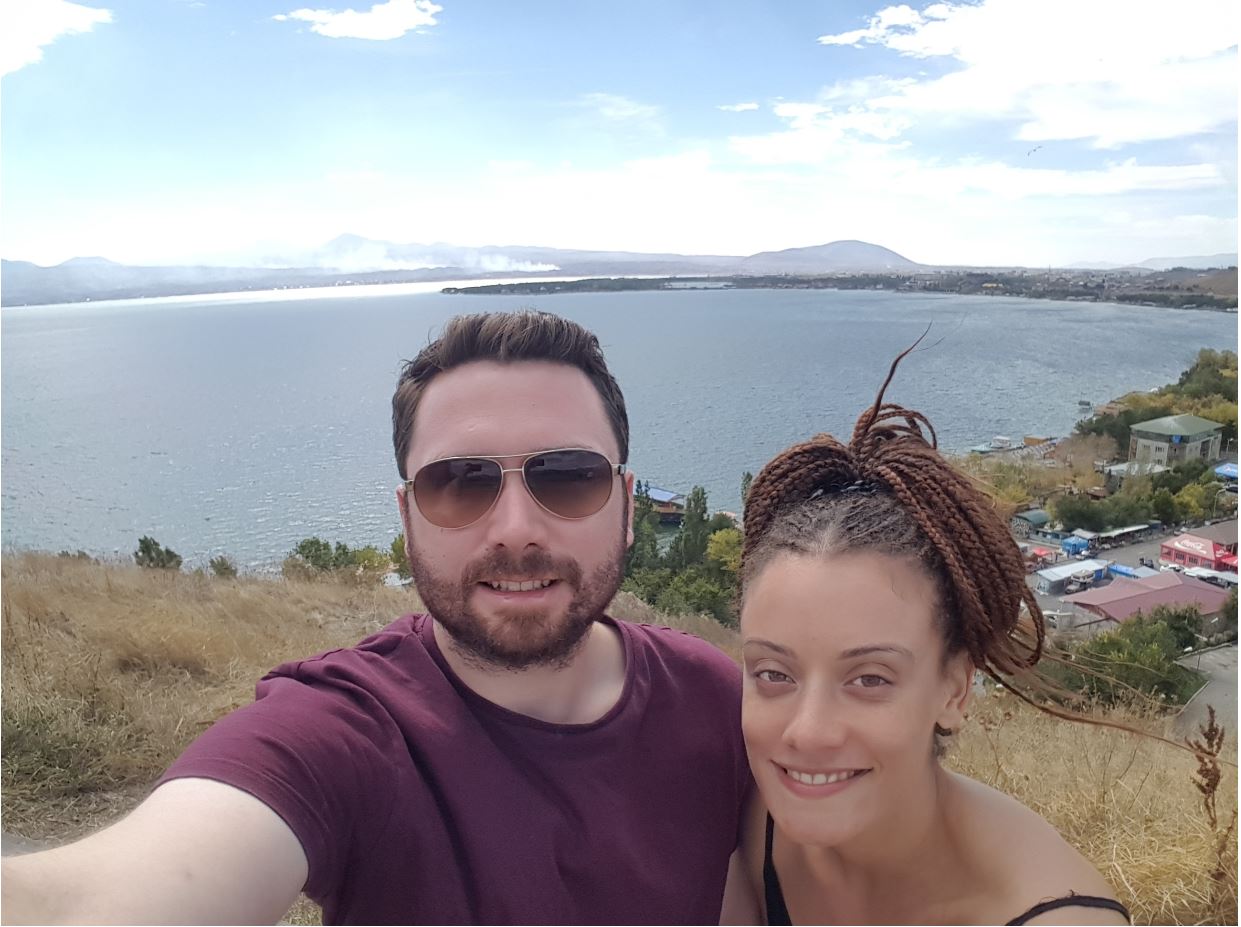 "I tried to ring him but he didn’t answer. I rang my mum and she tried to reassure me.

"In the end, I decided to drive the route he would have driven home because I was so worried. I saw the police and I worried it might have been him."

Miss James said officers told her there had been an accident but not to worry, but she claims she "knew he had been involved".

She contacted his parents on the way to the hospital, holding on to hope he was going to be okay, but doctors said there was nothing they could do.

''I sat with him and held his hand as he died the following day. I was in a state of utter shock," she said.

"I have since lost a lot of weight and I still have broken and affected sleep to this day. I was so happy with him, he was my best friend."

The court heard Sammon had ''one of the worst driving records ever seen''.

In 2004, he was convicted of failing to stop after an accident where a Volvo 460 he was driving – which had no insurance or MoT – hit Michael Weaver, who was picking up a pizza.

The youngster was mown down at 43mph and died after suffering serious injuries to his ribs, a broken back and severed spinal chord.

Following the impact, former chef Sammon, who had been drinking the heroin substitute methadone shortly before the tragedy, drove off and dumped his car two miles away.

He was initially charged with the more serious charge of causing Michael's death by dangerous driving but Sammon is thought to have served just three months after admitting lesser offences of failing to stop and report an accident, and having no insurance or MOT.

He was later convicted of using a mobile phone at the wheel in 2016 and 2018 and faced being banned under the totting up procedure, but successfully argued ''exceptional hardship'' to keep his licence.

Sammon, of Cheadle Hulme, Stockport, who now runs a car valeting company, was today convicted of causing Mr McGovern's death by dangerous driving and was banned from driving for 13 and a half years.

I was so happy with him, he was my best friend.

The latest tragedy occurred at 5.40pm on January 15, 2019, as Sammon drove his red Ford Transit van along the A523 towards a junction at the A555 Manchester Airport Eastern Link Road, in Hazel Grove near Stockport.

Prosecutor Robert Hall said Sammon, who was travelling at 24mph and "could have stopped", may have been ''distracted'' by using his phone, with call data showing he received calls and WhatsApp messages during the journey.

Mr McGovern became trapped underneath the vehicle and was rushed to Salford Hospital with a traumatic brain injury, spinal cord injuries, 16 rib fractures, and lacerations to the spleen and kidneys.

Sammon was arrested that evening and claimed he was familiar with the junction and tried to blame Mr McGovern whom he accused of speeding.

But he said in a letter to the court: "I wish I could turn back time and from the bottom of my heart, I wish the pain could be removed from the family. I am extremely sorry."

Sentencing Judge Maurice Greene told him: "Louis had achieved a lot in his life. He had graduated with a Masters and was an engineer.

"He had a loving nature, empathy and was thoughtful towards others.

"I do not accept that you stopped every time you received a WhatsApp message. I am satisfied you were using this phone unlawfully by holding it in your hand.

"You were grossly distracted at the time. You have an appalling driving record.''