The programme gives cheap loans to first-time buyers hoping to get on the housing ladder and is supposed to ensure they’re not put off by the cost of a deposit. 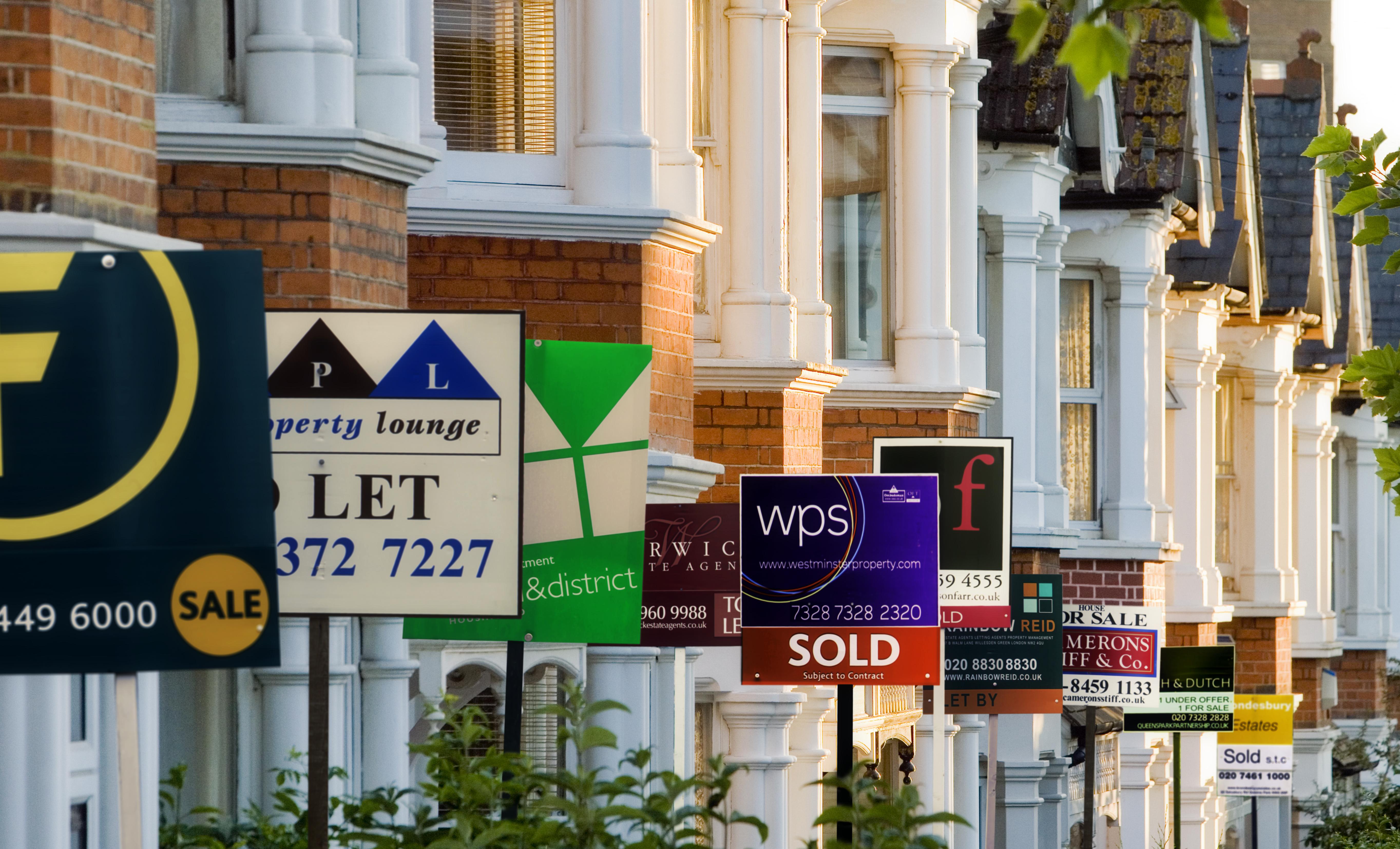 But stats have shown that much of the money available has gone to wealthy house-hunters – and critics claim the scheme has driven up already sky-high property prices.

Now ministers are planning to replace it with a new system after the current arrangement expires in 2021, according to the Sunday Telegraph.

The Government may introduce a temporary extension to avoid massive disruption for developers, the paper said.

But the new regime would put more emphasis on helping out the lower-paid, rather than giving handouts to the middle classes. 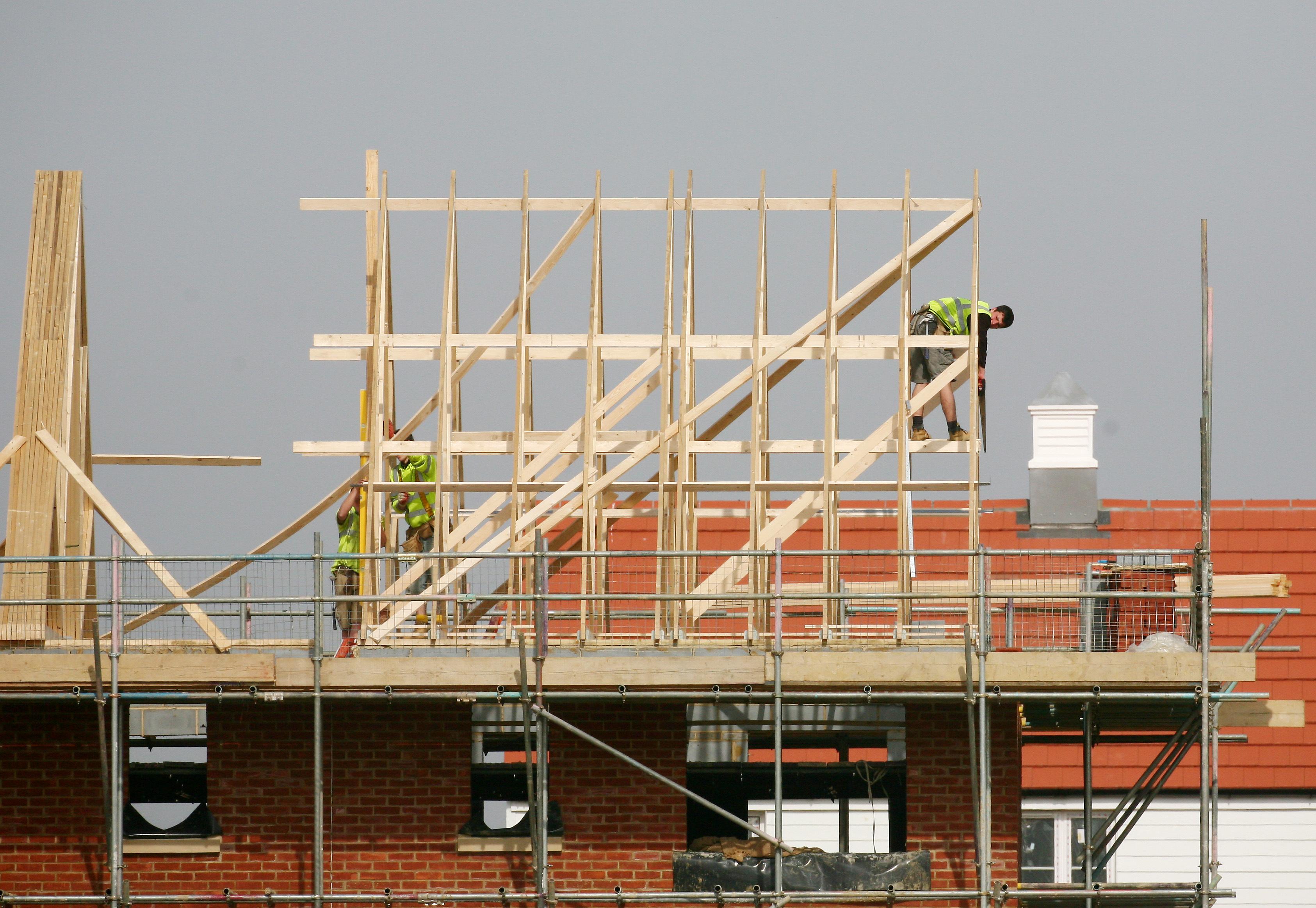 And some of those using the scheme are drawing salaries of as much as £100,000, the Government admitted.

Critics have accused Help to Buy of helping to push up house prices, because it boosts demand for housing without doing anything to increase supply.

But developers today warned the Government that scrapping the programme could prove devastating for the construction sector and housing market generally.

David O'Leary of the Home Builders Federation told the Sunday Telegraph: "As well as supporting hundreds of thousands of first-time buyers on to the housing ladder, Help to Buy has driven unprecedented growth in housing supply since 2013. Builders continue to invest in new land and labour to build more.

"Without the scheme in some form, the Government's ambition to deliver 300,000 new homes per year will be even tougher to achieve."

A Government spokesman said: "The vast majority of those using our Help to Buy equity loan scheme are first-time buyers, as we help a new generation of people own a home of their own.

"More than half of households using it earn less than £50,000, so we are also helping those on lower and middle incomes get on the property ladder."