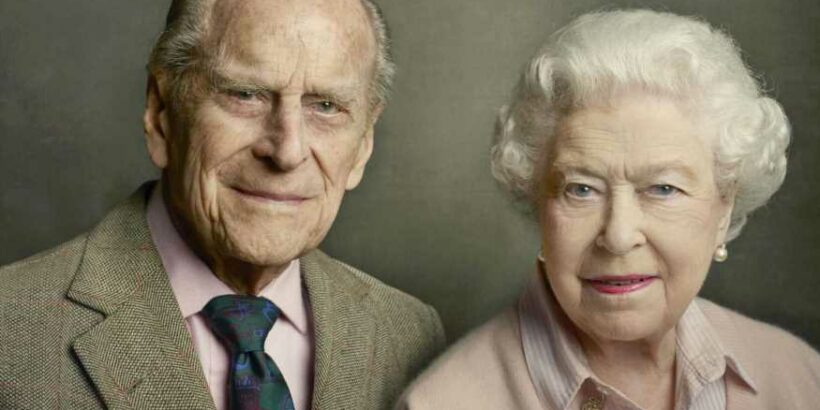 THE Queen and Duke of Edinburgh wear matching pink in a port­rait released ahead of Her Majesty’s official 90th birthday tomorrow.

The couple, wed 68 years, smiled for photographer Annie ­Leibovitz as they sat side by side.

Prince Philip, who turns 95 today, wore a tie which bore an Oriental yin and yang symbol. 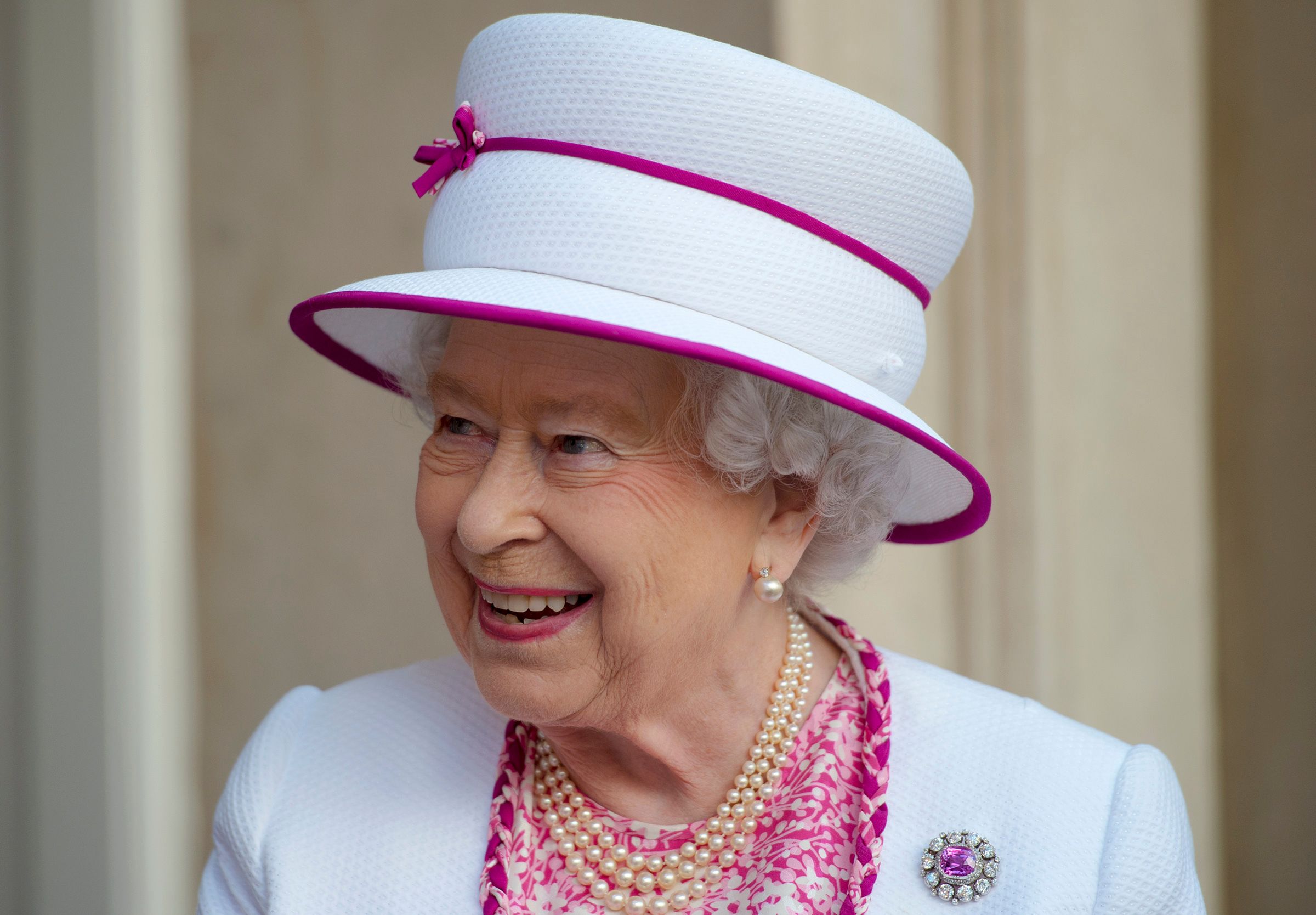 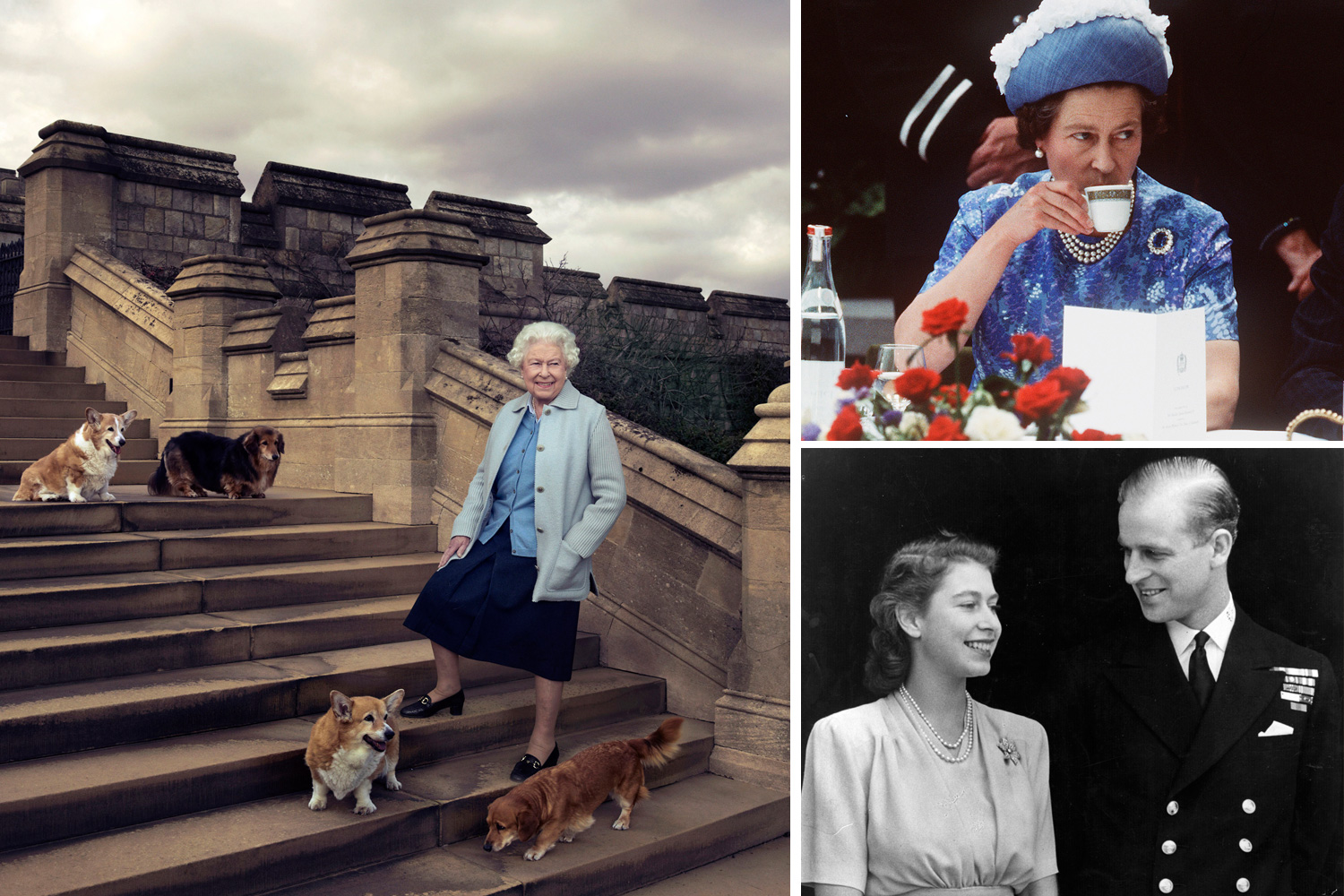 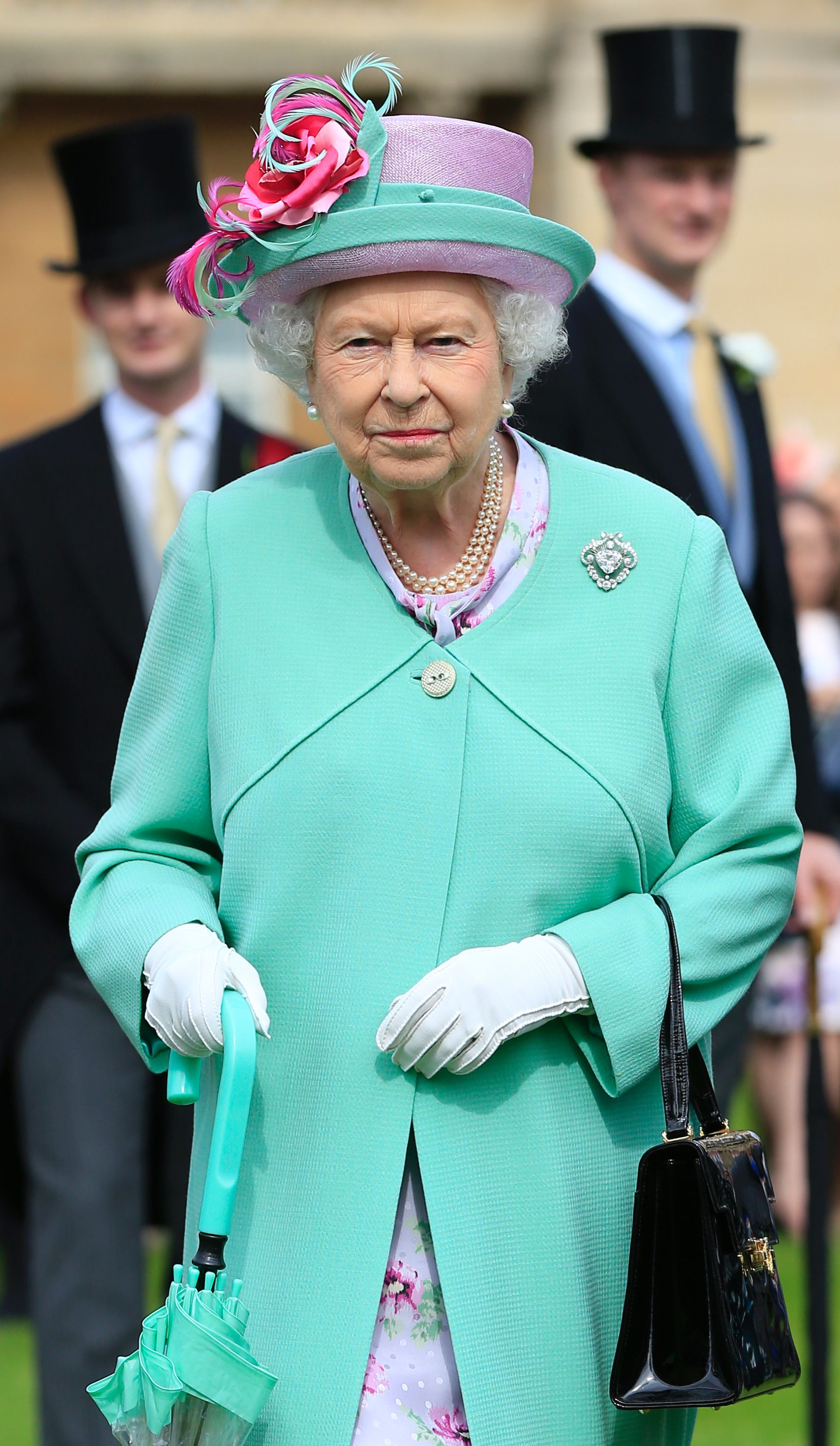 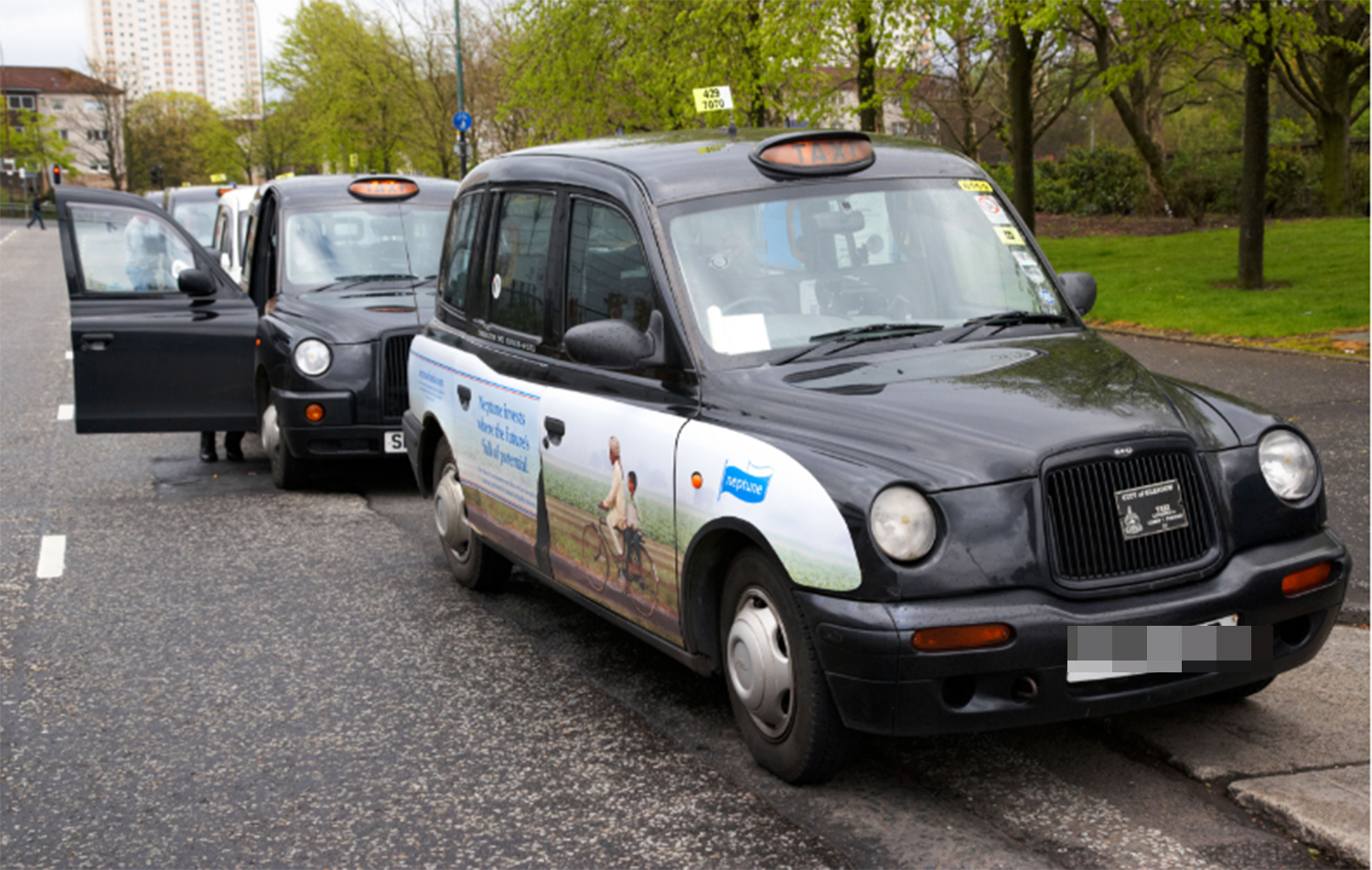 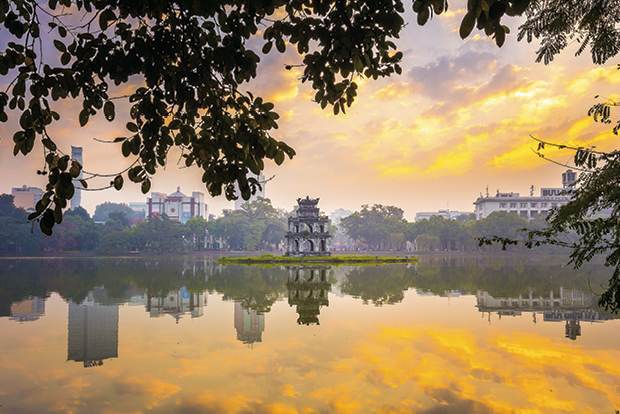 He previously caused offence with a quip about China. 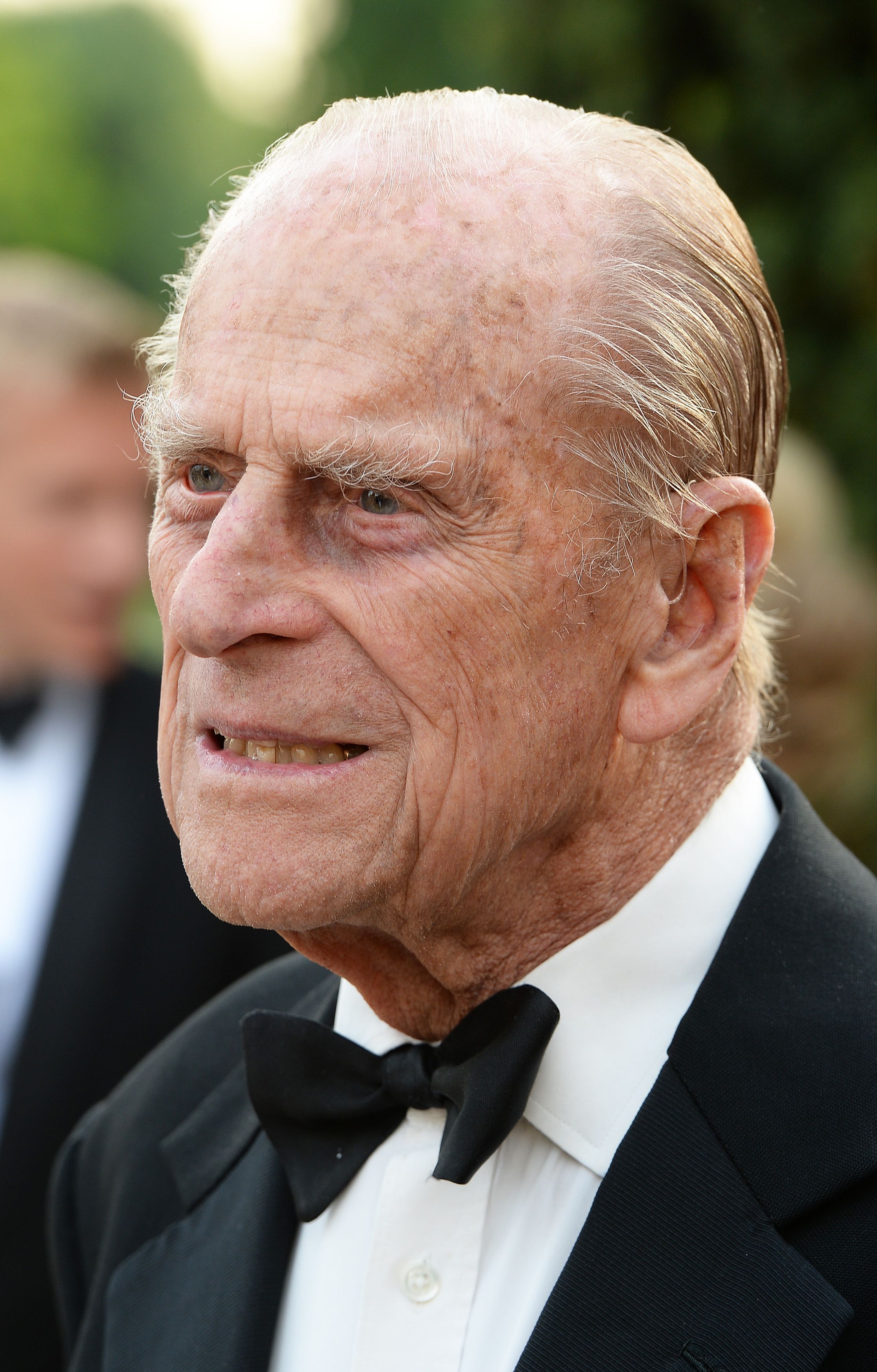 The portrait, taken at Windsor Castle, is the sixth and last in a series taken by Ms Leibovitz.

Others included the Queen with her corgis and great-grandchildren.