DISNEY has revealed a menu of treats to feast upon as fans prepare for the release of the highly-anticipated Frozen 2.

The sequel to the animated musical will hit cinema screens next month- and those visiting Orlando's Disney World can enjoy all the themed sweets, ice creams and cakes they can eat. 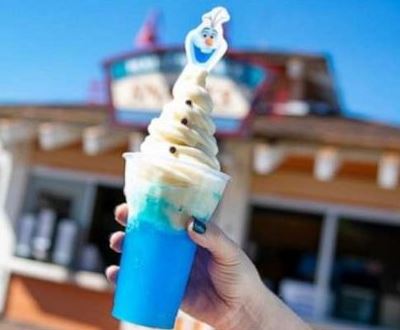 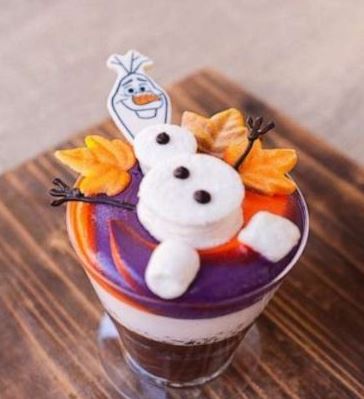 Among the line-up is Olaf's Frozen Hot Chocolate Cake, which is available at the resort's Main Street Bakery.

The cake is gluten-friendly and decorated with marshmallow fluff and chocolate pearls.

Over at The Ganachery at Disney Springs, fans can tuck into the Chocolate Olaf –  a creamy milk chocolate Olaf filled with mini pumpkin spice marshmallows frolicking in a pile of chocolate leaves.

While ice cream lovers can feast on the Olaf Dole Whip Slushy, a vanilla soft-serve on top of blue raspberry slush with Olaf chocolate piece and chocolate chip buttons. 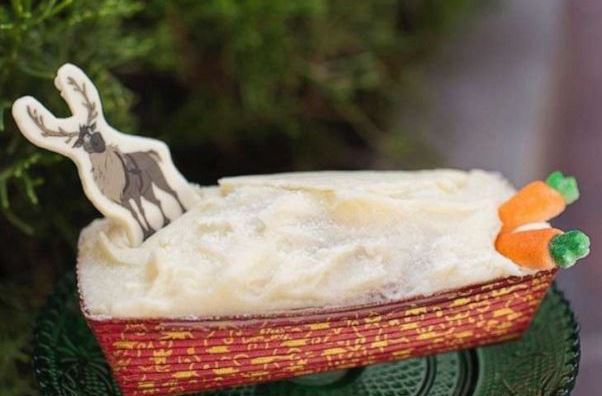 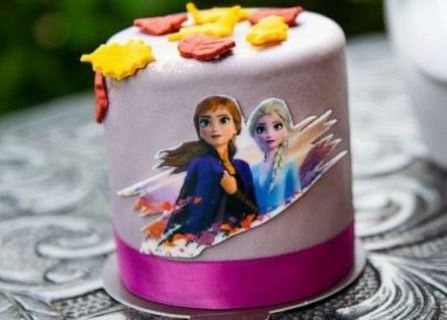 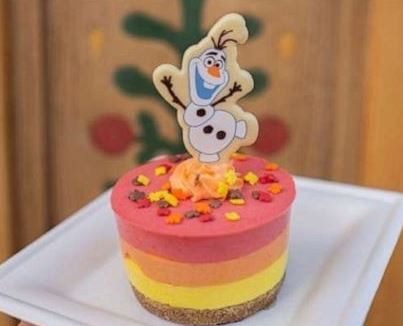 And if you need a drink to wash down the stodge, there's the Frozen Orange Vanilla Cream Soda served in a souvenir cup. 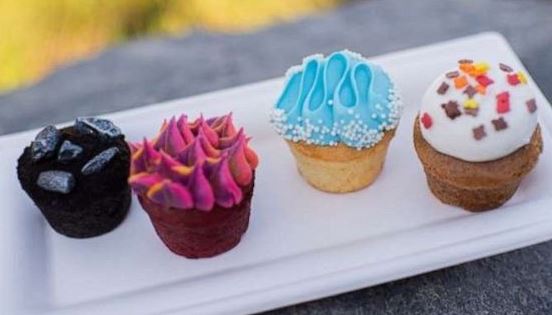 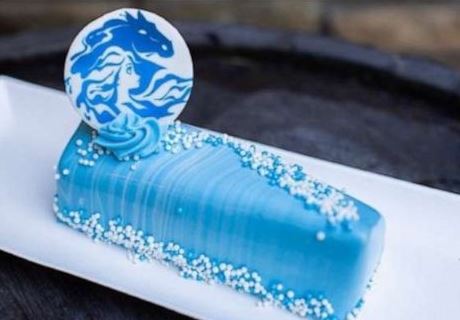 Three years after the events of the first film, Elsa starts to hear a strange sound from the north calling her.

Together with her sister Anna, Kristoff, Olaf, and Sven, they embark on a new journey.

They go beyond their homeland of Arendelle in order to discover the origin of Elsa's magical powers and save their kingdom.