Alex Wolff, who plays the teenage son of Toni Collette and Gabriel Byrne's characters in the film, said he was in a "raw and volatile" state during shooting. 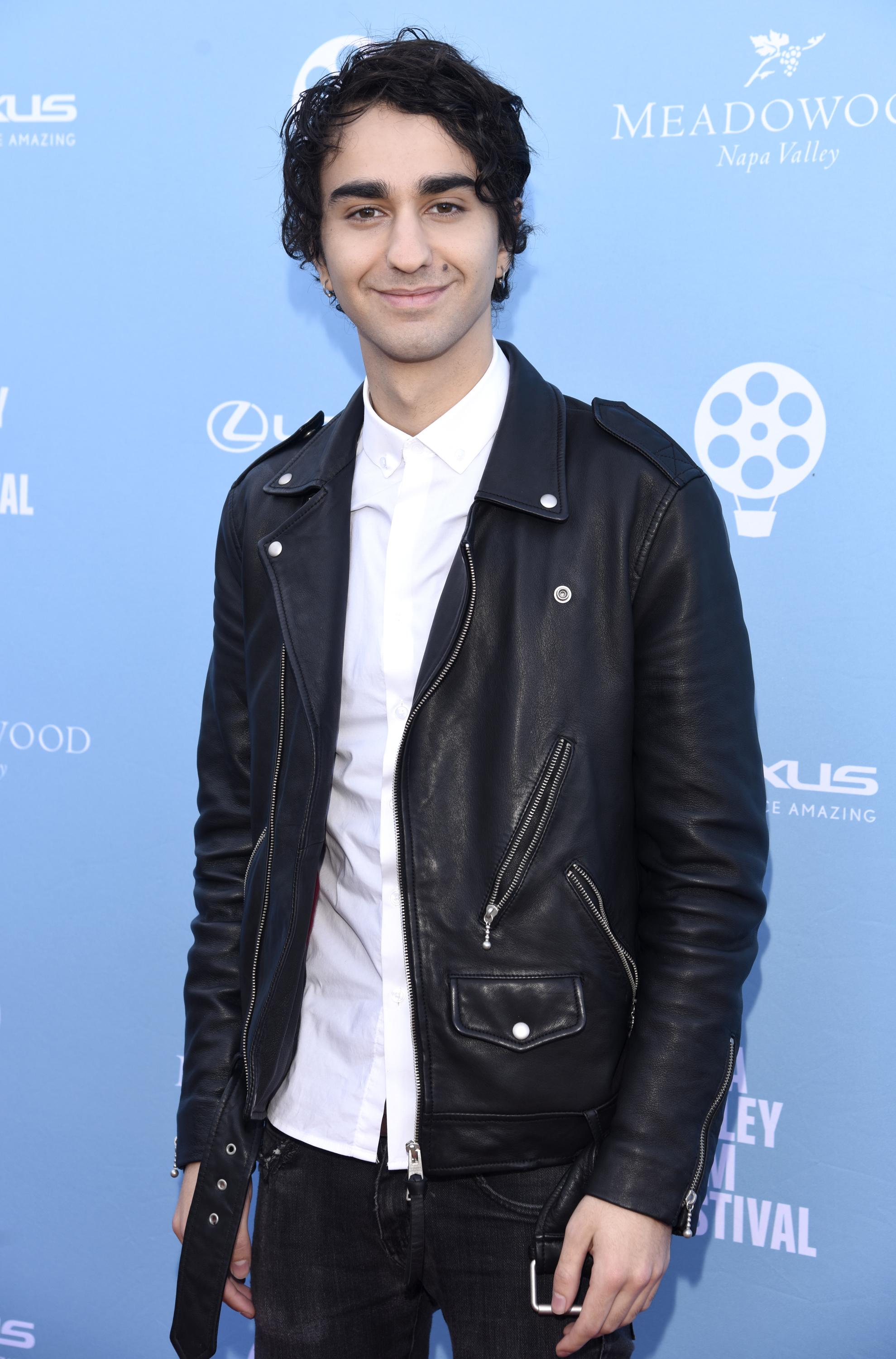 The chilling horror stars Desperate Housewives' Colette and follows the nightmarish goings on to her family following the death of her mum Ellen.

It was released to rave reviews at the Sundance Film Festival, with some shocked critics describing it as the most terrifying they'd ever seen.

"When I started talking about it, all these flashes with all this disturbing s**t I went through sorta came back in a flood. 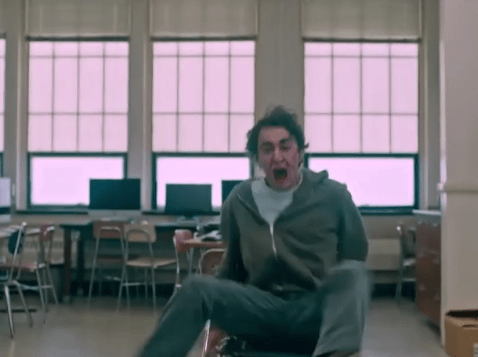 "It’s hard to describe eloquently, it’s just a feeling. I don’t think you can go through something like this and not have some sort of PTSD afterwards."

The two-minute trailer for the frightfest was released in January and is backed by an eerie staccato soundtrack and builds from Ellen's funeral through to the violent effects of the evil hanging over the family.

Toni's character Annie appears to be a target for whatever supernatural force is at play when her daughter Charlie (Milly Shapiro) asks: "Who's going to look after me when you die?"

IMDB says of the plot: "The more they discover, the more they find themselves trying to outrun the sinister fate they seem to have inherited."

With Hereditary being compared to horror classic The Exorcist, it is likely to have fans quaking in their seats when it hits cinemas in June. 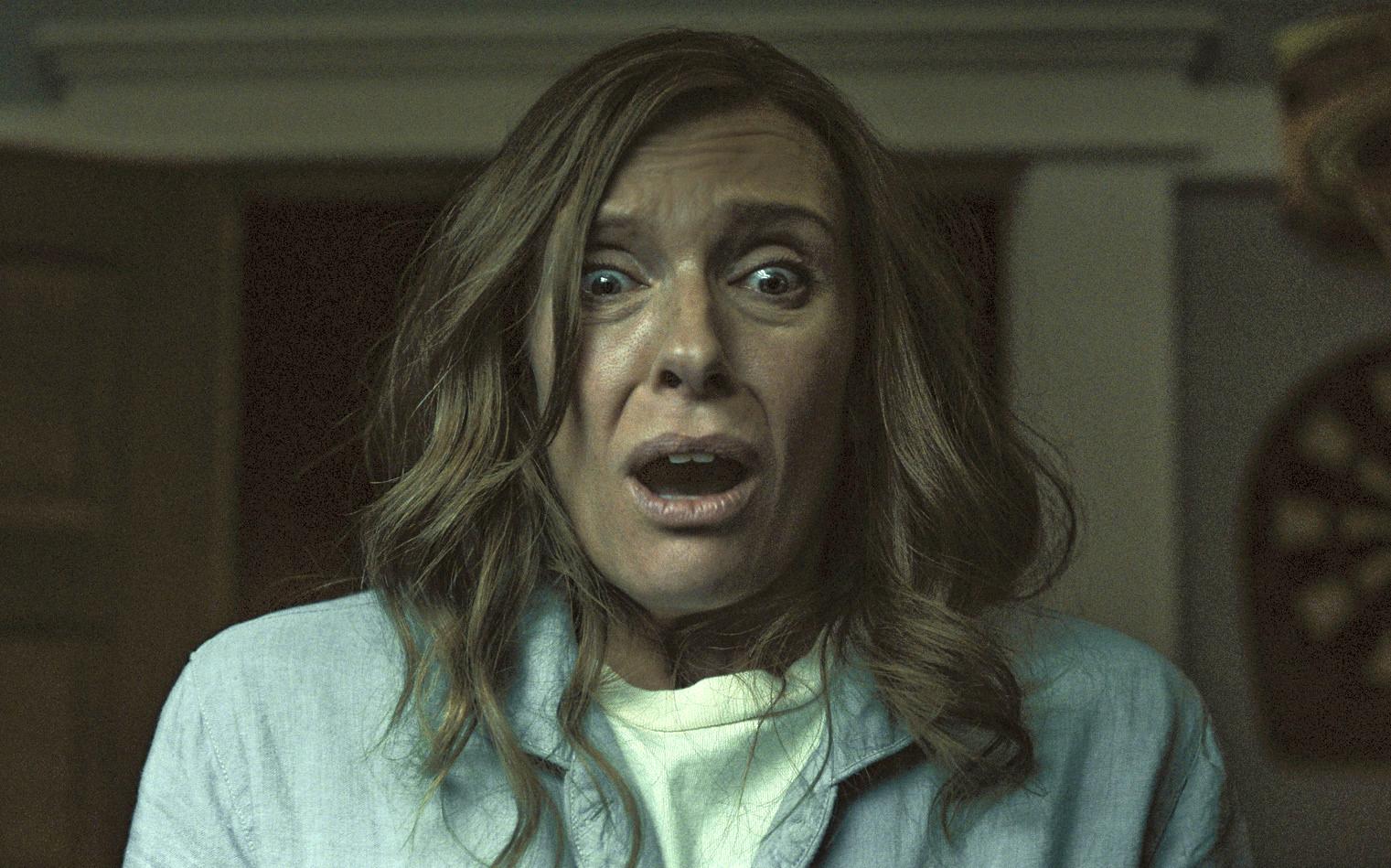