A HERO dad has died after detaining a man while making a citizen's arrest outside a Wetherspoon pub.

The father – hailed as a "true gent" – had gone to the aid of several other people trying to detain a man in Hanley, Staffordshire. 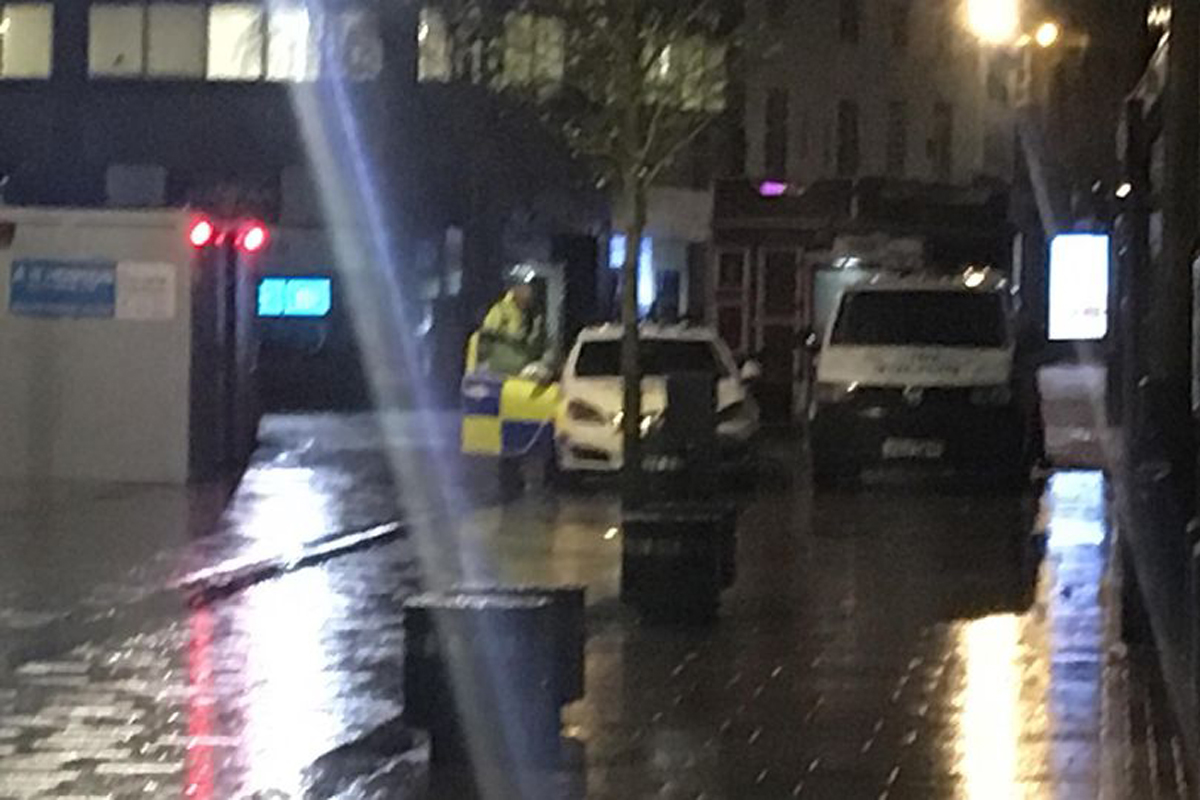 Staffordshire Police said it received reports that a man was causing a disturbance near the Reginald Mitchell Wetherspoon pub in Tontine Street at 10.10pm yesterday.

Officers arrested the man, "who had been detained by several other men on the scene".

He was nabbed on suspicion of assault causing actual bodily harm.

The force added that "one of the men who detained the arrested man became ill shortly afterwards and [was taken to] hospital where he sadly died.

"The arrested man remains in custody at this time while investigations continue."

Tributes have been paid to the dead man on social media, with one woman saying that the hero dad's death was a “complete and utter shock.

"You always looked after people, a true gent… a brilliant person all round, you will be very sadly missed.”

The dad was described as “the kindest man”, a “top guy” and “lovely bloke” on Facebook.

Another friend said that the man was “loved by everyone. A true gentleman, a true friend, one of the best taken away far too early.”

A citizen's arrest is made by a person who is not a sworn law enforcement official.

It can be carried out if the circumstances are appropriate – such as a person causing damage to property or trying to flee before police arrive.

A citizen's arrest may also be made to prevent a breach of the peace under Common Law. 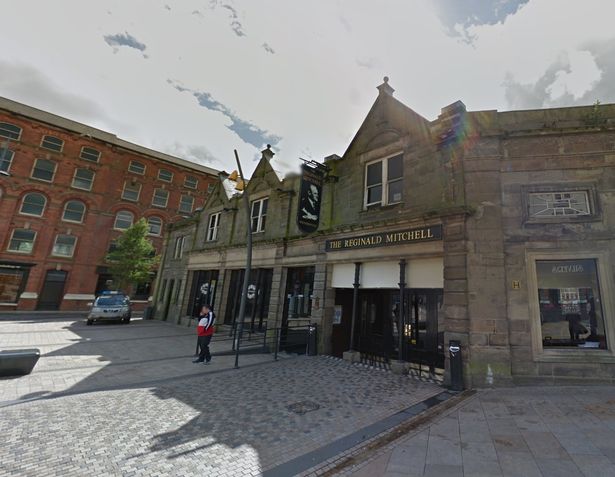