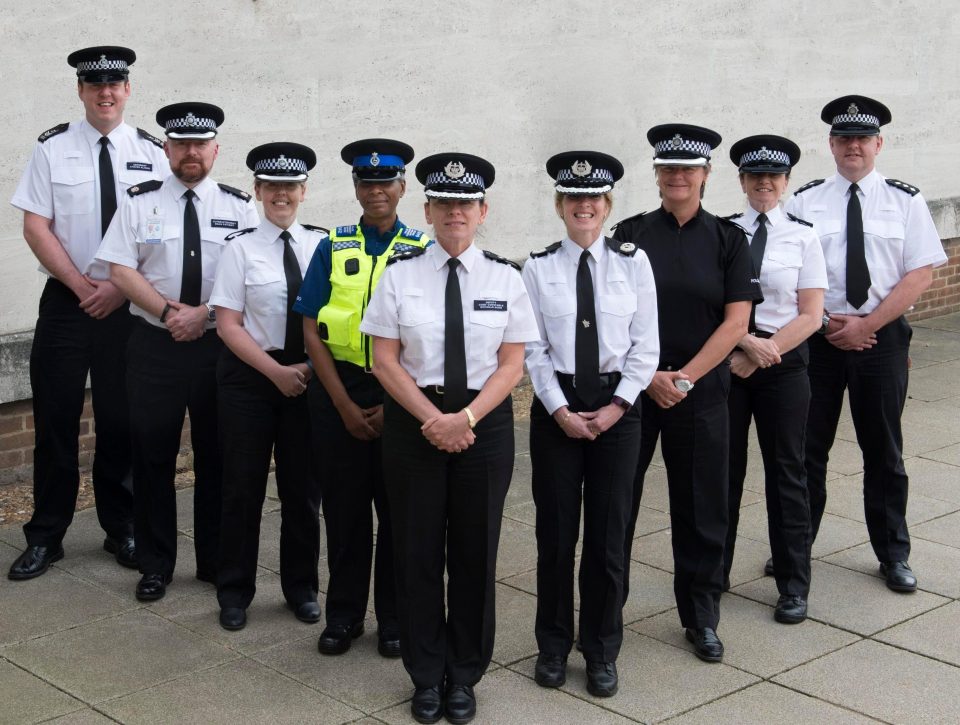 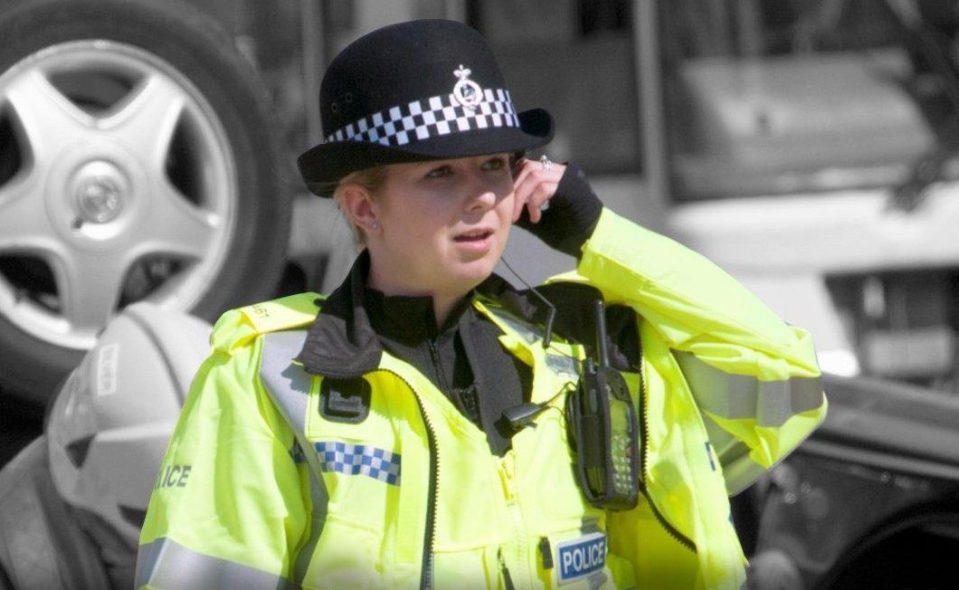 Instead all officers can choose the traditional patrol cap — re­branded as a gender-neutral hat.

It comes after Herts Police Lesbian, Gay, Bisexual and Transgender Network suggested an alternative to bowlers.

Deputy Chief Constable Michelle Dunn said: “Every staff member and officer should feel they have the right to be their authentic selves in the workplace.”

Chief Superintendent Matthew Nicholls of Herts Police said: “The patrol cap is a viable gender neutral option as it is worn by both sexes in other forces and even our own cadet force.

“We felt it was an important subject to consider as many officers and police staff may appreciate having the choice if they either do not define themselves with a particular sex, may be about to go through the transition process or even just prefer to have the option to wear the patrol cap instead.

“We are delighted that once the idea was raised with the constabulary’s executive team, they agreed officers should have a choice.” 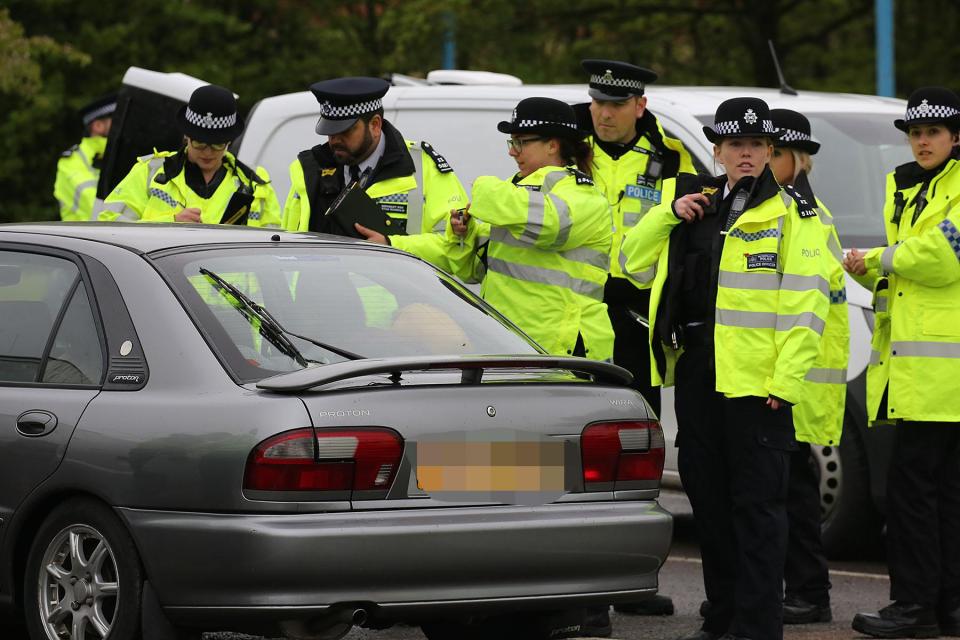 "We’ll all look and talk the same soon.”