BEIRUT (Reuters) – Iran-backed Hezbollah has “for years” been able to enter Israel, the Lebanese group’s leader said on Saturday, responding for the first time to Israel’s discovery of tunnels dug into Israeli territory from Lebanon. 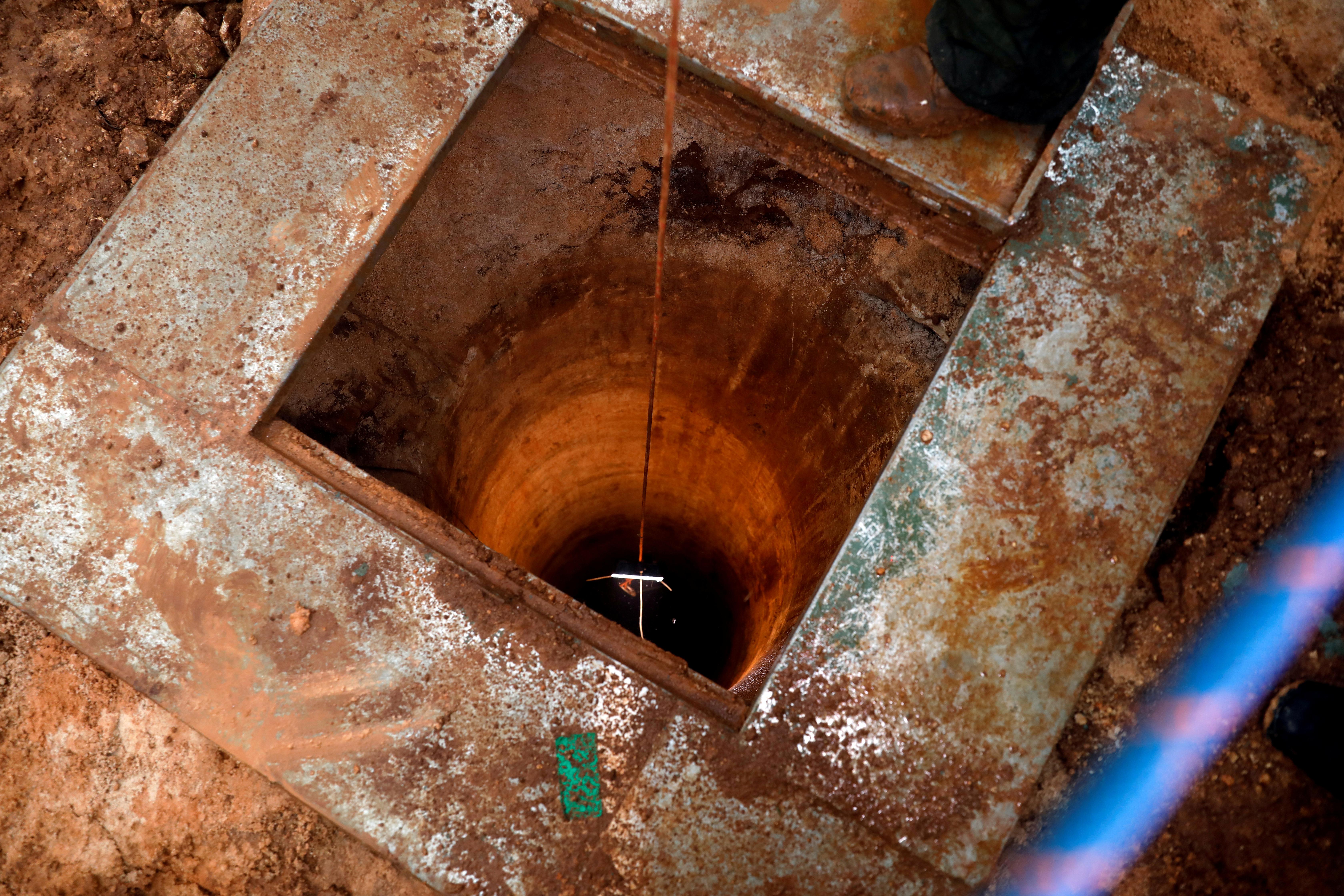 Israel’s unveiling of what it called Hezbollah “attack tunnels” last month, and Lebanon’s accusation that an Israeli border barrier crosses into its territory, have increased tensions.

Israel regards Iran as its biggest foe and Hezbollah as the main threat on its borders. It has waged an increasingly open campaign of military strikes against them both in Syria, where they are fighting on the government side in the civil war.

Speaking in an interview with al-Mayadeen TV, Sayyed Hassan Nasrallah said Hezbollah did not want to draw Lebanon into a war with Israel.

But he said there was a fear that Israeli Prime Minister Benjamin Netanyahu might miscalculate before the Israeli elections in April and “do something rash”.

He warned that the “resistance axis”, as the group refers to itself, Iran and Syria, might change their reaction to Israeli strikes in Syria, including with a bombardment of Tel Aviv.

Both Israel and Hezbollah have already indicated that any new war between them would be greater in scope than the last one, fought in 2006 in Lebanese territory.

“Part of our plan in the next war is to enter into Galilee, a part of our plan we are capable of, God willing. The important thing is that we have this capability and we have had it for years,” Nasrallah said.

He added that all of Israel would be the battlefield and reiterated that the group now had precision rockets that could strike deep into Israel.

Nasrallah stopped short of explicitly saying the tunnels were Hezbollah’s work, citing the heavily armed group’s policy of “ambiguity” on military matters and a desire to deny Israel a pretext to attack.

He said Israel was still looking for more tunnels, despite having said its operation to find them was over. He said Israel had only discovered some tunnels, adding “it is not known” if more exist.

This week the U.N. Middle East envoy said that at least two of the tunnels found by Israel crossed the “blue line” between the countries, “and thereby constituted violations”.

U.N. Security Council resolution 1701, which ended the 2006 war, said both sides must stick to their side of the blue line and that Hezbollah must leave the area around the frontier.

The blue line is a decades-old demarcation line that both sides have agreed to abide by until they can agree on a formal delineation of the disputed border.

The envoy, Nickolay Mladenov, told the United Nations that peacekeepers had not been granted access to the Lebanese entry point of one of the tunnels.

Nasrallah indicated the tunnels had been dug long ago and that it was “a surprise” Israel took so long to locate them.

“One of the tunnels discovered goes back 13 years,” he said, asserting it predated resolution 1701, but without discussing how old other tunnels were.