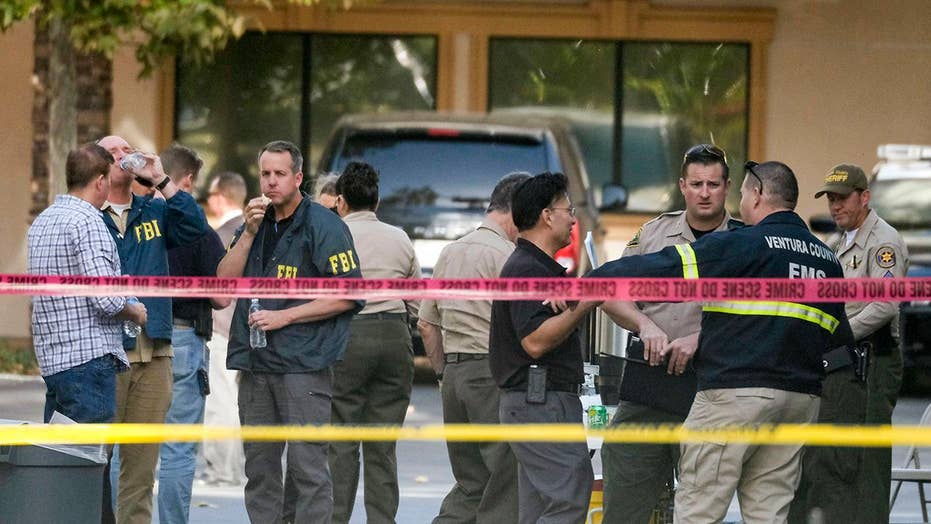 A former high school track coach claims the California bar gunman assaulted her 10 years ago when he was a student at the school.

“I turned on the news and I was watching it and when they said his name my jaw just dropped,” Colell said.

She claims she had run-ins with then-sprinter Long that convinced her that he was “mentally disturbed” and had “anger issues” before he left to join the U.S. Marine Corps.

CALIFORNIA BAR GUNMAN ID’D AS IAN DAVID LONG, 28: EVERYTHING WE KNOW SO FAR

“He attacked me. He attacked his high school track coach,” Colell said. “Who does that?”

She said he attacked her during a practice when a cellphone was found and she was trying to see who the device belonged to.

“Ian came up and started screaming at me that was his phone,” Colell said. “He just started grabbing me. He groped my stomach. He groped my butt. I pushed him off me and said after that — ‘You’re off the team.’"

She told the Los Angeles Times Long came to practice the next day with flowers and asked to be put back on the team, but she refused. She said she wanted to kick Long off the team but the boy’s coach urged her to reconsider because that could compromise his goal of joining the Marines.

“I should have reported it then,” she said.

Colell said Long was “the only student that I was actually scared of when I coached there.”

Long shot and killed 12 people, including a police sergeant, at the bar. Authorities believe he killed himself.