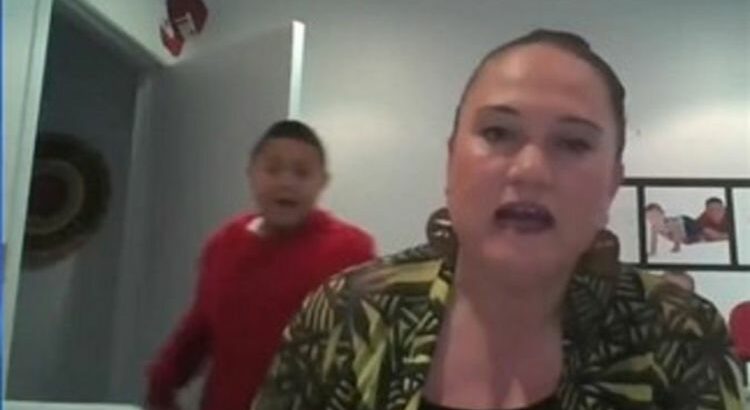 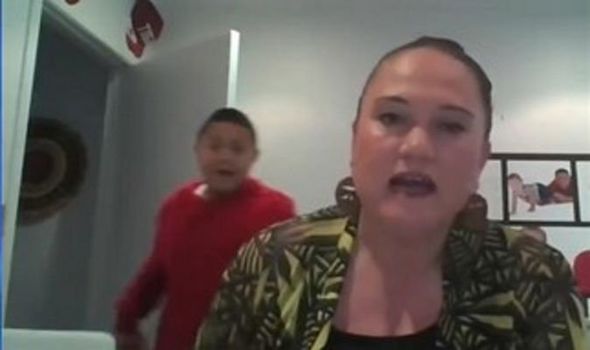 Carmel Sepuloni, New Zealand minister for social development, was doing a live Zoom interview with Radio Samoa when her son burst through the door waving a rude-looking carrot that he had found among the groceries.

Ms Sepuloni took to Twitter after the faux pas and said: “That moment when you are doing a live interview via Zoom and your son walks into the room shouting and holding a deformed carrot shaped like a male body part.

Sepuloni told her chuckling son off and tried to grab the carrot from him, while the presenter laughed in the background.

“Yes, we were almost wrestling over a carrot on camera, and yes, I am laughing about it now but wasn’t at the time!

“A big up’s to all our parents working from home and parenting at the same time — I see you!

“Note to self: I will never buy the odd shaped carrot pack again.”

The hysterical clip has received more than 3,000 likes and hundreds of comments.

One sympathetic mother said: “OMG I have taken to jamming my door shut as no one reads the sign that says I am in video calls. My worst was a giant teddy bear attacking me whilst I was on a work zoom.”

Another said: “I love that family life was right there Carmel in that moment and your beautiful son’s playfulness brought a bright light of laughter in Covid lockdown. Children are awesome.”

A third praised Ms Sepuloni saying: “That was funny but also showed you are a great mother. Remember to tell this at his 21st and wedding.”