HILLARY Clinton has warned that President Donald Trump “can’t steal the election” and called his behavior “authoritarian” ahead of her new podcast launch.

The former secretary of state shared a video on Wednesday of Trump speaking to reporters, saying the Supreme Court needs to have nine justices ahead of Election Day on November 3. 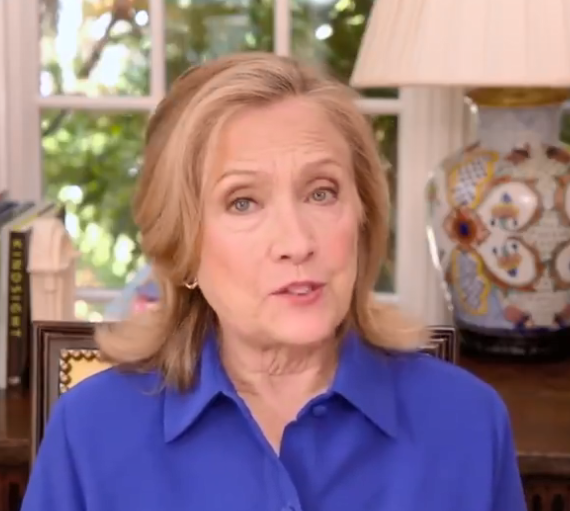 “With the unsolicited millions of ballots that they're sending, it’s a scam, it’s a hoax – everybody knows that,” Trump alleged without presenting evidence.

“The Democrats know it better than anybody else. So you're gonna need nine justices up there. I think it’s gonna be very important.”

The president said Democrats are “sending out tens of millions of ballots unsolicited – not where they’re being asked, but unsolicited – and that’s a hoax.”

Trump’s remarks appeared to suggest that filling the SCOTUS seat that the late Ruth Bader Ginsburg has left vacant would help him in the presidential election if he were to make voter fraud claims. 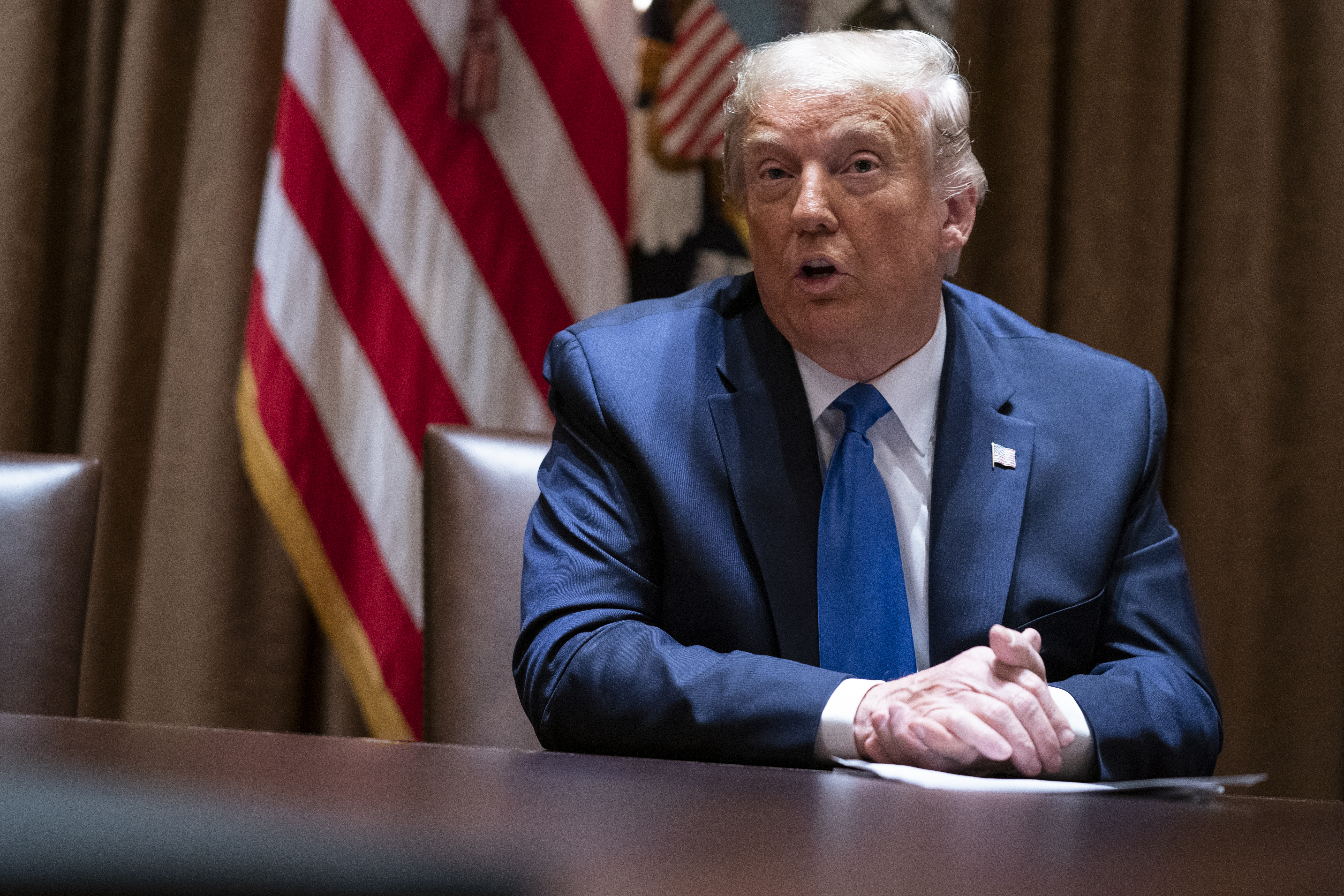 Clinton said in response: “The only remedy for this blatantly authoritarian behavior is for voters to turn out for Biden-Harris in such overwhelming numbers that Trump & the GOP can't steal the election.”

Trump has repeatedly claimed that the 2020 election against Democratic nominee Joe Biden is “rigged.”

He frequently rails against mail-in voting, claiming it’s ripe with widespread fraud, but officials have said there’s a lack of any evidence to prove that.

Clinton, who lost to Trump in the 2016 election, recently advised Biden not to concede this fall.

“Do not concede under any circumstance because I believe the other side is going to cheat and sneak and try everything they possibly can,” she said in a recent interview.

Her husband, former President Bill Clinton, added: "He’ll be stacking sandbags around in the White House.

"It’s very important to keep in mind that beneath all these big questions you are asking [is] just Donald Trump’s proven ability to manipulate the psyche of the people that he is trying to scare the hell out of.

“Now, this is a person who says, ‘OK, I can’t win on my own, but people will believe whatever I tell them as long as it's bad.”

Clinton is launching a podcast on September 29 titled, You and Me Both with Hillary Clinton.

Produced by iHeartMedia, the podcast will include Clinton discussing "pressing political issues of our time" and "will tackle the subjects on so many people's minds, including topics like faith, resilience, and grief."

Clinton said in a statement that she’s “excited to bring these eye-opening, powerful, sometimes hilarious conversations to the forefront and open up new avenues of discussion with some of the people I find most fascinating.

‘This podcast is a chance to talk about subjects that are too often overlooked and share the inspiration and education I've gotten from my guests."