THE historic 'The Black Boy' pub will change its name after 404 years over fears it will put off customers.

Brewer Shepherd Neame will rebrand the boozer as The Restoration after many statues and memorials were vandalised and taken down over their links to the slave trade. 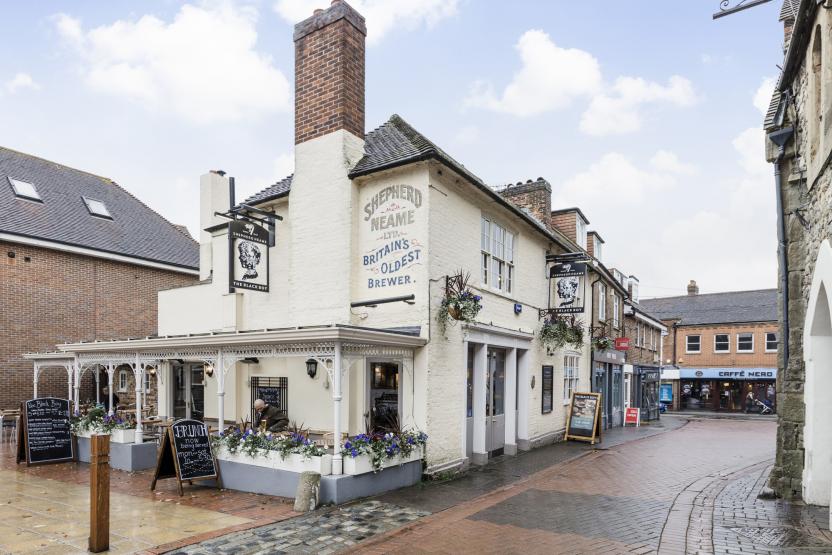 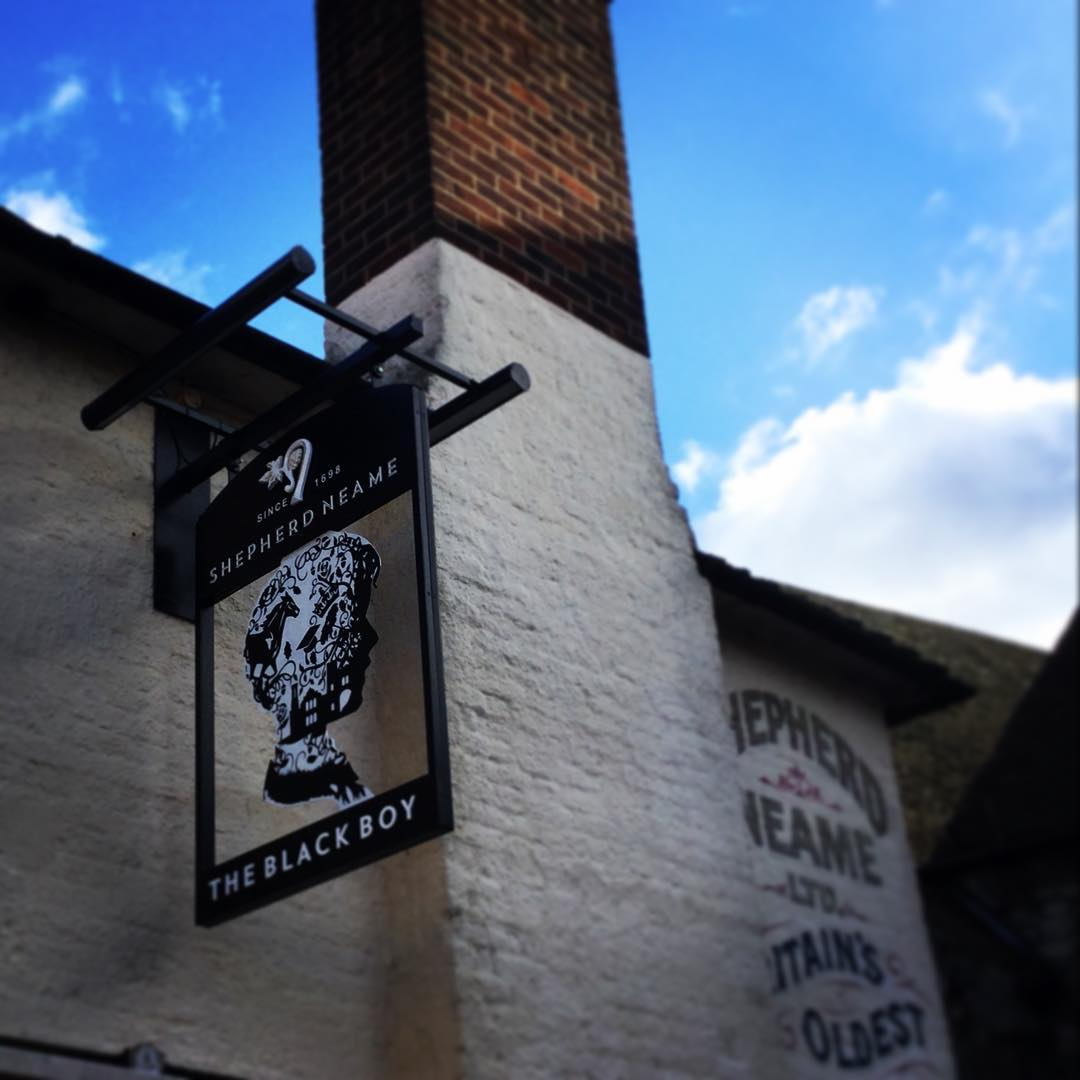 The pub in Sevenoaks, Kent, was established in 1616 and there are debates on where the origin of the name is from.

One theory is that it was named after John Morockoe, a black man who worked in the kitchen and scullery at the nearby Knole country house.

Another theory is that it was the nickname given to King Charles II because of his dark skin and exile during Cromwell's reign.

A number of pubs are said to have changed their name to 'The Black Boy' to show their allegiance their monarch.

The brewer says there are other theories involving coal mining or chimney sweeps.

A pub spokesman said: "Shepherd Neame is committed to equality and diversity in every area of its business, and strives to create inclusive, welcoming pub environments for all customers to enjoy.

"After much deliberation, we have decided to seek consent from relevant authorities to change the name and provide new signage for The Black Boy in Sevenoaks.

"It was not a decision taken lightly, but we recognise that its current name is not potentially welcoming for all customers, and feel that it is the right thing to do."

'IT'S THE RIGHT THING'

Shepherd Neame added: “It could also refer to the nickname given to King Charles II due to his dark-hued skin and exile during Cromwell’s name.

“It is believed that a number of pubs changed their name to The Black Boy to show their allegiance.”

Another Black Boy pub in Retford, Nottinghamshire, removed its sign earlier this month amid fears it would be targeted by anti-racism campaigners.

Earlier this month, a statue of 17th century slave trader Edward Colston was pulled down and dumped into Bristol Harbour during a Black Lives Matter protest.

The toppling of Colston's statue has led to demands for other historic monuments to be removed.

A petition was launched to take down the statue of Robert Clive, known as Clive of India, in The Square in Shrewsbury, Shropshire, which described the 18th century figure as "nothing more than an figure of oppression and white supremacy".

In Wales, Cardiff's first black Lord Mayor, Dan De’Ath, called on local councillors to remove the statue of Sir Thomas Picton, who was accused of executing slaves, stating it is "no longer acceptable" for it to remain in City Hall.

In Edinburgh, a petition was launched to remove the statue of slave owner Henry Dundas in St Andrew Square and for streets bearing his name to be renamed.

Council chiefs have since agreed on wording for a new plaque to be put on the statue in the heart of the capital.

And a "racist" pub sign which has been likened to a gollywog is to be removed "with immediate effect" following mounting pressure from campaigners to have it taken down.

Thousands of people signed a petition demanding the removal of a caricature of a black man above the 18th century Greenman pub sign in Ashbourne, Derbyshire. 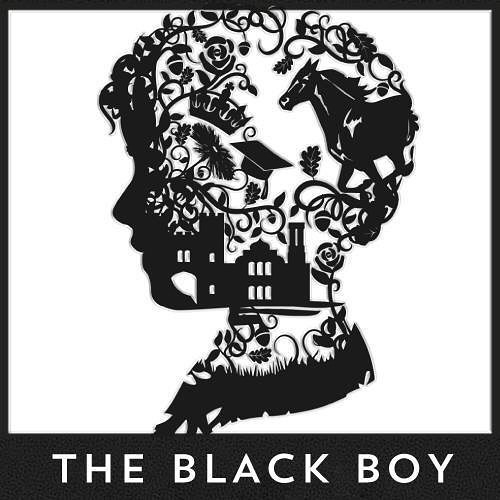