Parts of the Midwest, especially in eastern Nebraska, saw some of the worst flooding in decades over the weekend — roadways and bridges were washed away as snow melt, ice jams and some rainfall combined to create extremely dangerous conditions. 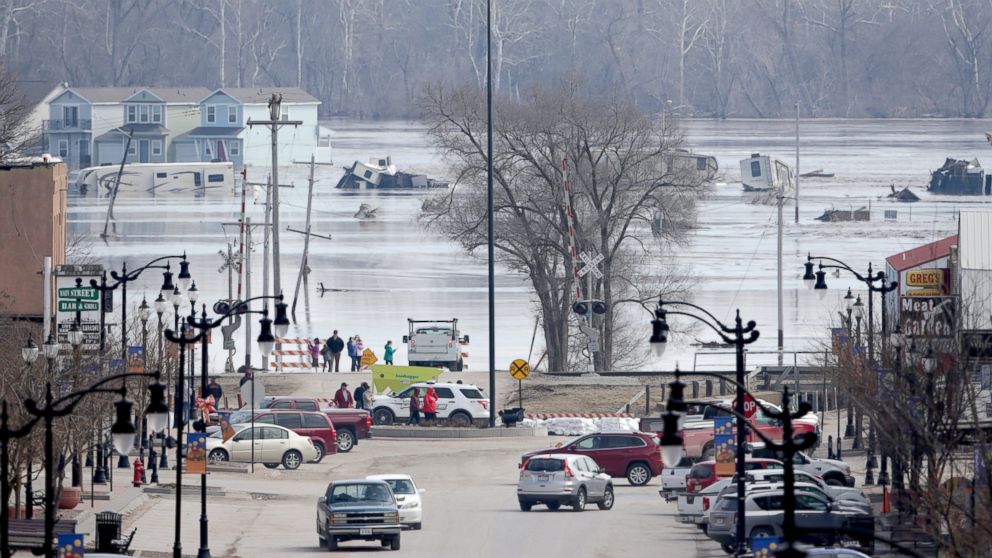 Widespread flood alerts and warnings were still in place early Monday, with light precipitation Tuesday or Wednesday potentially aggravating rivers in some of the harder-hit areas.

In a bit of good news, both the Platte and Elkhorn rivers are receding this morning after cresting over the weekend, exceeding records from the 1960s.

Unfortunately, farther downstream along the Missouri River, major flooding is ongoing. In Plattsmouth and Nebraska City, serious flooding is likely to persist for a few days. 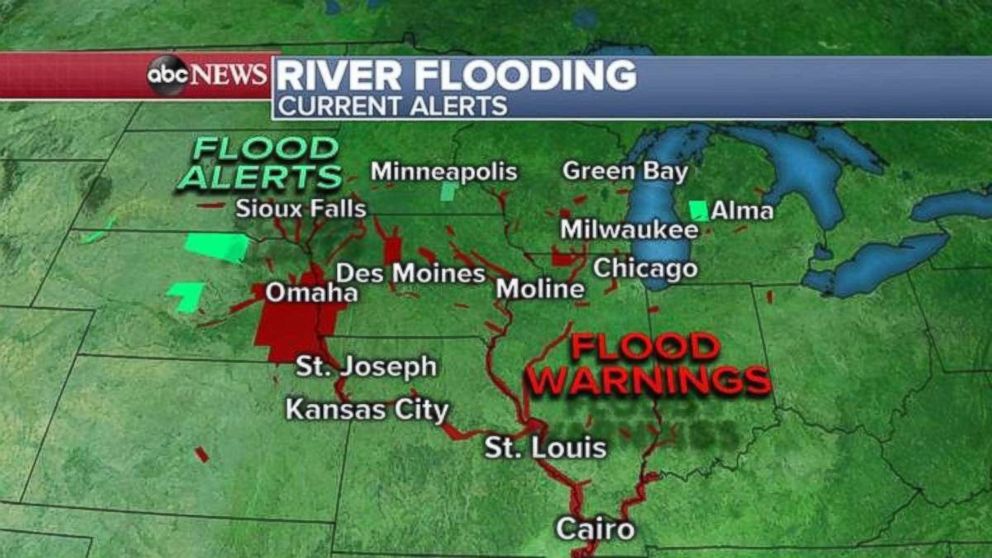 In St. Joseph, the Missouri River looks as though it won’t rise as much as initially forecast, although it will flirt with danger throughout the week.

In Joslin, Illinois, near Quad Cities, the Rock River is cresting below a record but also will remain in the major flood stage for much of this week. Similar conditions were reported in Rockford, Illinois. 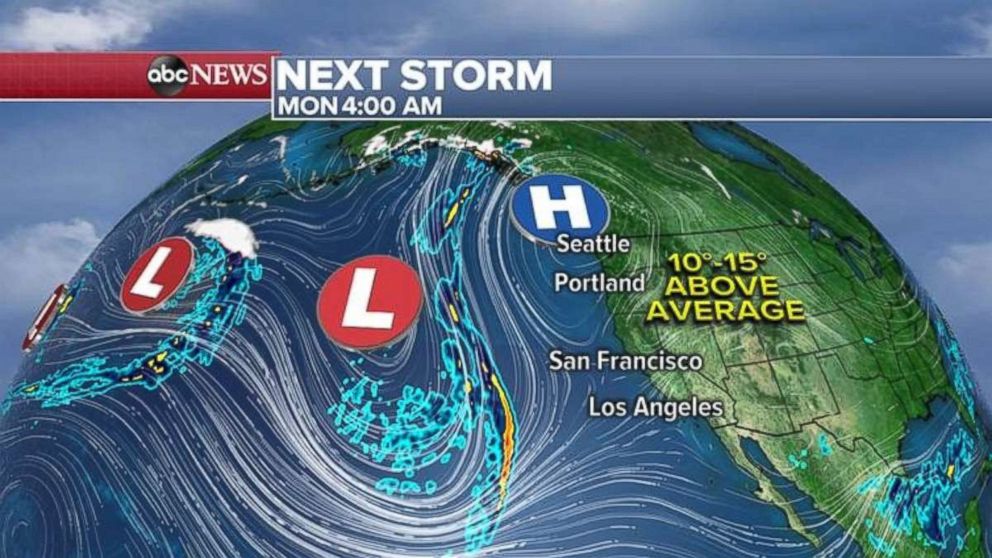 Conditions in the rest of the U.S. remain comparatively quiet, with temperatures a few degrees below average across the Northeast this morning. A few snow showers are moving through the mid-Atlantic region, including Washington.

Out West, a gradual warming has been underway, with a few spots seeing 80-degree temps for the first time in months. Some parts of the Northwest are experiencing temperatures 10 to 15 degrees above normal.

The next storm in the region, which could deliver a period of strong thunderstorms to Southern California and snowfall to higher elevations, is expected to arrive late Tuesday or early Wednesday. 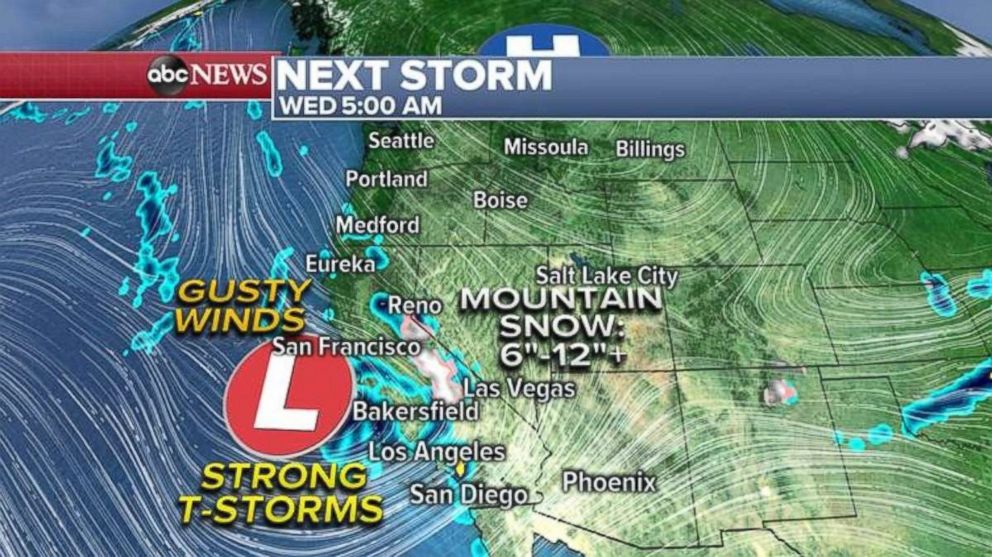