A HIT-AND-RUN driver who was on her phone ploughed into a man on a zebra crossing – only to find out later that it was her father-in-law.

Fathetha Begun Abedin, 29, was distracted by her mobile when she hit the 61-year-old relative leaving him seriously injured in Leicester two years ago. 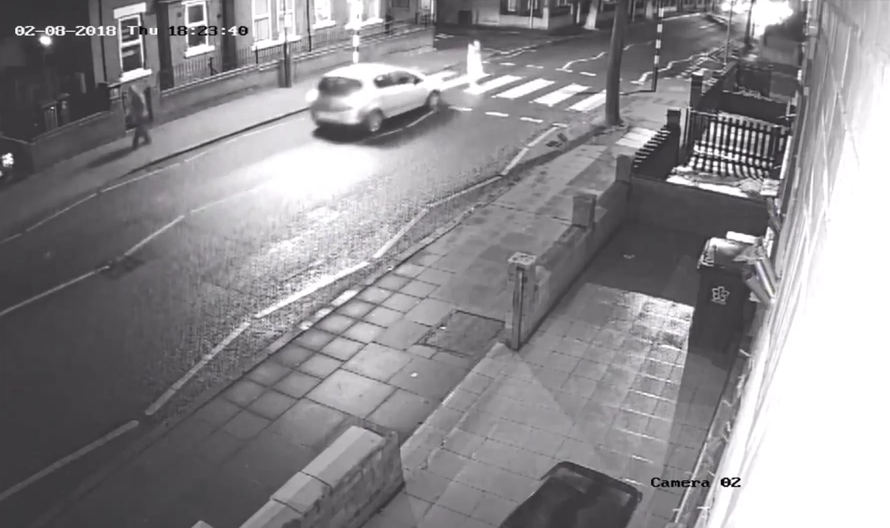 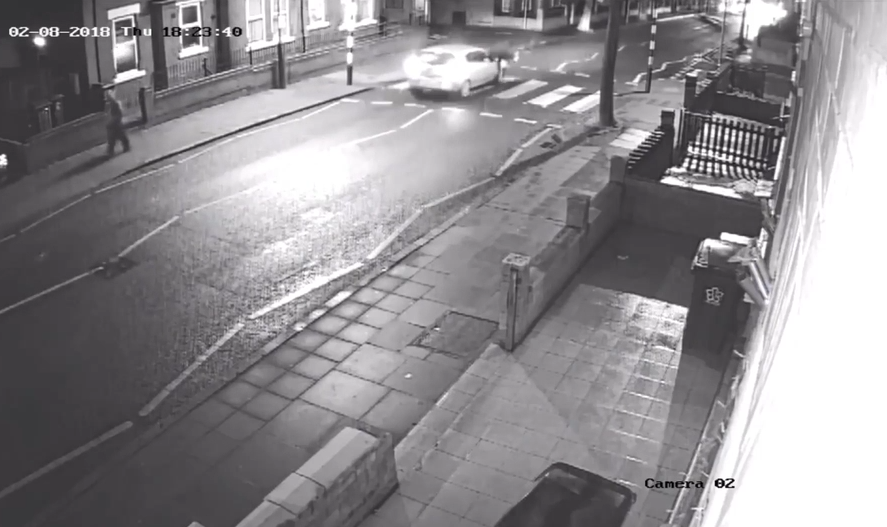 The collision threw her father-in-law onto her bonnet and smashed her windscreen.

Pharmacy assistant Abedin did not stop to help and instead kept on driving – leading to a police appeal to find the driver responsible.

She even had her broken windscreen repaired before police had a chance to examine it in an attempt to cover up the crime in February 2018.

Leicestershire Police later established she had deleted 32 incriminating text messages from her phone.

She appeared in court last week – supported by family members including her father-in-law – to be sentenced.

Her family was initially unaware of what she had done but eventually learned of her involvement as the police investigation continued.

She was arrested and interviewed 11 days after the crash.

Her relatives withdrew their support for the matter being prosecuted in the courts, Leicester Crown Court heard. 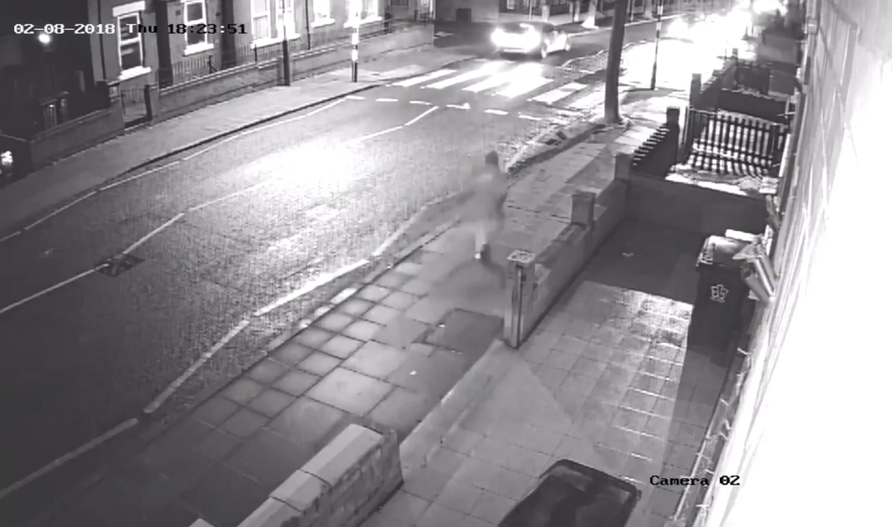 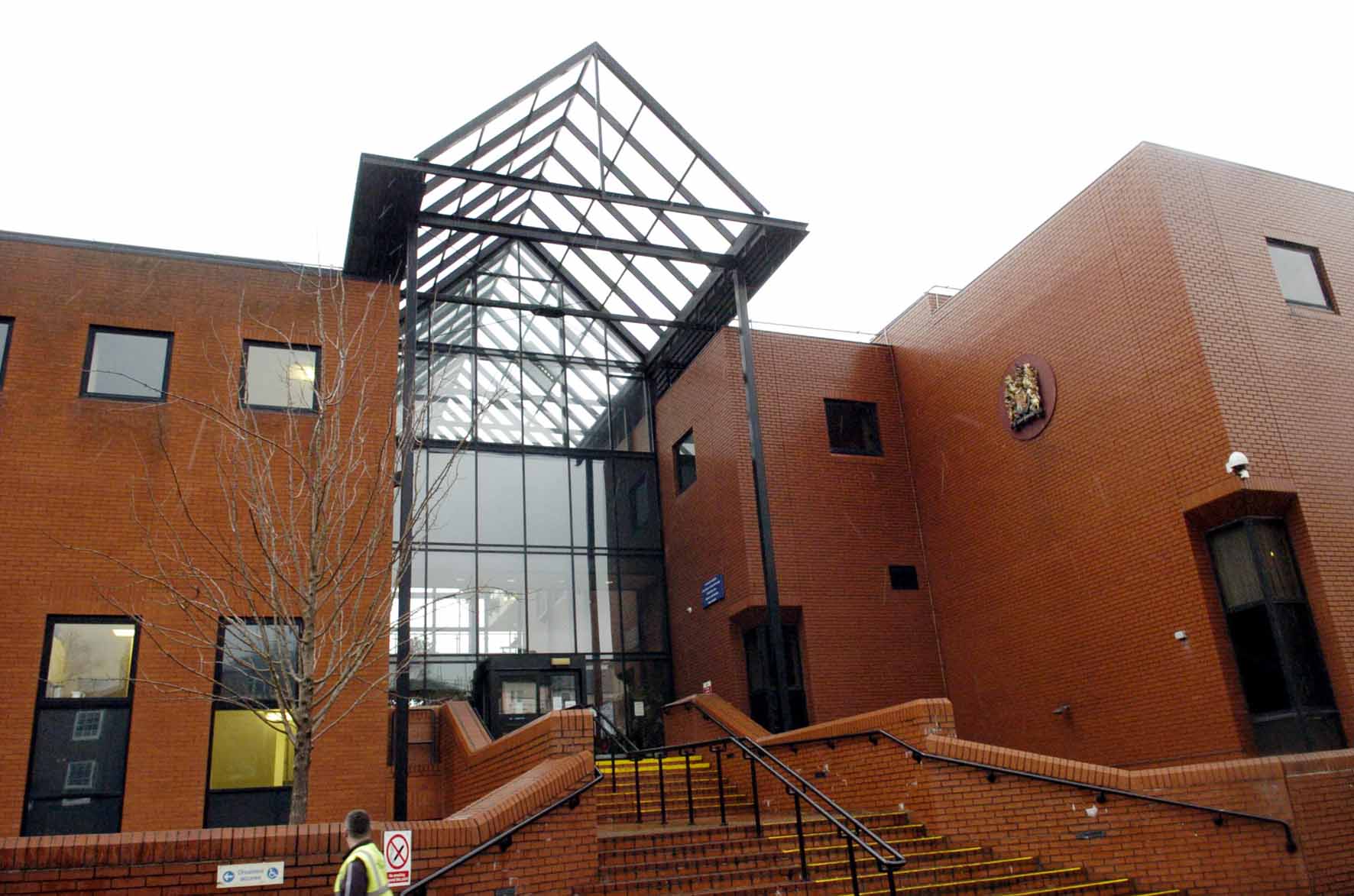 Sentencing her, Judge Robert Brown said: "You were travelling in your car in the early hours of the evening to collect a takeaway.

"By pure coincidence your father-in-law was crossing in front of your vehicle.

"You did not stop. You did not offer to help. Others passing by stopped to help. You carried on."

"It's apparent to me that not only did you know you had been involved in a road traffic collision, but went to considerable lengths to cover up your involvement.

"An innocent man was arrested and detained overnight by the police on the basis that he was thought to be the driver.

"Your father-in-law was taken to Leicester Royal Infirmary and spent a total of 11 days there.

"He sits in court today and has written a statement in which he expresses – and has always felt, I am sure – his love and affection for you.

"He stresses your importance to him, his wife and his family in your role as carer.

"He has clearly in his own way forgiven you for what happened that night.

"You did just about everything in your power to avoid responsibility for your behaviour until you were forced to make the admissions you have.

"This was a deliberate and sustained attempt to avoid responsibility for what you had done.”

Abedin was jailed for six months for the dangerous driving offence and 12 months for perverting the course of justice.

The sentences will be served consecutively, making a total of 18 months.

She was also banned from driving for two years and nine months.