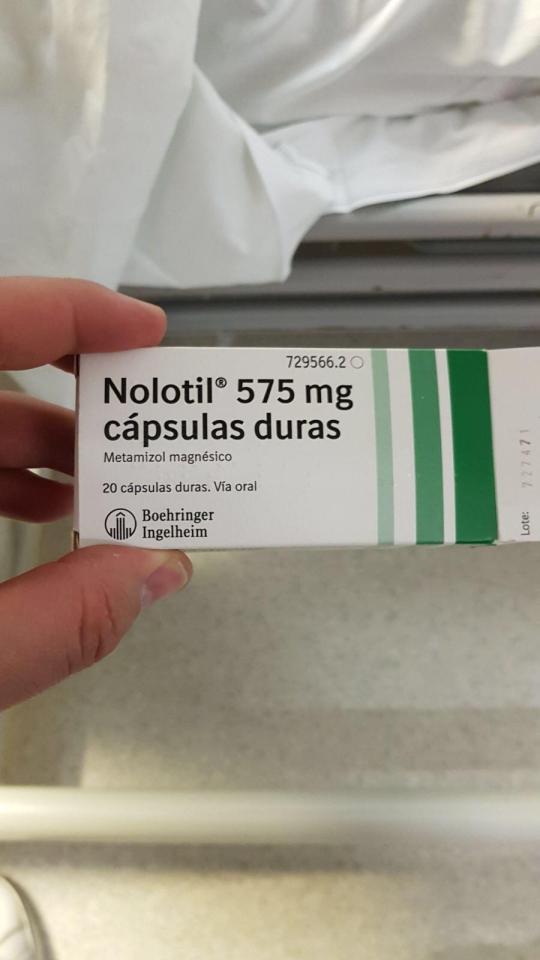 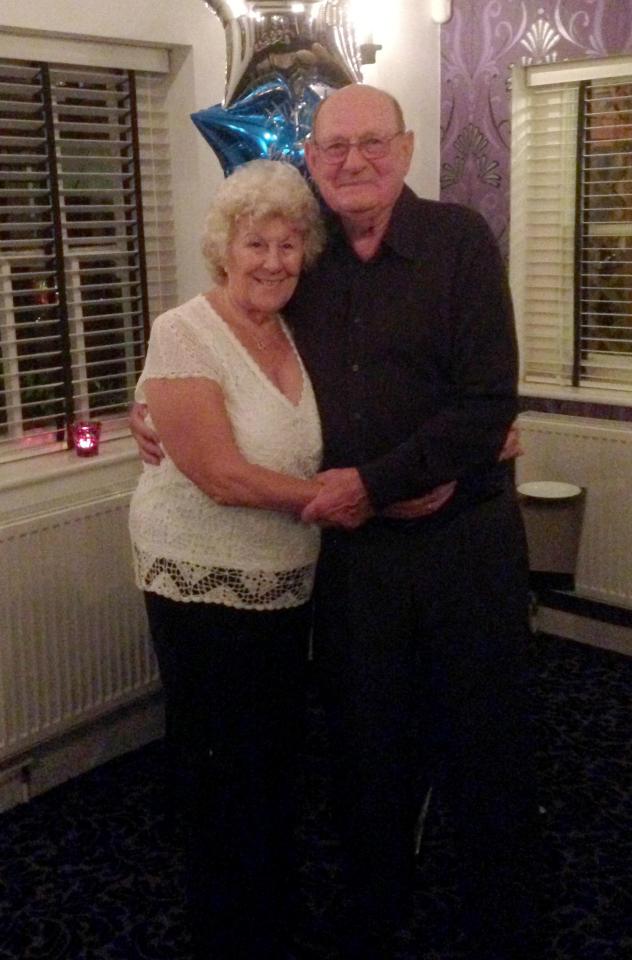 The anti-inflammatory was given to her by Spanish medics for back pain — but has been banned in the UK, US, Australia and most of Europe.

Doctors warn it can have a “toxic effect”, cau­sing blood disorders.

Builder Gary, of Romford, Essex, urged Brits to challenge doctors who prescribe it.

He said: “They dish out Nolotil like Anadin but there’s no warning on the pack.” He believes his dad Alan, 82, was taking the drug before he died in Spain last year. 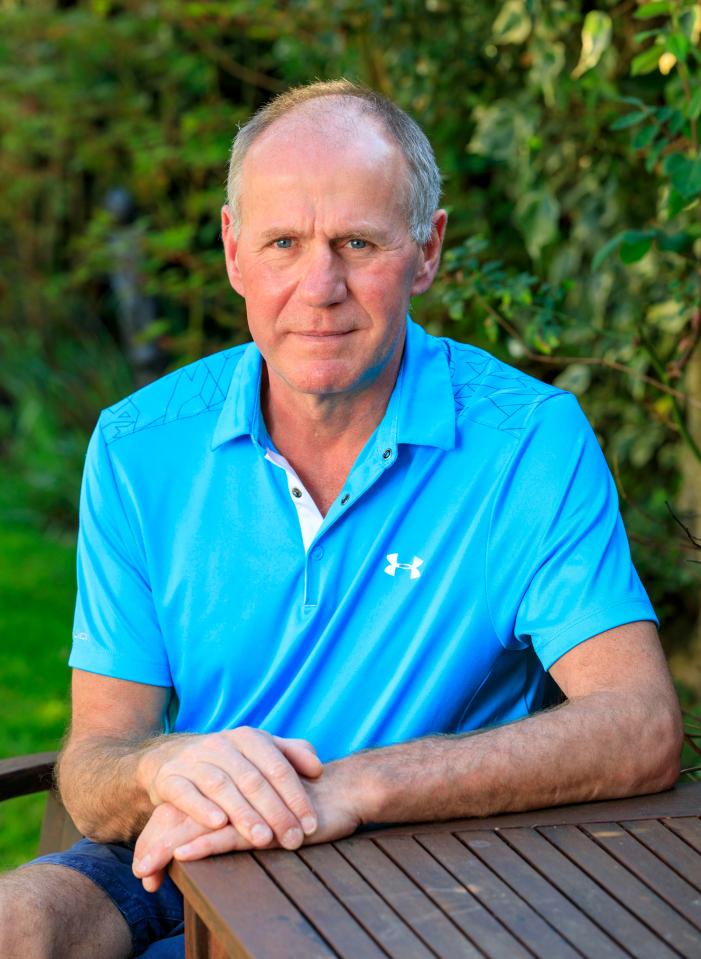