Along with disintegrating files, studios are using tamperproof documents and encryption to beat story leaks, reports The Times. 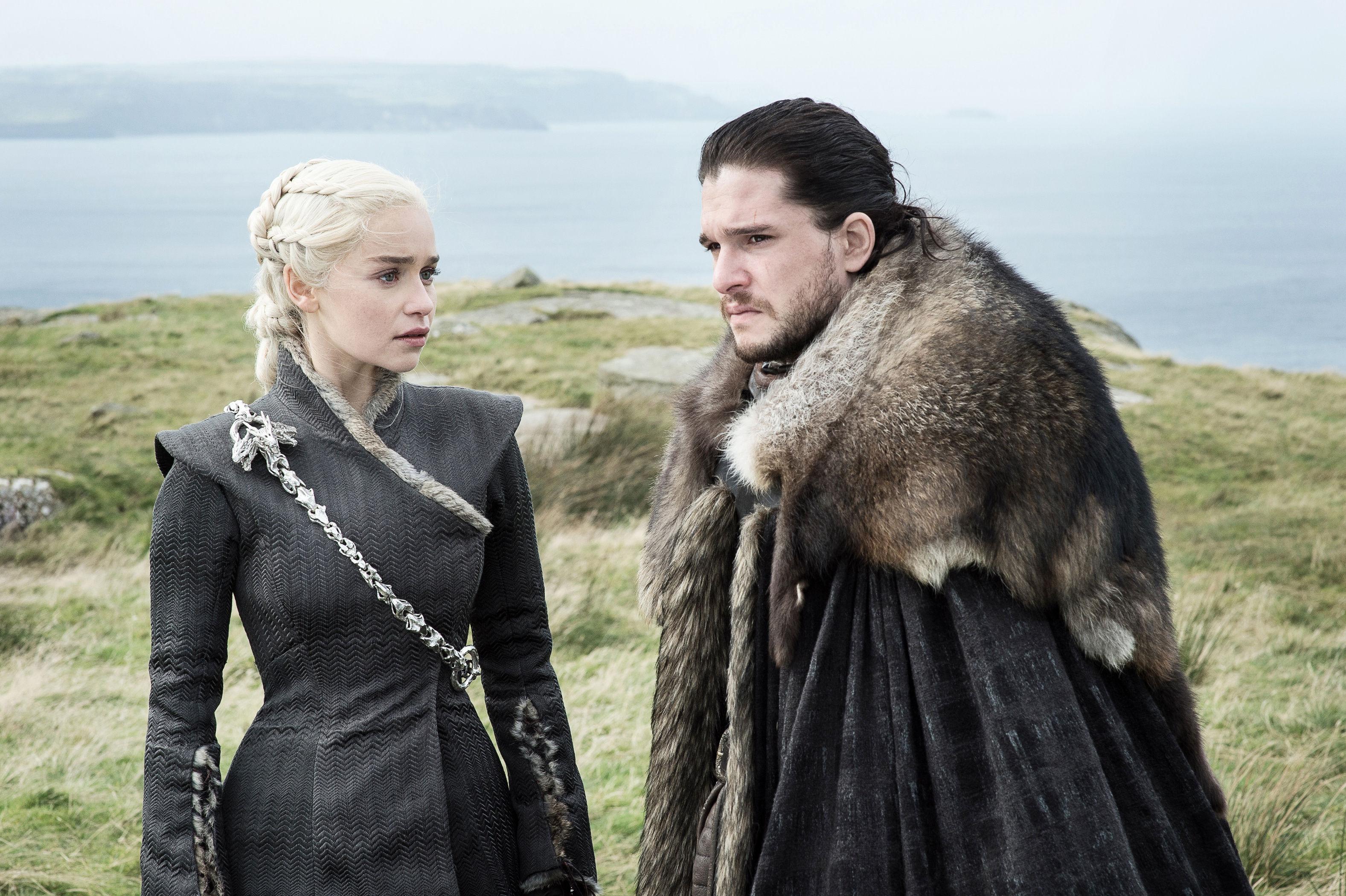 The cost of piracy, which involves scripts and films appearing online, to the US movie industry is around £22billion every year.

And much like big budget blockbusters, producers are employing unconventional techniques to beat celluloid crooks

Disney, who purchased Lucasfilm in a multi-billion dollar deal in 2012, prints its Star Wars scripts on dark red paper which are impossible to copy.

During the filming of 2016's Captain America: Civil War, produced by the Disney-owned Marvel Studios, screenplays were returned and shredded at the end of every day.

HBO drama Games of Thrones, the most illegally downloaded TV show of all time, gives its stars digital screenplays which vanish once they have been read. 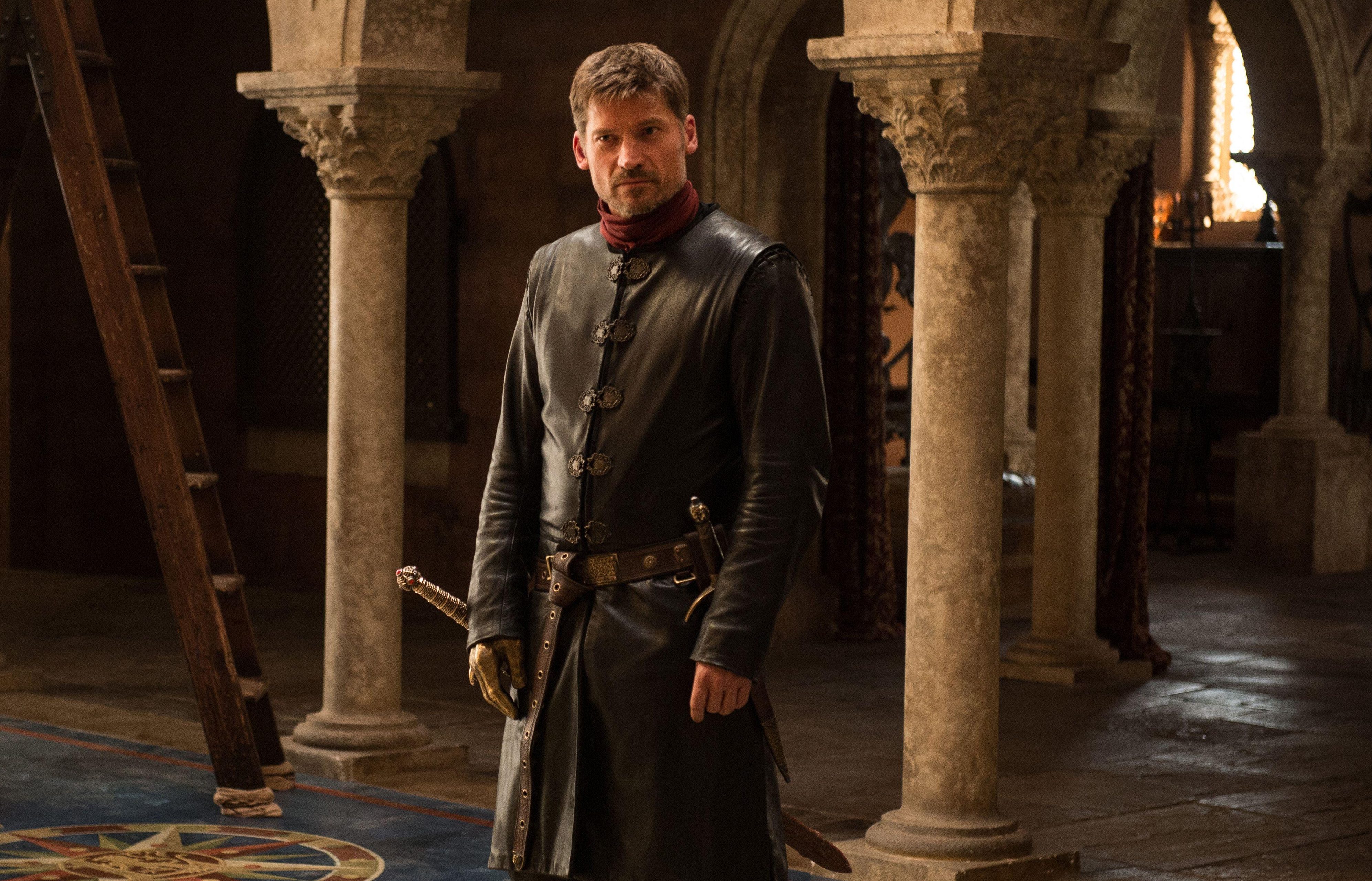 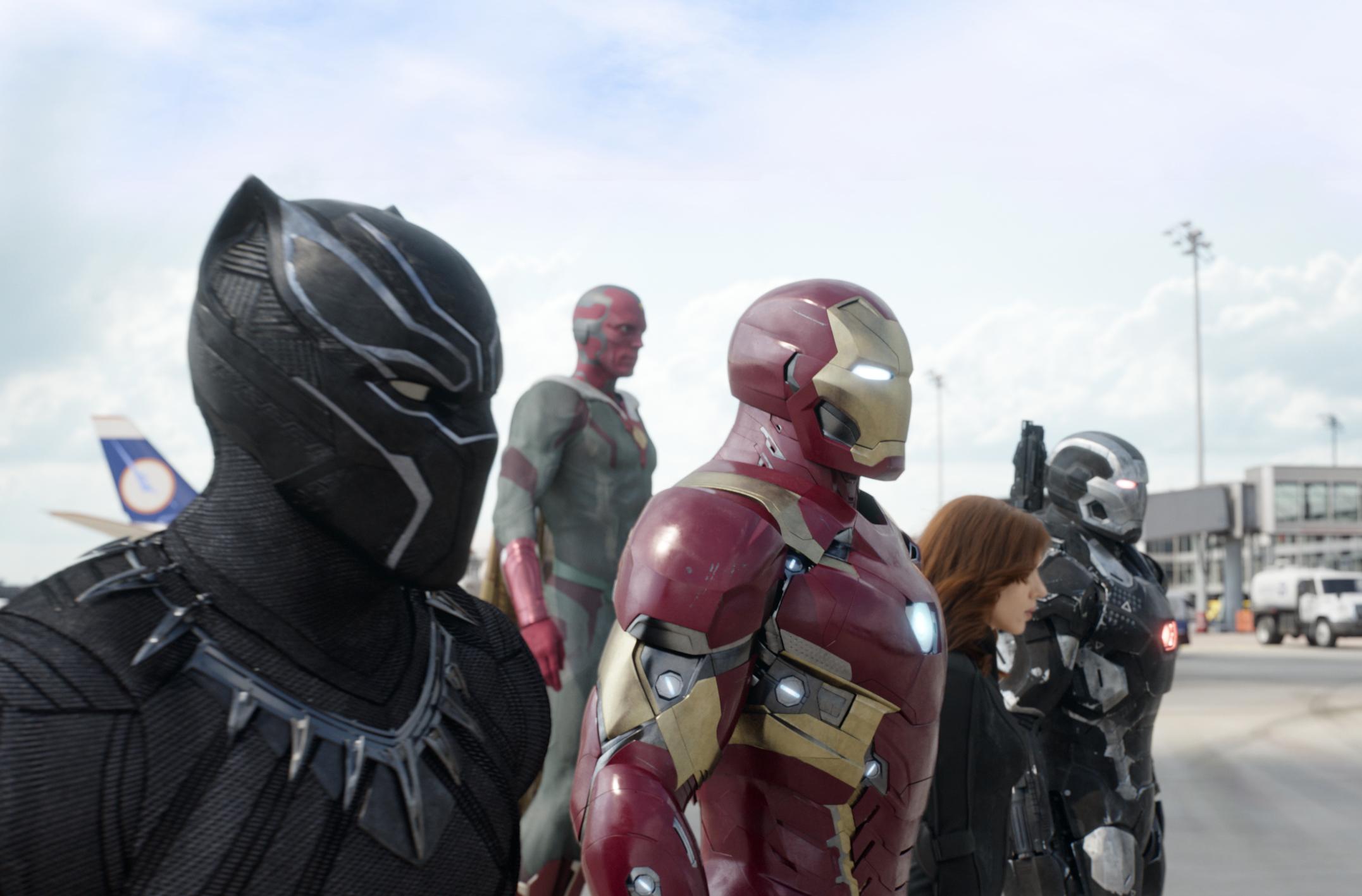 "We actually get the scripts and then when we've shot the scene it just vanishes.

Each script for movie franchise The Hunger Games are all unique and have words changed to make leaked copies easier to trace.

Speaking with The Times, Charles Rivkin, head of the Motion Picture Association of America (MPAA), said the industry’s content was its “lifeblood.”

He said: "When you steal from creative companies you put people out of work.

"This is a fight you have to fight.” 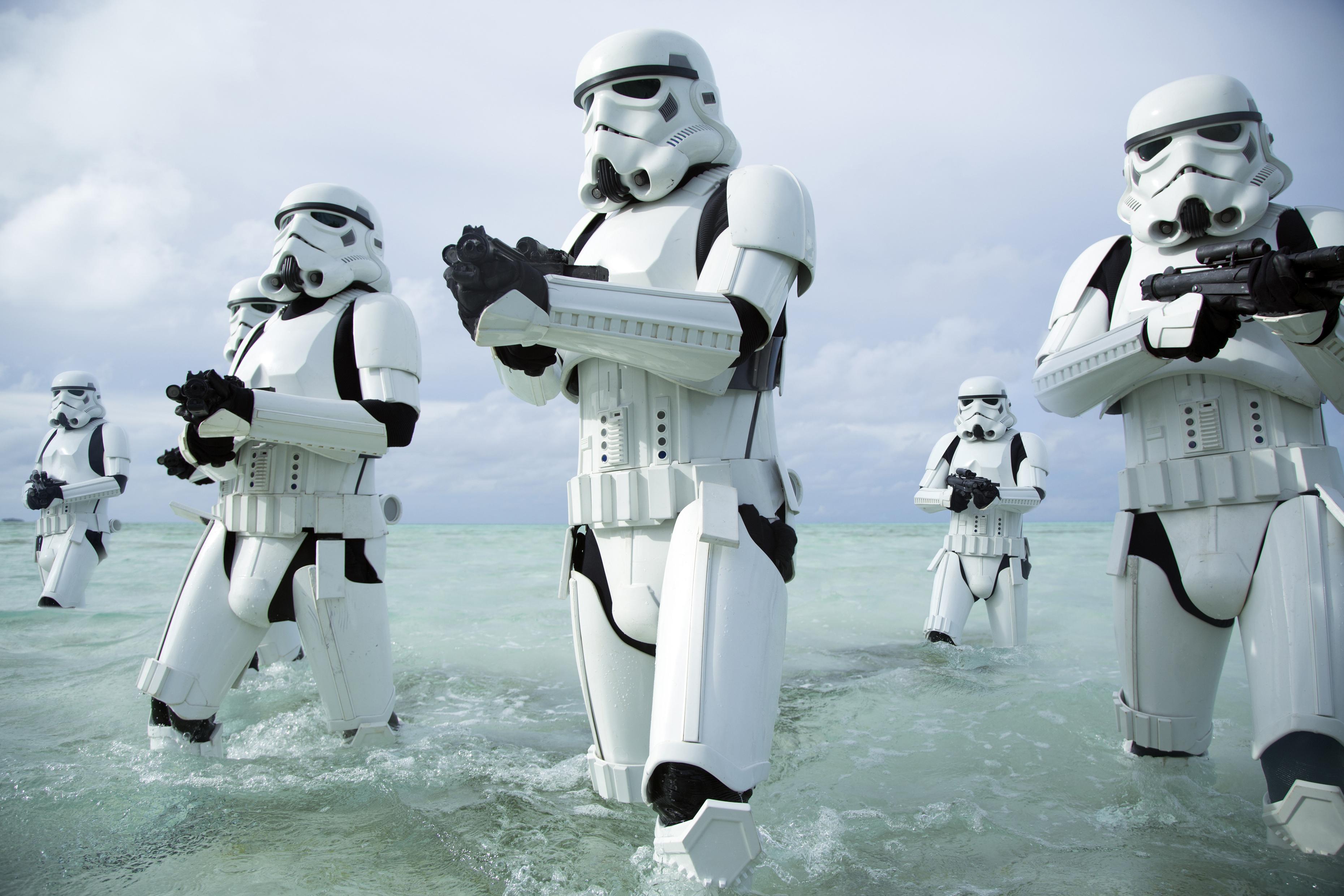 Rivkin also said that encrypted blockchain technology, used in cryptocurrency transactions, has the potential to transform the way content is shared in Hollywood.

He said: “Blockchain is an extraordinary technology that I think is going to be disruptive and productive in any number of industries.

“I think it is too early to tell, and I am no expert, but it might help a lot with secure distribution of product digitally and it might help in our fight against piracy."