The Home Office yesterday revealed EU nationals with criminal records – and even rapists – would only be turned down for “settled status” if they pose a serious and current threat to the UK. 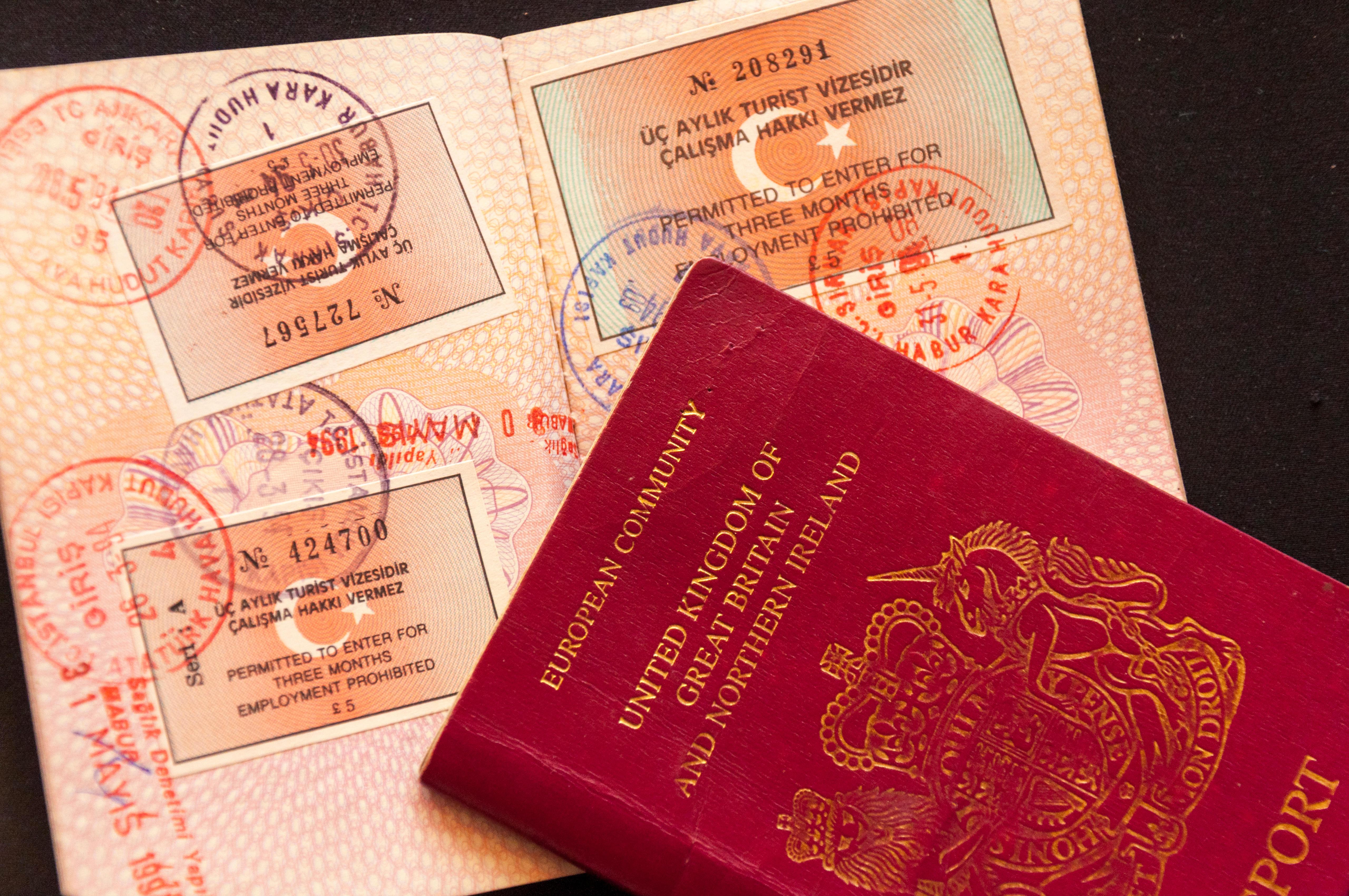 And insiders admitted they will only be able to make “systematic checks” against UK police records when individuals apply.

It came as Home Secretary Sajid Javid confirmed the details of the Government’s bumper settlement scheme for EU citizens in Britain – and said he would be looking for reasons “to grant, not refuse” a right to remain.

The Home Office believes that between 3.2 million and 3.8 million Europeans could be allowed to stay in Britain for life – but admit an exact number is unclear.

They will be asked to prove their ID, if they live in the UK and if they have criminal convictions.

Home Secretary Sajid Javid said answers will be checked and decisions given “very quickly”. There would have to be “a very good reason” for refusal. 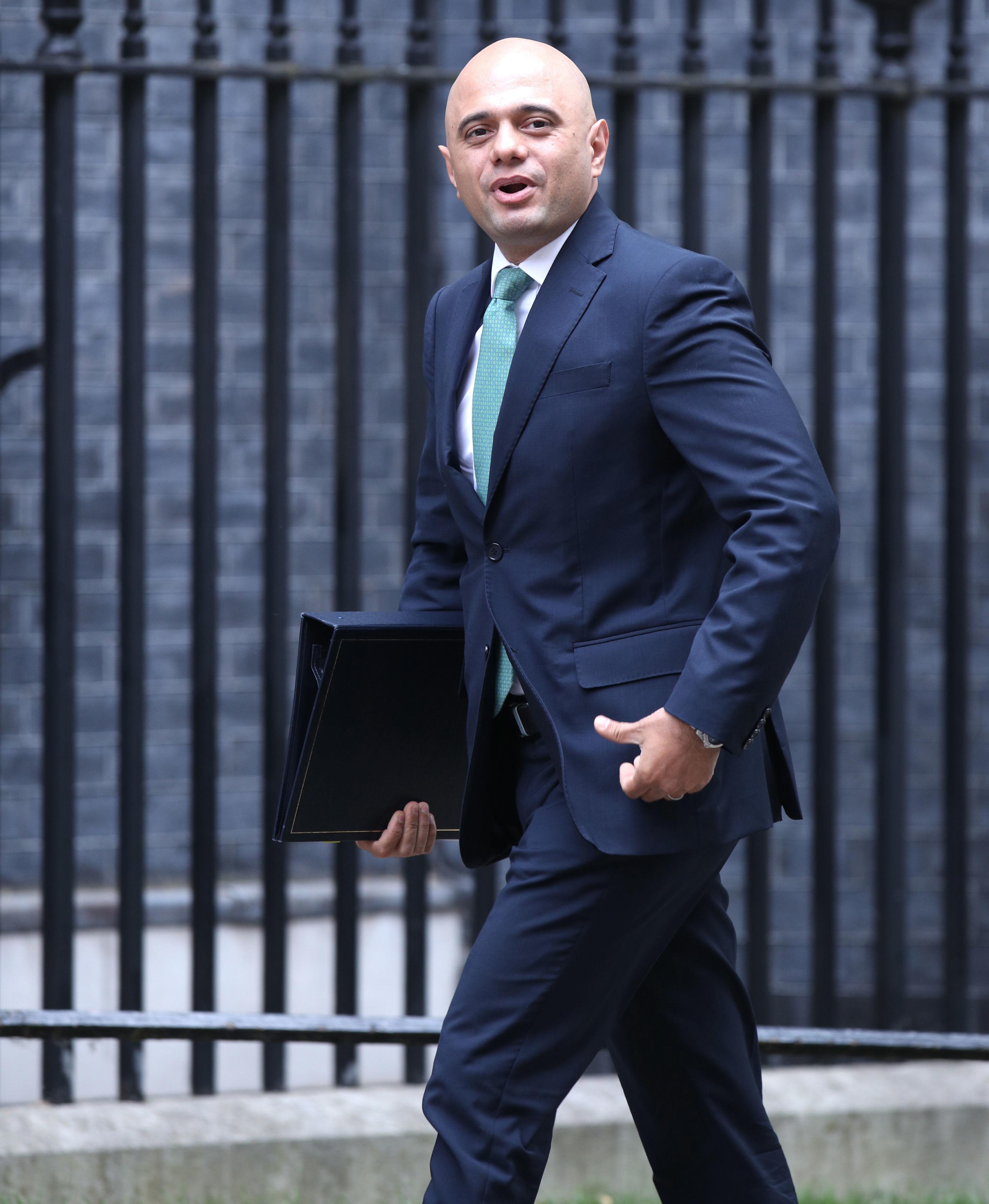 Under the Government’s plans, EU nationals arriving here by New Years’ Eve 2020 will be able to stay – and have a “lifetime right” to bring in their spouse, their parents and grandparents at any point.

EU nationals will also be able to bring in girlfriends or boyfriends if they can prove they have been a “durable partner” for two years.

The scheme offers more “generous” rights than first planned- and better terms to those awarded to British nationals with foreign partners.

Speaking in the Commons, Immigration Minister Caroline Nokes said: “EU citizens make a huge contribution to our economy and to our society.

He is concerned that EU member states haven't yet said what Brits living abroad need to do in order to stay there after we leave the bloc.

In a statement Mr Javid said: “Publishing details of how we will administer our settled status scheme shows we are honouring commitments made towards EU citizens living in the UK.

“But I am concerned that I have not seen any similar plans on how EU member states are going to support British nationals in their countries.

“This is not good enough and I hope both the European Parliament and Commission will exert more pressure for them to do this as soon as possible.”

Under current plans, the 1.2 million Brits living in the EU will only reserve the right to stay in their “host” country but would lose their current free movement rights.

But Mr Javid wants guarantees that will be able to stay and treated fairly.

If we left without a deal it would be up to individual countries to decide what to do.

He's previously said he will raise it with the EU Commission and urged MEPs to make it a top focus in Brussels.

EU sources told the Sun last month that they were "pushing the Commission and Council on this. We have repeatedly called for free movement rights for UK citizens."

Mr Javid told a Lords Committee this morning that France and Spain needed to "do more and say more".

He added: "I have every belief they will honour what they say, but we would like to see more movement."

“They are our friends, family and colleagues and we want them to stay.”

She believes the final number of EU nationals settling will be closer to 3.5 million.

But Alp Mehmet, of the Migration Watch think tank said: “The government seem to have conceded almost every point demanded by the EU.

“Meanwhile there is very little evidence that EU member states have done anything to speak of for British residents in their countries.”

A row over criminal checks threatened to block the entire withdrawal agreement between the UK and EU last year. The Home Office yesterday insisted background checks would only be carried out where they had concerns.

Tory backbencher Philip Davies called for more clarity from the Home Office. He said: “It seems to me the presumption is the wrong way round. My view is that if anyone commits a crime they should be booted out.

“Being in this country is a privilege.”

Say cheese! EU citizens can use a SELFIE to register to stay in UK

The Home Secretary described the process that EU nationals currently in the country will have to go through after Brexit.

He told a Lords committee today that minister want to "make it as simple as possible" and might not involve any paperwork having to be sent in to them.

Mr Javid said. "You have an app, you can put your passport next to your phone, and it will download your information.

"Then you can take a selfie – I'm sure you've done that many times – you download it too, and match the information downloaded with the chip and confirm it electronically."

Other details like National Insurance numbers would be taken through the app and cross referenced with existing information.

But he also had to admit that there was "an issue at the moment" with whether it would work on iPhones, because of problems with Apple's technology.

However, ministers are working on the issue with Apple, and hope to get it resolved in time for the app's launch in the autumn.

Mr Javid said he wanted trials to start in July with a full roll out following a few months later.

And for those less tech savvy EU citizens, Mr Javid said they would be setting up shop in libraries and local council buildings to help register people in person too.