Theresa May was embroiled in a fresh row last night amid ‘very disturbing’ claims that Home Office chiefs were paid bonuses for booting out illegal immigrants.

Immigration minister Caroline Nokes vowed to investigate allegations that senior civil servants received the perk for hitting targets to remove foreigners with no right to be in Britain.

Hugh Ind, the director general of the Immigration Enforcement unit, pocketed up to £10,000 extra in 2016-17. His predecessor Mandie Campbell trousered a similar sum on top of her salary in 2014-15. 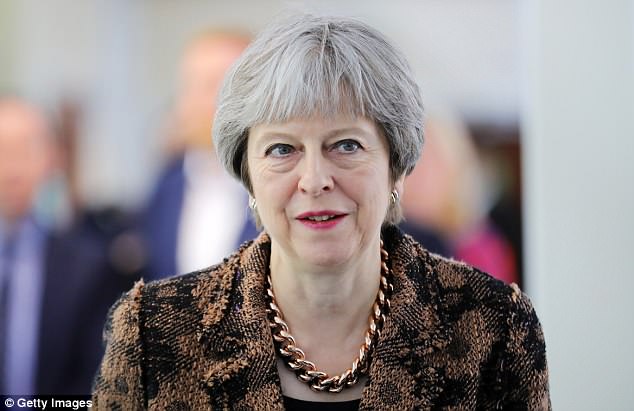 Immigration Enforcement, an agency of the Home Office, is responsible for tracking down illegal migrants, including those who have sneaked into Britain in the backs of lorries, arrived on visas but never went home and failed asylum seekers who have avoided deportation.

But it has emerged that Windrush citizens, who arrived in the UK from the Commonwealth between the 1940s and 1970s, were wrongly being threatened with removal, even though they had the legal right to stay.

It came as Labour said it will today try to force the Government to provide internal correspondence on the Windrush scandal. 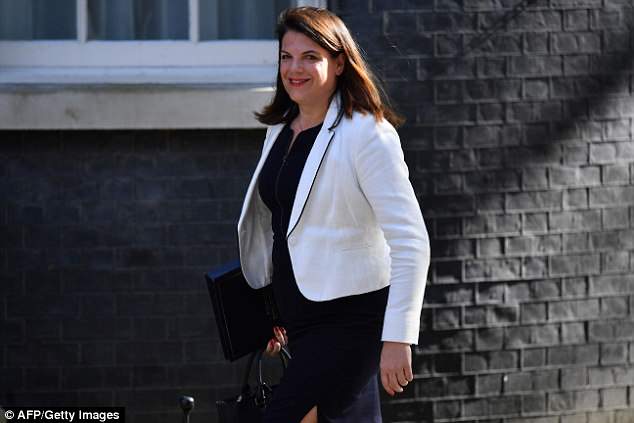 It will bring an opposition day motion to try to obtain all papers, correspondence and advice on the issue since 2010. The motion, which Labour used to obtain 58 Government Brexit impact documents, is binding if passed.

Claims that the five-figure bonuses were linked to deportations were made by Labour MP Yvette Cooper during a Commons debate.

She said: ‘I have heard rumours that the head of Immigration Enforcement, that senior enforcement officials, have had bonuses linked to enforcement performance including meeting removals targets.

‘In a system where there are no appeals – there are no individual appeals against a lot of these enforcement decisions – to have a target-driven system that rewards people for the removals they do would obviously be very disturbing.’ 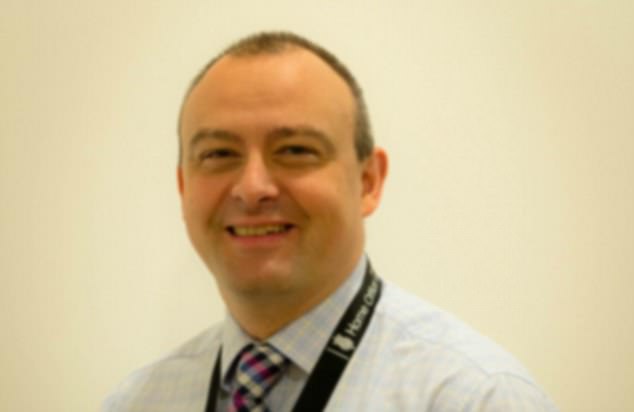 Hugh Ind (pictured), the director general of the Immigration Enforcement unit, pocketed up to £10,000 extra in 2016-17

Miss Nokes said: ‘I am not aware of any such system of bonuses, however I will undertake to go away and find out.’

Mr Ind is one of two senior Home Office civil servants who are under fire for failing to inform former Home Secretary Amber Rudd of targets for the forced deportation of illegal immigrants, before she wrongly told MPs there were none.

She was said to have been ‘badly let down’ by Mr Ind and Glyn Williams, the director general of borders, immigration and citizenship. Both men advised her in the lead-up to last Wednesday’s fateful home affairs select committee hearing where she ‘inadvertently misled’ MPs, prompting her to fall on her sword. A leak on Friday made it clear that Miss Rudd was made aware of the targets. 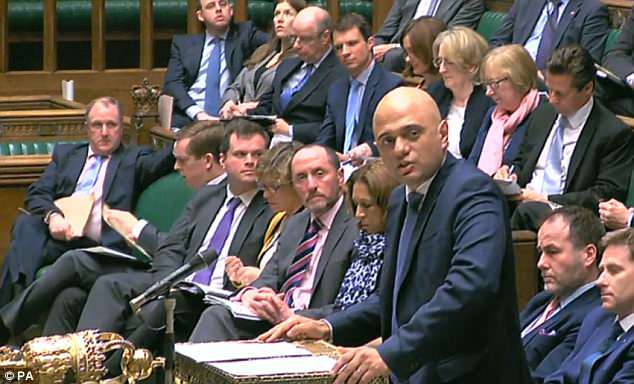 Yesterday, Labour leader Jeremy Corbyn and 20 Labour MPs joined Windrush victims at a parliamentary meeting. Miss Nokes was also present and apologised to the victims, telling them: ‘I’m sorry this happened on my watch’.

One victim, Sylvester Marshall, who was denied NHS cancer treatment because of his status, said he had undergone his first round of chemotherapy.

He spoke of ‘nightmare after nightmare’ of trying to obtain treatment and to get his right to citizenship recognised. He said he had suffered ‘grief and stress’ after being branded an illegal immigrant.

Another victim, Sarah O’Connor, spoke of how she considered taking her own life after losing hope.

‘When all this happened to me and I was told I was an immigrant, I refused to cry there… I went home and I broke down,’ she said.

‘I wanted at times to take my own life because I couldn’t see the light at the end of the tunnel.’