The number of young families owning their own homes since 1984 has taken a shocking hit, according to a new inquiry.

Families with a 25 to 34-year-olds owning their own home in outer London have taken one of the worst hits – with numbers dropping from 53 per cent in 1984 to 16 per cent last year.

However the problem is not isolated to London’s housing market, as young families in Greater Manchester see a decline in buying their own home, with the number falling from 53 per cent to 26 per cent. 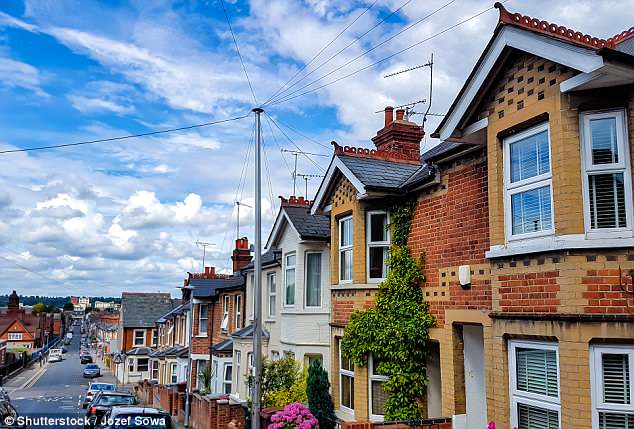 The figures have emerged from an investigation overseen by think tank Resolution Foundation and chaired by former universities minister David Willetts, reports The Guardian.

Analysis completed as part of the inquiry uncovered the fact that young people have no choice but to fork out their wages on housing which is both overcrowded and far from work – forcing them into long commutes.

Shockingly, millennials are only expected to have reached the same level of home ownership as the previous generation by the time they are 45 – and that’s with good economic conditions.

Although some lucky young people will be at the receiving end of fast-growing inheritances from family members, close to a half of millennials who do not own homes do not have parents with their own property either. 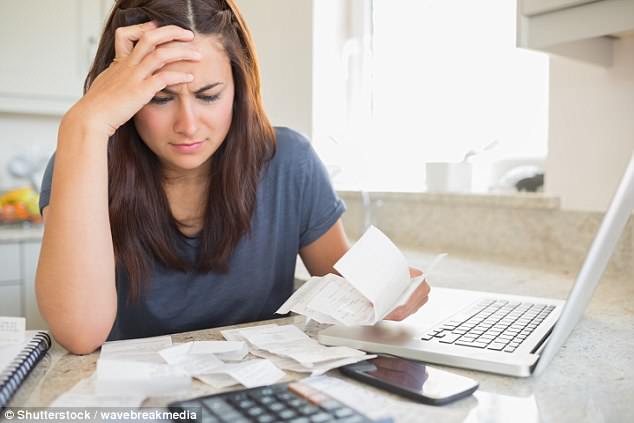 Another aspect damaging young people’s ability to buy is that they are unable to save – the report found on average a quarter of their net income is spent on rent. This is triple what those aged 70 and above spent on housing.

The director of the Resolution Foundation, Torsten Bell, said: ‘The need to renew our intergenerational contract is clear and urgent, but doing so is far from easy. It requires new thinking and tough trade-offs – from how we deal with the fiscal pressures of an ageing society in a way that is generationally fair, to how we deliver the housing young people need while respecting the communities everyone values.

‘We need our political leaders to rise to this challenge with an appeal to all generations. We can deliver the health and care older generations deserve without simply asking younger workers to bear all the costs. We can do more to promote education and skills, especially for those who are not on the university route.

‘We can provide more security for young people, from the jobs they do to the homes they rent. And we can show younger generations that owning a home is a reality, not a distant prospect in 21st-century Britain.’