Daniel Stip, 22, led the woman inside her Devon home where he raped her. 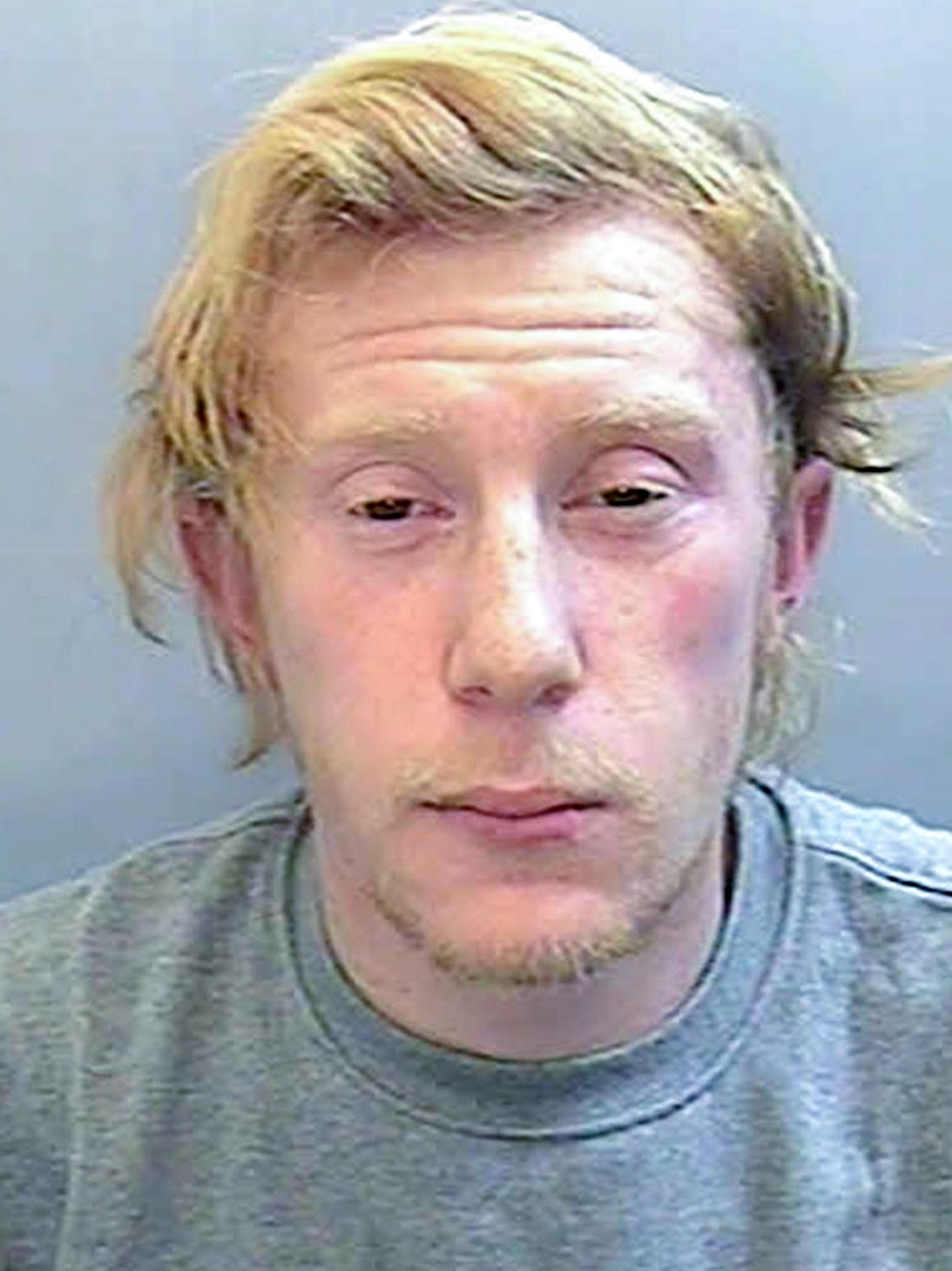 The victim begged Stip not to take her memento, which was never recovered despite extensive searches during the investigation.

The homeless drifter attacked the OAP early in the morning in January 2018.

Stip was identified through DNA evidence and was later arrested in Bristol.

He had also attacked another woman that month in the same area. 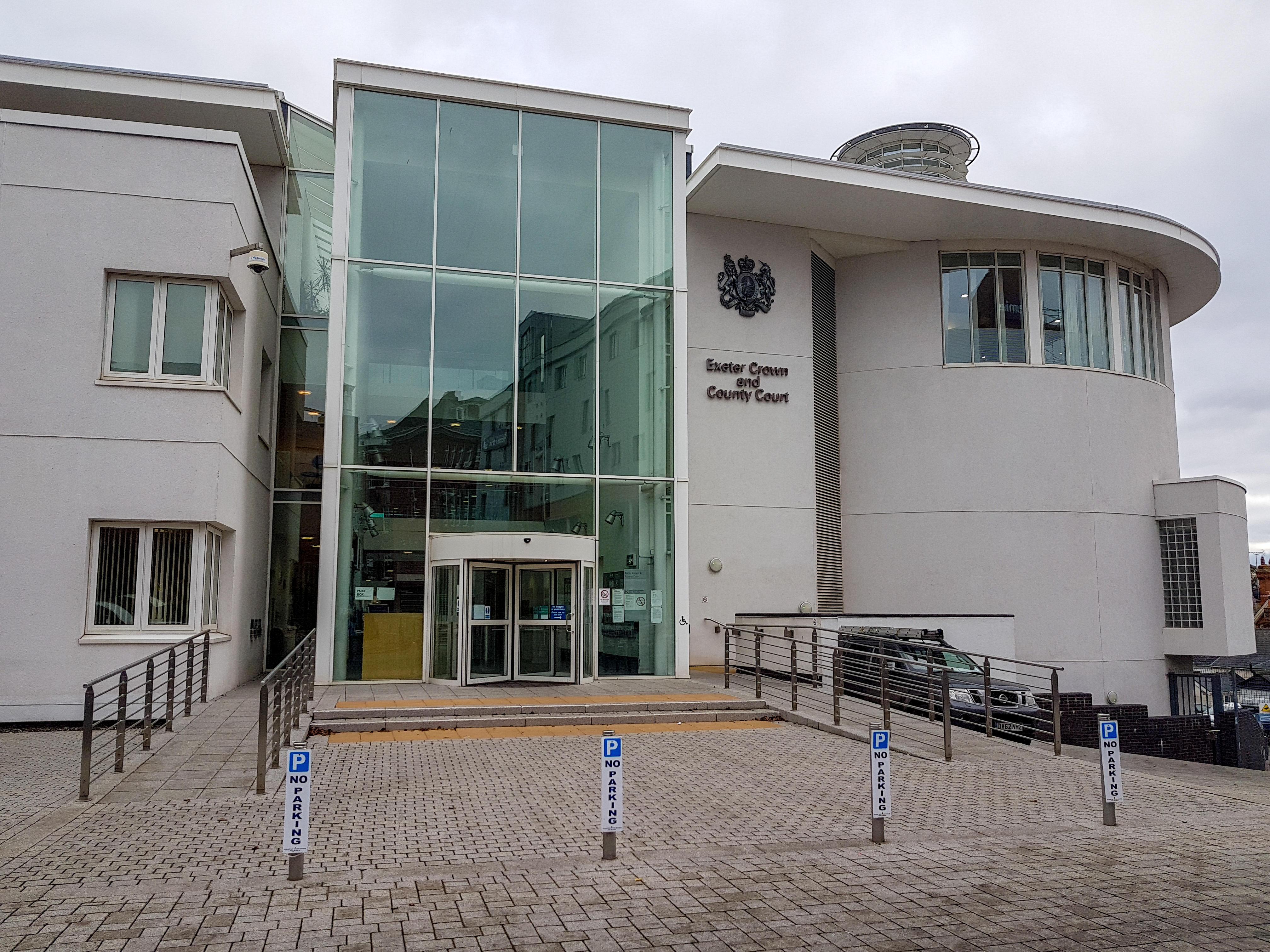 A woman in her 20s was grabbed from behind and assaulted in Paignton.

She managed to break free when her screams caused him to flee the scene.

Police enquiries in the area were able to link Stip to that offence.

He was also previously charged with robbery and attempted rape of a woman in her 20s in September 2017. The victim was walking home in Cambridgeshire when he approached her on a bike and attempted to sexually assault her before taking cash.

Forensic evidence in that case led to the identification of Stip.

He was sentenced at Exeter Crown Court on Friday to an indefinite hospital order.

Devon and Cornwall Police Detective Sergeant Simon Lee said Stip’s sentence is to ensure he gets treatment so he cannot “prey on others” as his victim’s lives “have been changed forever”.

He added: “He has proven himself to be a dangerous individual who preyed on victims across the country.

"He targeted lone women in attempts to fulfil his sexual desires and caused them to fear for their lives through violent and violating attacks.”

“I would like to thank the victims of these awful crimes for reporting them to police and recognise their strength of character throughout a protracted investigation.

"I must also recognise how traumatic this time has been for all three victims, whose lives have been changed forever.

“I hope that the outcome of this investigation will encourage victims of similar crimes to come forward and report them to police so that we can investigate and seek justice for them too.”