A HOMEOWNER was left spooked when she took a snap in her new pad — and captured the ghostly image of an old man.

Faith Peden, 30, said she didn’t spot his reflection when she photographed the previous owner’s TV centre. 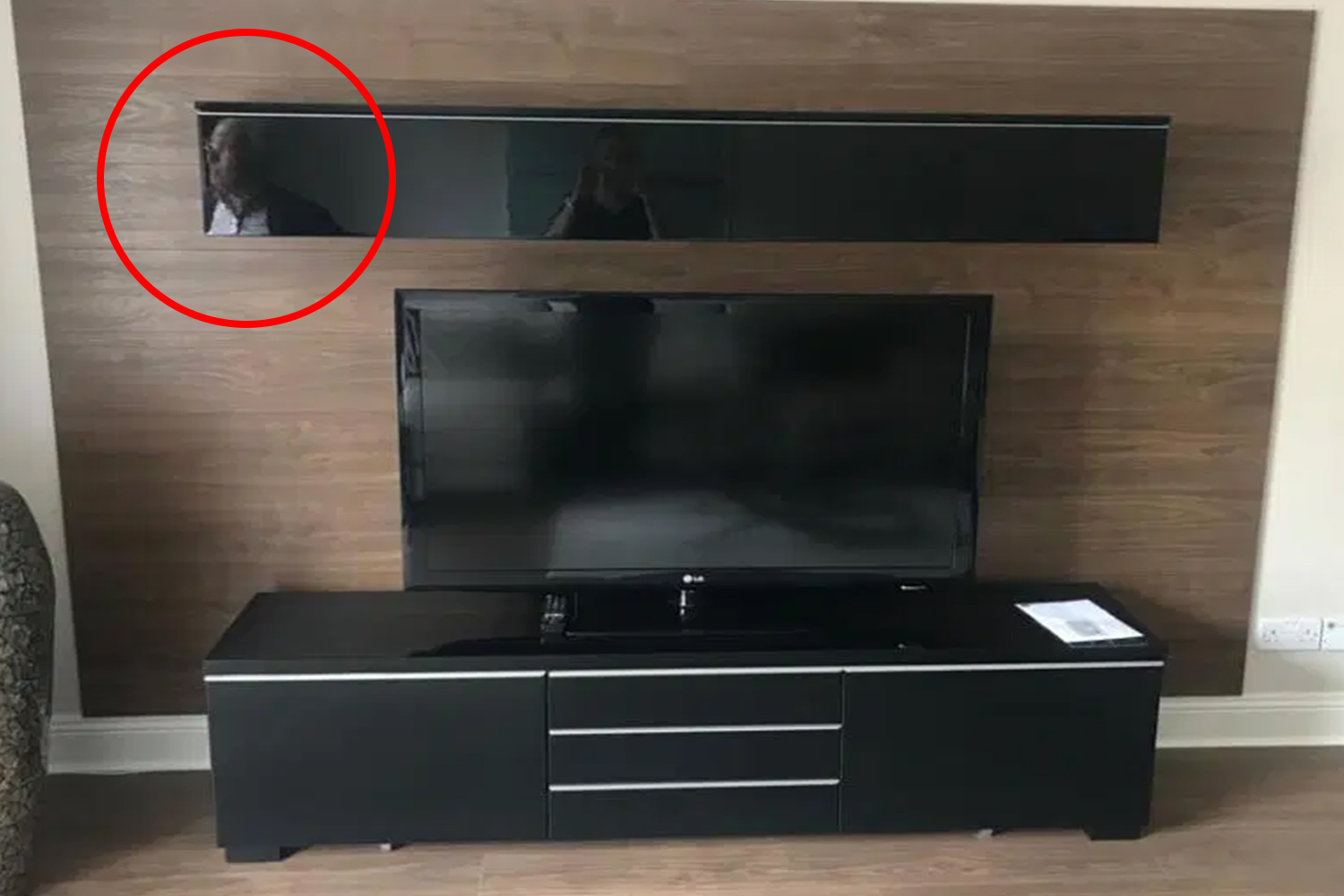 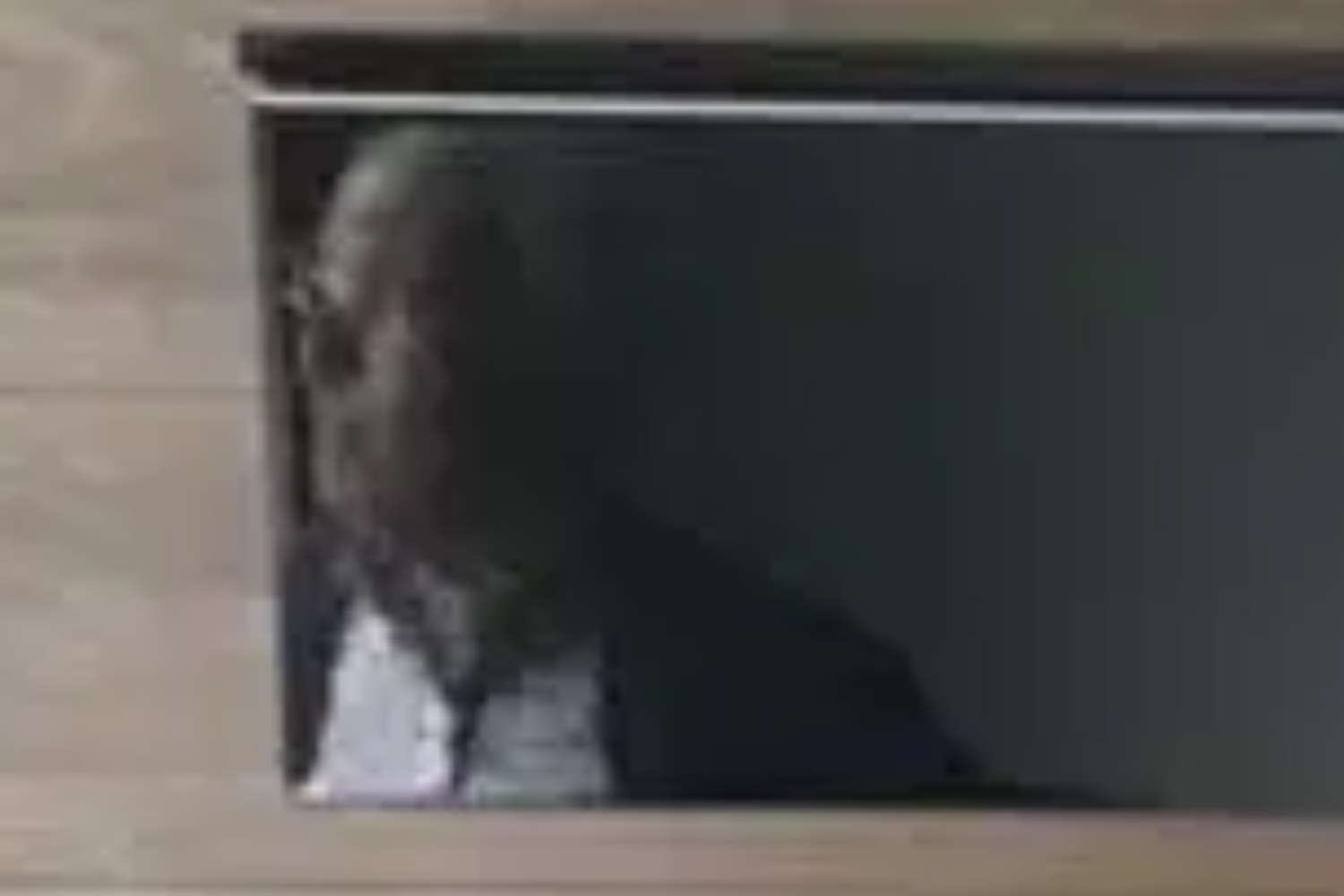 But when she showed mates the pic they pointed him out — sending shivers down her spine.

She said: “I’ve never believed in ghosts before but there is just no logic to this. I can’t get my head around it.”

Estate agent Faith took the picture of the telly and DVD unit in her second floor flat in Broughton, Edinburgh as she wanted to flog it online.

She continued: “I showed it to my friends that night and asked them how much they’d reckon I’d get for the centre.

“But I was stunned when they asked, ‘Who’s your old mate?’

“I had no idea what they were going on about, so looked at the picture again.

“You can clearly see him with his white hair and glasses looking to the side.

"You can even see what he is wearing — a white shirt and dark cardigan I’d never seen him in my life.

"I was totally freaked out. I was in the flat alone and there’s no way it could be a reflection from someone in the street.”

Faith has called for help to identify the spook — who she reckons is a benign presence.

Though she’s a supernatural sceptic she added: “My friend’s mum is very spiritual so I asked her round for an opinion.

“She told me the man had been trapped there for ten years and I had released him, so maybe I’m a real-life ghostbuster.

"We’ve called him Bob. I’m not afraid as I keep telling myself he is a friendly ghost.”

Faith pleaded for anyone who may be able to explain the image to come forward.

She said: “Somebody must recognise him.

"As this is my new home, I’m hoping it is just a technological glitch.” 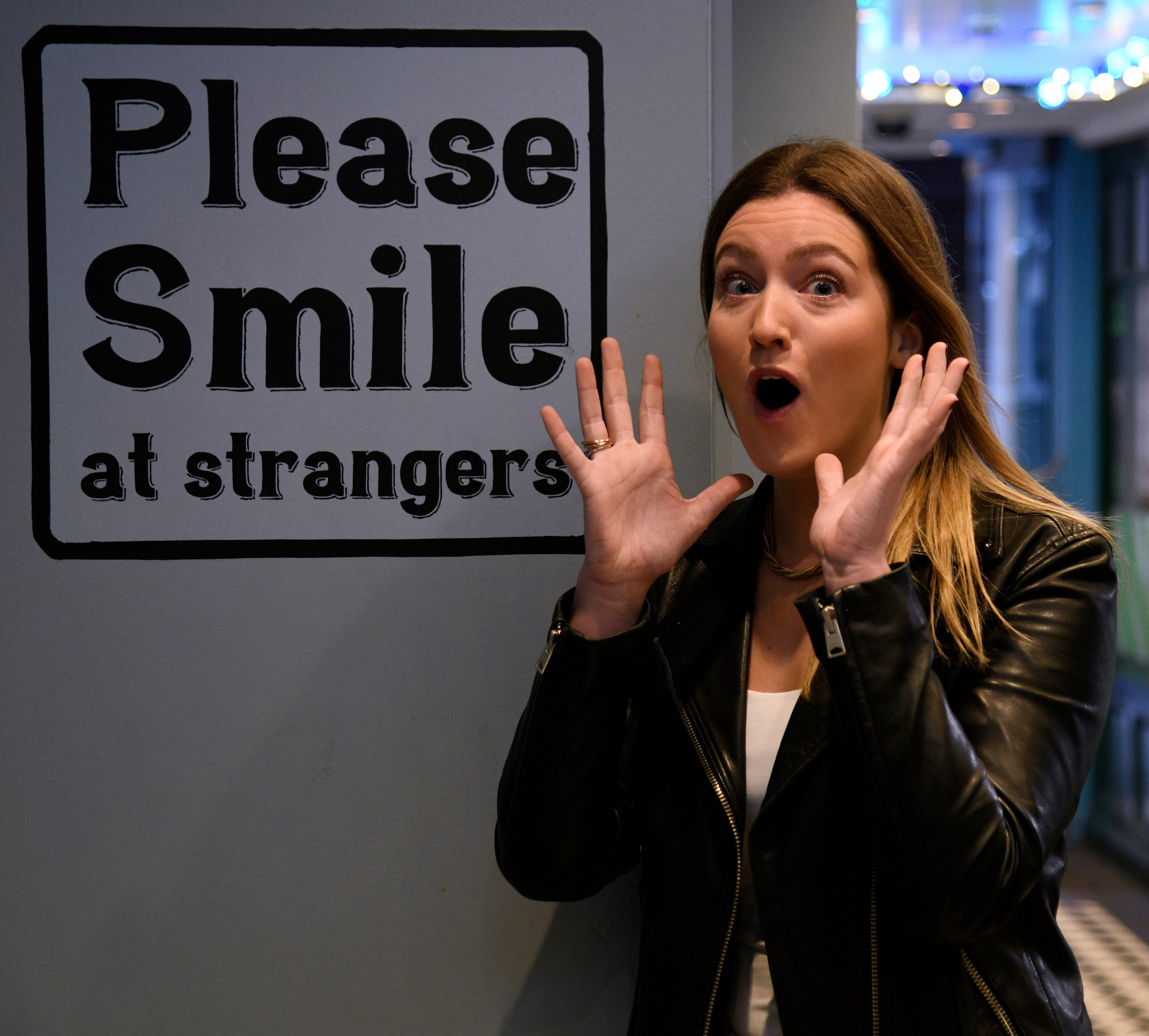