HONG KONG (Reuters) – Hong Kong authorities granted protesters permission to march this weekend, organizers said on Thursday, giving the green light to a rally seen as a gauge of the pro-democracy movement’s support following its sweeping victory in local elections. 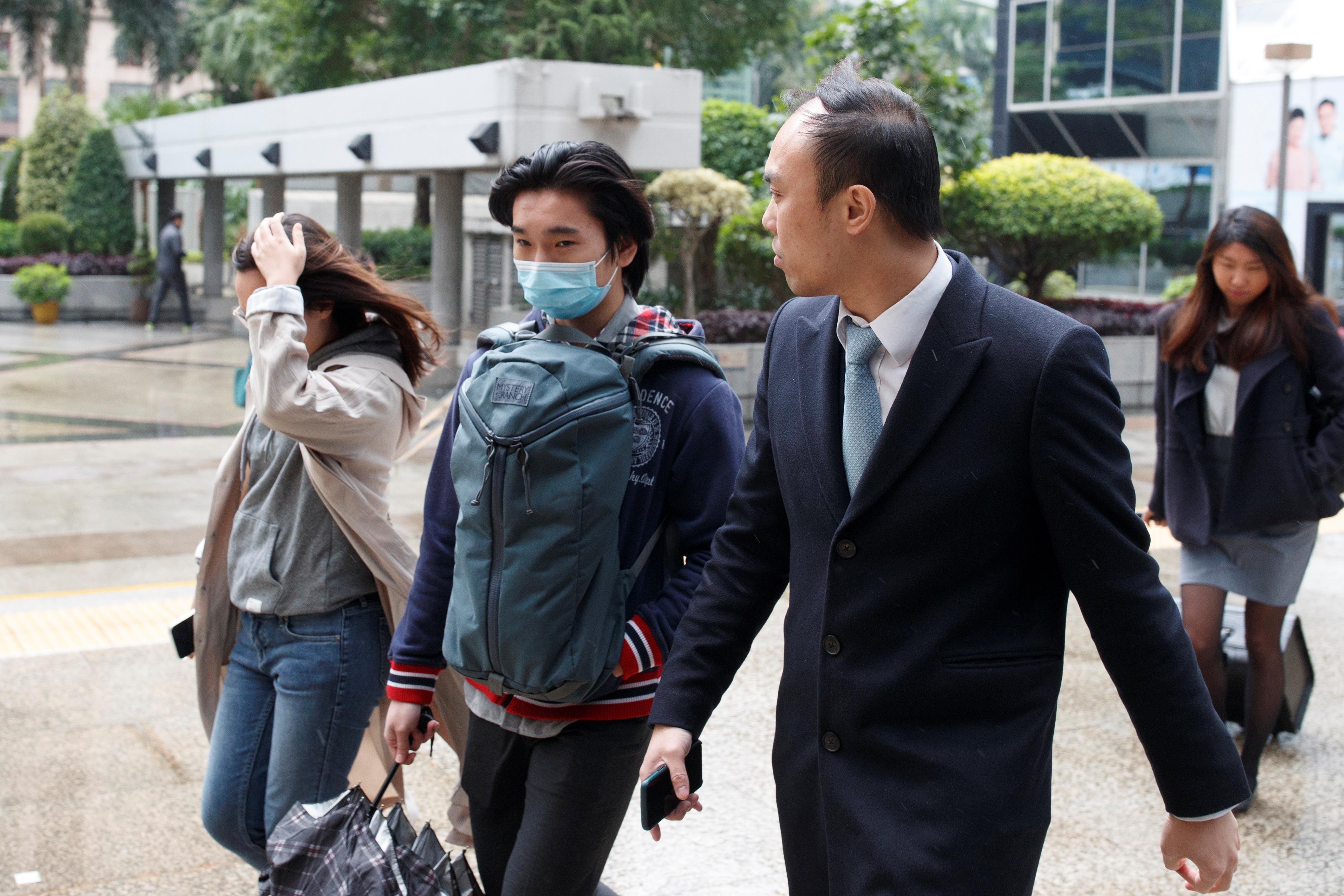 The Civil Human Right Front, the group that organized million-strong marches in the China-ruled city in June, said it had received permission from police for a planned Human Rights Day rally on Sunday.

During the past six months of increasingly violent anti-Beijing demonstrations, authorities had denied requests from the group to hold rallies. Some calm has descended since the Nov.24 district elections, when pro-democracy candidates won nearly 90% of the seats.

Also on Thursday, a protester who was shot by police in an altercation two months ago appeared in court for the first time to face charges of rioting and assaulting a police officer.

Tsang Chi-kin, who had been hospitalized after the October shooting incident, walked into a Hong Kong court and left about an hour later after his case was adjourned until February.

An officer shot Tsang in the chest with a live round. Police said the officer involved was under serious threat and acted in self-defense.

Police say they have exercised restraint in the face of escalating violence, but they are facing accusations of excessive use of force.

A rally has been planned for Friday evening to protest the use of tear gas by police.

Demonstrators have repeatedly called for an independent inquiry into police use of force as one of their “five demands” on government. The United Nations High Commissioner for Human Rights has also called for an investigation into allegations of excessive police force.

Hong Kong’s Commissioner of Police Chris Tang will visit Beijing on Friday to discuss the security situation, his first such visit since his appointment last month.

Tang will pay a “courtesy visit” to Beijing, where he will call on the Ministry of Public Security, meet with counterparts and discuss the security situation, the Hong Kong government said in a statement.

He is due to return early on Sunday morning, according to police, hours before the afternoon rally.

Tang took office in November with a warning that “fake news” was undermining the reputation of his police force.

He replaced Stephen Lo amid an police siege of anti-government protesters at a university that saw some of the shocking scenes of violence.

Tang has called for people across Hong Kong to end the unrest that has plunged the city into its biggest political crisis in decades.

The protests were sparked by a controversial and since-withdrawn extradition bill and have swelled into broader calls for greater democratic freedoms.

Protesters accuse China of increasingly interfering in freedoms promised to the former British colony when it was returned to Chinese rule in 1997. China denies interfering in Hong Kong’s affairs.