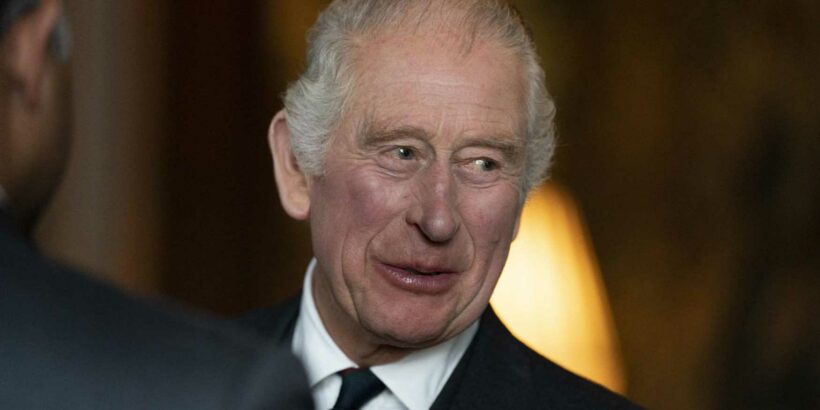 HOPES that Brits will get an extra Bank Holiday to celebrate Charles' coronation rose today as No10 said "all options" were being considered.

The PM's spokesman suggested workers will get a day off around the time the King is officially sworn in on May 6 next year. 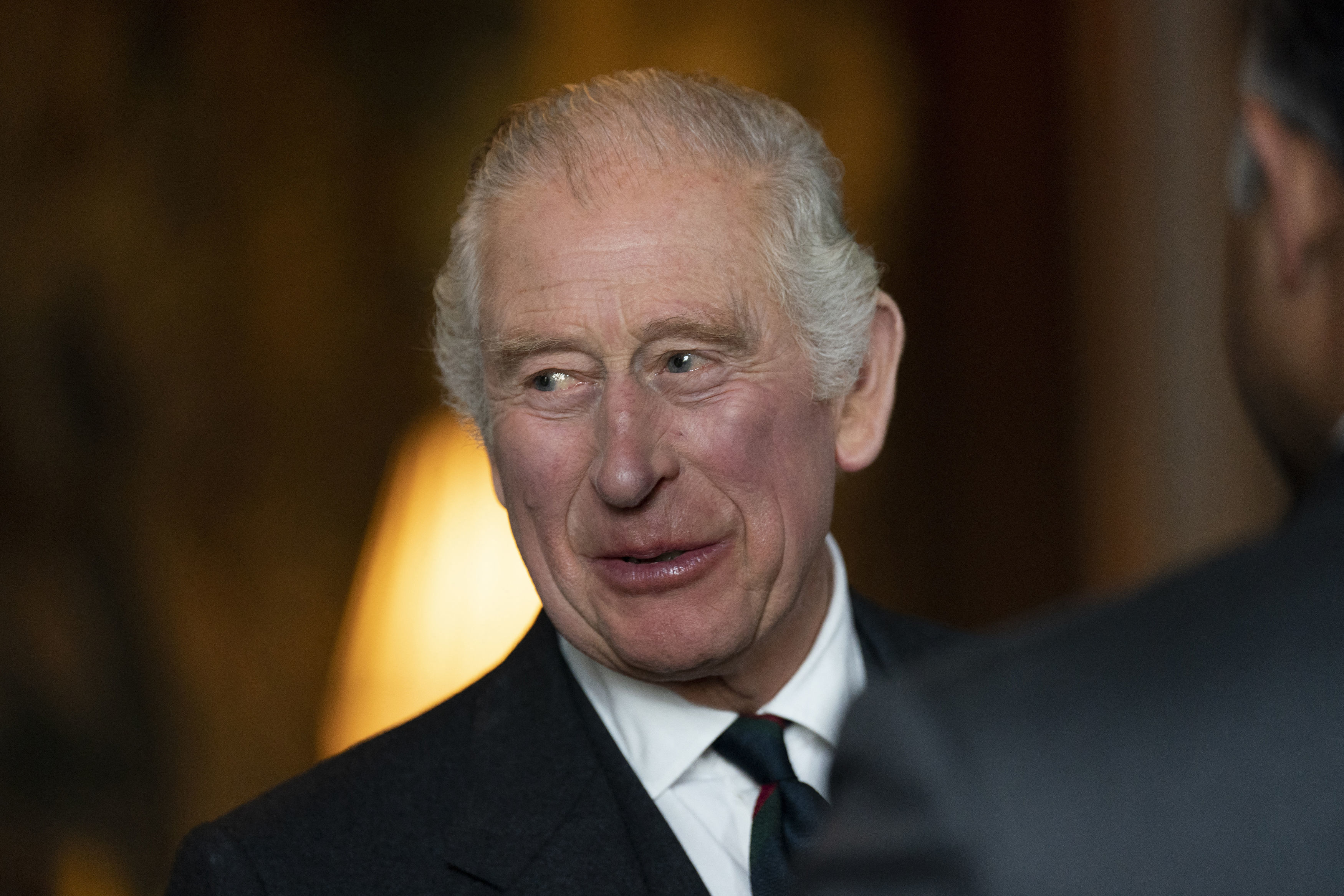 Discussions on how an extra day off will affect economic growth are under way.

A No10 spokesperson said: "Obviously this will be a historic event. We are carefully considering our plans. All options remain on the table."

Labour wants to move the May bank holiday to coincide with the King's coronation.

A spokesperson for Keir Starmer said: "That would be certainly a good way for the country to be able to celebrate the coronation.

"Moving the May bank holiday that there is for that weekend would be a good idea."

His Majesty's coronation at London's Westminster Abbey will take place almost 70 years after his mother's ceremony in 1953.

While the King is understood to want a scaled back affair in recognition of the rising cost of living and to support his idea of a modern, slimmed-down monarchy, the event will still boast the pomp and ceremony of nine centuries of royal traditions.

The event will “represent modern Britain” and is expected to be cut to around a third in length – lasting just one hour.

It was previously reported the historic event would be held in June 2023, which marks the 70th anniversary of the Queen's coronation.

On Tuesday Buckingham Palace revealed the service for the new Head of State will take place on Saturday May 6, 2023 – eight months after Her Majesty's death and on what will be Prince Harry and Meghan Markle's son Archie's fourth birthday.

The date was chosen so it does not clash with Eurovision which is held a week later in Liverpool and football cup finals at the end of the month and early June.

May has also got the nod as weather experts predict pleasant weather for the ceremony that will be watched on telly by millions around the globe.

Camilla will be crowned alongside her husband, just as the Queen Mother was by King George VI in 1937.

The Queen was crowned on June 2, 1953 – 16 months after becoming monarch, but her son will have to wait just nine months.

And the palace said the deeply religious affair will be "rooted in longstanding traditions and pageantry" but also "reflect the monarch's role today and look towards the future".

The event, which is steeped in more than 1,000 years of royal history, will be conducted by the Archbishop of Canterbury Justin Welby.

Blueprints for the plans suggest the guest list will be slashed from 8,000 to 2,000.