Brunei has introduced new Islamic criminal laws that allow for death by stoning or whipping for those found to have had gay sex.

The move has sparked international condemnation, including from celebrities such as George Clooney and Elton John, and human rights groups have described the code as “barbaric to the core”.

Khairul – not his real name – is a young, gay Muslim man who lives in the tiny island monarchy.

He explains how the new laws will make an already fearful LGBTQ+ community feel even more alone.

Until now, I have had a mostly dull life; filled with studying, learning more about who I am, and trying to live without getting into too much trouble.

Honestly, I have a loving family and great friends. Without them, I couldn’t be here today writing this piece.

But only my friends know that I’m gay. Something common in most Muslim families here in Brunei is that they are homophobic. Not just because of their religion, but also just because how they were raised.

The older generation didn’t have a lot of foreign influences on their lives – and grew up mostly just with local education and culture.

The younger generation is more exposed to foreign cultures and are more open to different ideas.

When I came out to my friends, it was at a time when my mental health was getting better in a way. I felt I could reveal myself to some of my good friends from secondary school, two years after we graduated, and I remember one of my friend’s reaction – she was speechless. 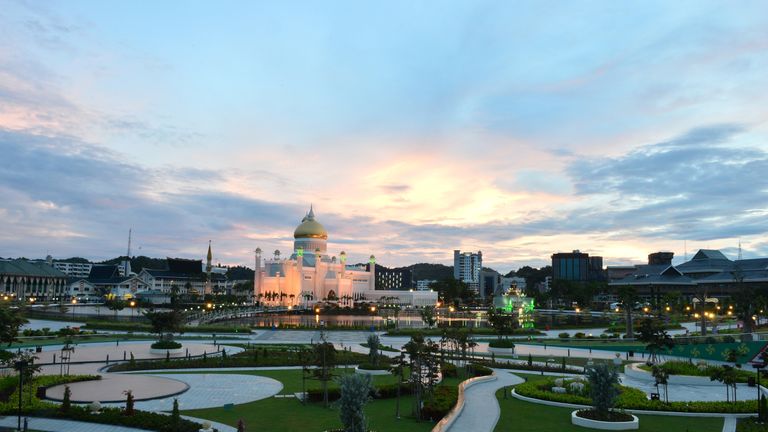 My friends and colleagues accepted me in the end for being different, but now the law has changed, I have to be more careful with who I tell. This new law causes a lot of issues when it comes to the LGBTQ+ community.

The death penalty is one of them, but – because of the high legal requirements – there’s a low chance of it actually happening. It is of course possible, but the main problem is the general effect on young people here.

In my view, this new law will make LGBTQ+ youths even more frightened to be open with themselves, which could really harm their mental health.

Knowing that society would not accept them can be really scary for young souls. Even before the implementation of these new laws, there was no open LGBTQ+ community in Brunei.

Most keep their sexuality a secret and nowadays we just communicate with others through social networks, although even that can be dangerous for us.

But it’s the only form of communication we have where we can be anonymous. 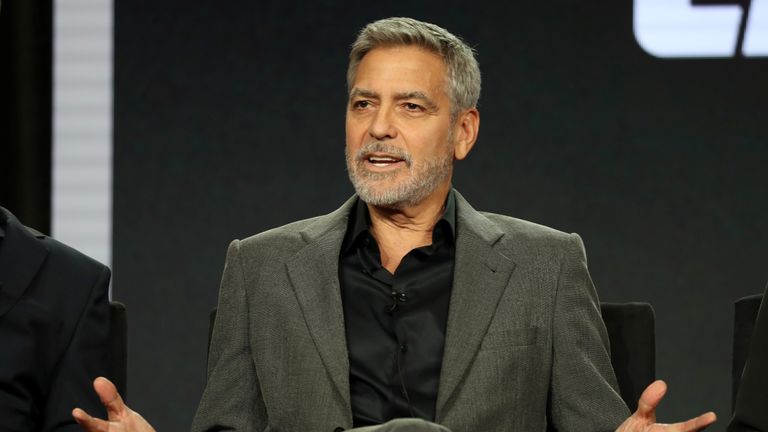 Since the new laws became known about, the global media has put Brunei in a negative light.

It is true that stoning people to death just because they have sex with someone of the same gender is horrendous, but there is more to it than that.

Other minorities are affected by this law, too. It will affect everyone in the country, even travellers, regardless of their religion. All in the name of “maintaining peace and order”.

It is my strong belief that religion is not the problem here, but the decision of Hassanal Bolkiah, the sultan of Brunei.

He had a choice to find other alternatives, yet he chose to use religion to impose his power. 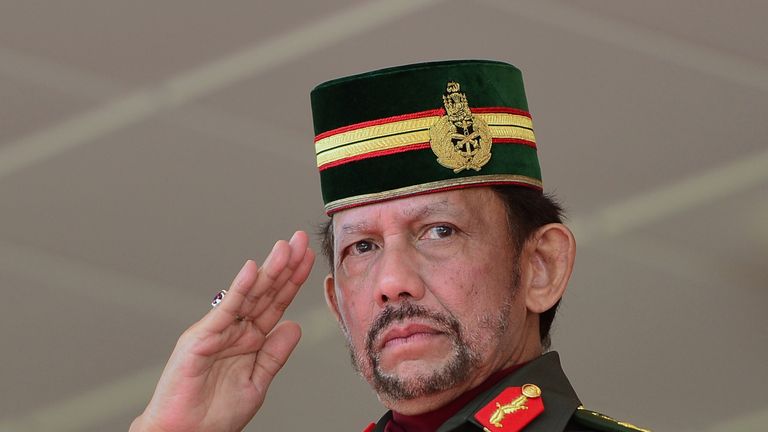 I would consider leaving Brunei if the situation worsens.

We do not know what the government has planned for after the implementation of the new laws, so like many of us, I will be waiting to see what happens next.

I do believe that one day Brunei will change, once the older generation has passed on, but for now only large organisations like the UN can do something to stop the law being enforced.