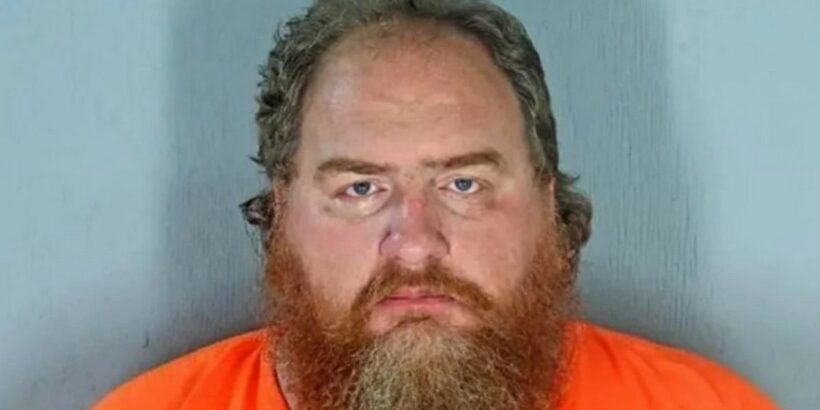 Police in the American state of Wisconsin reckon they’ve cracked a 30 year-old-murder case, the cause of which was a grim snowmobile death 15 years before that.

Tony Haase was linked by his DNA to the killings of Timothy Mumbrue, his girlfriend Tanna Togstad, and her dog, a criminal complaint reads.

The deaths happened in 1992, but for years police were unable to find their suspect despite running down multiple leads, the Daily Beast reports.

READ MORE: Man's chilling last words as he throws himself and girlfriend 82ft off cliff

On July 6, they finally managed to collect DNA from Haase, who they had already begun looking at as a suspect when they processed him at a routine traffic stop.

They found his DNA matched that found at the scene, but according to the complaint he denied any relation to the events.

But as the interviewing went on, snippets of memories surfaced with Haase recalling time spent at the home of Mumbrue and Togstad.

The complaint alleges: “Hasse indicated when he had these memories it made him very nervous and scared that he was involved”.

After some time he came clean, according to investigators, when he shared a story dating all the way back to 1977.

He told them that when he was just seven, his dad had died in a snowmobile crash while he was out riding with Togstad’s father.

According to the complaint, in 1992 Haase was drunk in a bar when “for some reason he started to think about the accident that killed his father.

“Those thoughts led to him going to the home of Tanna Togstad. Haase could not articulate why he went there but insisted it was not to hurt anyone.”

The 51-year-old said that he and Mumbrue ended up in a fight which ended with Mumbrue stabbed in the chest.

Togstad was shouting – Haase punched her in the head, knocking her unconscious. When she started to stir, he stabbed her in the chest.

“When asked why he didn’t tell investigators right away Haase replied ‘I didn’t want it to sound like I had it planned,’” the complaint said.

He stands charged with first-degree intentional homicide and is being held with no bail bond having been paid.