A HORRIFIED stepmmother turned to find her baby had been shot four times in its car seat after they fled from gunfire on Saturday night.

The 11-month-old newborn was last night in a critical condition after being hit in the chest, legs and head. 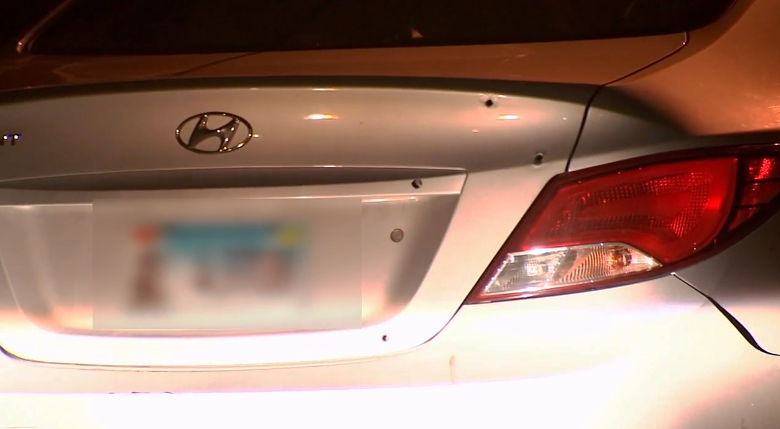 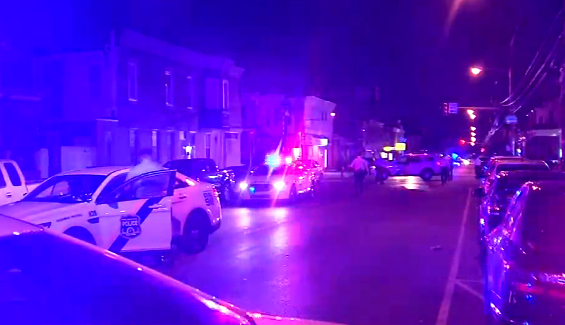 It's believed the child may have been caught by stray gunfire during a terrifying shootout in Philadelphia that broke out at around 8pm.

Cops gave conflicting reports about whether the child was a boy or a girl, ABC15 News reported.

The stepmother told officers she was driving through the Hunting Park section of the city when she heard gunshots.

She sped from the area but minutes later turned to realise her child had been sprayed with bullets that went through her car, police said.

Detectives were last night continuing to scour the area for evidence of gunfire.

The baby is listed as being in an extremely critical condition as medics battle to save its life.

Just an hour before the baby shooting, police say three men were injured in a triple gun attack streets away.

Cops are investigating the possibility that the two shooting incidents are related.

No arrests have yet been made in either of the cases. 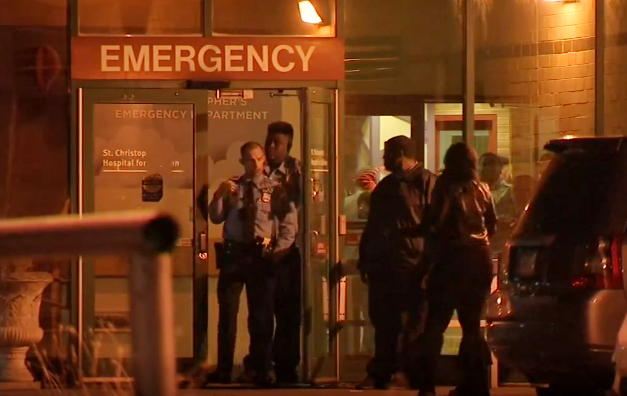