Owen Atkin was left in howling agony after he was scalded with boiling water, with medics unsure whether his hair will ever fully grow back. 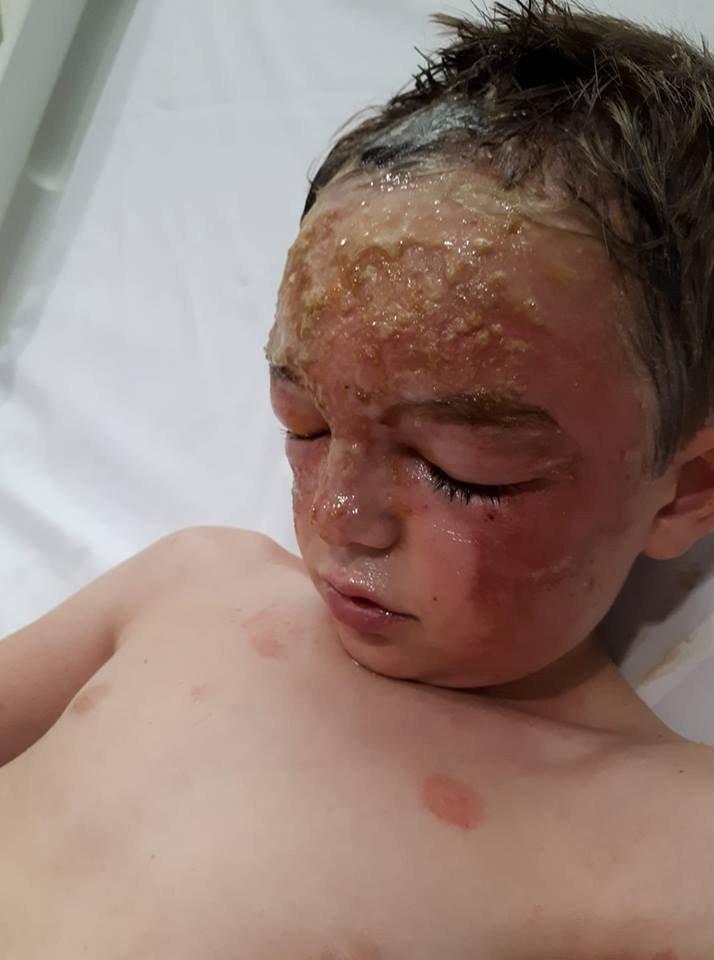 The seven-year-old is now recovering in the burns unit at Sheffield Children's Hospital after the horrifying ordeal on Saturday night.

Police are investigating the incident which is believed to have occurred after Owen was scalded by the contents of boiled kettle.

Owen's dad Paul Atkin said his youngest son had been in someone else's care in Southey Green, Sheffield, South Yorks., when he suffered the burns.

The 36-year-old said police and social services are investigating the circumstances which led to the young boy sustaining his injuries. 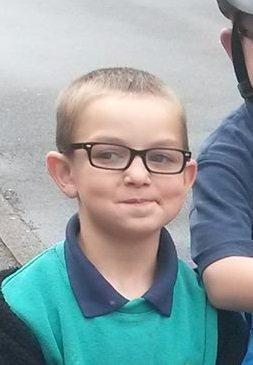 Paul who lives in Hoyland Common, Barnsley, with Owen and his elder brother Lewis, aged 10, and their stepmother Kirsty Vasey, said the youngster had been 'astoundingly brave'.

Paul said: "I rushed to hospital as soon I heard what had happened and I found Owen in absolutely excruciating pain.

"His eyes were closed and he was shouting 'please don't let me die'.

"It's the worst possible feeling as a father to be sat there helpless, knowing there's nothing you can do to take away the pain."

Paul said Owen had been 'up and down' during his time in the hospital, where he is expected to remain into next week. 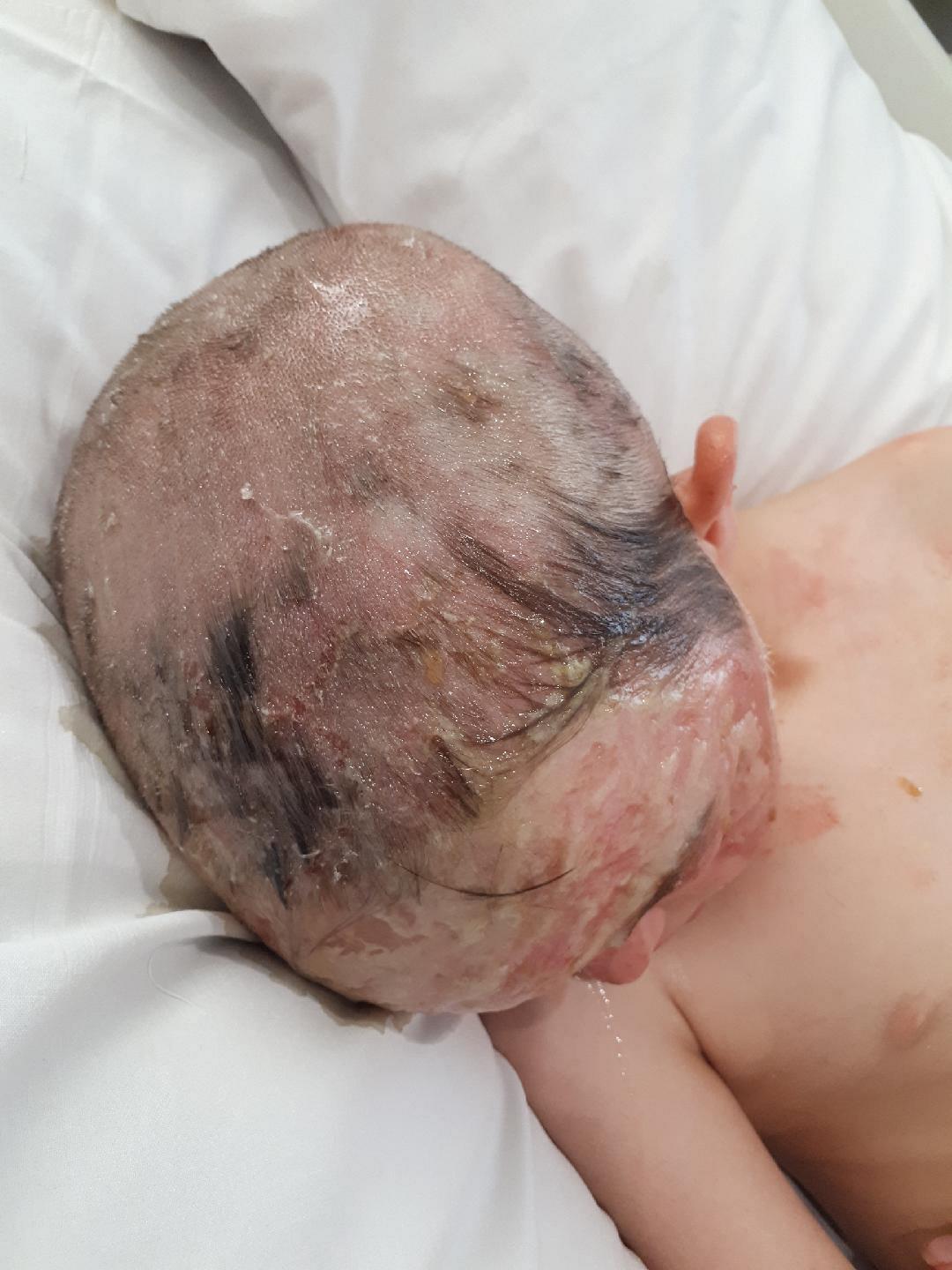 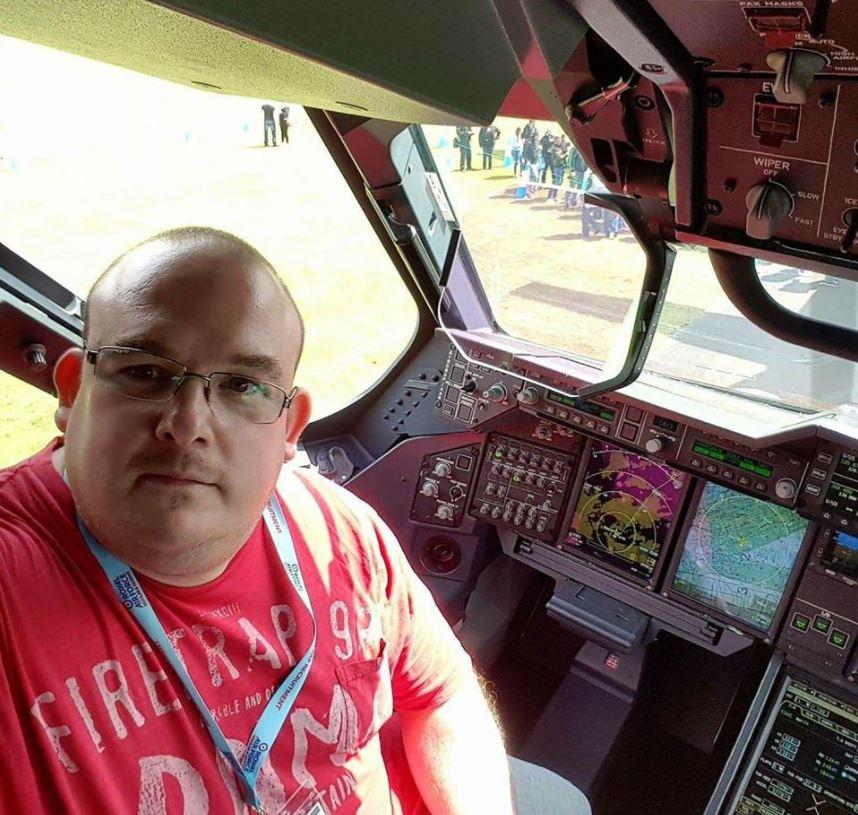 As Owen's burns are in a sensitive area on his face, the burns cannot be covered with a bandage leaving it open to infection.

Speaking of Owen's recovery, Paul said: "He's normally fun, spirited and full of beans, but this has left him so upset and shocked and in such great distress.

"One minute he'll be walking around and dancing and the next the pain will really hit him and he'll be throwing up.

"He keeps having nightmares and flashbacks of what happened to him, we are just trying to keep his mind off of it." 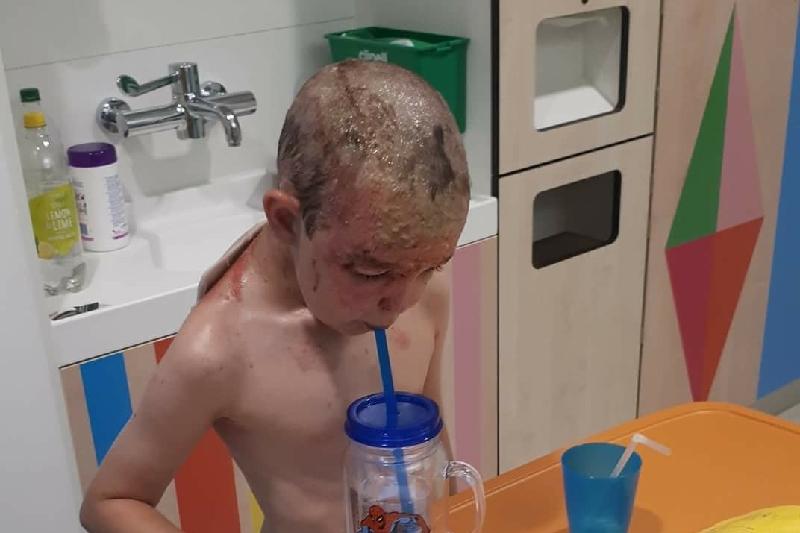 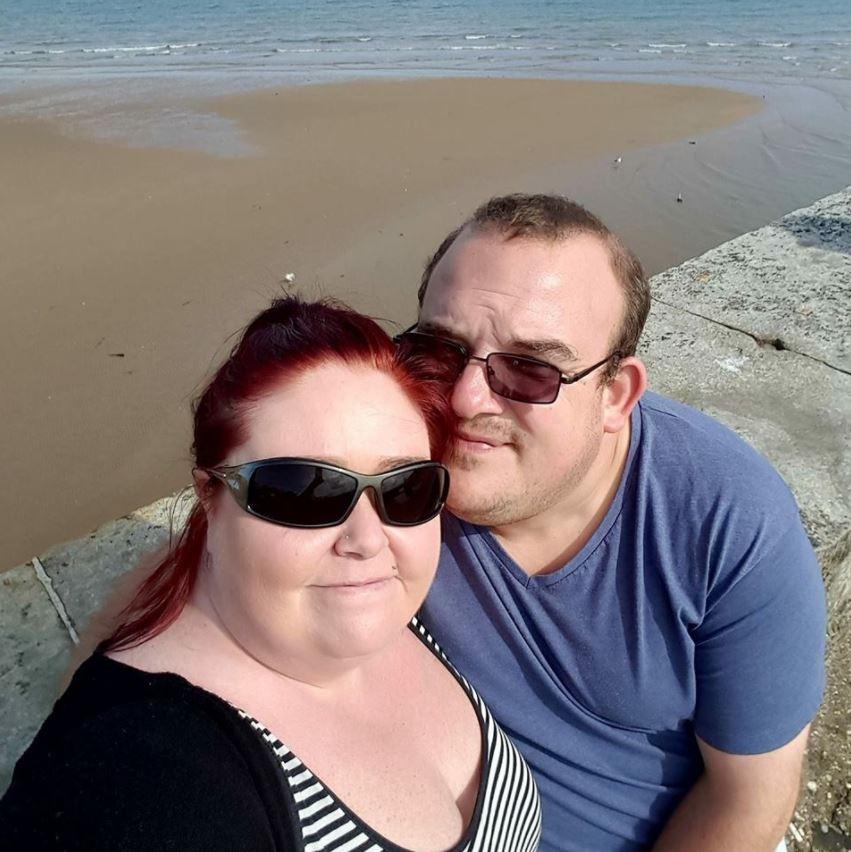 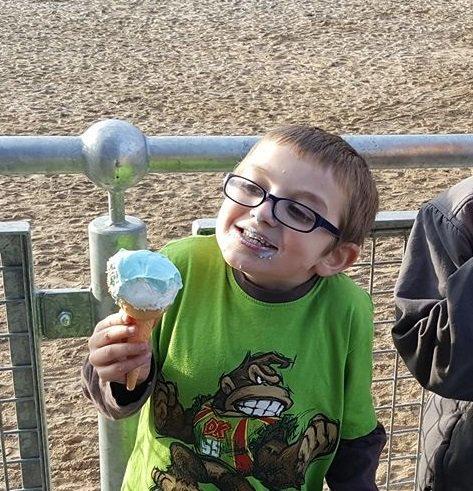 Sarah Roper, who is a family friend has launched a fundraising appeal online, with a sending Owen on a richly deserved holiday to help him recover from the trauma.

The appeal, which has already exceeded its £600 target, would 'mean the world' to Owen if he and the family could get away for a few days to help them relax.

A South Yorkshire Police spokeswoman said: "An investigation is currently ongoing into reports a seven-year-old boy had suffered serious burns following an incident at a property on Southey Green Road, Sheffield, on Sunday, May 27."

You can donate at www.gofundme.com/support-for-hospital-costs.