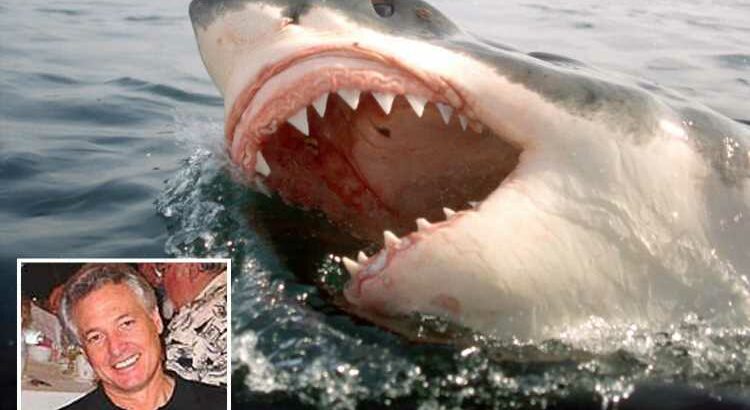 A DIVER had his head torn clean off by a great white shark before it washed up on a beach in a horrifying attack.

One of the deadliest shark attacks, the tragic incident happened off the coast of California where Randall Fry(Randy), 50, was diving with his friend Cliff Zimmermann. 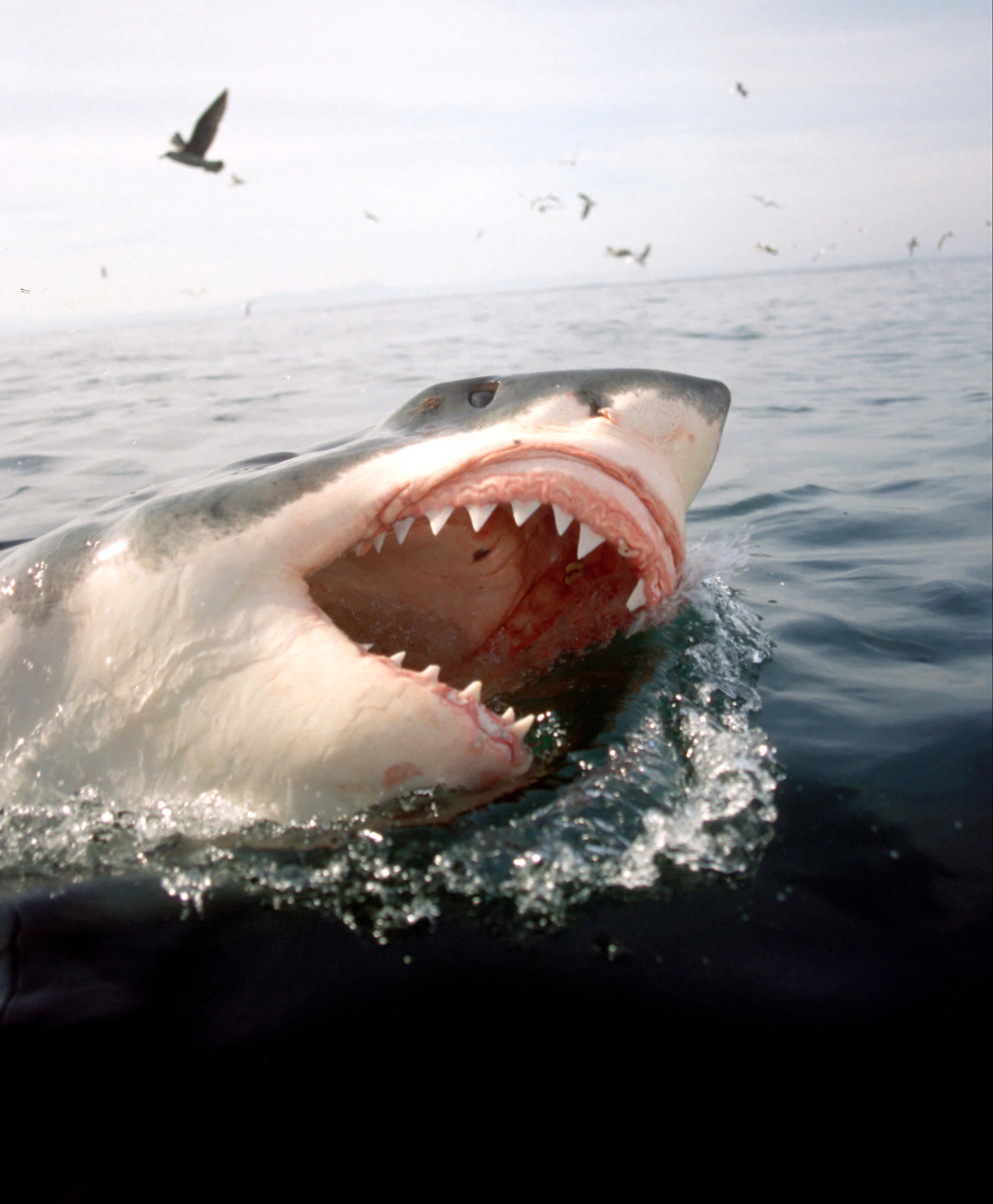 Randy loved spending time in the ocean, especially fishing and diving for abalone with his friends.

And one afternoon back in August 2004, a great white shark "the size of a pickup truck" hit Randy in the throat, in front of his horrified pal, SFGate reported.

His friend Cliff, reliving the chilling moment of the attack, told the San Francisco Chronicle: "I heard a noise, like 'whoosh,' like a submarine, like a boat going by fast. It was a shark.

"I knew it was a shark. It almost brushed me. I saw its dorsal fin. I don't know what kind it was – all I know is, it was big. Big. It was big enough to kill."

He added: "It was massive. I was yelling and yelling, but I knew from the amount of blood that it was fatal.

"He came in for the kill. It was over in five seconds.

"I saw the pool of blood spread across the surface of the water and I knew Randy was gone."

The two pals had been diving for abalone around 10 miles from Fort Bragg on Mendocino coast when the shark attacked.

Cliff who was only 3ft away from Randy watched the terrifying attack described it as the "most dramatic thingI ever saw in my life."

He added: "It was the most dramatic thing I ever saw in my life. It's just not real.

"This monster came so fast, it happened so fast and was over so fast you think, 'How can this happen?'

"It was terrible. I almost had a heart attack myself. It could have been me."

Randy's body was found by a crew the following day but his severed head washed up at a beach three weeks later.

And Cliff said that his friend had predicted he was going to get killed by a shark.

"He said 'I think a shark will get me sometime'. It's quite common banter among abalone divers."

When discussing shark attacks, Cliff added that his friend "would always get mad and say the odds were a hundred times greater getting killed driving to the beach.

"But the odds caught up with him." 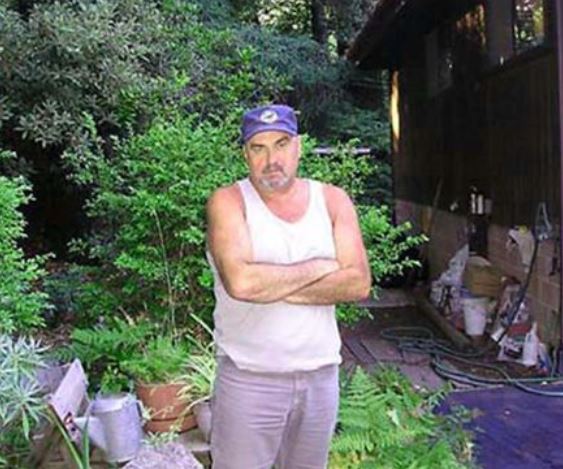