A HORROR TikTok video captured a Florida alligator going up in smoke after chomping on a drone he believed to be food.

The footage, which was shared on TikTok and taken in the Everglades, shows an alligator called George chomping on a drone, trying to eat it, and ultimately triggering the eruption of smoke. 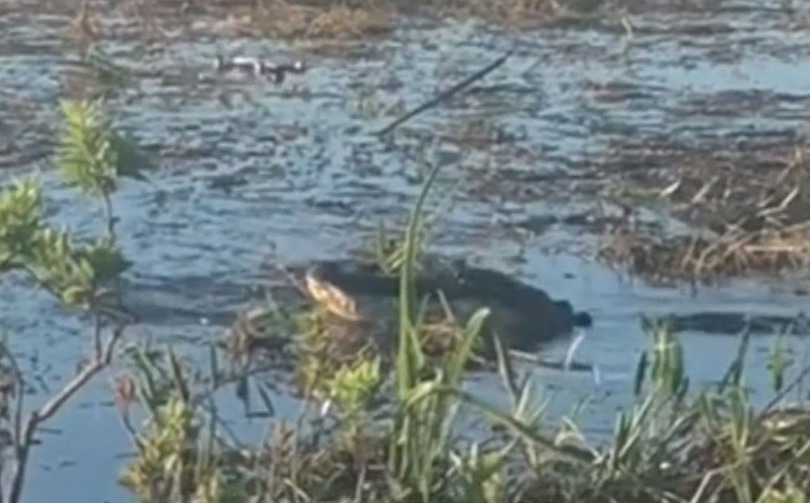 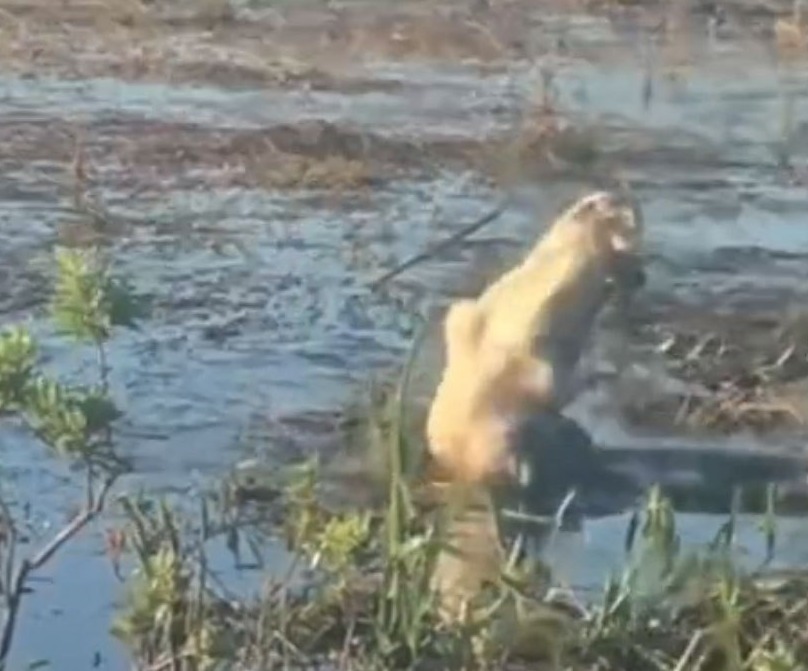 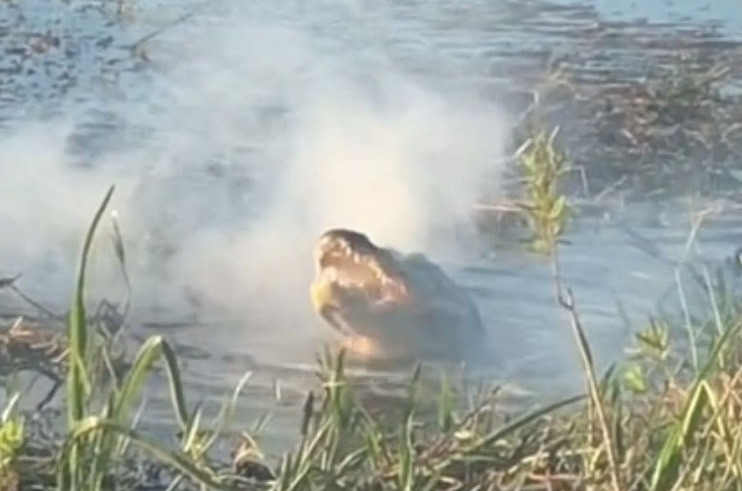 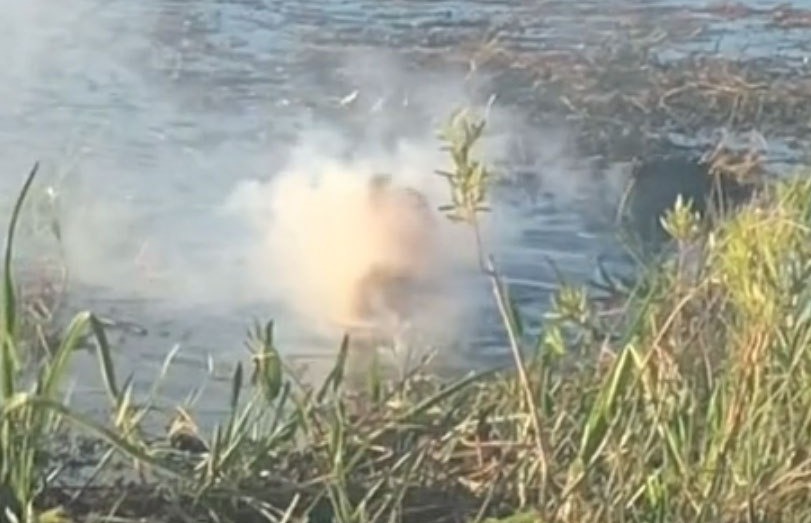 Days later, Devhlanger posted a compilation of the videos taken and captioned it: "Here is the alligator eating the drone combined. George is doing fine and still looked hungry after."

"We were trying to get a close up of the gator with its mouth open and thought the obstacle avoidance would make the drone fly away," the TikTok user wrote in the text attached to the video, adding: "Was only our second time using the spark."

Obstacle avoidance is a drone feature that makes the drone move around objects without being instructed to do so.

As the drone hovered above the large reptile, someone is heard questioning whether the gator thinks the drone is food.

Seconds later, the gator caught the drone in its mouth — prompting onlookers to scream.

Someone said: "Oh my God, he's eating it!" as another asked: "What are you doing George?"

As smoke surrounded the gator, another person is heard saying: "Don't eat that. George, No!"

Despite their pleas, the alligator kept chomping on the unmanned aerial vehicle.

More and more smoke blew in the air, but the alligator was determined to finish its seemingly not-so-delicious meal.

Luckily, the TikTok user claimed the alligator was "doing well" and apparently still hungry after the surprising incident. 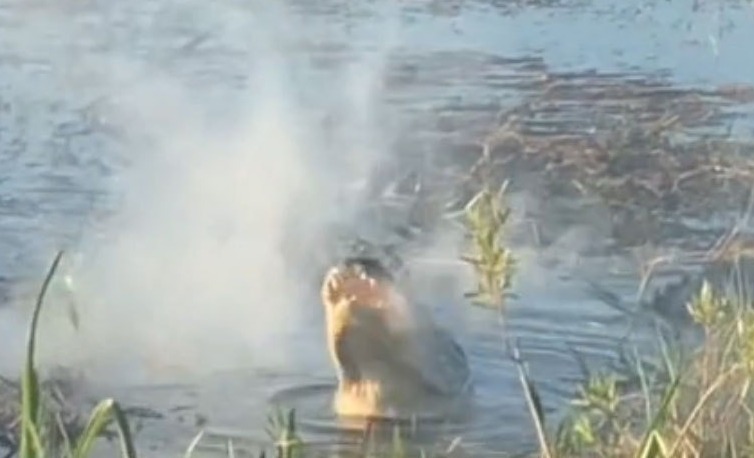