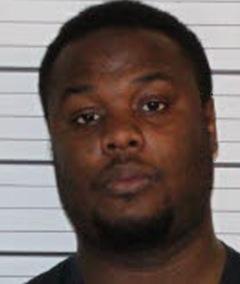 The woman, April Parham, 37, was an organ donor and was due to have vital parts removed.

Wright has been fired from St. Francis Hospital in Memphis, Tennessee, after his arrest on Thursday.

Hospital chiefs said in a statement: ”Treating those we serve with dignity and respect is our top priority.

“The behaviour of this individual does not represent what our hospital stands for, and these actions are completely unacceptable. 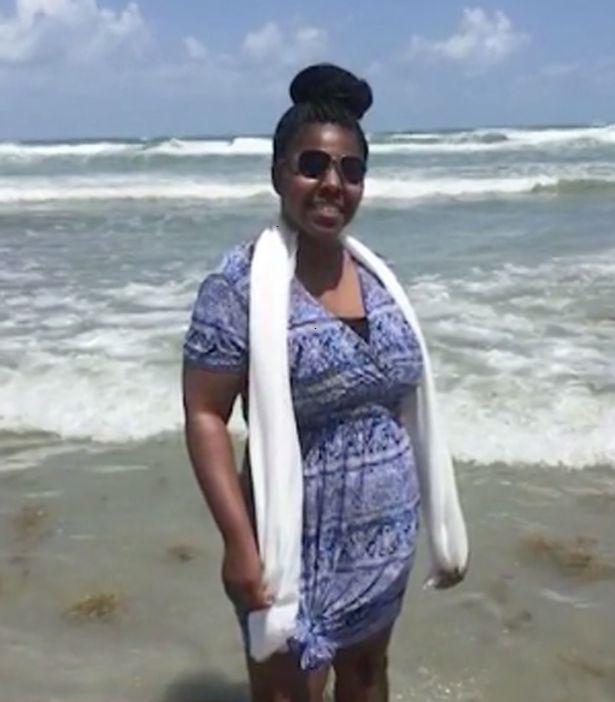 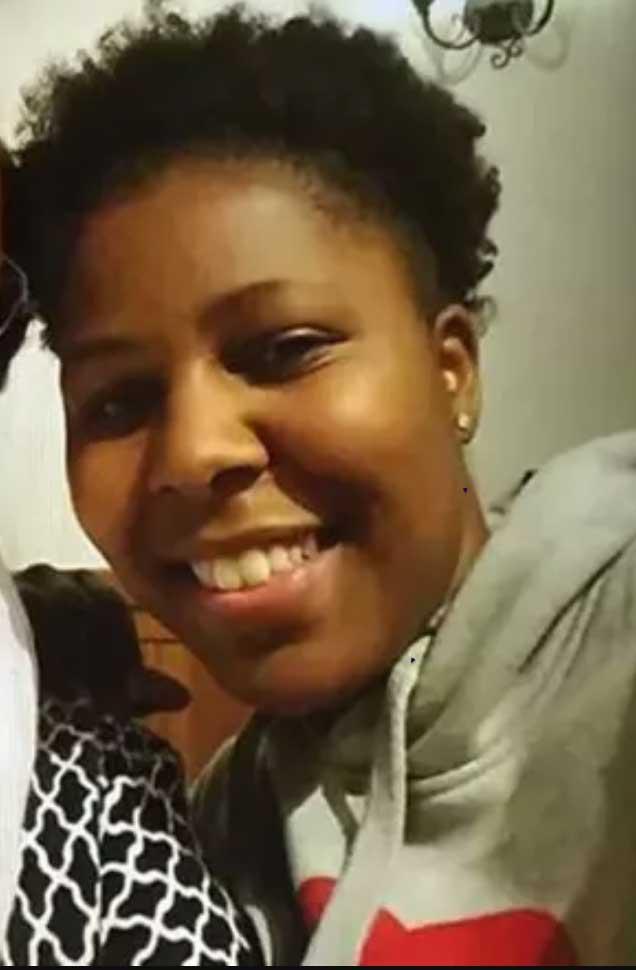 “We are saddened by this incident, and we are empathetic and sympathetic to the family of the patient.

“We contract with U.S. Security Associates for our hospital’s security services, and all officers are required to undergo thorough background checks. The security guard involved in this situation has been terminated."

Wright is being held in jail after he was charged with abusing April's corpse.

The 37-year-old kindergarten school teacher died at the hospital around 2am Wednesday.

Her devastated dad James said: "I'm not only dealing with her death, I'm dealing with this and it’s not fair. If you ever had a daughter in this world, you would wish it would be just like April.”

He told Fox 13 News: “What we need is some answers. We need some concrete answers, and somebody held accountable. That is what we need right now. It’s hard enough.” 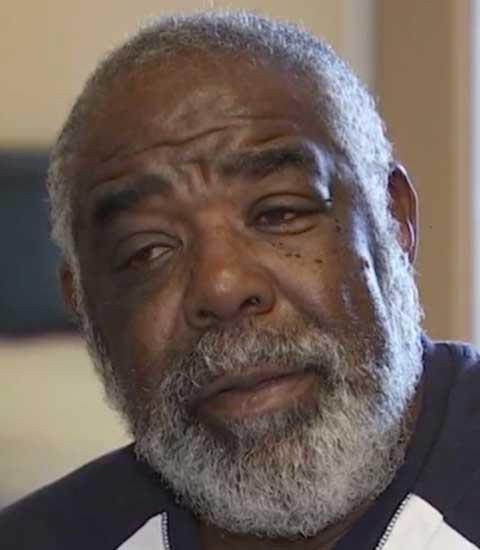 Her family, who were with her when she died after a heart attack, said she was apparently overcoming mental problems.

James said his ex-wife contacted him later in the day saying the hospital gave a vague
description of what happened after his daughter died.

"It could be a possible assault that went on after April had died but she would not give me any more information,” he told WMC Action News 5.

The family already had a funeral home at the hospital, but his daughter was an organ donor. Her body was in a holding room to remove the organs when the assault happened. 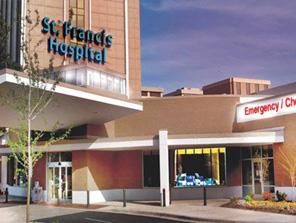 James said: "I want whatever the fullest extent of the law can happen to happen."

April’s death was unexpected – and now the family could not even find solace in knowing she had peace.

"After you pass, we think finally she's not suffering, she's not hurting no more and to find out this. It's devastating. It hurts."