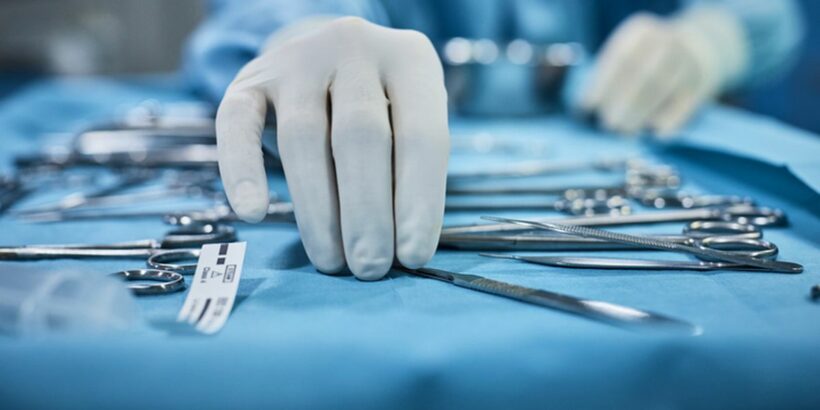 A hospital has reportedly transplanted a kidney into the wrong person, leaving the intended recipient still waiting for the life-saving surgery.

Ohio University Hospitals has been forced into a grovelling apology for the medical mess, adding that it has put two workers on leave to investigate the blunder.

A hospital statement provided to the New York Post said: "We are dismayed that an error recently occurred resulting in one patient receiving a kidney intended for another.

"The person who received the kidney was compatible with the donated organ and is recovering – but the other patient's transplant surgery 'has been delayed'."

Hospital spokesman George Stamatis said: "We have offered our sincerest apologies to these patients and their families."

Officials have informed the United Network for Organ Sharing, which oversees transplants in the USA.

They said they are reviewing the incident to "understand what led to the error and to ensure that such an event will never happen again".

A spokesman added: "We recognize they entrusted us with their care.

"The situation is entirely inconsistent with our commitment to helping patients return to health and live life to the fullest."

This year, the hospital system has performed 95 kidney transplants, and 194 in 2020, Cleveland.com reported, according to data from the US Department of Health and Human Services Organ Procurement and Transplantation Network.

The two kidney transplants happened on July 2, and it has been reported that the mistake was not noticed until the second patient was in the operating room.

A patient who was given the 'wrong' kidney is said to be accepting it and recovering from the operation, sources have said.