Officials are stepping up preparations for Britain to crash out of the EU next March in a bid to show Brussels we can survive without a withdrawal deal. 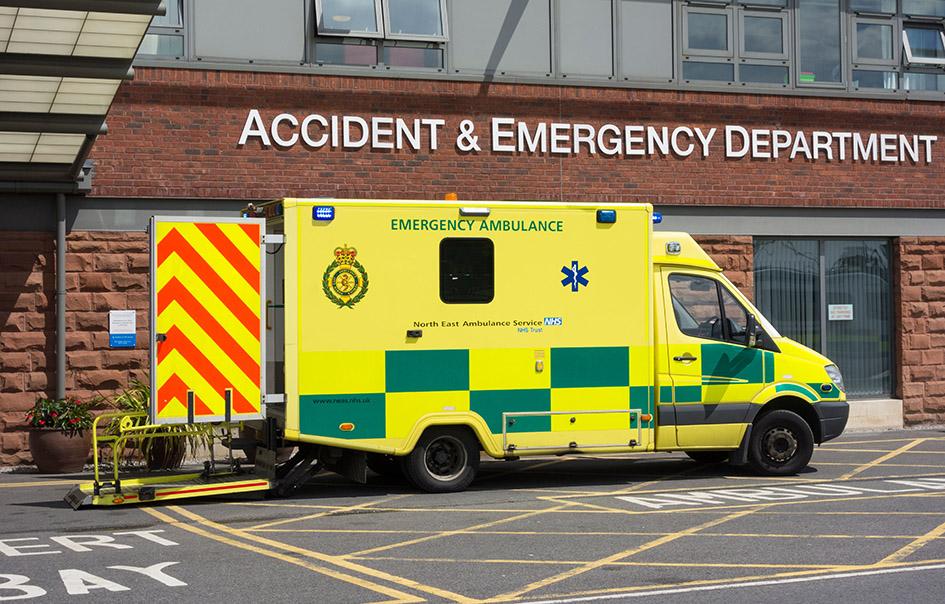 Tomorrow Brexit Secretary Dominic Raab will unveil a string of policy papers explaining the Government's contingency plans for No Deal.

But most NHS trusts have admitted they haven't made any formal planning for the possible scenario.

The news has raised fears hospitals could lose access to crucial drugs and medical devices if we don't sign a deal with the EU to protect cross-border flows.

Of 38 hospital trusts polled by Politico, 35 revealed they have no documents at all assessing the impact of No Deal. 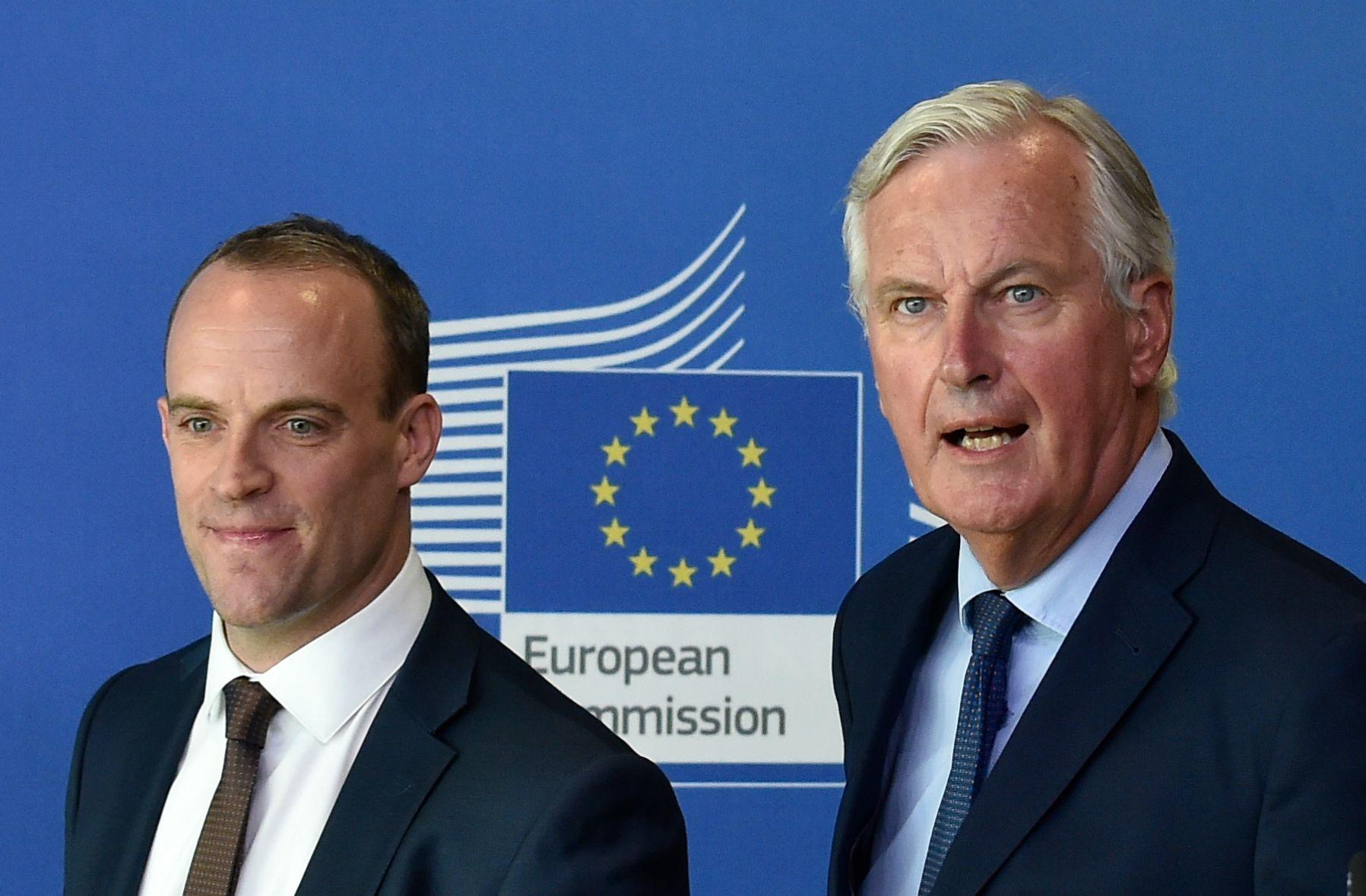 Sarah Wollaston, the Tory MP who chairs the Commons health committee, warned the effect could be "completely paralysing" if the NHS doesn't prepare for all possibilities.

Officials from the Department for Health are set to open talks with NHS trusts after tomorrow's technical notes are published.

NO DEAL DRAMAS What is a no-deal Brexit and what would it mean for the UK?

Pharma bosses have previously warned that patients on both sides of the channel face drug shortages without an agreement on how to protect supply chains.

Business Secretary Greg Clark is reportedly locked in negotiations with Dublin to protect Northern Ireland in the event of a cliff-edge Brexit.

There are fears the province could be left without sufficient energy supplies because so much of its power comes from the Republic of Ireland.

Mr Clark hopes to strike an emergency deal with the Irish government ensuring power stations south of the border will continue to sell energy to Northern Ireland, according to The Times.

Yesterday Mr Raab and EU envoy Michel Barnier revealed that Britain and the EU will enter non-stop talks from now on in a frantic bid to cut a deal by November at the latest.