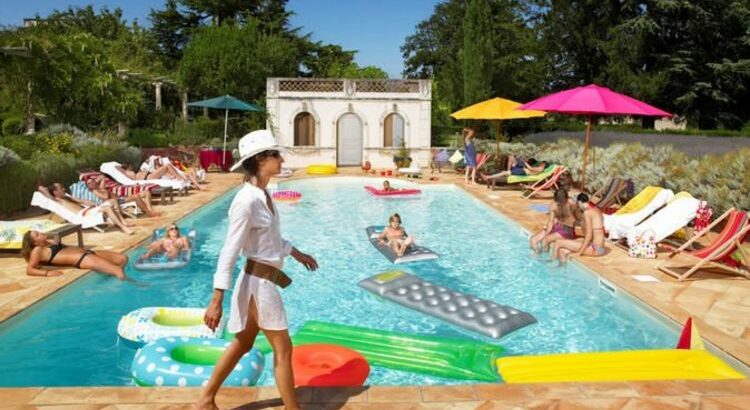 Hotel guests at the Kimpton Sawyer hotel in Sacramento, California, were allegedly angry that two women were kissing in the pool and called security on them. The guests were jeered out of the pool to chants of “shame” from the other guests.

Local news outlet, The Black Bay Area, detailed the incident on Instagram when it wrote: “ A pack of white straight women in a cabana demanded that a queer black woman stop kissing her girlfriend in the pool because ‘there were children present’.

“Of course, there were many other straight/white couples in the pool with plenty of PDA, but they only insisted that only black queer woman stop. And we know why.

“When confronted by bystanders, ‘the white party’ claimed there is no way they were racist because one of them was ‘Hispanic’. Like you can’t be both.

“Eventually their whole party was literally shamed out of the pool.” 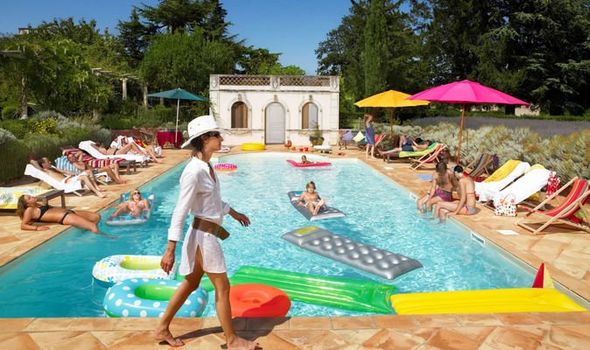 The group shared a video of the guests being herded away. One stuck her middle finger up and another asked a man: “Do you have any children? Good because you’d be a f**king terrible Dad!”

She pointed at the people in the pool and shouted “piece of f**cking s***” while a man with her said there were “still kids here”.

Domonique Veasley, one of the women kissing in the pool, told CBS Sacramento: “My initial reaction for the children was ‘oh yeah’, and then I was like, you are asking me to stop being me.

“It would have been a beautiful moment for her to teach her kids about love but instead she decided to sexualize two women.

“The support from some gave me faith for the future and it showed me that it is going to take a long time, it is a long road, but it is a spark of faith.”

Nikki Carlson, general manager at The Sawyer, said in a statement that: “The hotel does not condone discrimination or verbal assault of any kind.

“An unfortunate disagreement between guests occurred at our pool over the holiday weekend, and the matter has since been resolved.”