Karen Baker had arranged for staff at a Jamaican resort to add balloons and a cake to her friends Faye and Andrew Stephens' hotel room, whose son Alex died in 2014. 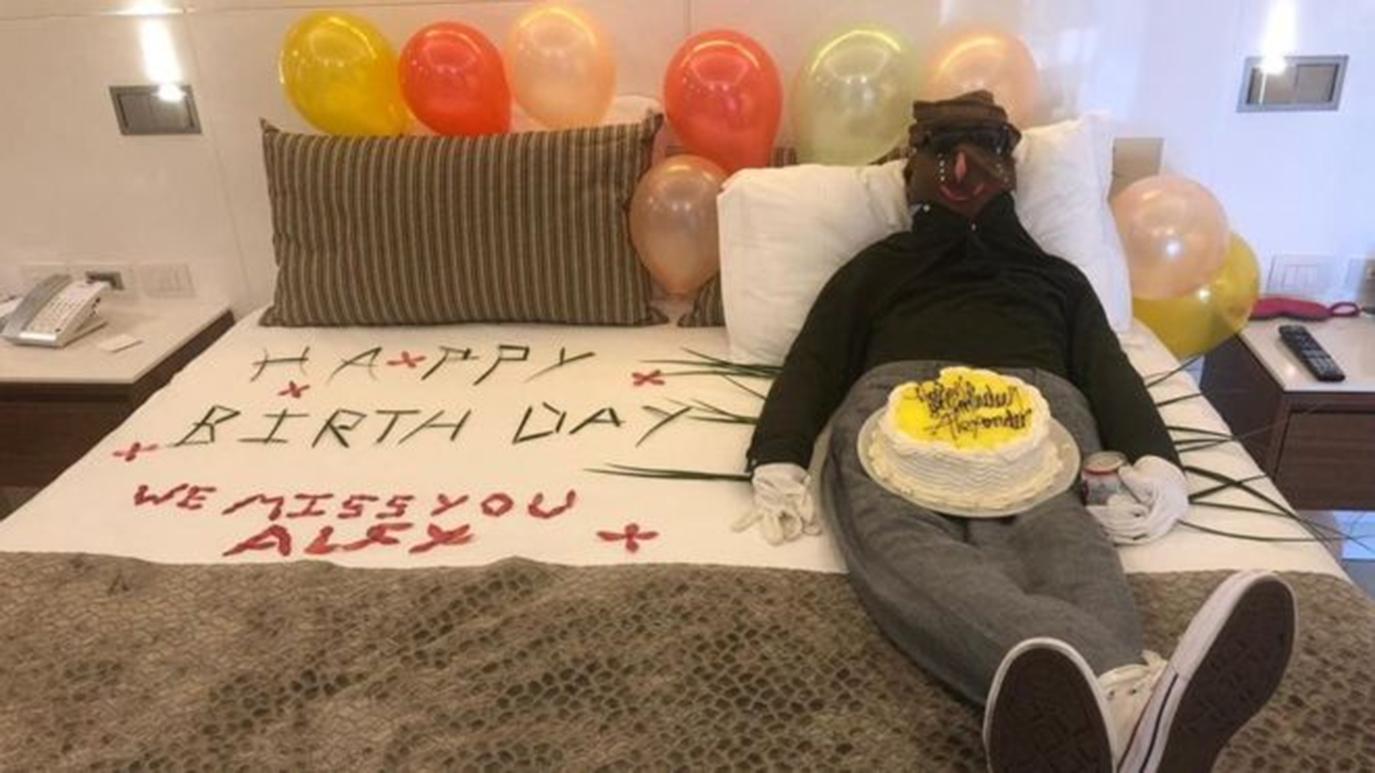 Instead she was left “sweating and shaking” when she saw a body made out of clothes lying on the hotel bed and “Happy Birthday we miss you Alex” written out of leaves and flower petals.

Faye and Andrew, from North West London, celebrate their son’s birthday as an annual tradition since the aspiring footballer died aged 22 four years ago.

His godmother, Baker, from Hertfordshire was also on the trip and gave two staff members a tip at the Royalton Jamaica Resort to secretly decorate the parent’s room. 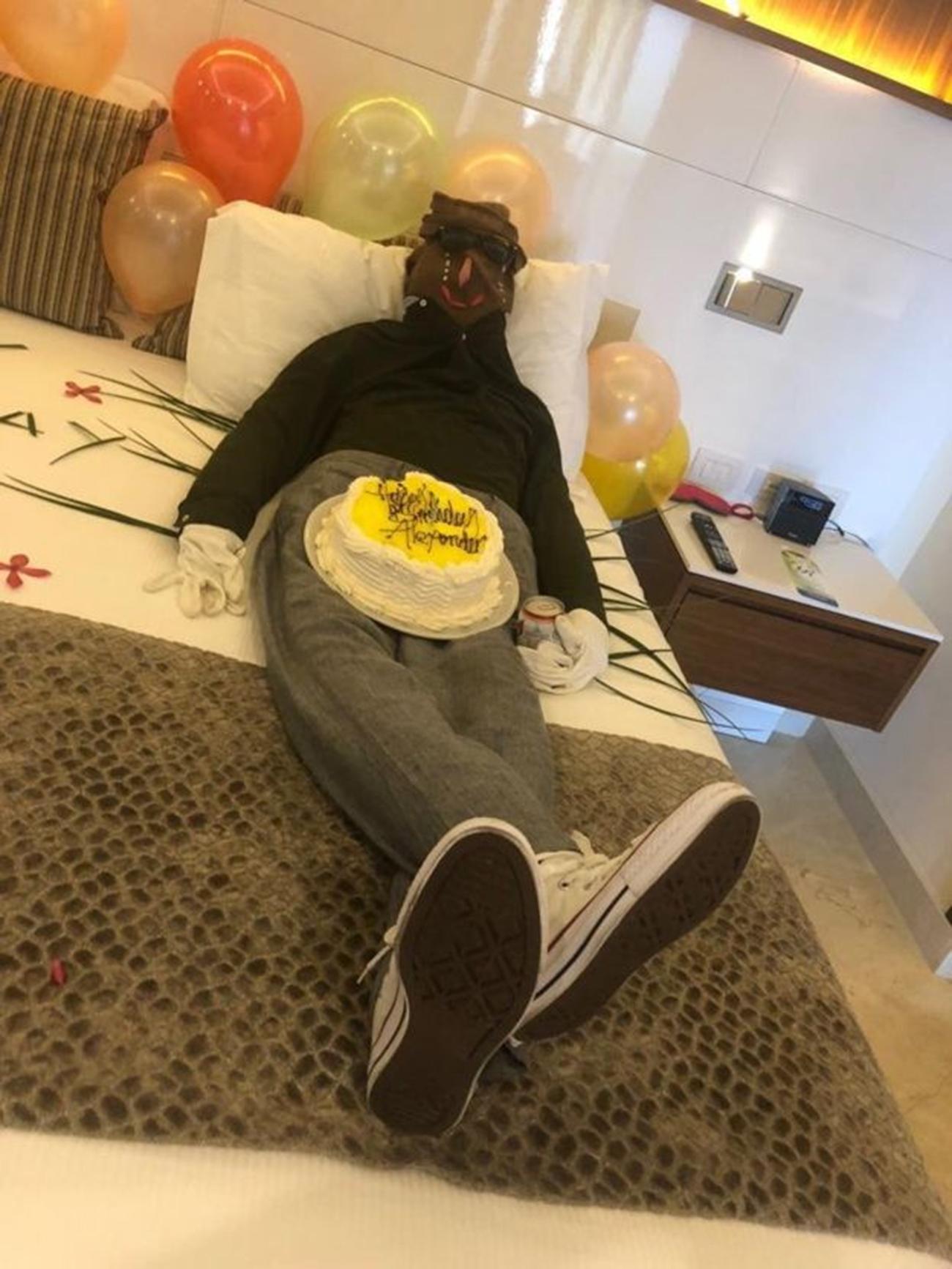 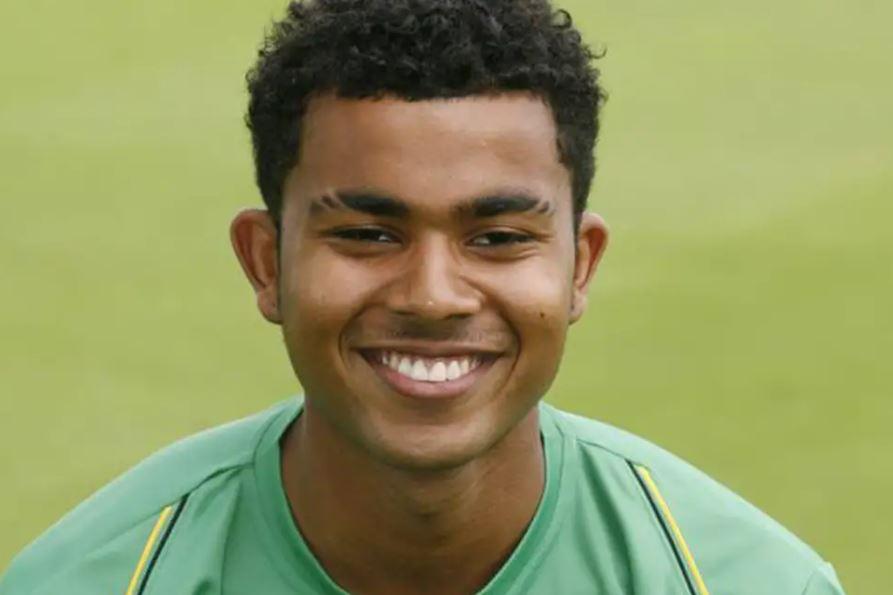 However, they created an effigy out of the guest's clothes with tears streaming down its face and clutching a can of lager.

Baker said she was “utterly mortified” when she discovered it and removed the dummy before anyone else could see it.

She told the BBC: “Staff had gone through my friend's wardrobe and stuffed the clothes with towels to make it look like a body on the bed. They even put tears down the face and a can of lager in his hand.

"I was absolutely horrified – as you can imagine I was sweating and shaking. We just didn't want our friends to see it.

"I have truly never seen anything like it. I still look at the photographs now and can't believe somebody thought to do that.”

TUI UK refunded the cost of the family’s holiday for the “misunderstanding”.

A TUI UK spokesperson said: "We offer our sincere apologies to the Baker party for their holiday experience in Jamaica.

"We’re following up with the hotel and believe it was a misunderstanding with no intention to cause upset. We would like to thank the Bakers for making us aware. We are in direct contact with the group to apologise and offer a gesture of goodwill.

The family was refunded the full £1,300 per person for the five-star holiday after they raised the issue on BBC Three’s Counties’ JVS show.