The 45-year-old Jason Dee Maughn is scheduled to make a court appearance in Salt Lake City, US later today. 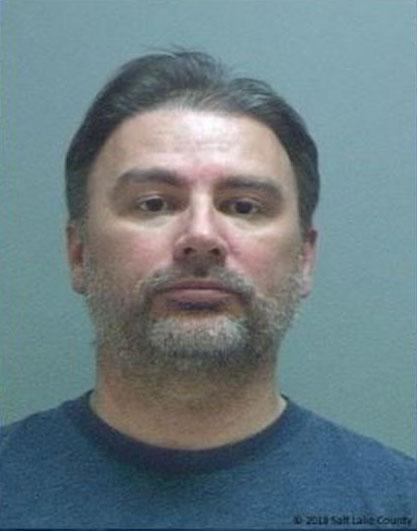 Court documents show that Maughn is accused of putting a gun to the victim’s head and handcuffing him to a chair on August 30 earlier this year.

The victim told police he was given a choice of being killed in the desert or having a nail driven into his penis.

Police say that Maughn allegedly said he could "either be taken to the desert to be killed or Maughn could drive a nail into (the victim’s) penis", reported Metro. 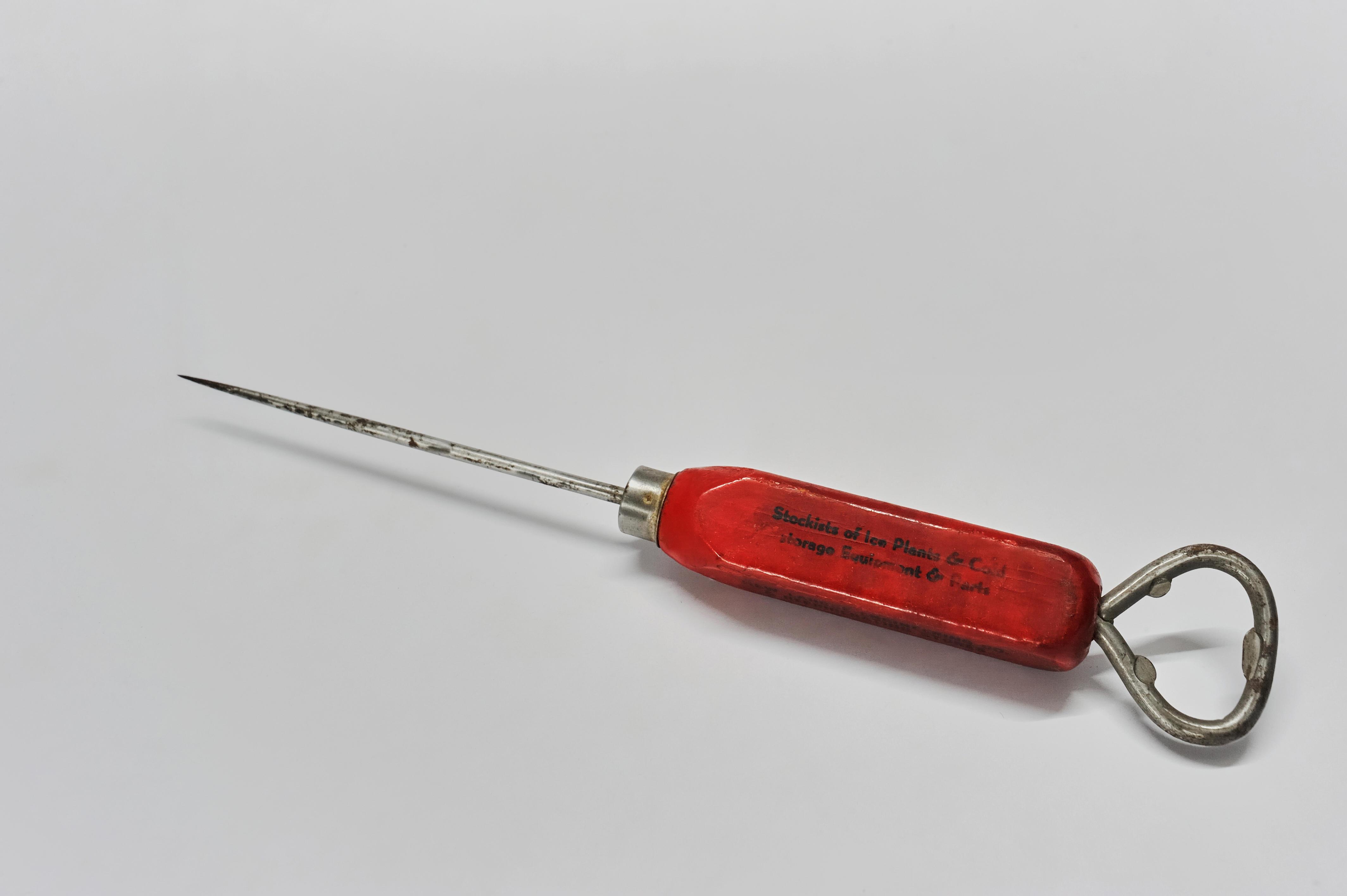 He says he went to the hospital the next day for treatment after Maughn took the handcuffs off.

The charging document describes the case as domestic violence and says the men lived together, but doesn’t explain their exact relationship.

The alleged victim was reportedly warned he would be shot dead if he tried to fight back during the fight at the house in Taylorsville, Utah.

Maughn is accused of hammering the ice pick through the man’s privates and onto a board, according to a charging document reported by Fox40.

He was taken into custody Monday and is being charged with with aggravated kidnapping, aggravated sex assault, and aggravated assault.