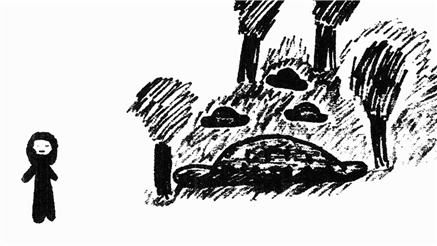 MORE than 60 schoolchildren claim they witnessed a UFO land outside their school in one of the most compelling mass sightings of all time.

Two decades ago dozens of kids all claim to have seen a disc shaped object float down from the sky and settle in a field outside their school in Zimbabwe. 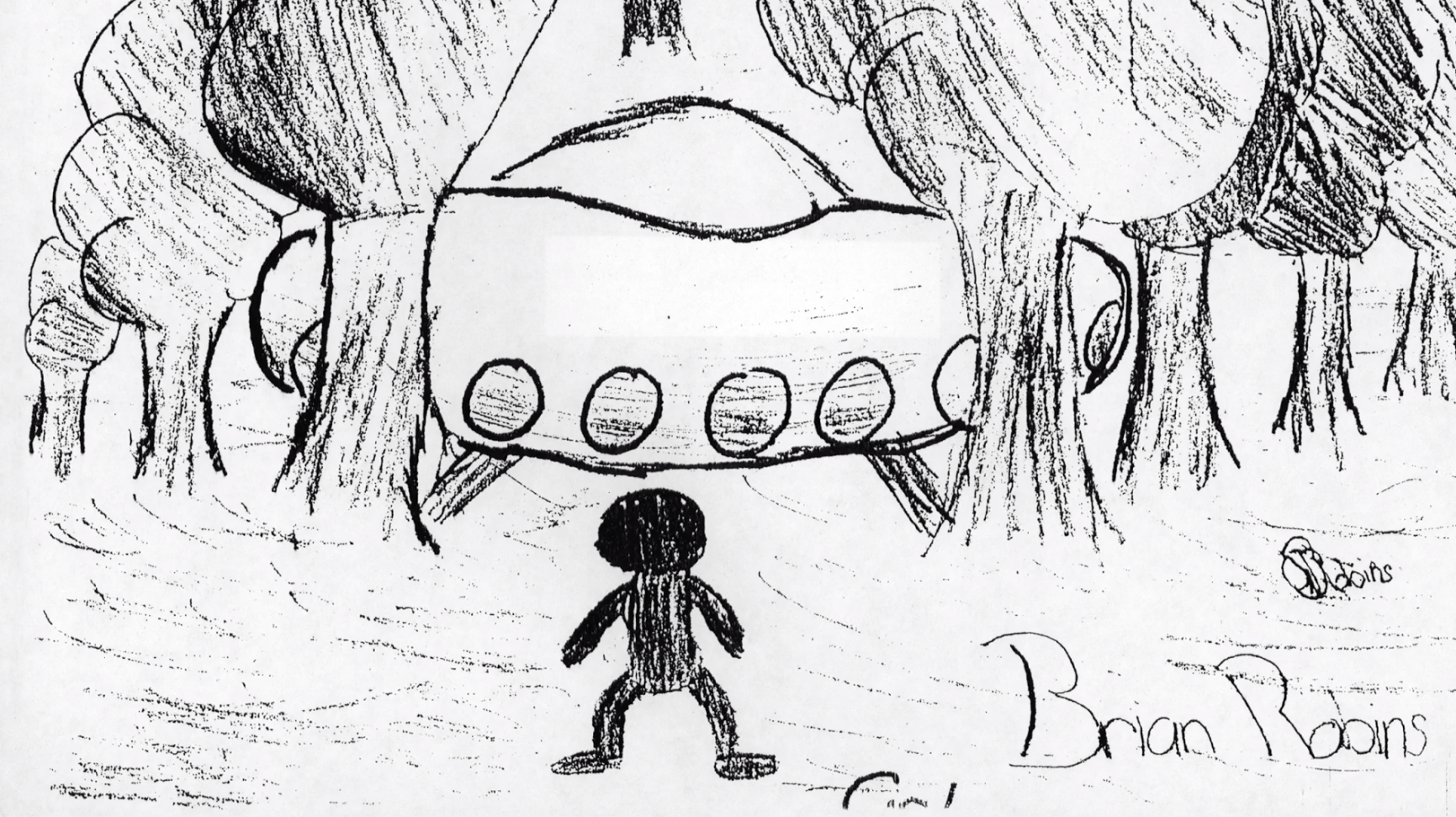 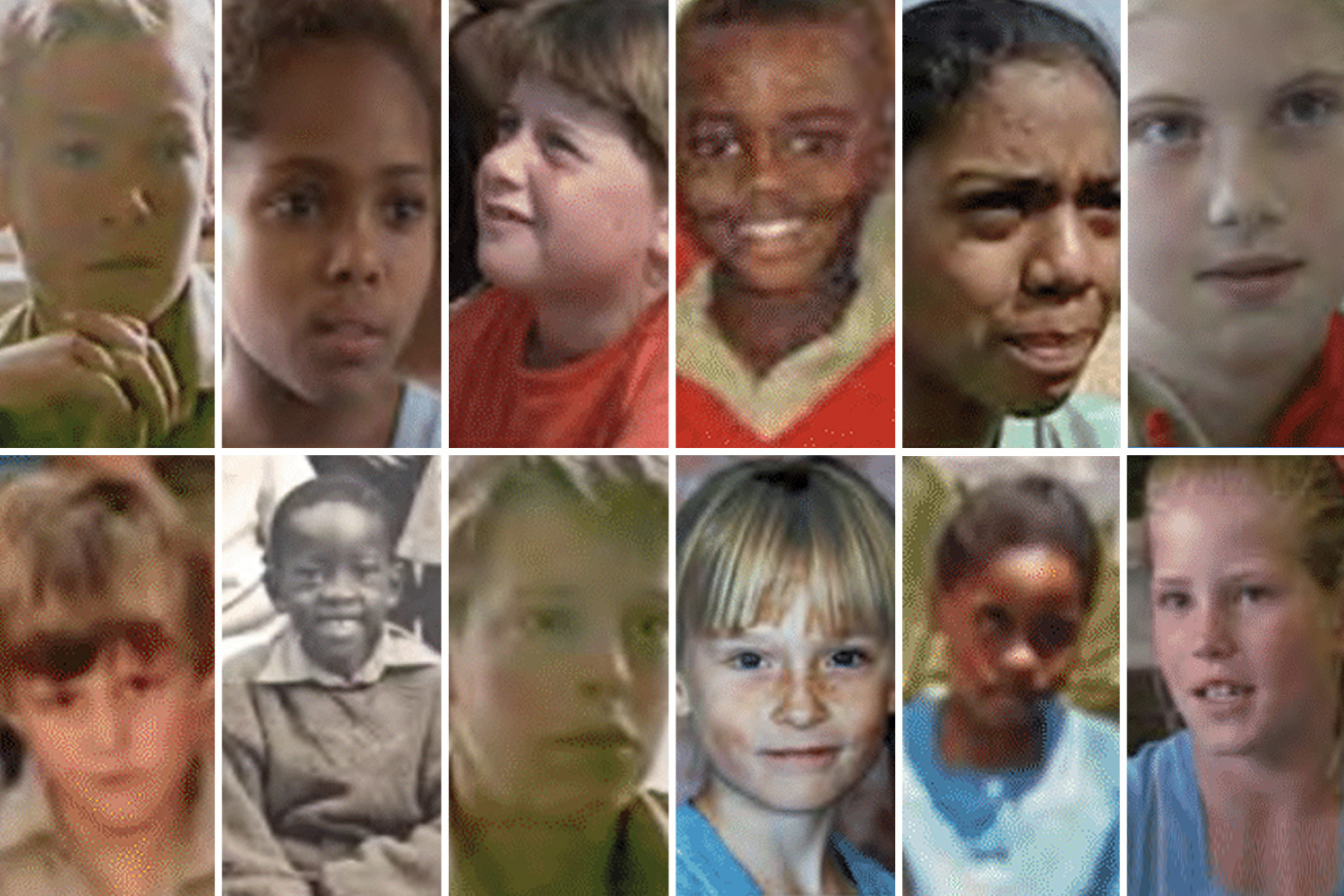 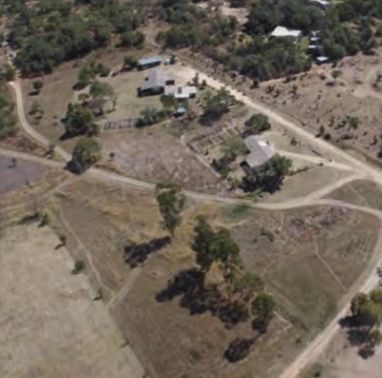 The incident is one of the most fascinating UFO cases of all time due to the number witnesses and the fact it occured in Africa, while most high profile sightings tend to be restricted to the West.

And some 18 years on from encounter, many of the children stand by the extraordinary claims of what they saw that day on September 16, 1994.

Many have many expressed doubt and painfully tried to dismiss the encounter as "mass hysteria", but the witnesses remain firm.

The children have now been being given the chance to tell their story in the new documentary film Ariel Phenomenon. 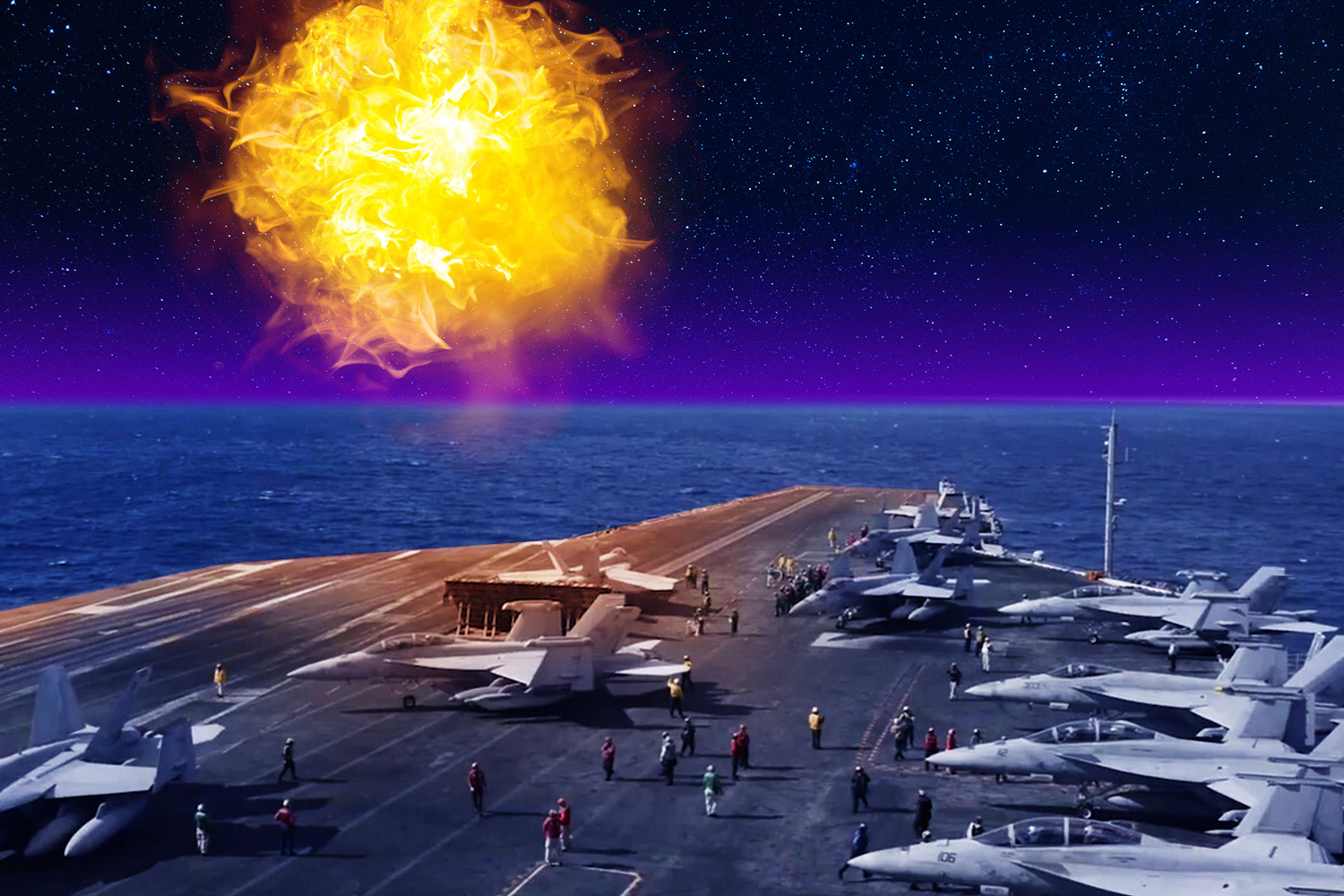 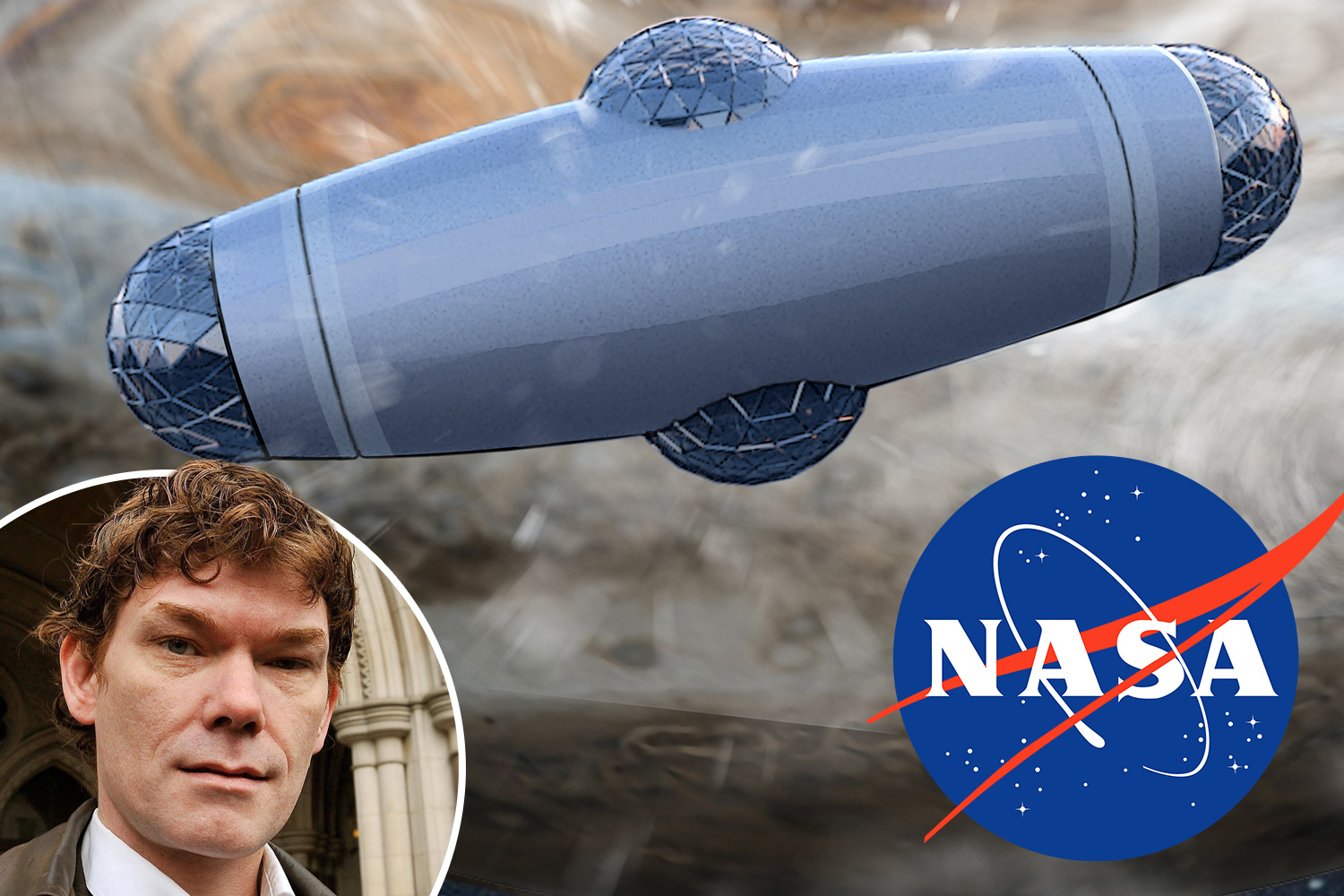 And it comes as UFOs – now often called Unidentified Aerial Phenomena (UAP) – are being discussed at the heart of Washington DC.

The film was released just days after a landmark hearing in which intel chiefs fessed up their have been 400 sightings and 11 near misses with military aircraft in the US.

Ariel Phenomenon's director Randall Nickerson told The Sun Online he hopes the conversation is moving the right direction for experieners to be finally be heard without fear and stigma.

He added he UFO phenomenon is "global" and said "every country has these reports".

"We have to be able to be truthful about people's experiences and say 'well, maybe we don't understand what is going on", the filmmaker said. 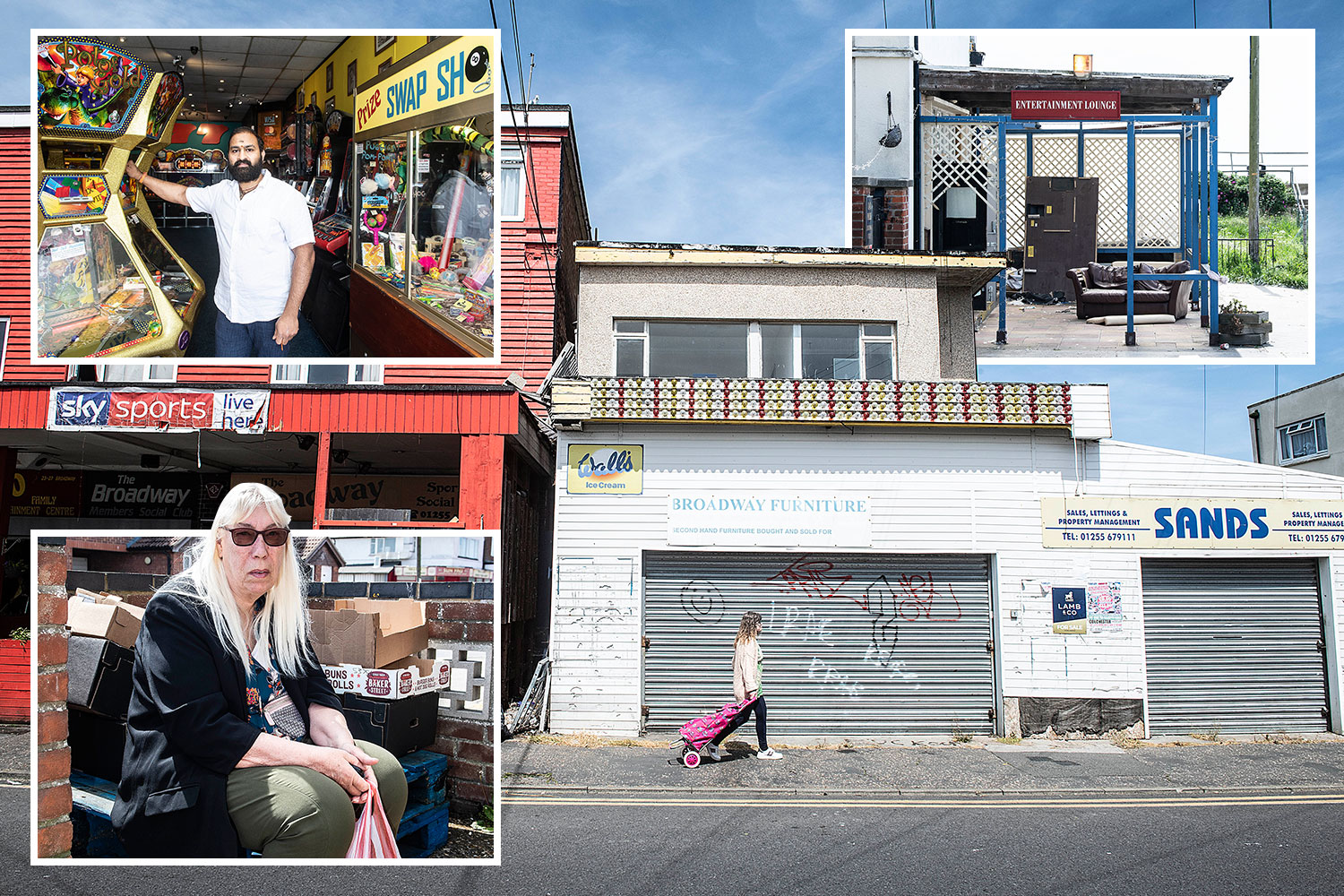 Inside UK’s poverty capital where ‘forgotten’ locals struggle to survive 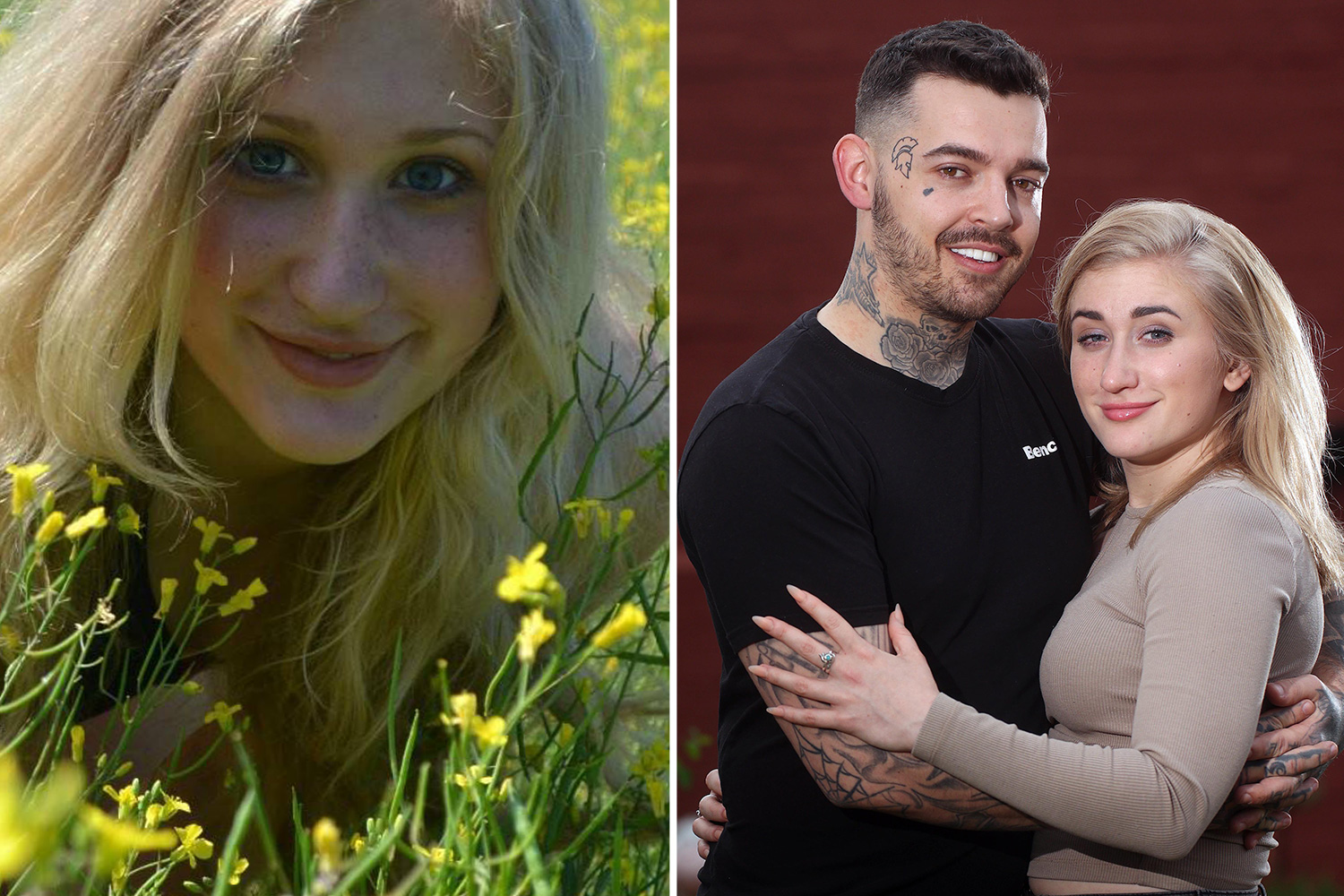 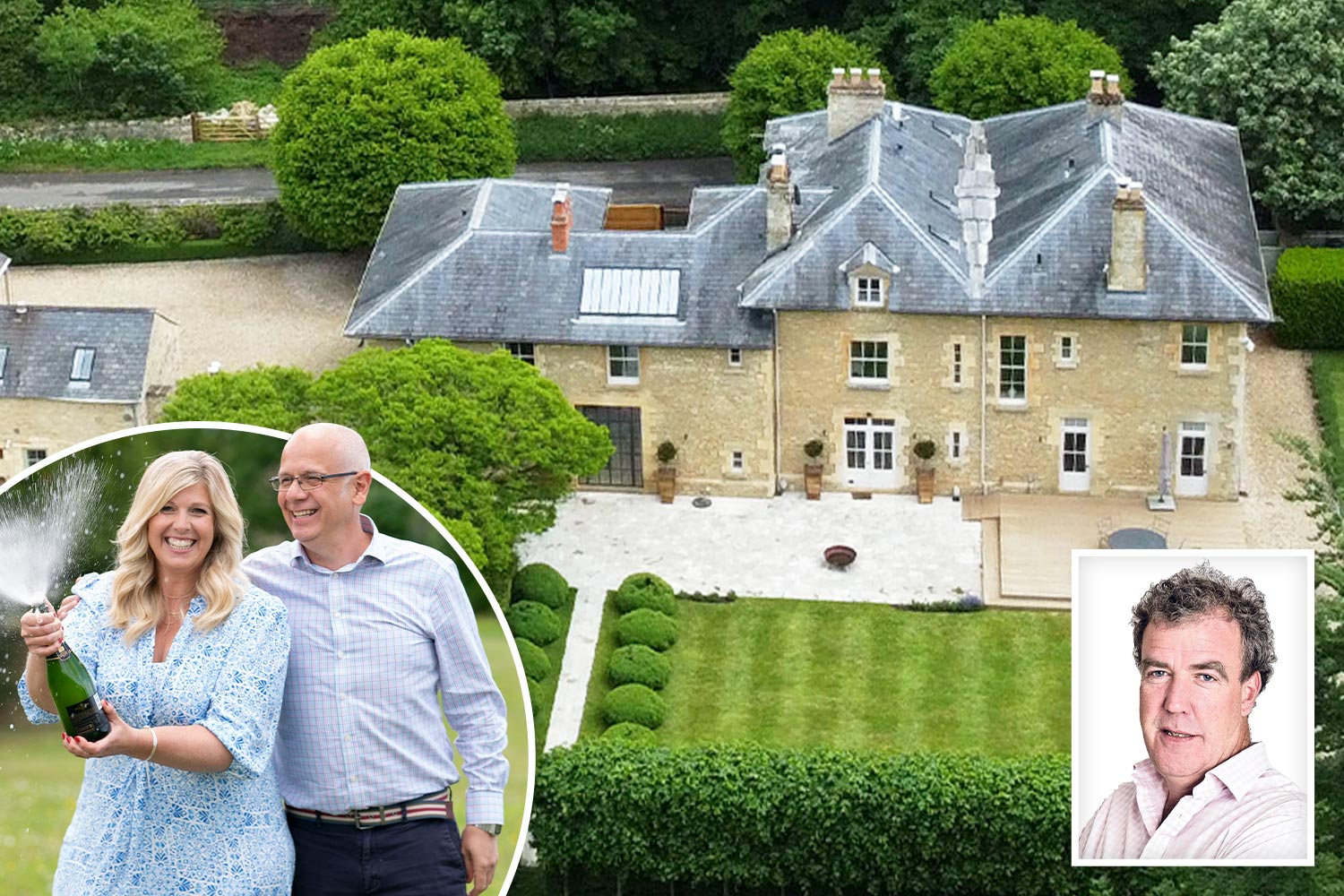 "It is necessary at this point, we are seeing more and more as our technology develops.

"It is something we have to have a conversation about and explore – and Ariel is a big part of that."

All grown up, the schoolkids give compelling testimony as to what they saw that day and speak about their struggles to be believed.

Pupils at the rural Ariel School were outside for their morning break at 10am while all the teachers were having a meeting inside.

The schoolchildren recounted the incident lasting around 15 minutes as they saw the object move down from the sky into a field behind the playground.

Some of the children ran away, others watched on, and some even claimed humanoid figures exited the craft – which the kids described as a being shaped like a silver disc.

Children told their teachers and their parents, and the incident fast made the news – even being covered by BBC War Correspondent Tim Leach.

It is believed around 62 children aged between six and 12 all gave similar accounts of what happened that day, saying they saw at least one or multiple UFOs along with an alien figure.

Some of the children suggested they could have been creatures from African folklore rather than aliens, but the stories remained and still remain remarkably similar. 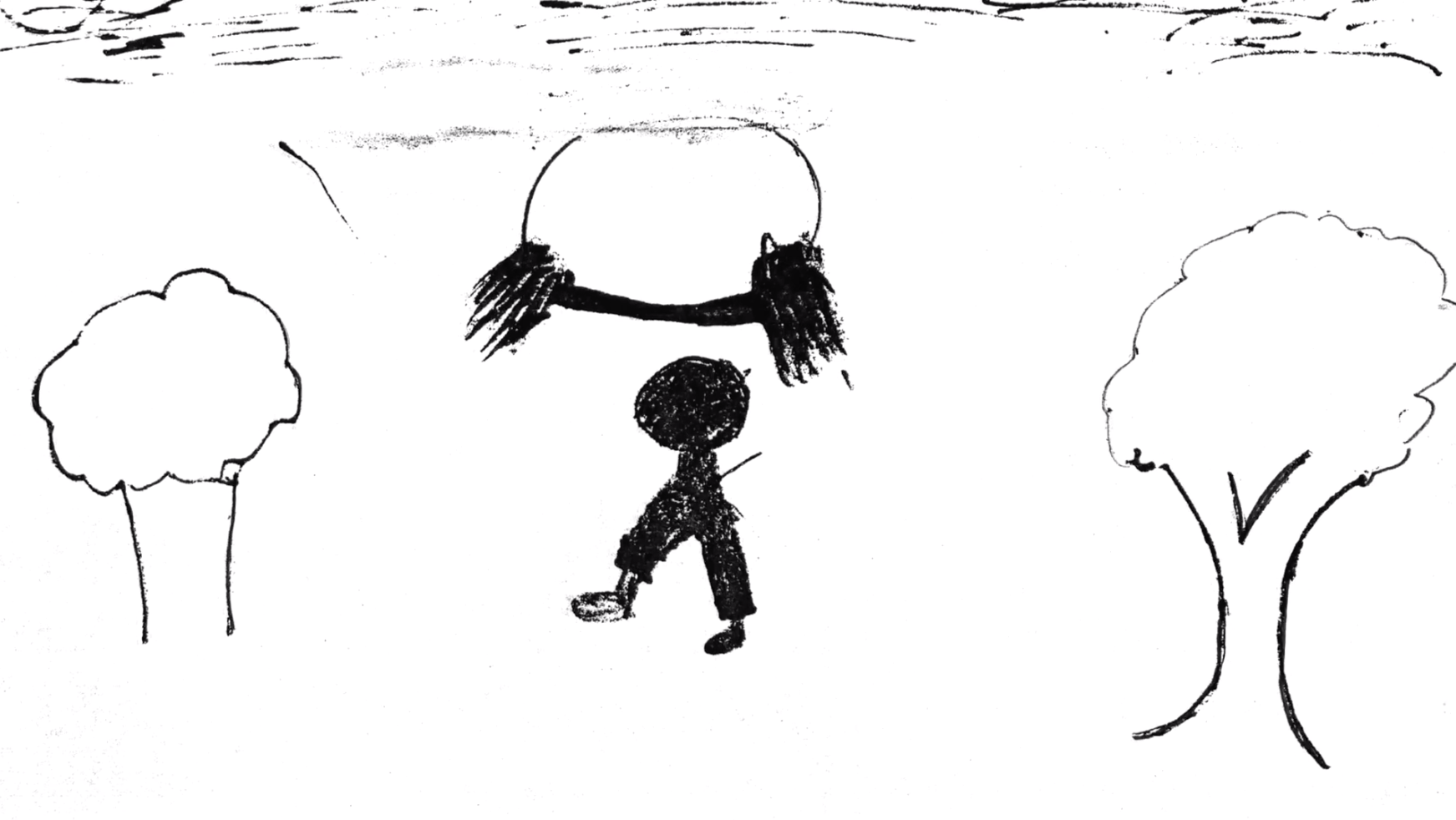 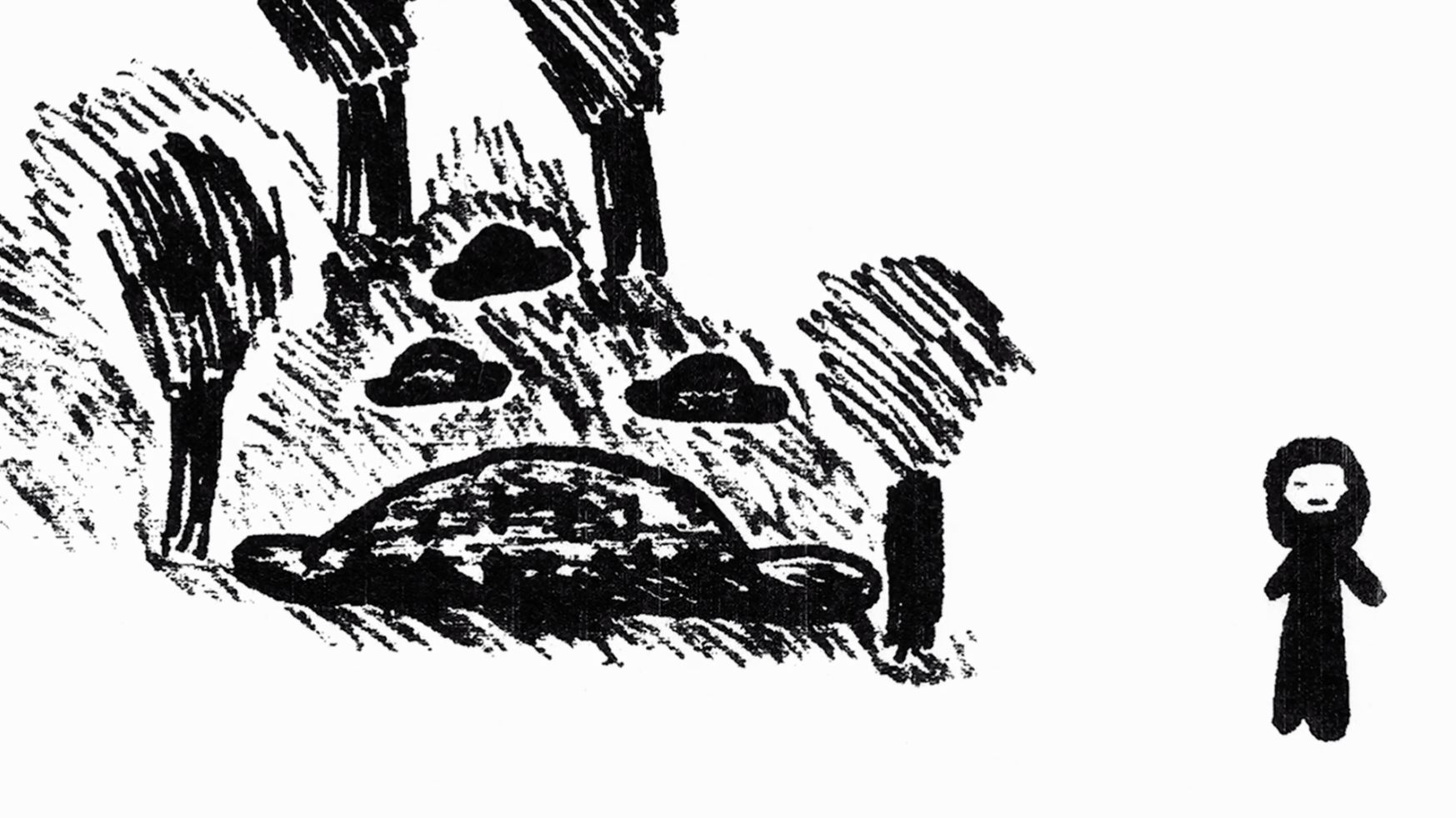 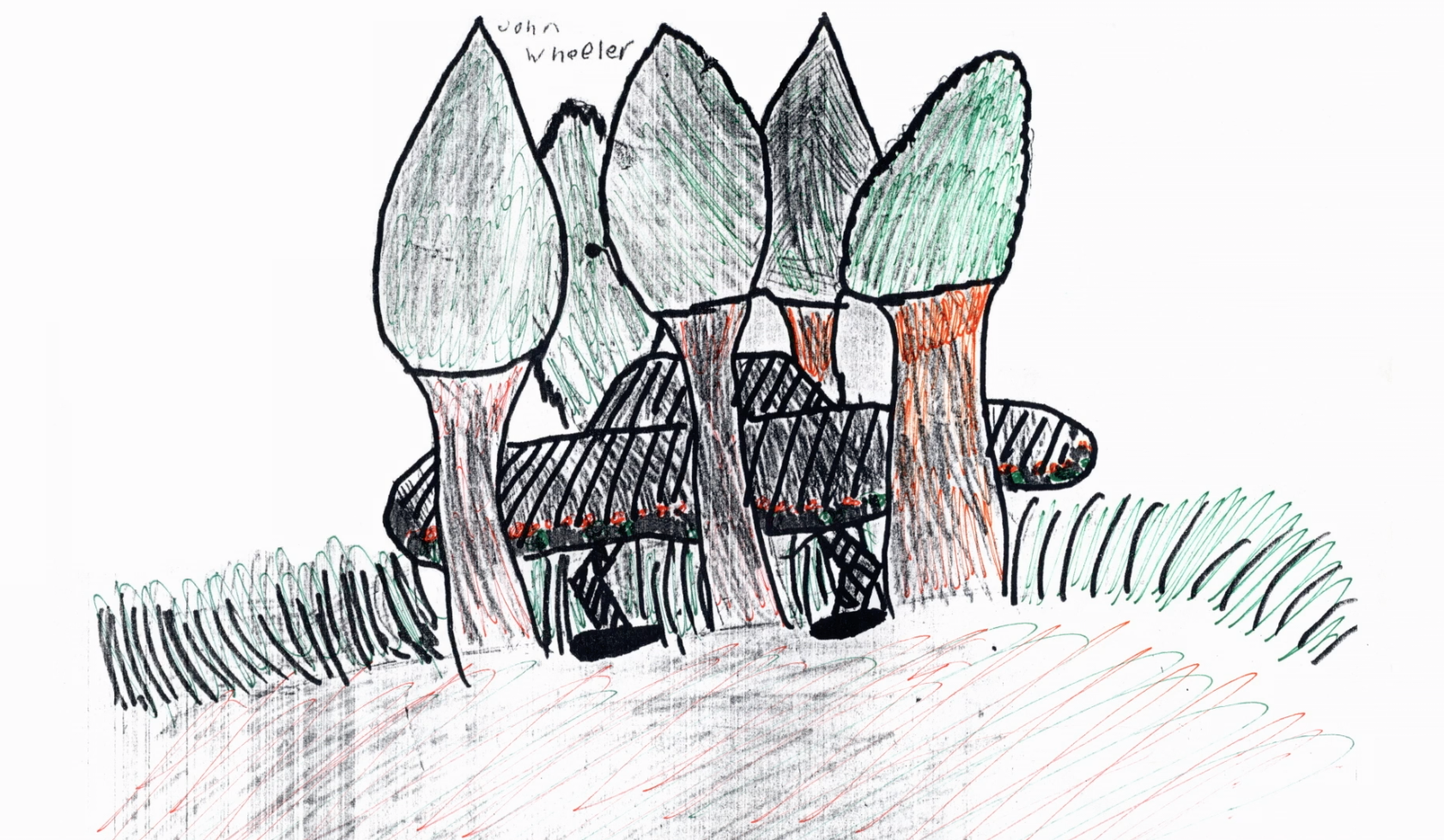 Ariel Phenomenon features testimony from the students, many of whom still have sketches and drawings out what they saw that life changing day in 1994.

And many of the witnesses speak of their pain, facing doubt and ridicule over what happened – with one experiencer even keeping the incident a secret from her own husband.

Mr Nickerson told The Sun Online: "It is difficult for any witness of something so strange to come forward.

"And it's also disturbing to that person because there is no cross reference for that situation – they go into self doubt and keep it really quiet."

He added "These people have things to lose by talking about this, and you have to give credit to them because its their risk."

The filmmaker remains optimistic about the UFO conversation, saying he was "glad" Congress held the historic hearing on Tuesday.

UFOs have stepped from the fringe into a genuine national security concern and scientific debate in recent years.

Many former servicemen and women along with former Pentagon insiders are now coming forward with incredible accounts of what they saw – with the world facing an apparent reality that there is something unexplained in the skies. 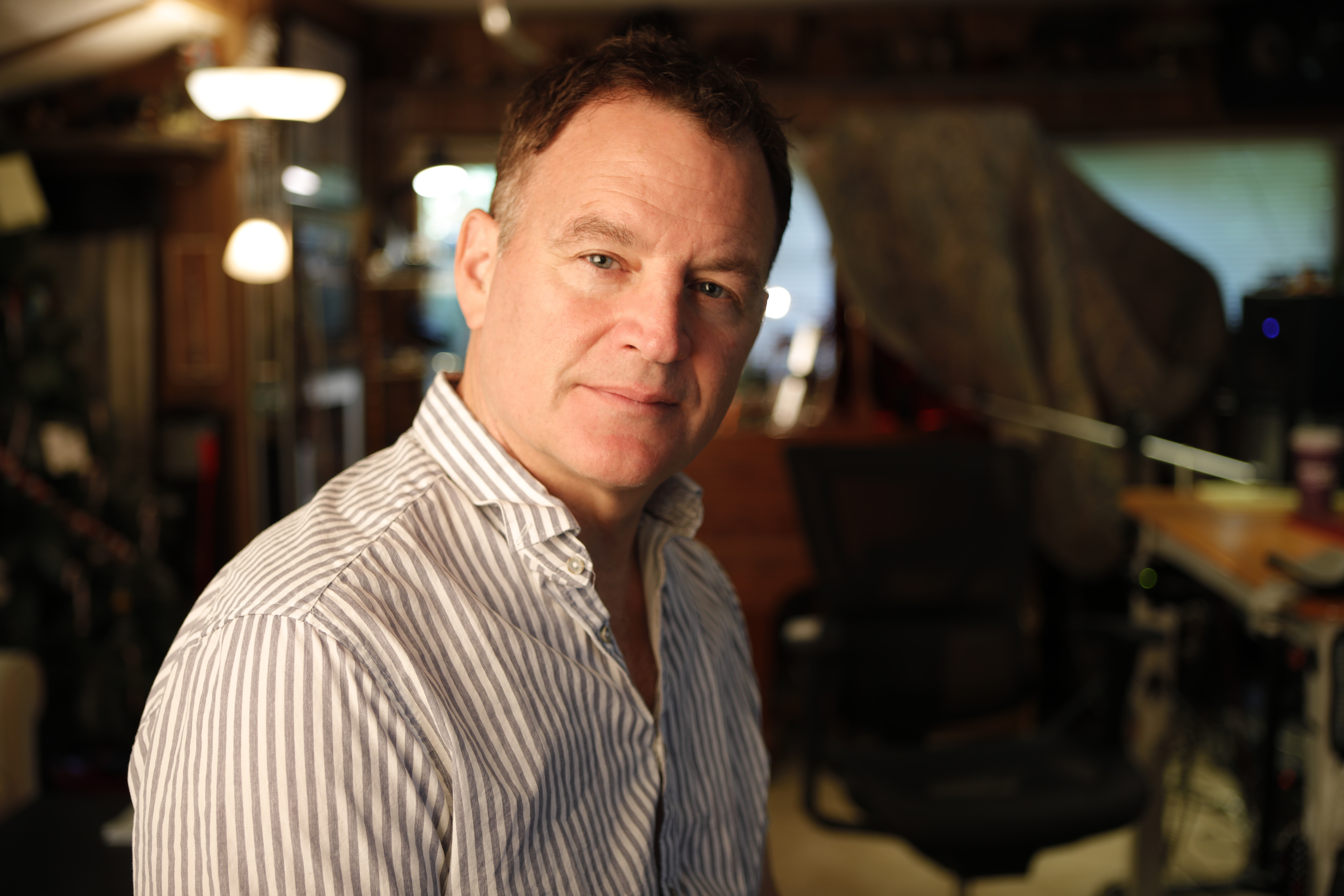 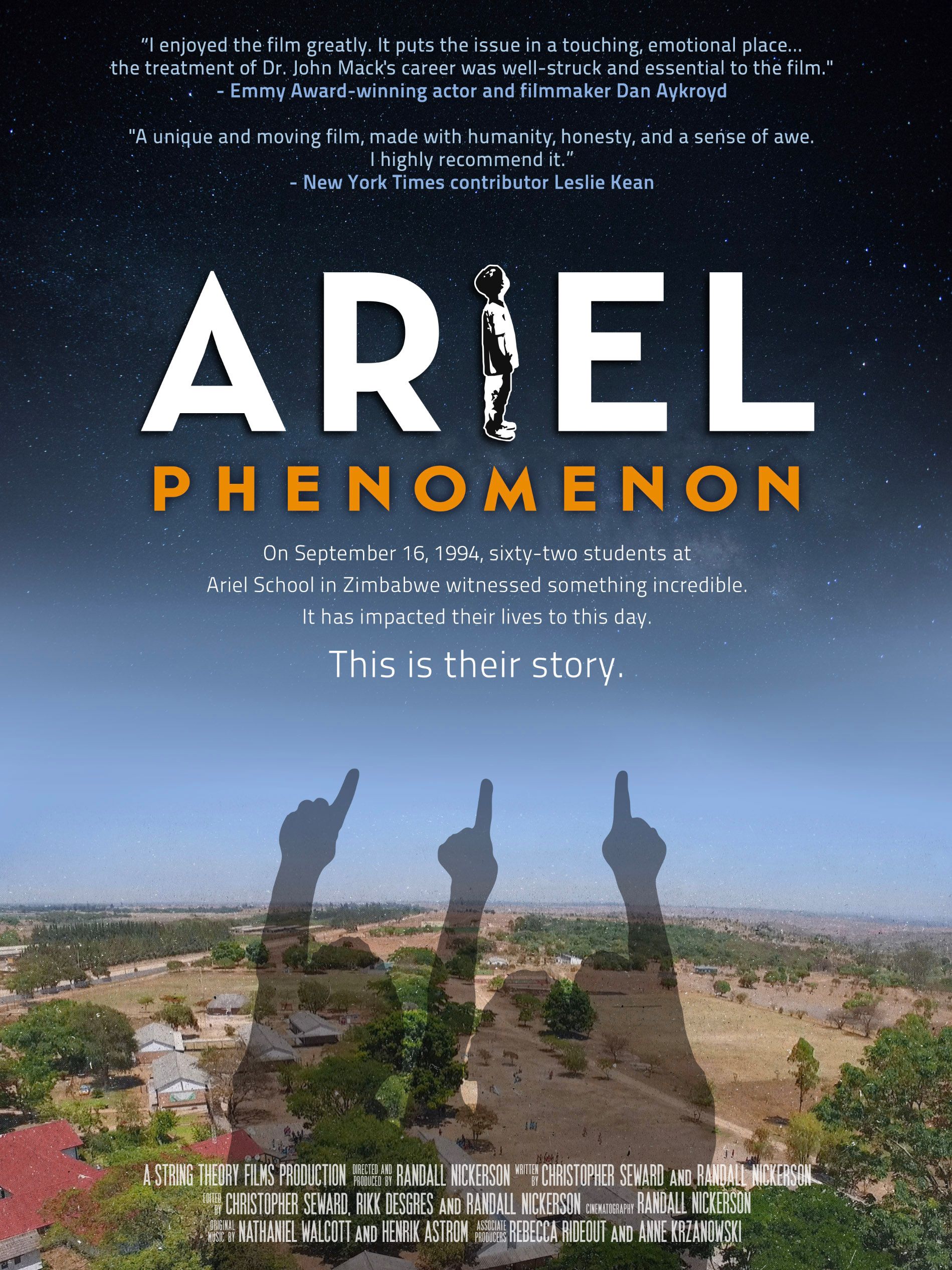