Here’s what you need to know about them and how they work. 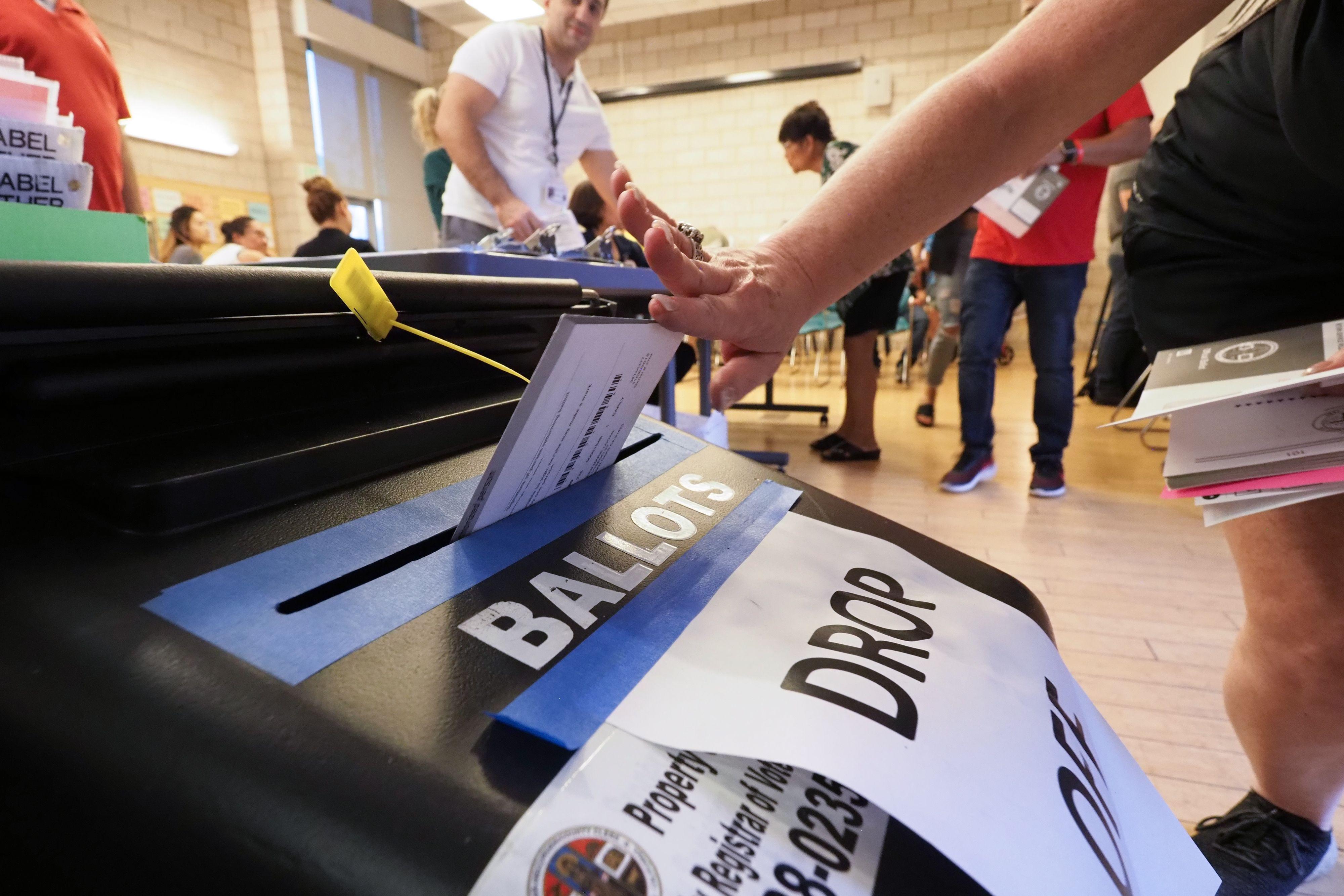 What is an Exit Poll?

An exit poll is essentially an opinion poll of people sharing who they have voted for after they leave a polling station.

Unlike an opinion poll, which has the purpose of asking people how the voter plans to vote, an exit poll asks the voter how they actually voted.

The reason for that is to predetermine which candidate will win the election simply from the answers people give. 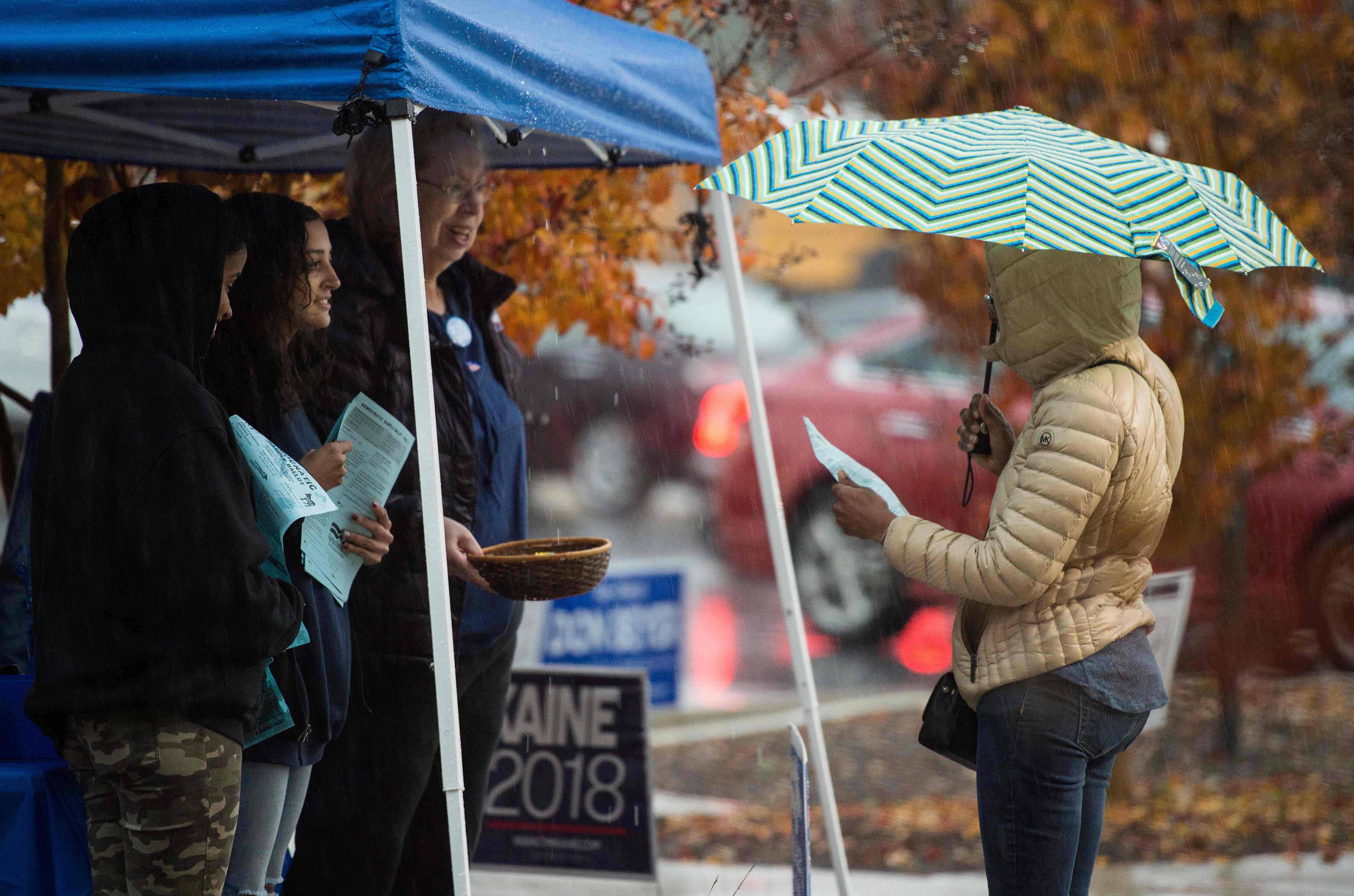 How do Exit Polls work?

Exit polls are interviews conducted on Election Day outside of polling stations.

People are asked not only who they voted for, but also what issues mattered most to them.

Millions of people vote early, so there's another component to the exit polls: a telephone survey that's conducted to capture those people who either voted by absentee ballots or voted early, reported NPR.

The form is completed anonymously and placed in a ballot box. 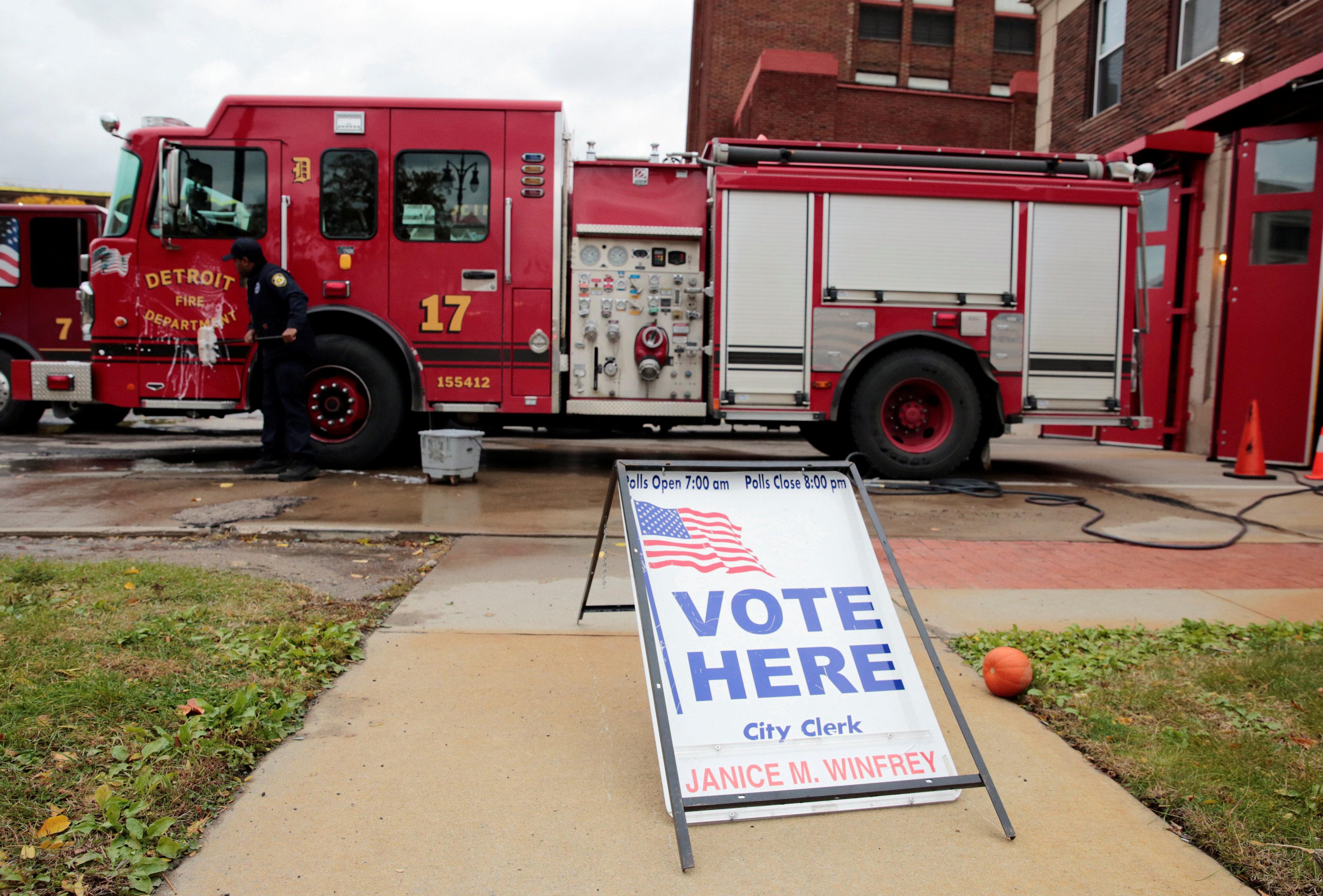 It is primarily used to calculate turnout and electoral swing – the extent of change in voter support compared to the previous election.

Data can't be released before the polls have closed.