Prime Minister Andrej Plenković has admitted joining the EU in 2013 has triggered the mass exodus. He shared his fears at a press conference to mark Croatia holding its first rotating presidency of the bloc. Mr Plenković said: “Croatia suffers a population loss equivalent to losing a small city every year.”

Freedom of movement allows EU citizens to live, work and study anywhere in the EU.

Hourly salaries in Croatia are also just under five euros an hour.

But it is between 14 and 16 euros an hour in Britain, France and Germany.

Germany, Austria and Ireland the most popular destinations for Croatian people to travel to, according to a Zagreb university study. 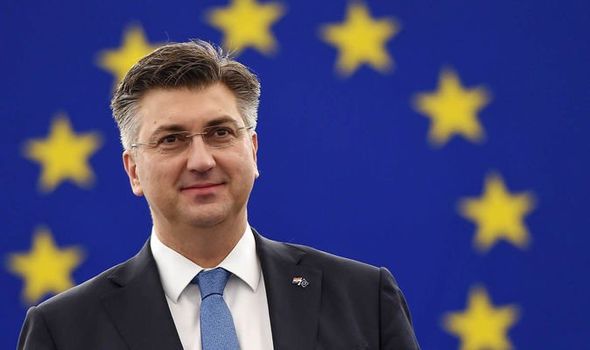 Since joining the bloc, government figures have shown 189,074 people have left Croatia. 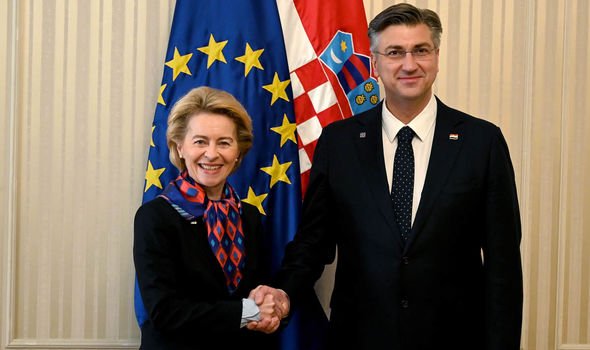 The EU’s statistics office has also revealed that 15 percent of Croatian citizens live in other EU countries.

This is the second highest percentage in the bloc after Romania. 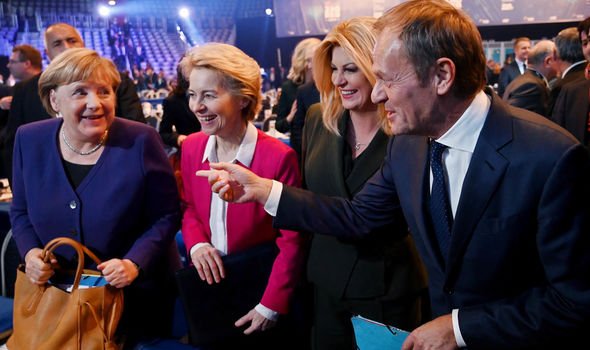 He is also planning to secure Croatia’s membership of the single currency and the EU’s passport-free Schengen Zone.

Mr Plenković said: “Freedom of movement is one of the basis of the European project.

“We want this to be a reversible process.” 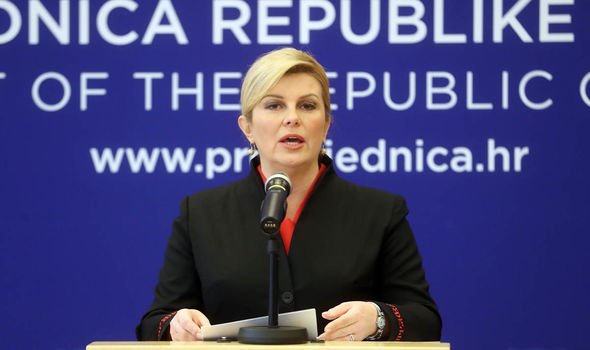 Young people are reported to also be leaving the country due to widespread corruption, according to the Telegraph.

When surveyed by Eurobarometer, 59 percent of people said it affected their daily lives.

Croatian President Kolinda Grabar-Kitarović has admitted that corruption is a huge problem.

She said: “For me the bright light is the young people who have left Croatia and going abroad to different countries that they will come back and bring ethics and ways of working life with them.”