Traditionally, the poppies worn are of a red colour because it is the flower's natural tone. But what about the white poppy? 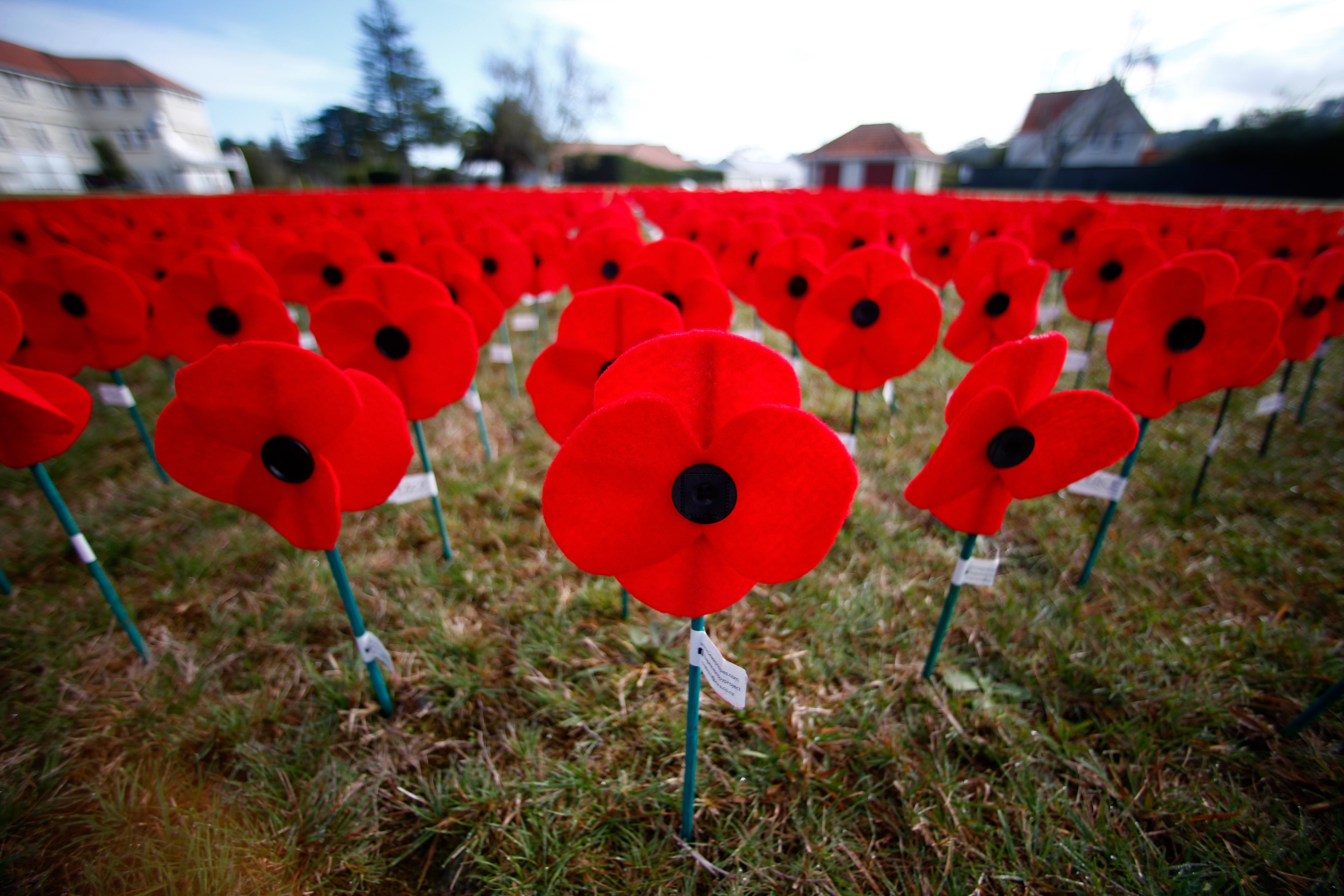 How is the white poppy different from the red?

The Red Poppy is often described as a symbol of hope and remembrance.

It was adopted to commemorate servicemen and women who died on the battlefield after the First World War.

The remembrance poppy was inspired by the World War I poem In Flanders Fields by John McCrae.

The Peace Pledge Union has said it symbolises the remembrance of all casualties of war, including civilian and non-British, to stand for peace and not glamorise war. 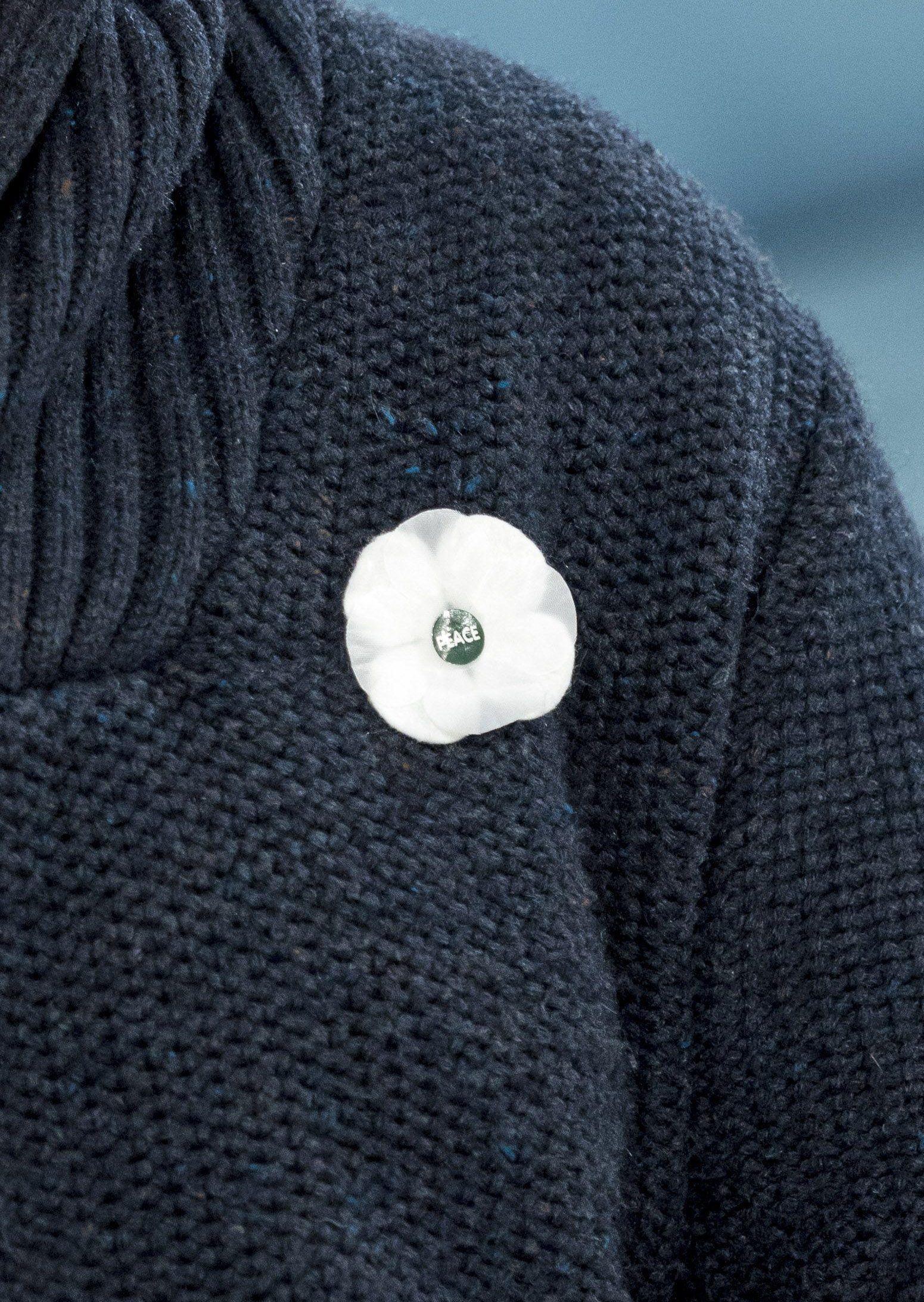 Why do some have gold detailing?

The Royal British Legion is selling special "gold leaf" poppies to mark the centenary of World War I.

It is part of the organisation’s campaign to get people to buy and wear a poppy to pay their respects to those who sacrificed their lives during the Great War.

The Legion has launched its biggest poppy appeal to date, which is less than three weeks before Remembrance Sunday.

What has MP Johnny Mercer said about the appeal?

He wrote on Twitter: "Ignore the wearers of them. If you don't want to wear a poppy don't bother; they thought and died so you could choose.

"But don't deliberately try and hijack it's symbolism for your own ends."