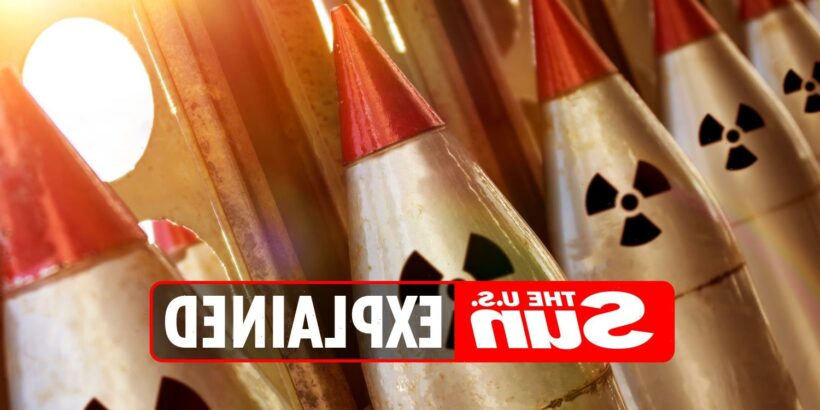 RUSSIAN President Vladimir Putin threatened western countries with nuclear weapons on February 25 if they interfere with the war against Ukraine.

Putin's comments come the day after Russia began its invasion of Ukraine, taking over areas like Chernobyl and moving toward the country's capital, Kyiv. 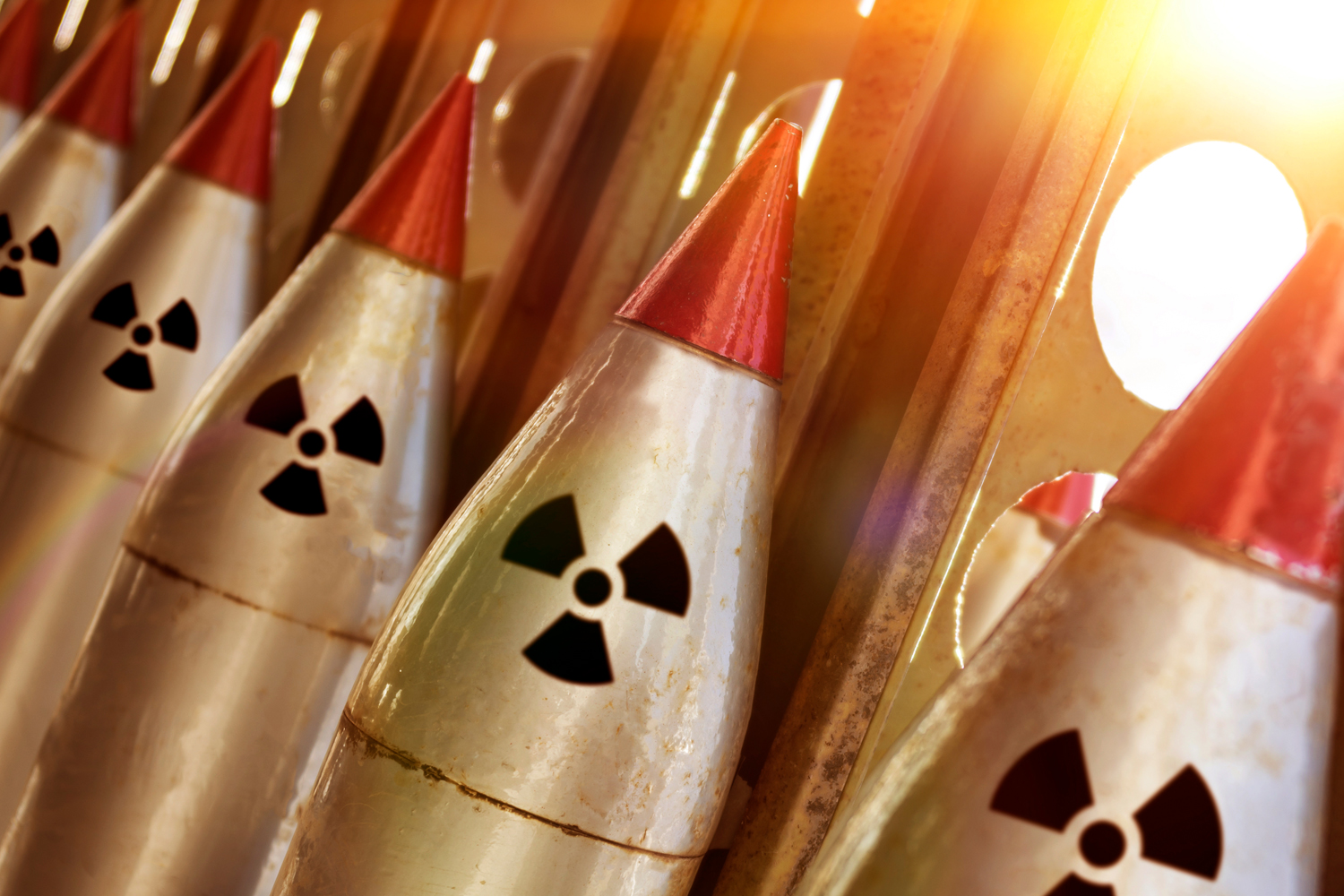 Which countries have nuclear weapons?

Countries started developing nuclear weapons during World War II, having been inspired by the United States' creation of the first uranium bomb in 1945.

Nuclear weapons are described as "the most fearsome weapons on Earth, capable of producing more death, destruction, injury, and sickness than any other weapon," according to World Population Review.

Since then, eight countries were reported to have developed nuclear weapons in 2020 – that number has increased to ten in 2022.

In a 2020 interview with The New York Times, Jenifer Mackby, a senior fellow at the Federation of American Scientists, spoke about the increased development of nuclear weapons. 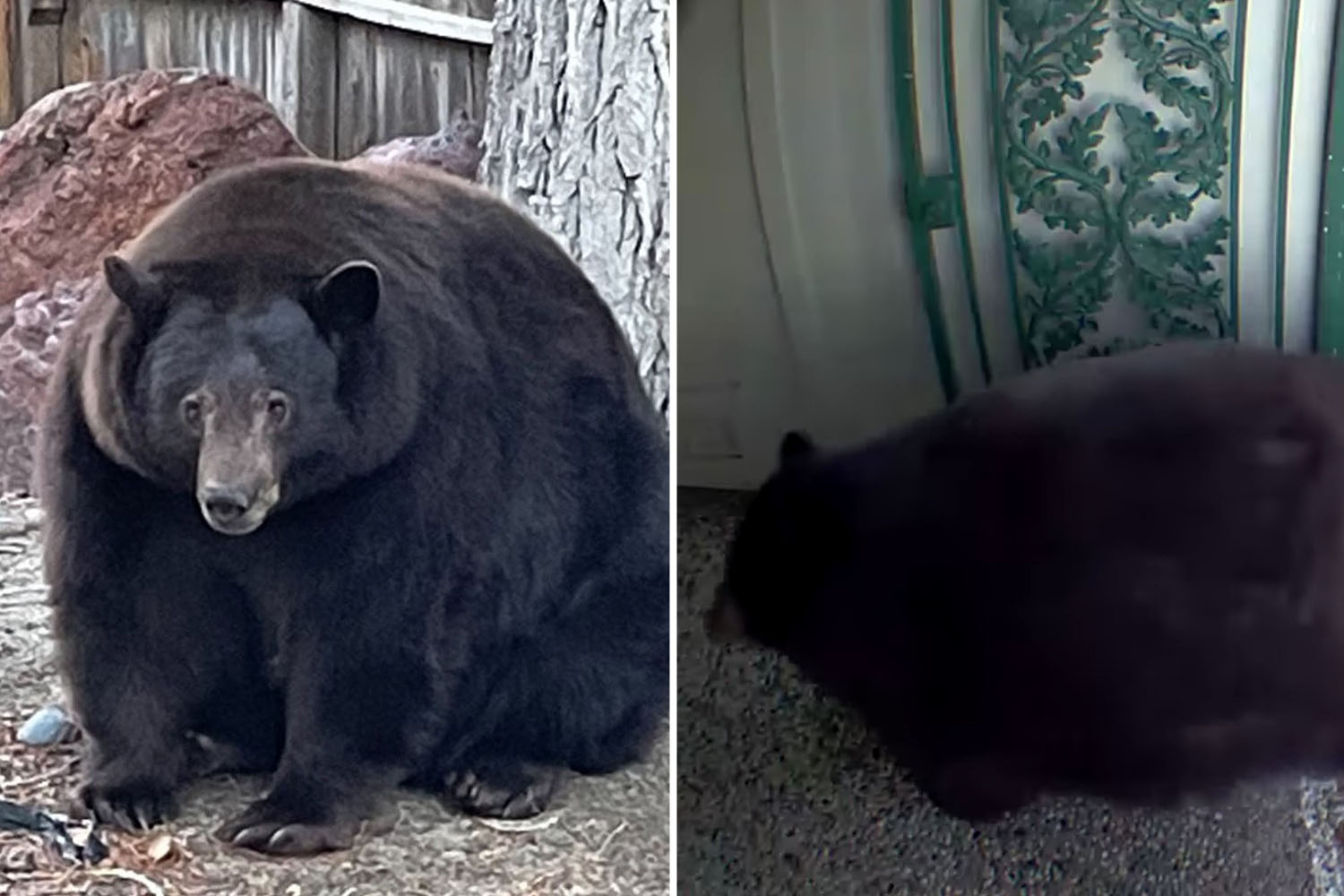 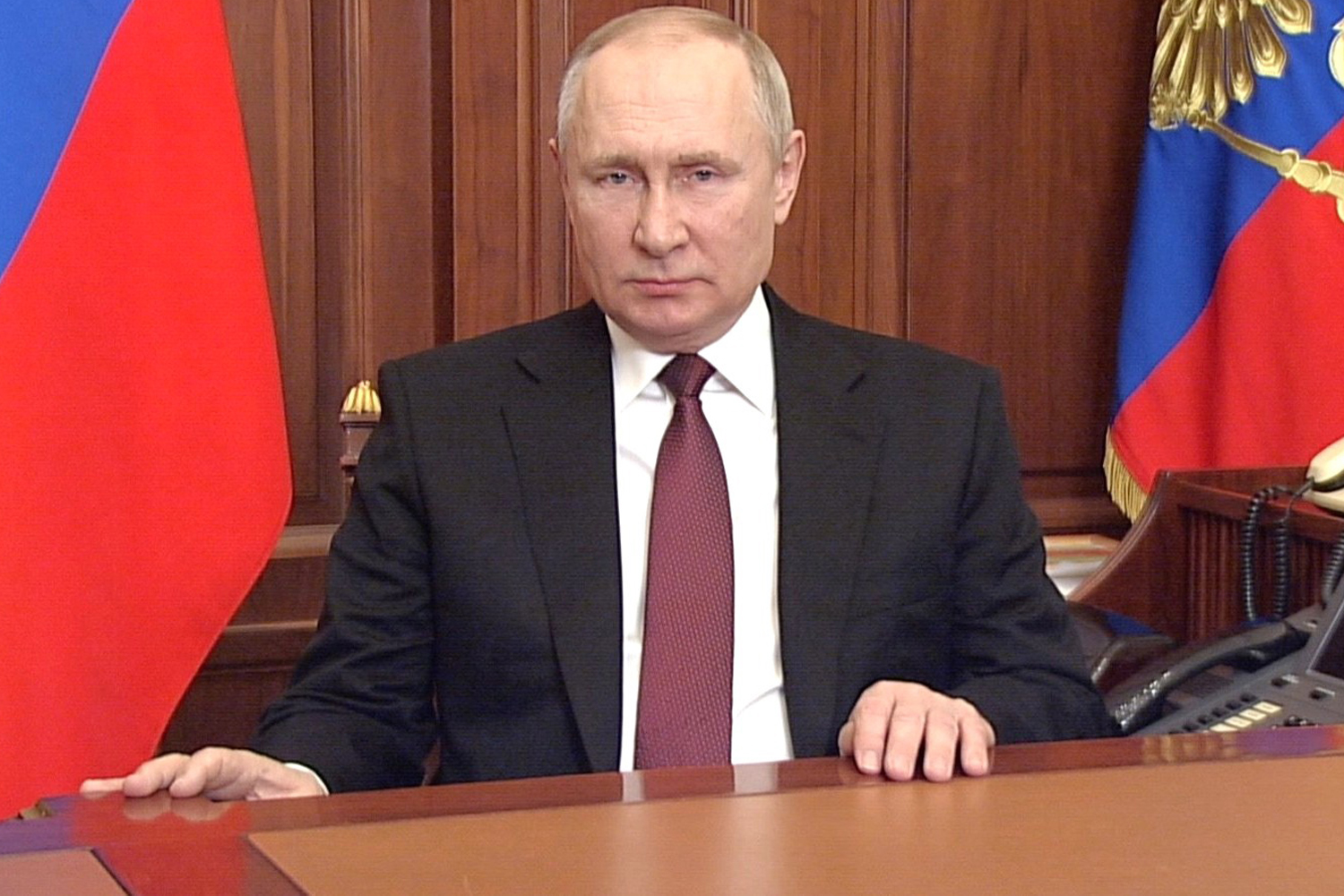 Everything to know about Vladimir Putin's location revealed 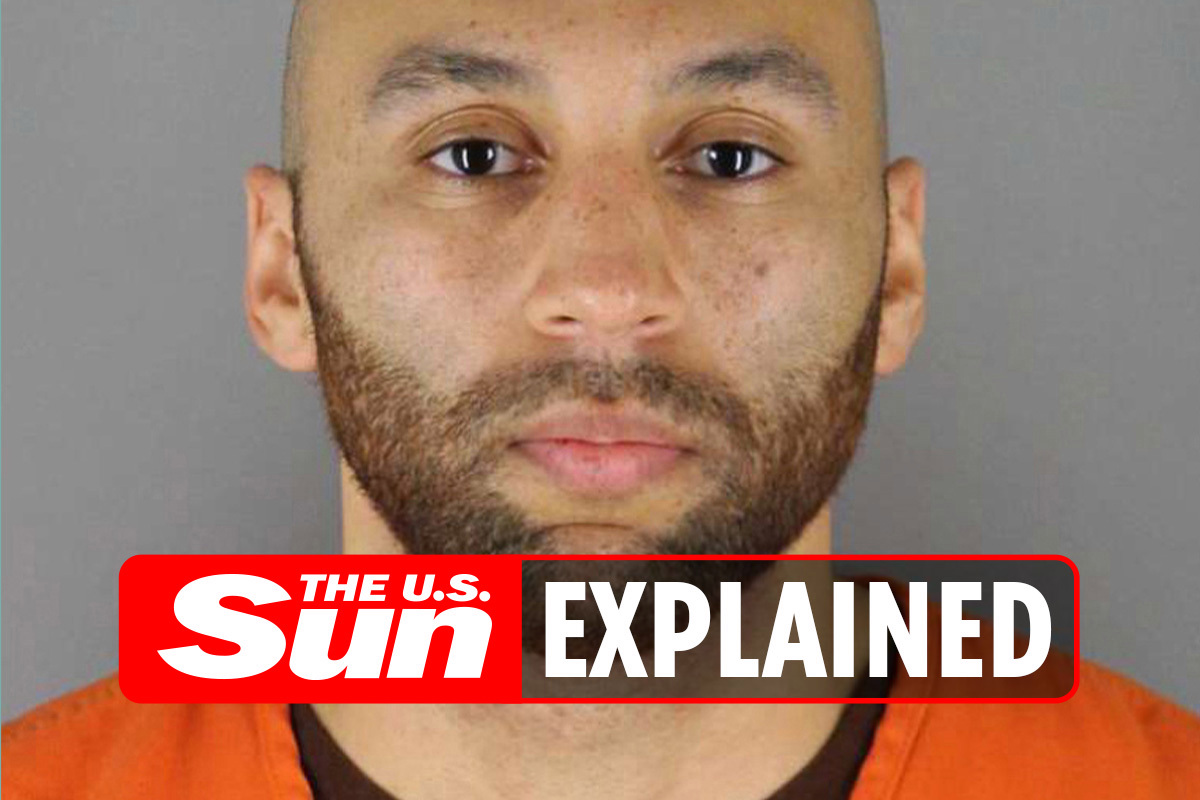 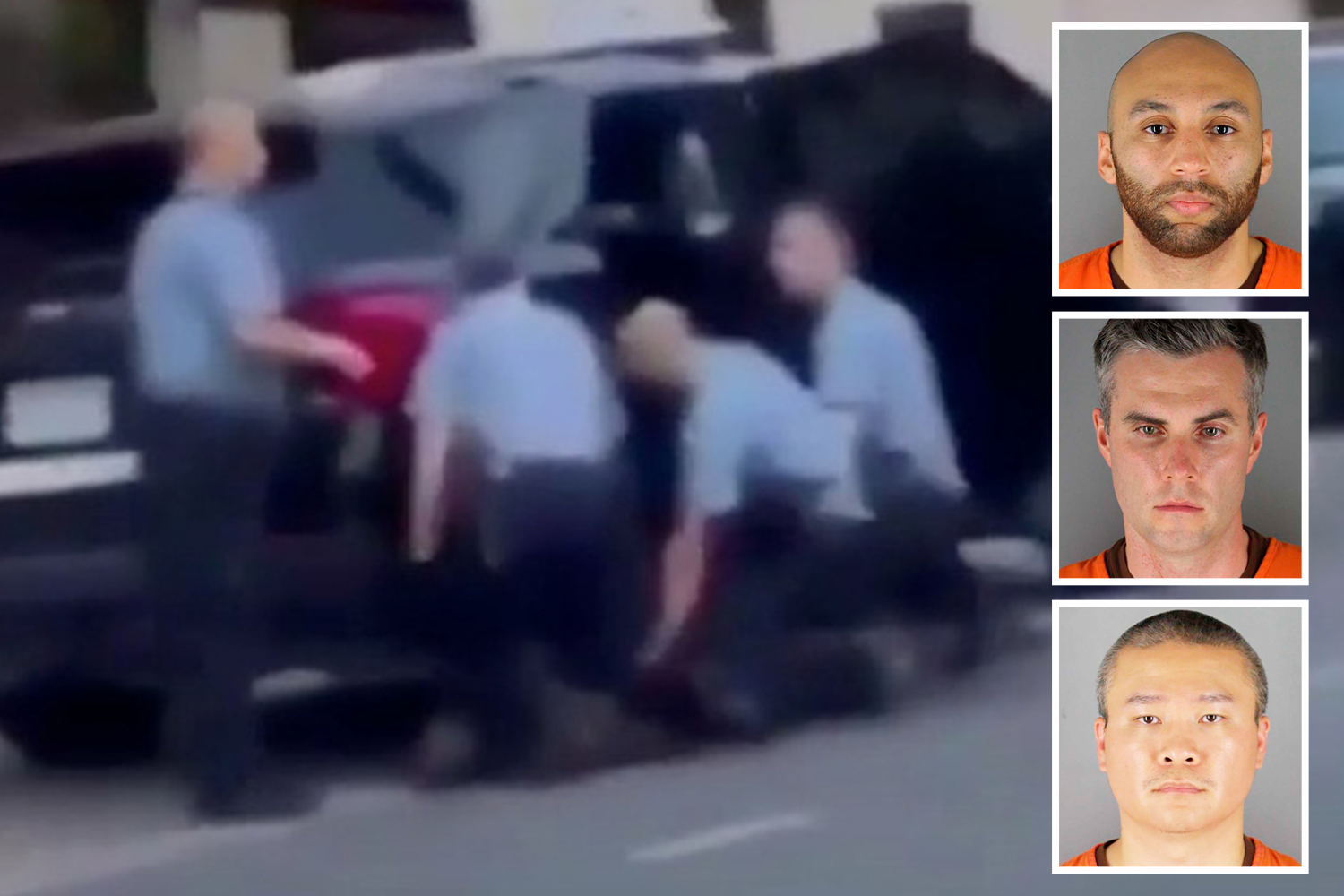 "You could say it unleashed the nuclear age, really,” Ms. Mackby said. “It unleashed a whole new class of destruction.”

The World Population Review documented the number of countries with nuclear weapons in 2022: 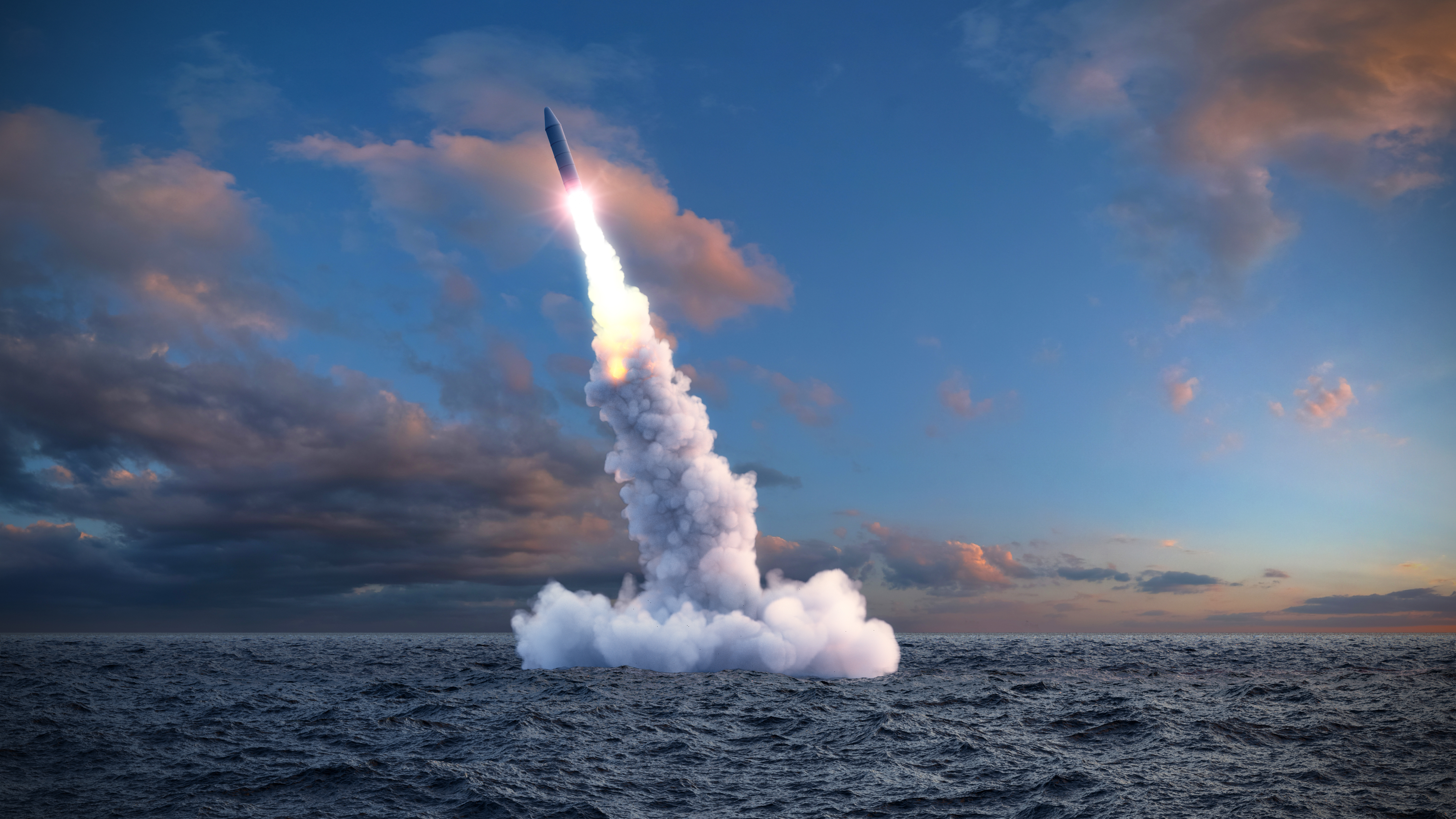 How many countries have nuclear weapons?

The first nuclear weapon to be created was the atomic bomb in 1938. Germany discovered nuclear fission, allowing them to create a nuclear bomb.

Upon hearing that Germany had made such a discovery, the US ramped up its efforts to become the first country to fully develop and test its nuclear weapon.

The US set up what was dubbed the Trinity project at 1am on July 16, 1945, and test detonated the nuclear bomb in Jornada del Muerto, a remote desert in New Mexico.

They hoped the weapon would bring an end to World War II and less than a month later, the uranium bomb was dropped on Nagasaki, Japan. Three days after, they dropped a second bomb on Hiroshima.

The North Atlantic Treaty Organization (NATO) alliance was founded in 1949 to bring countries together to avoid nuclear warfare.

NATO brought together the United States and European countries to avoid them turning to the Soviet Union to deal with their security concerns.

The treaty was proposed by former President Harry S. Truman after World War II to formally commit the US to come to the aid of European nations, should the situation call for it.

Does Russia plan to use nuclear warfare?

Russian President Vladimir Putin addressed the nation on Thursday, February 24 before signaling his troops to move forward in the invasion of Ukraine.

The Kremlin warned western countries not to intervene in the takeover of Ukraine or there would be direct and potentially nuclear consequences.

As for military affairs, even after the dissolution of the USSR and losing a considerable part of its capabilities, today’s Russia remains one of the most powerful nuclear states,” Putin said.

“Moreover, it has a certain advantage in several cutting-edge weapons. In this context, there should be no doubt for anyone that any potential aggressor will face defeat and ominous consequences should it directly attack our country.”

In a speech to the nation on Thursday, President Joe Biden said the US would not be fighting Russia, but if they advanced against our NATO allies, the US would intervene.

"This aggression cannot go unanswered, if it did, the consequences for America would be worse," Biden said during his speech.

"America stands up to bullies. we stand up to freedom. This is who we are."