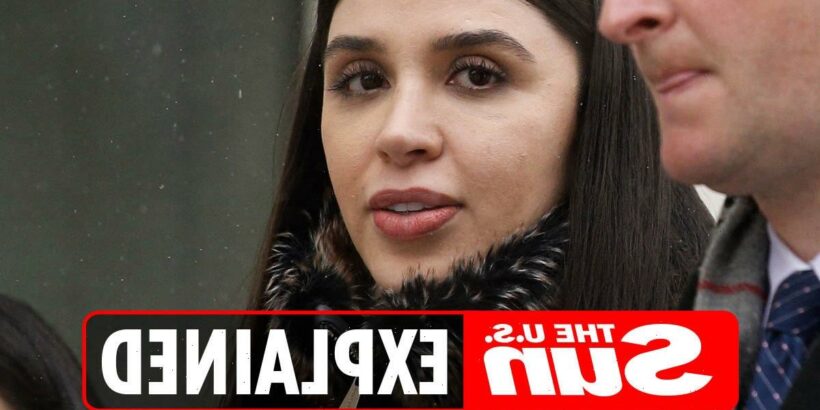 EMMA Coronel Aispuro is the wife of the notorious Mexican drug lord known as El Chapo.

On Thursday she pleaded guilty to helping her husband run his multi-billion-dollar criminal empire and escape from a high-security Mexican prison. 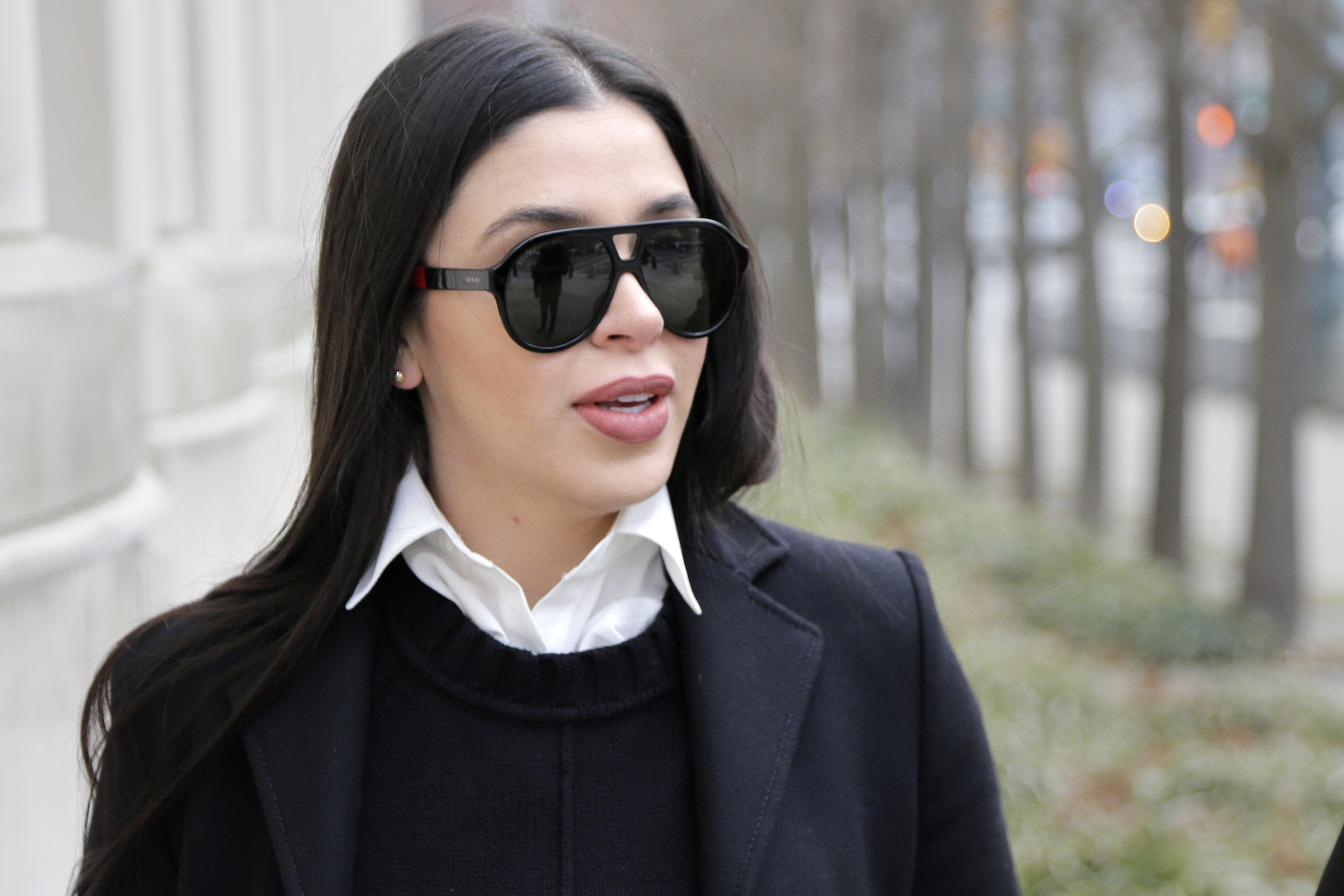 Coronel will likely be sentenced to at best 108 to 135 months in prison when she is sentenced in September.

According to her lawyer, Jeffrey Lichtman, she may serve less time than that.

She was arrested earlier this year after a nearly two-year investigation into her role in El Chapo's business. 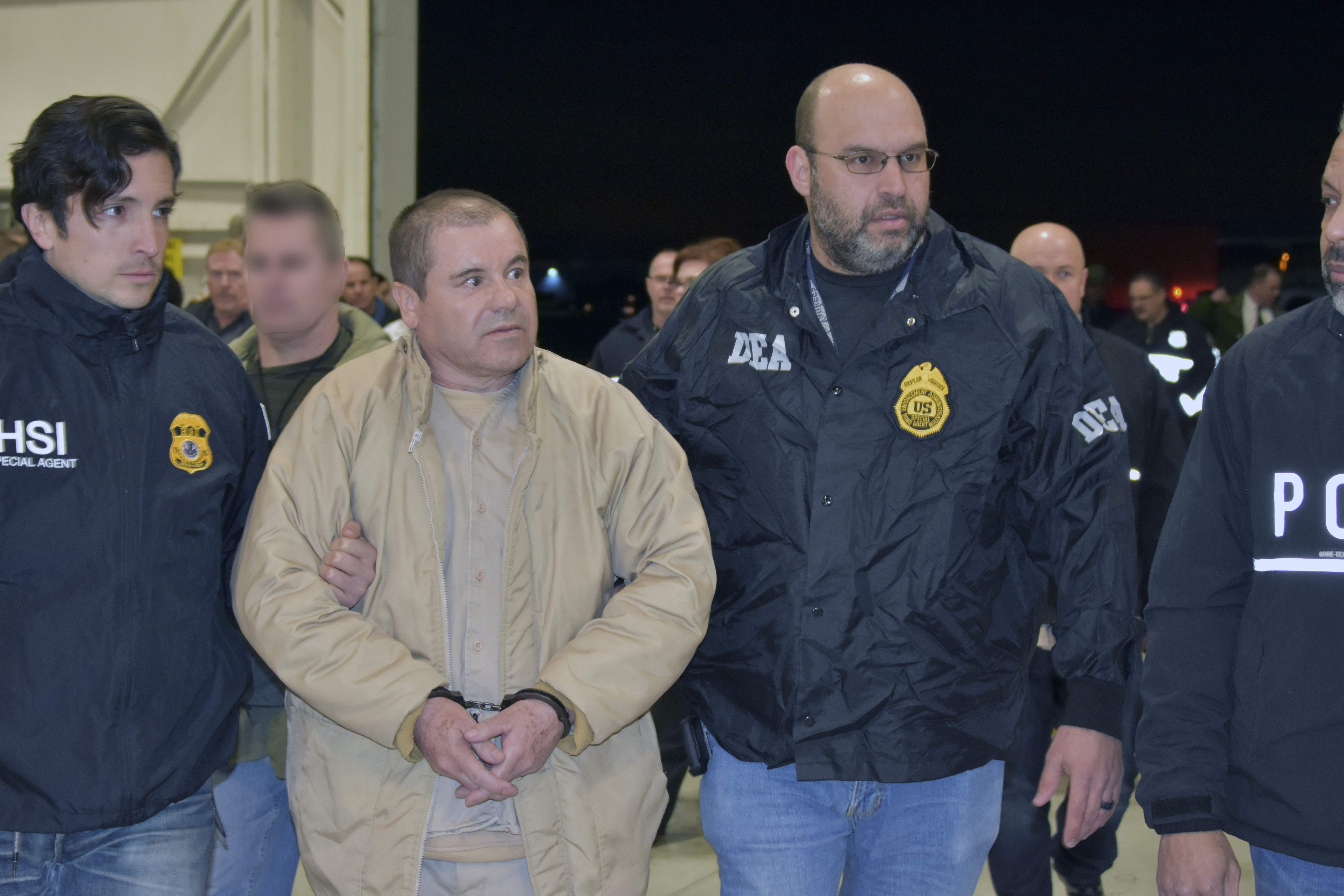 He was convicted on all charges related to the sprawling drug business at a federal trial in Brooklyn in 2019.

During her hearing, Coronel confessed to helping her husband smuggle at least 450 kilograms of cocaine, 90 kilograms of heroin and nearly 90,000 kilograms of marijuana into the United States starting in 2011.

In federal court in Washington she also admitted to ferrying messages from Guzmán to a team of conspirators who helped him break out of prison.

Who is Emma Coronel Aispuro?

Coronel married El Chapo when she was 18 years old after the drug lord spotted his wife at a beauty pageant in 2007 when he was 47.

She is a dual Mexican-American citizen and was born on July 3, 1989, in San Francisco, California but grew up in Durango near Sinaloa state. 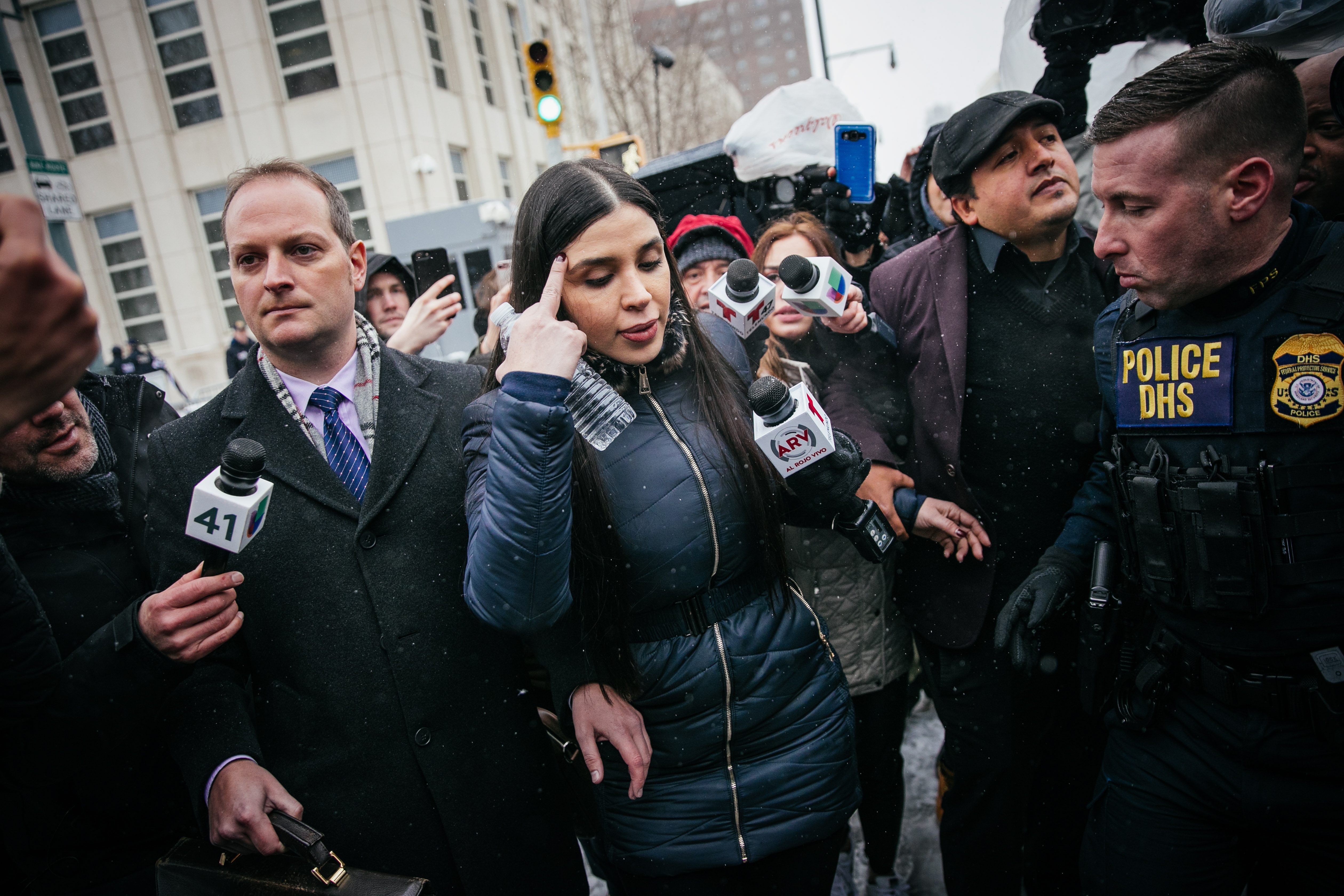 Coronel's family is said to have strong ties to the drug business as well.

Her rancher father is said to have cultivated marijuana and opium poppies and her uncle is slain drug kingpin Igancio Nacho Coronel, an important member of the Sinaloa Cartel and one of El Chapo's most trusted men.

El Chapo and Coronel have a pair of young twin daughters.

Who is El Chapo?

El Chapo is a Mexican drug kingpin. His nickname means "shorty" in English – due to his short stature.

The serial prison escapee will spend the rest of his days locked up in the US, after a judge sentenced him to life in prison, plus 30 years.

The drugs kingpin will be caged in a "supermax" prison in Florence, Colorado, which has been dubbed the "Alcatraz of the Rockies."

After an 11-week trial, a US jury in February found El Chapo guilty of trafficking drugs and engaging in murder conspiracies as a leader of the Sinaloa Cartel, one of Mexico's most treacherous drug trafficking groups.